Expressions Community Theater will be holding auditions for Rumors by Neil Simon.  Auditions will be held from 6:00 - 8:00 p.m. at the Lakeville Area Arts Center, 20965 Holyoke Avenue on Monday and Tuesday, January 27th and 28th, 2020 with the possibility of callbacks on Wednesday, January 29th, 2020.

Please bring a headshot or current photo with you along with your calendar.  Auditions will consist of readings from the script.  Rehearsals will begin Monday, February 3rd and will continue Monday through Thursdays, starting approximately at 6:00 pm.  Seven performances will be held on 4/17, 4/18, 4/19, 4/23, 4/24, 4/25, and 4/26.

Rumors is a fast-paced, hilarious farce set in late 1980’s, New York. Character’s arrive at a 10th anniversary dinner party only to find the house staff missing, the hostess nowhere to be found, and host to have attempted suicide … unsuccessfully. There are cover ups, mistaken identities, and plenty of assumptions. What is truth? And what are simply … rumors? 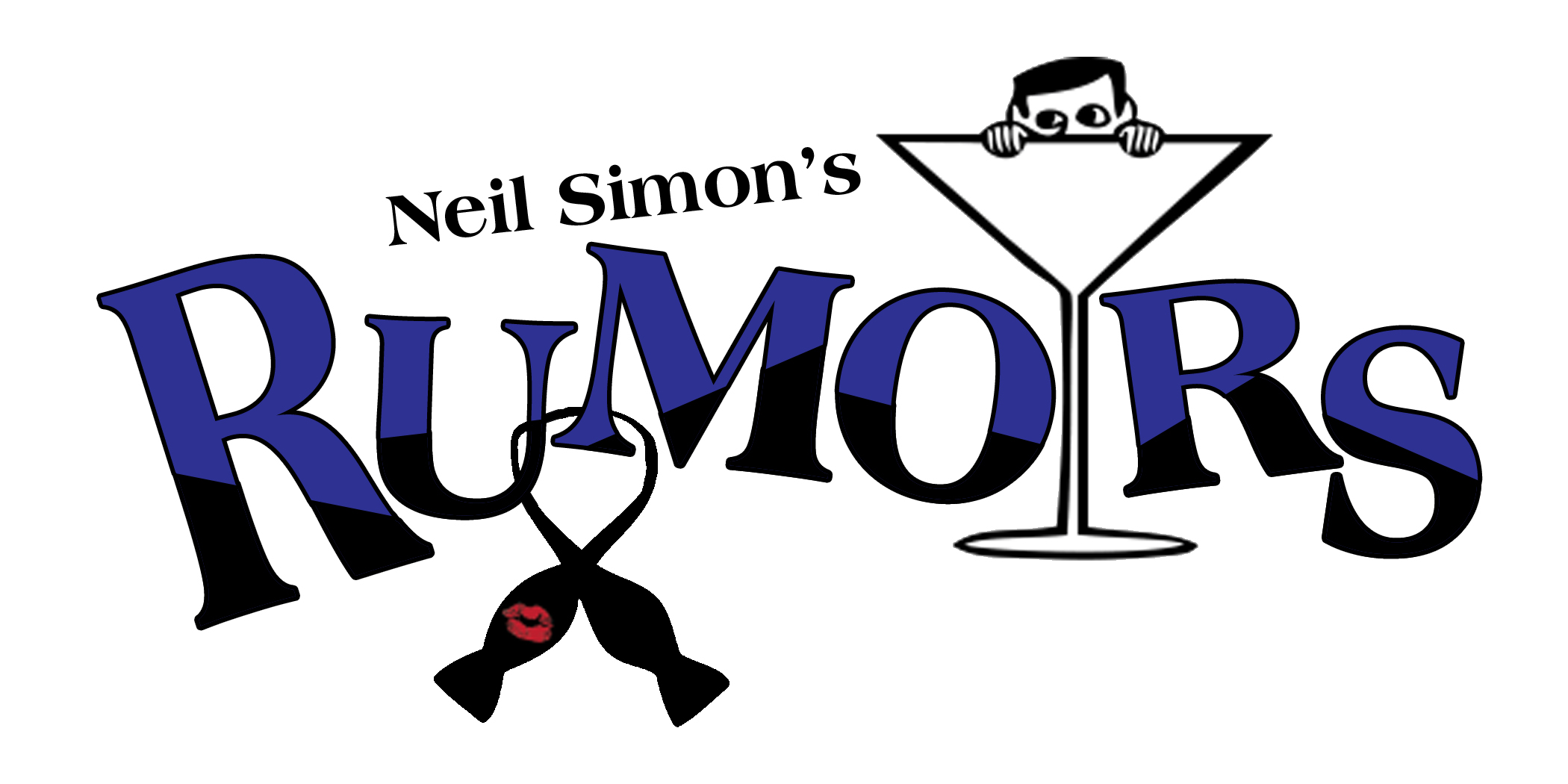