Derek Lee Miller is an actor, puppeteer, designer, writer and musician, specializing in ensemble creation of new work. He earned his BFA in acting and technical theatre at Millikin University in Decatur, IL. During his time there, he founded the Last Chance Theatre, an underground experimental black box space and was awarded the school’s McNabb Prize for Outstanding Contribution to Theater.  He has toured nationally as a puppeteer for Madcap Puppets in Cincinnati, OH and regionally as an actor/educator for Twin Cities companies National Theatre for Children and Teatro del Pueblo. The Yaddo Artists Colony in Saratoga Springs, NY awarded him two residencies for playwriting in 2006 and 2007.  Derek was voted Outstanding Male Performance of the 2011 Minnesota Fringe Festival for his role in Transatlantic Love Affair’s Red Resurrected and was also part of that group’s 2012 Ivey Award-winning play, Ballad of the Pale Fisherman. He formerly served as the Artistic Director of Sandbox Theatre and is a founding ensemble member of Transatlantic Love Affair. 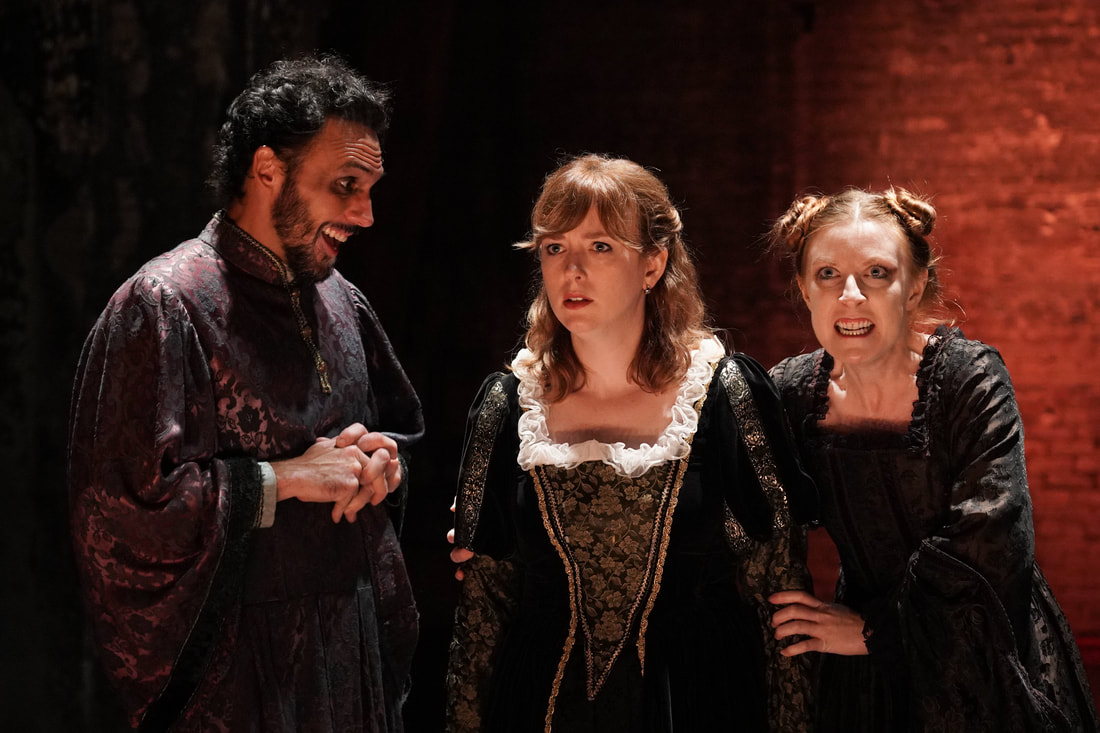 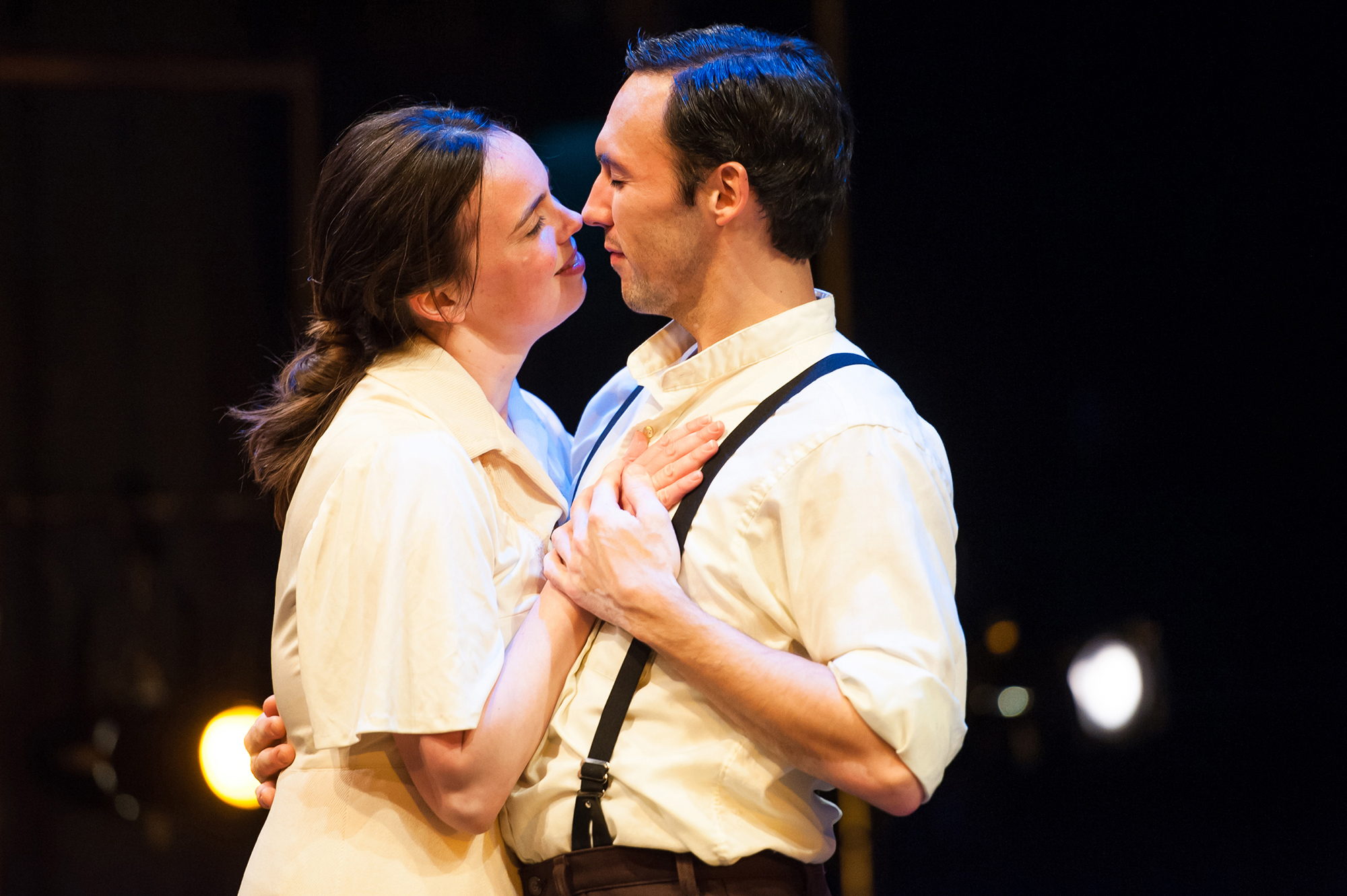 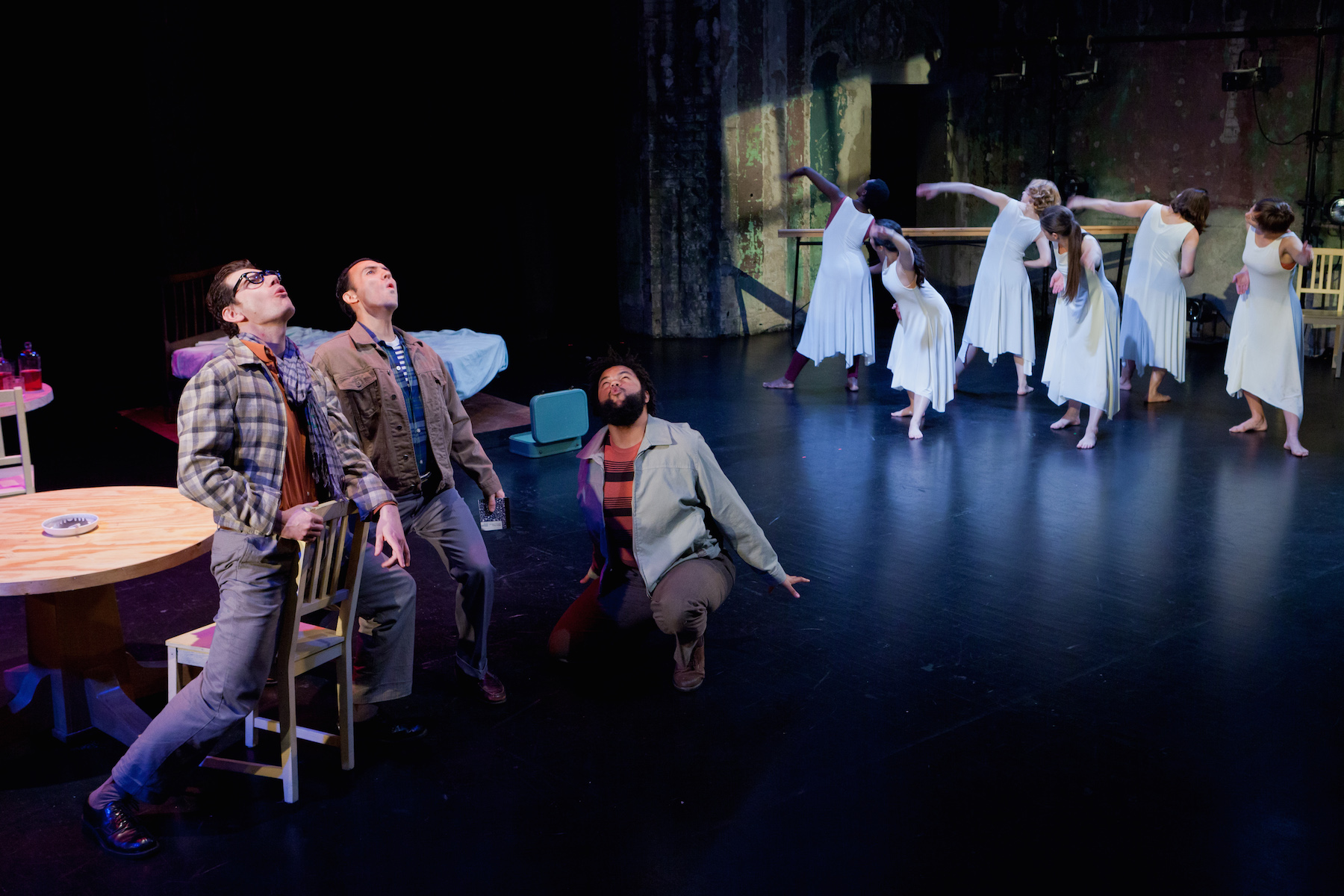 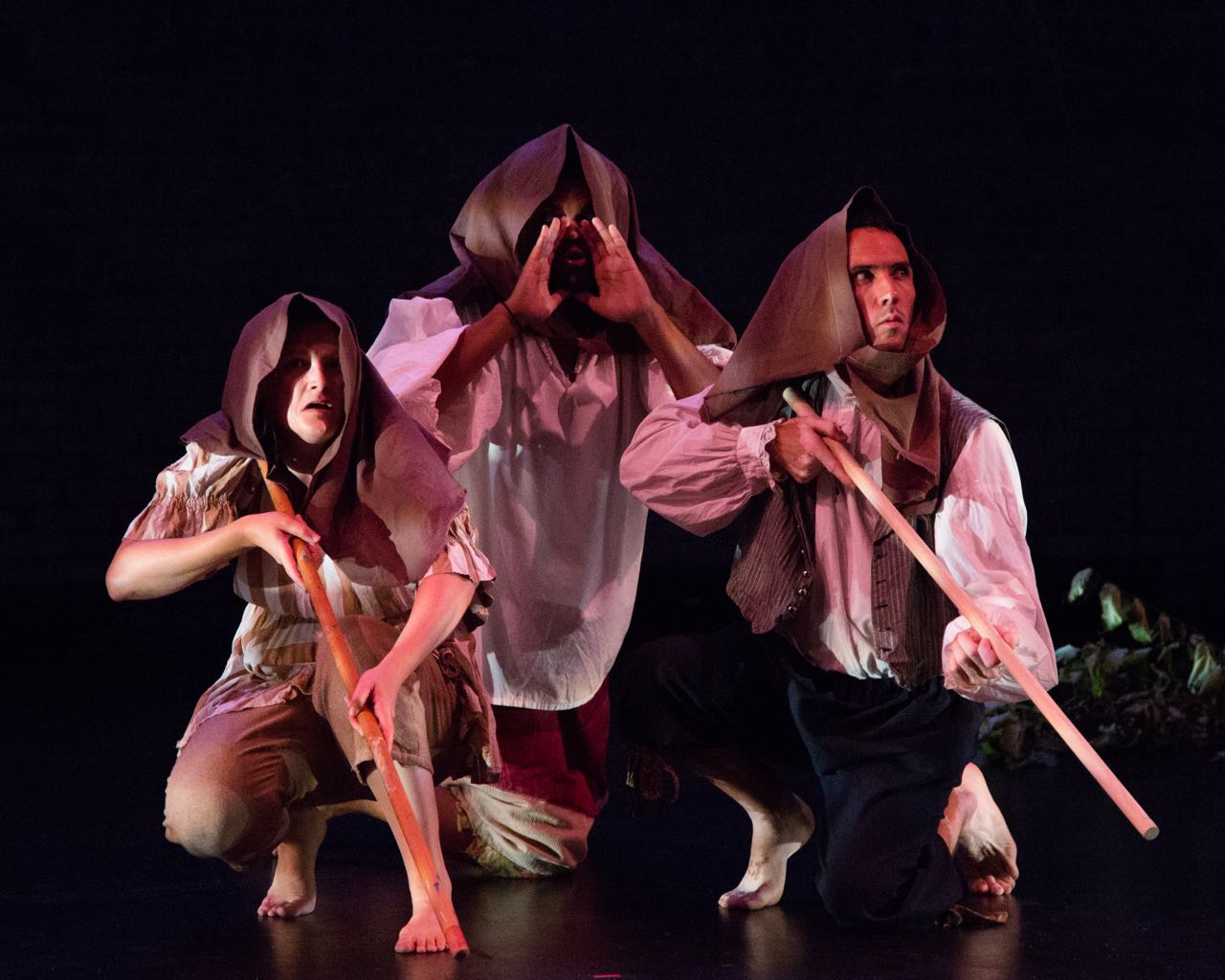 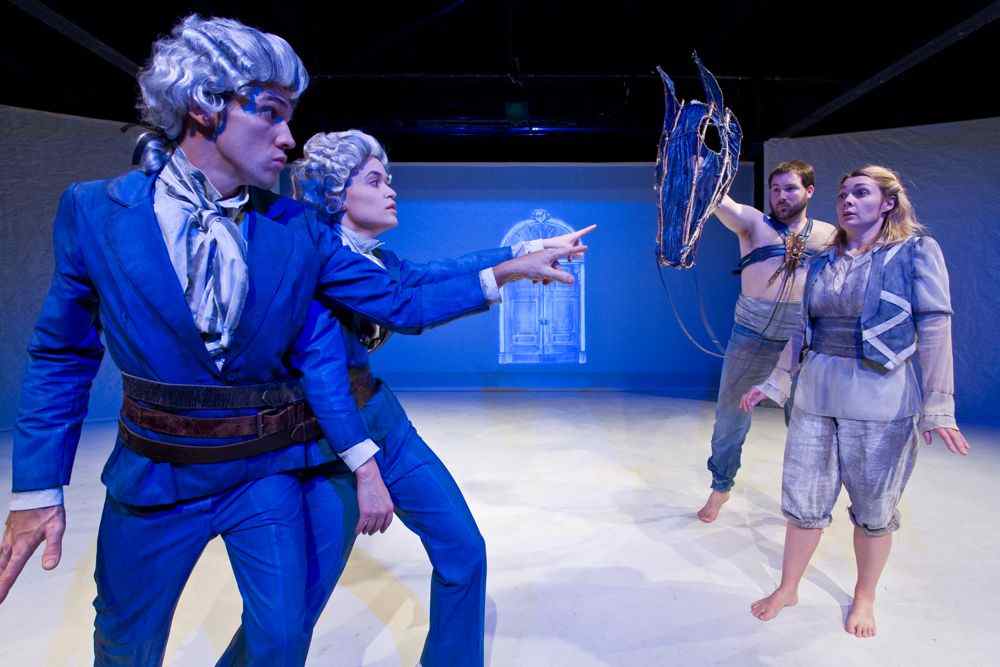