Originally, from New York, Lynda is a Self-Reliant Actress who is always learning, taking classes and reading plays and other materials.  She also dances, sings and practices yoga!  The Twin Cities has been a great market for Lynda, and she has immense appreciation for the access to several performance opportunites.

When We Were Young and Unafraid for Persistent Theatre Productions

The Clean House for Theatre Unbound

Death of a Salesman at St. Croix Festival Theatre

Poof [1 of 4 plays in Mere Trifles] for Theatre Unbound

Trust at The Lab Theater in Minneapolis and The Black Box Theatre in St. Cloud

Fahrenheit 451 at Theatre in the Round

AND SHE WOULD STAND LIKE THIS at Intermedia Arts

Dear Ruth at Theatre in the Round

The Fantastiks at Whitney Production Center

Crazy for You at Mounds View Community Center

No Blood of Mine - Zoey, Wesley Ellenwood, Director 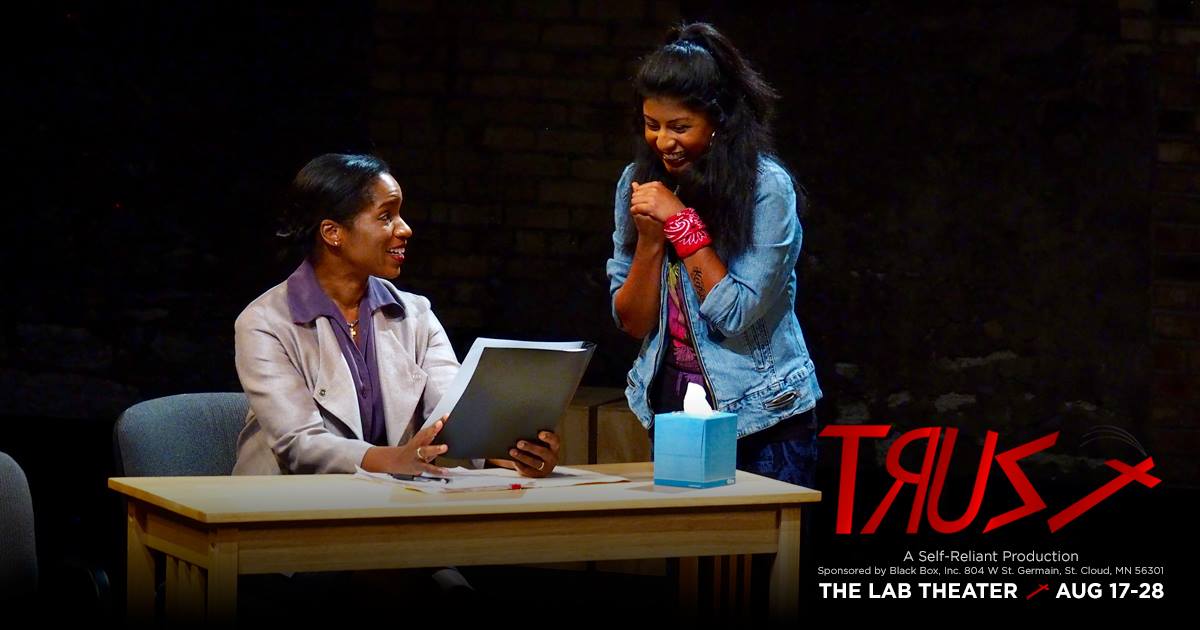 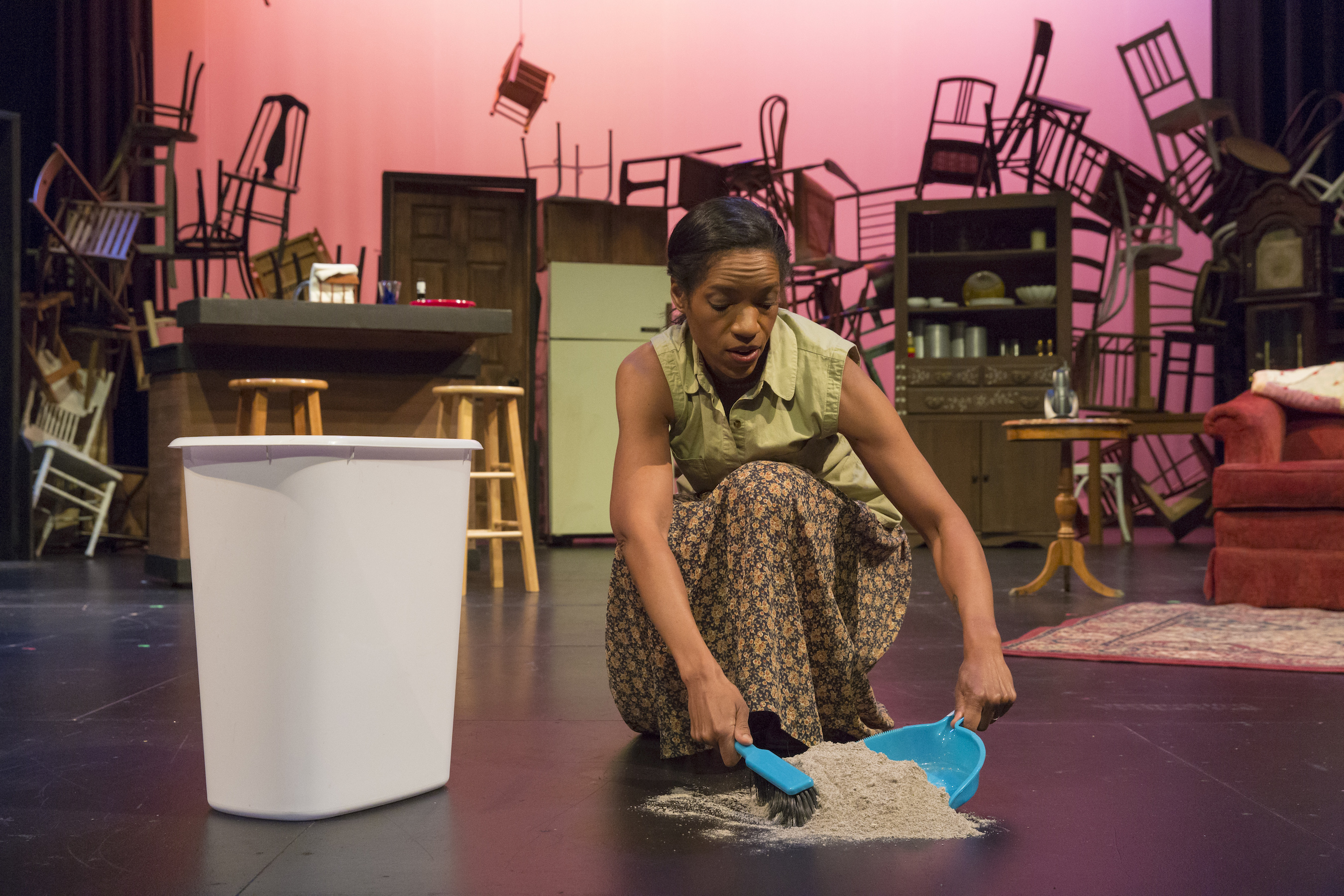 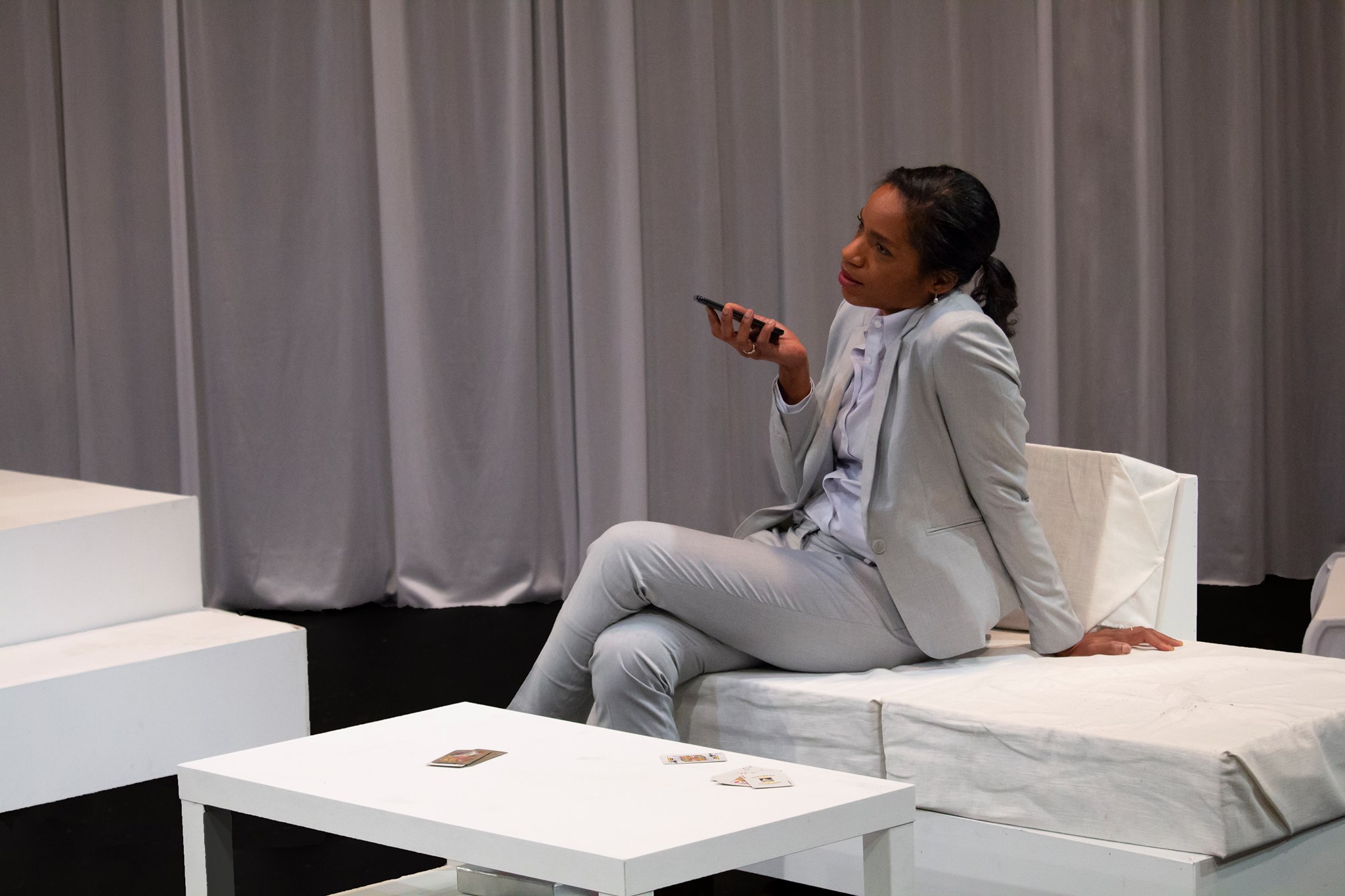 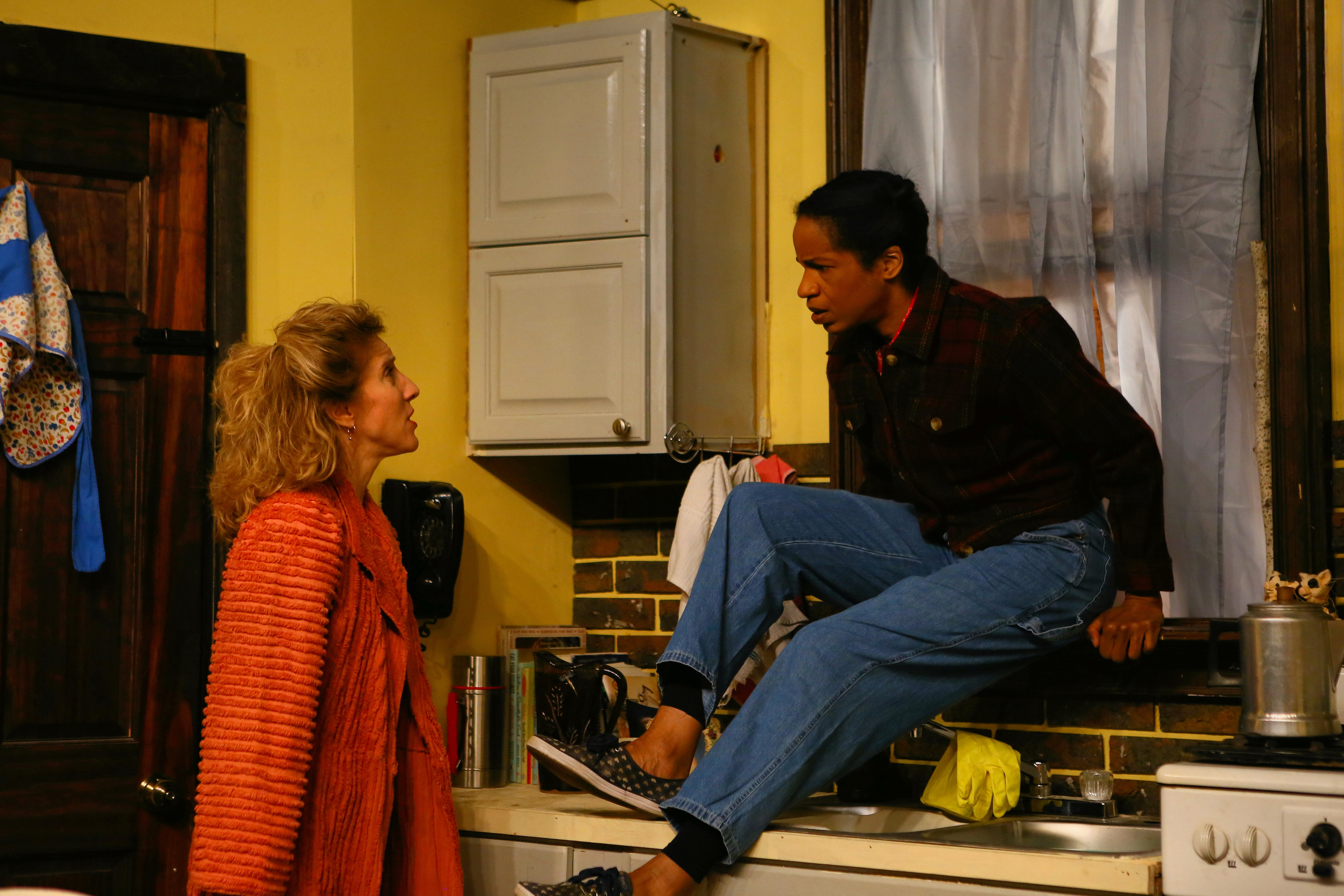