Actor/Singer Regina Marie Williams is a McKnight Theatre Artist Fellow at the Playwright Center. She received a Helen Hayes Nomination for her role as Charlene Bigelow in Redshirts at Roundhouse Theatre and an Ivey Award for her role as Mama Nadi in Mixed Blood Theatre's production of RUINED.  Ms. Williams originated the role of Nina Simone/Peaches in Park Square Theatre's Nina Simone: Four Women and played the role of  DeLoris Van Cartier/aka Sister Mary Clarence in two separate productions of Sister Act at Chanhassen Dinner Theatre.  She has worked at Kenny Leon's True Colors Theatre, The Milwaukee Rep, Syracuse Stages, The Guthrie Theater, Pillsbury House Theatre, and Park Square Theatre. She is a Penumbra Theatre Company Member, A Ten Thousand Things Theater Core Member, and has regularly performed in the world renowned Dakota Jazz Club. She has recorded three solo CDs, Regina is...the songs of Dinah Washington, Feel the Spirit, and When A Woman Loves a Man. She has been a member of Actor’s Equity Association since 1981. She was was named Best Actress in City Pages  2016 and is proud recipient of a Twin Cities Girls Rock Award. https://fitzgeraldtheater.publicradio.org/event/twin-cities-girls-rock/.... lives in Minneapolis. 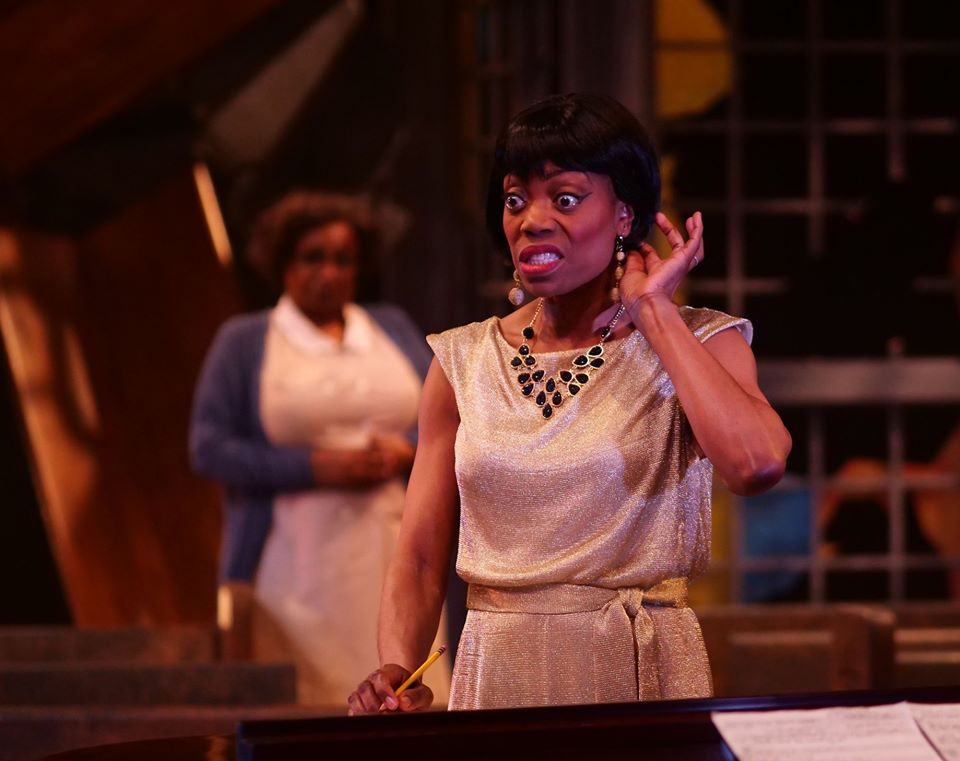 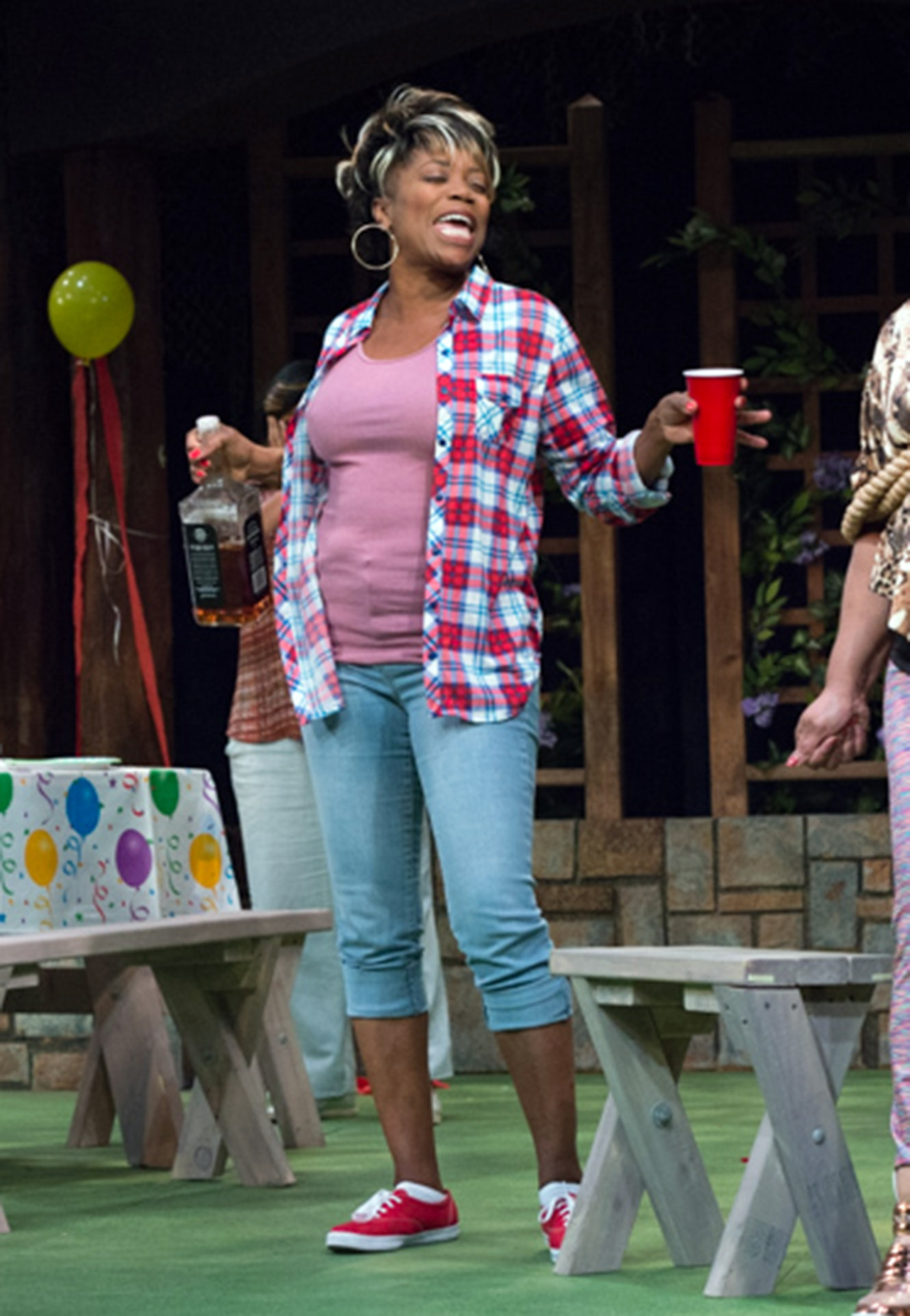 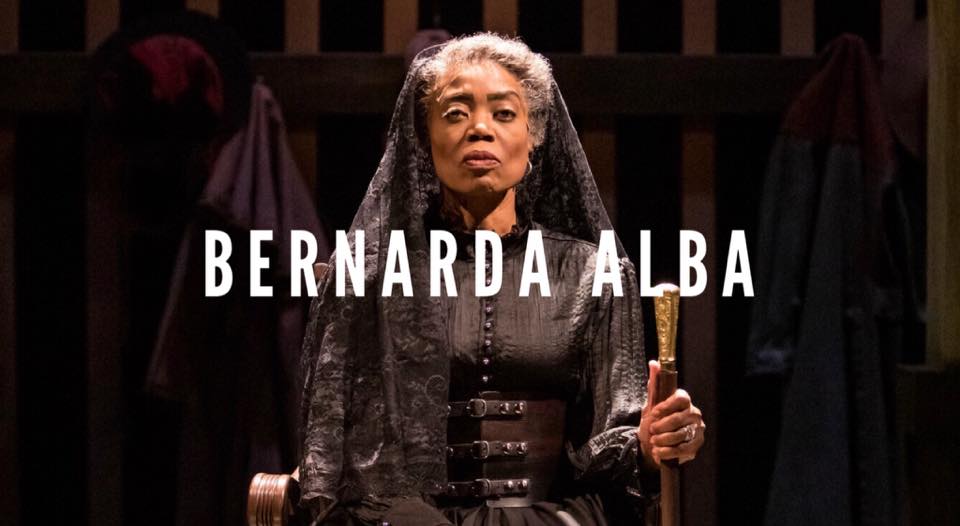