Set in London, a corpse is found in an office and then vanishes. The verbose cleaning woman who discovered the body provides both sarcasm and advice to the detectives and seems to discover the right evidence along the way. In true “whodunit” fashion, everyone is a suspect in this well-written comedy.

Director Beth Reidenbach is looking for four men and four women, of various ages. Strong characterizations will be considered over specific age suggestions. Reidenbach has staged over 20 productions at The Phipps in a variety of genres, most recently Sister Act.

The following roles will be cast:

Everyone auditioning will be asked to read from audition sides, which can be downloaded when scheduling an audition. Actors should bring a resume and headshot, if available, along with the audition form, which can also be downloaded, and all known conflicts.

To schedule an audition time, go to https://www.signupgenius.com/go/20F0B4CAAAF29ABF94-draft2 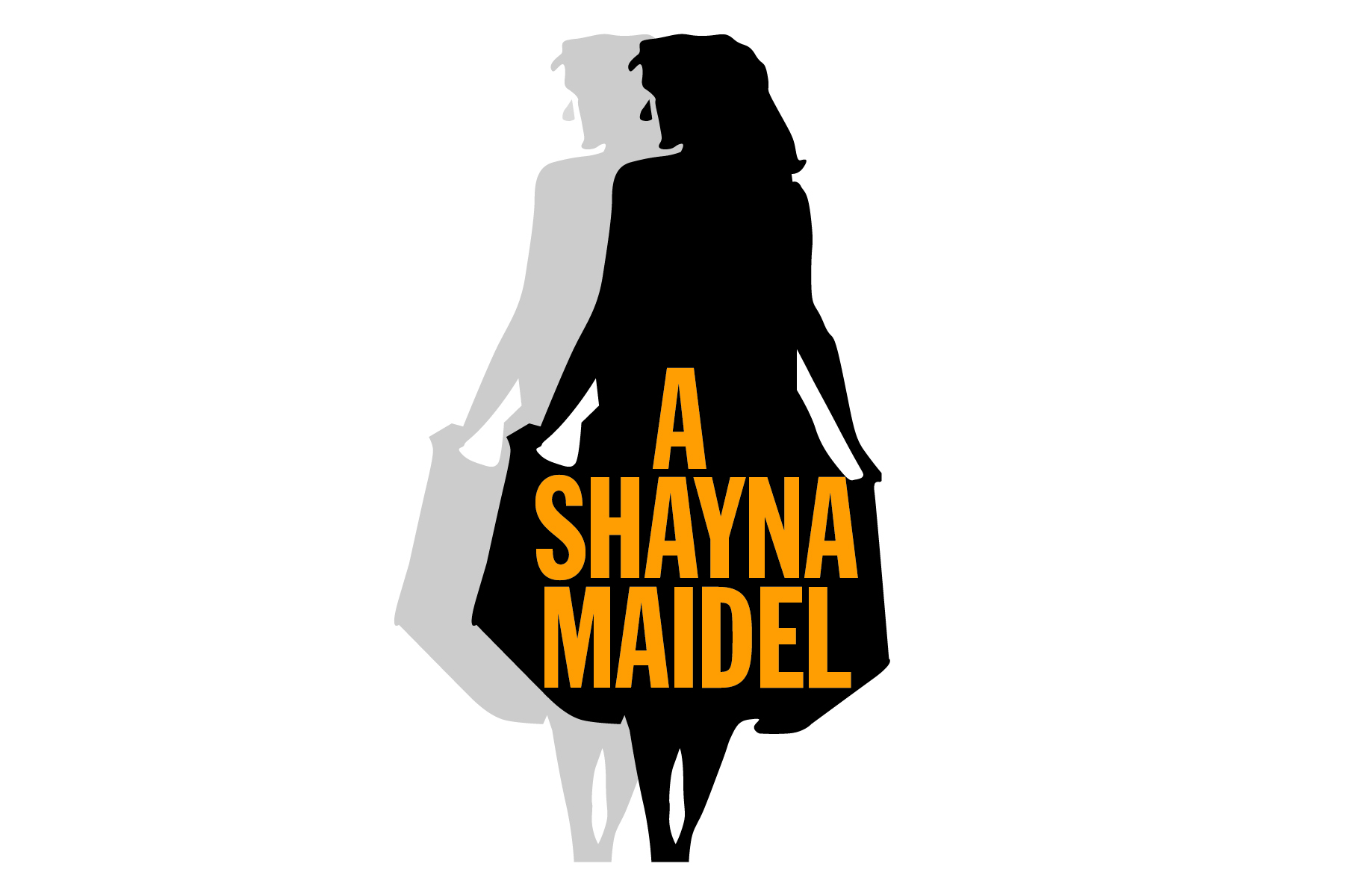