Expressions Community Theater and Prior Lake Players are holding auditions for Thornton Wilder’s Our Town September 7th an 8th at the Lakeville Area Arts Center located at 20965 Holyoke Avenue, Lakeville MN 55044 from 6 – 8 p.m.  Actors will read sides from the show.

Performance Dates are October 15, 16 and 17 at Twin Oaks Middle school in Prior Lake.

A landmark in American drama, Thornton Wilder’s Pulitzer Prize-winning Our Town tells the story of a small town, Grover’s Corners, New Hampshire, in order to tell us the story of every town, the whole world over. Narrated by the “Stage Manager”, we follow the Gibbs and Webb families, residents of Grover’s Corners, through twelve years of life changes.

The character descriptions for this production will be used as a general guideline, however, we look forward to seeing a diverse group of performers to cast the play non-traditionally. 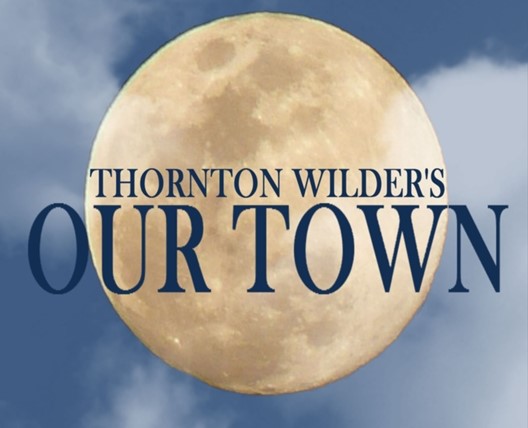