Abby Day is a freelance actor, director, and playwright in the Twin Cities. She received her B.A. in Theatre from the University of Northwestern-St. Paul. Favorite on stage credits include Celia in Shakespeare's As You Like It;  Female Lead in Chameleon Theatre Circle's 39 Steps; Evalyn Morand in Lettres et Café, her two seasons with Theatre on Purpose, a group that writes and tours shows written on social justice issues, and holding principle roles in The Importance of Being Earnest; Is He Dead?; and Dr. Fritz vs. the Forces of Light. On screen credits include work for Regions Hospital, Evergreen Pictures, Travel Channel, Ford Motor Co., and several short films.

Abby wrote and directed On the Border of Freedom for the 2015 Bathrobes Christmas Festival. She wrote Lettres et Café commisioned and produced by Concordia Omaha, and by Bad Mime Productions for the 2017 Fringe Festival to warm reviews (minnesotaplaylist.com, It Feels Closer Every Day, by Courney Stirn; twincitiesgeek.com 10 Shows to See at Minnesota Fringe 2017), and it landed in the top 15 highest grossing shows of the festival. She's writing her next play to be produced in December 2018 in Omaha, NE.  Abby Day also loves directing, being a part of the Thread's Artists Night board, being in the wilderness, and drinking copious amounts of coffee.

Much Ado About Nothing  //  Beatrice  //  Bad Mime Productions

The Importance of Being Earnest  //  Gwendolyn  //  Lori Plummer

Is He Dead?  //  Cecile Leroux  //  University of Northwestern

Theatrical Consultant for Concordia Omaha, Westside Church, and others

Movement for the Actor- Corey Mills 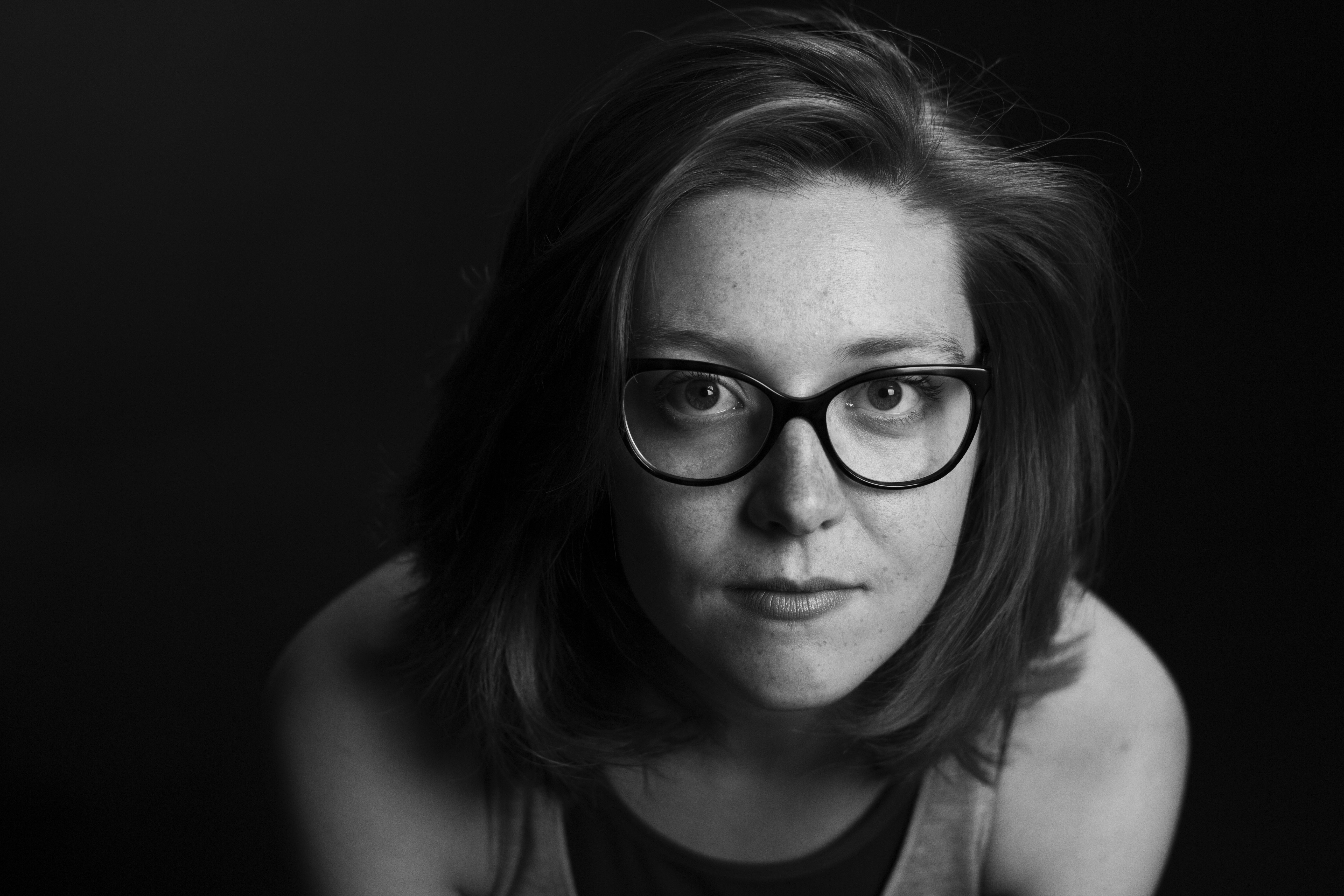 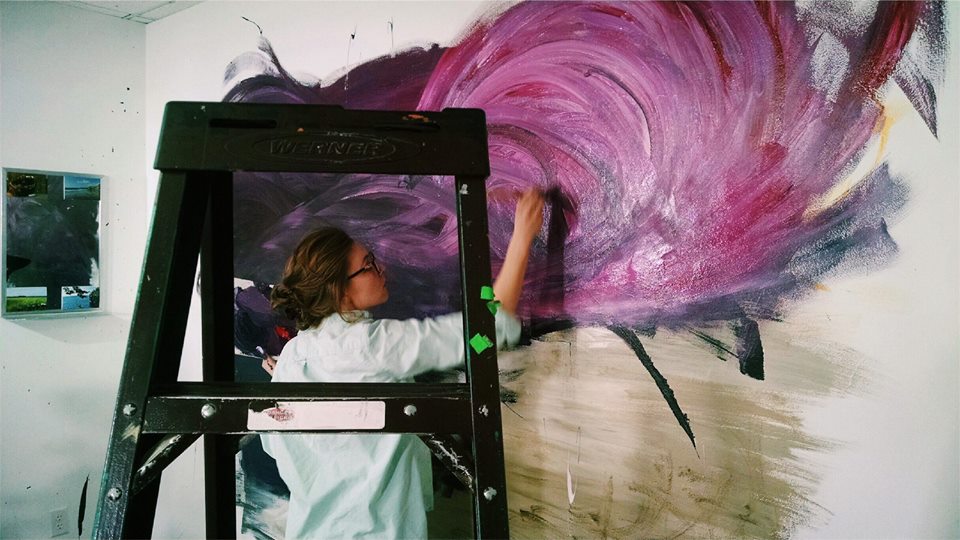 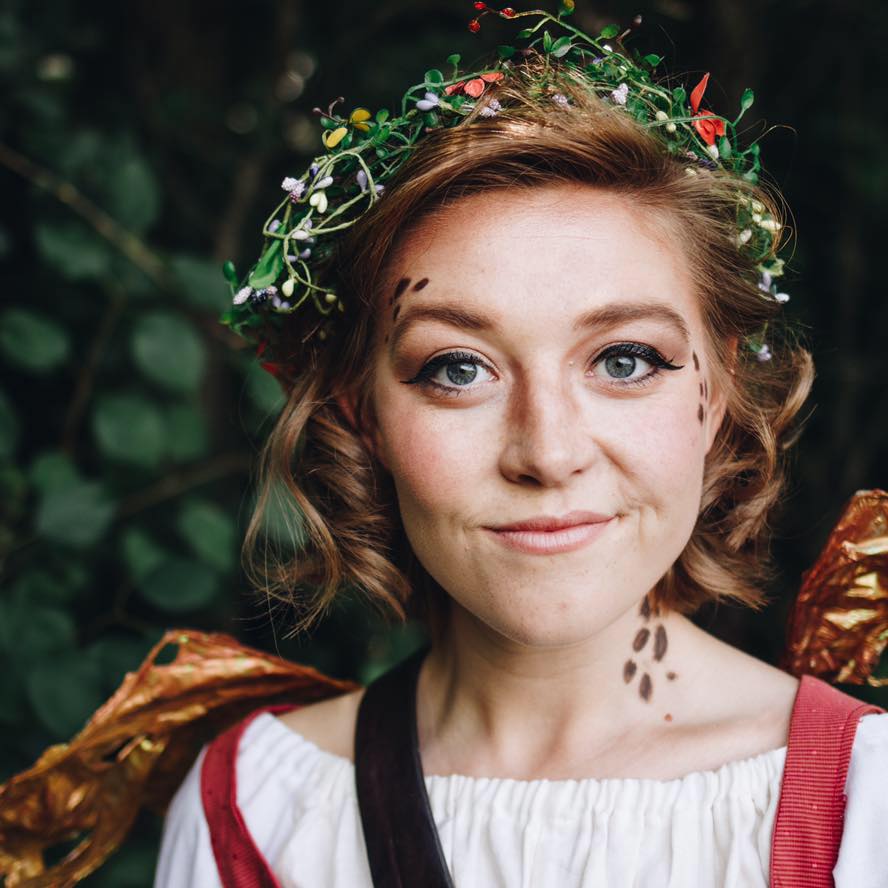 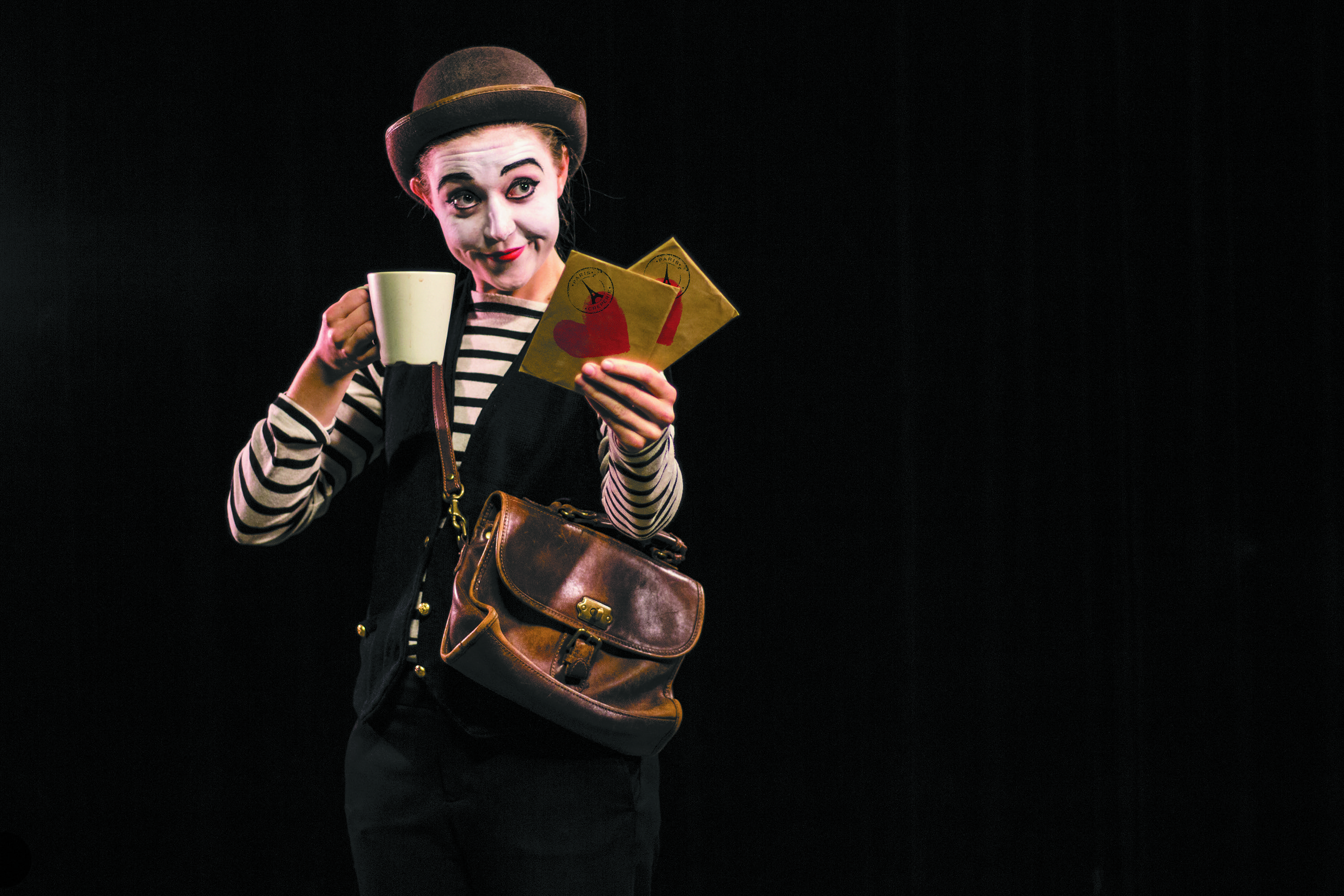 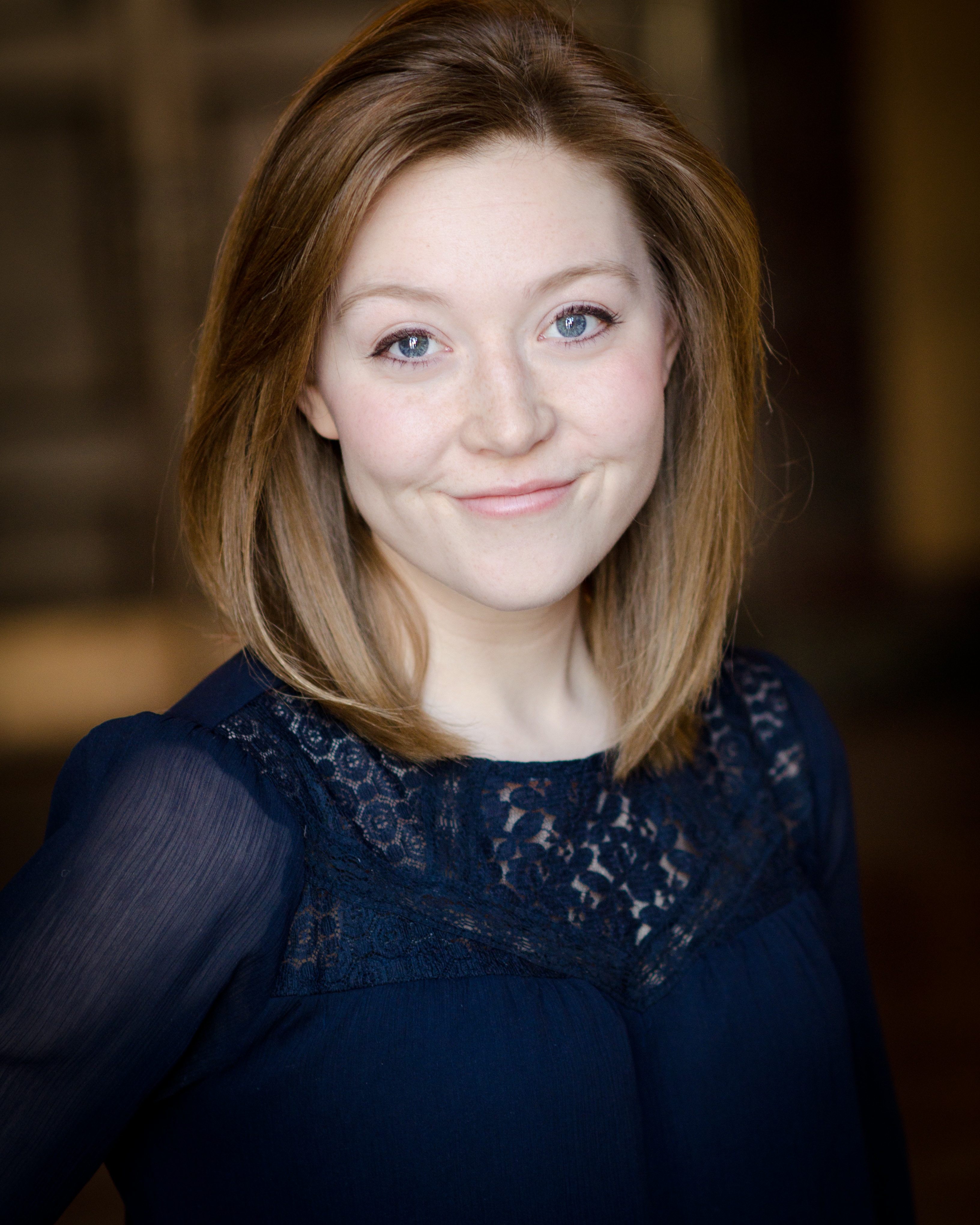