Aidan is a young actor, producer, designer, and director born and raised in the Twin Cities. She is most passionate about creating new work and bringing new life to american classics. In 2013, she co-founded Theatre Corrobora, a group of young theatre professionals dedicated to creating new works about growing up as millenials in the digital age.

In addition to creating and producing orginal work, she has recently worked with Theatre in the Round, Persistent Theatre Productions, Hedge Theatre Company, Freshwater Theatre, and Sheep Theater.

* Shakespeare's "A Comedy of Errors" - Theatre in the Round, Fall 2019 (Dromio of Ephesus)

* "When We Were Young and Unafraid" by Sarah Treem, Persistent Theatre Productions - Spring 2019 (Mary Anne*)

* "The Critic and the Drama Queen" by Theatre Corrobora, The Southern Theatre - November 2017 (Aidan*/Director/Producer)

* "A View From the Bridge" by Arthur Miller/ Allen Hamilton, Theatre in the Round - January 2017 (Catherine*)

Theatre Corrobora makes plays to shed analogue light on growing up in the digital age. With each show, we hope to give voice to the Twin Cities’ incoming generation of theater artists.

We strive to give young artists agency, both in the content of our work and in the process of creating it. Our works explore the experiences of our age group while turning Millennial stereotypes on their head. We strive to create meaningful, challenging and intelligent works of original theatre by and about young women. We hope to add a young yet informed and intentional voice to the Twin Cities theater landscape 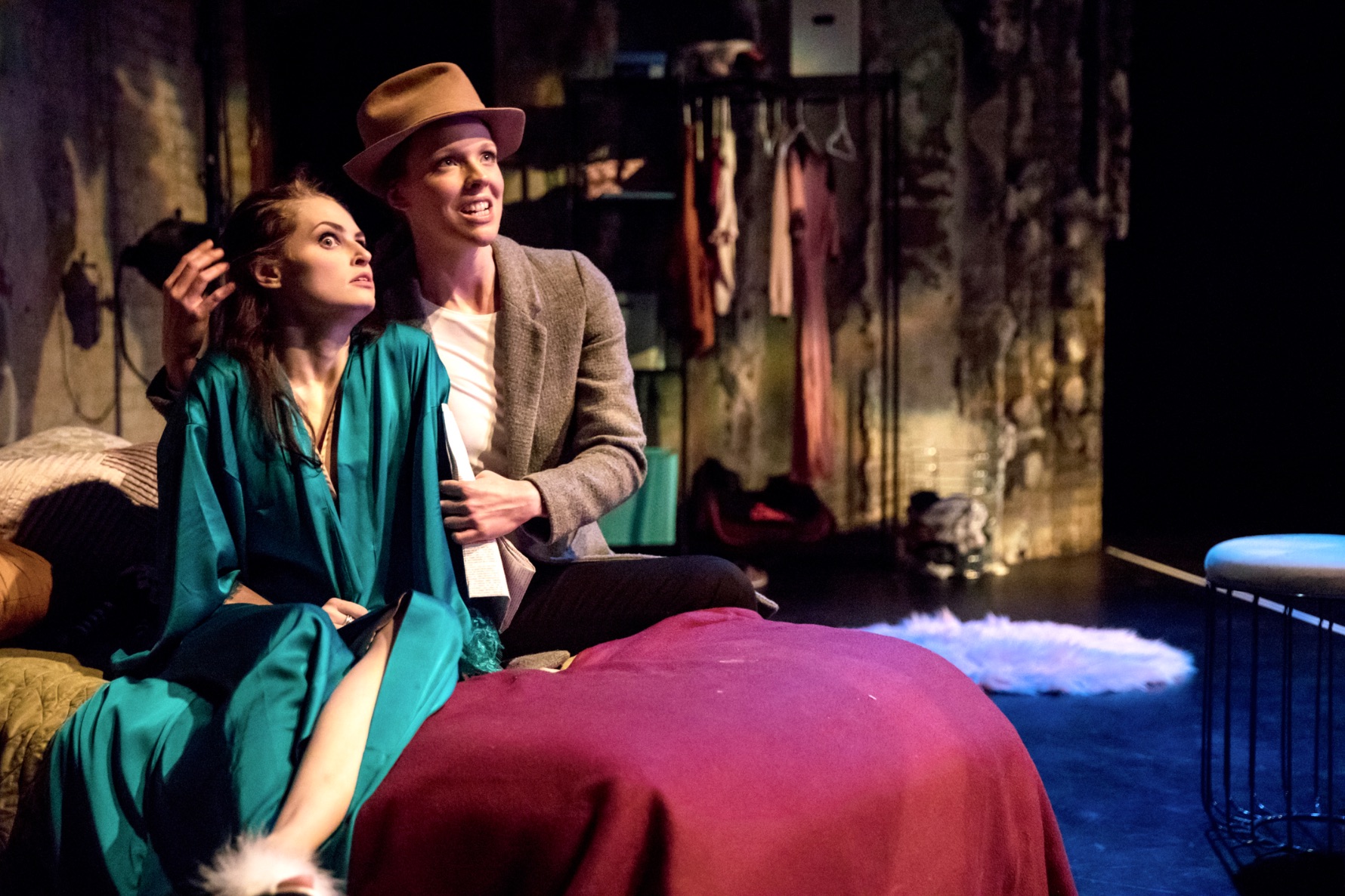 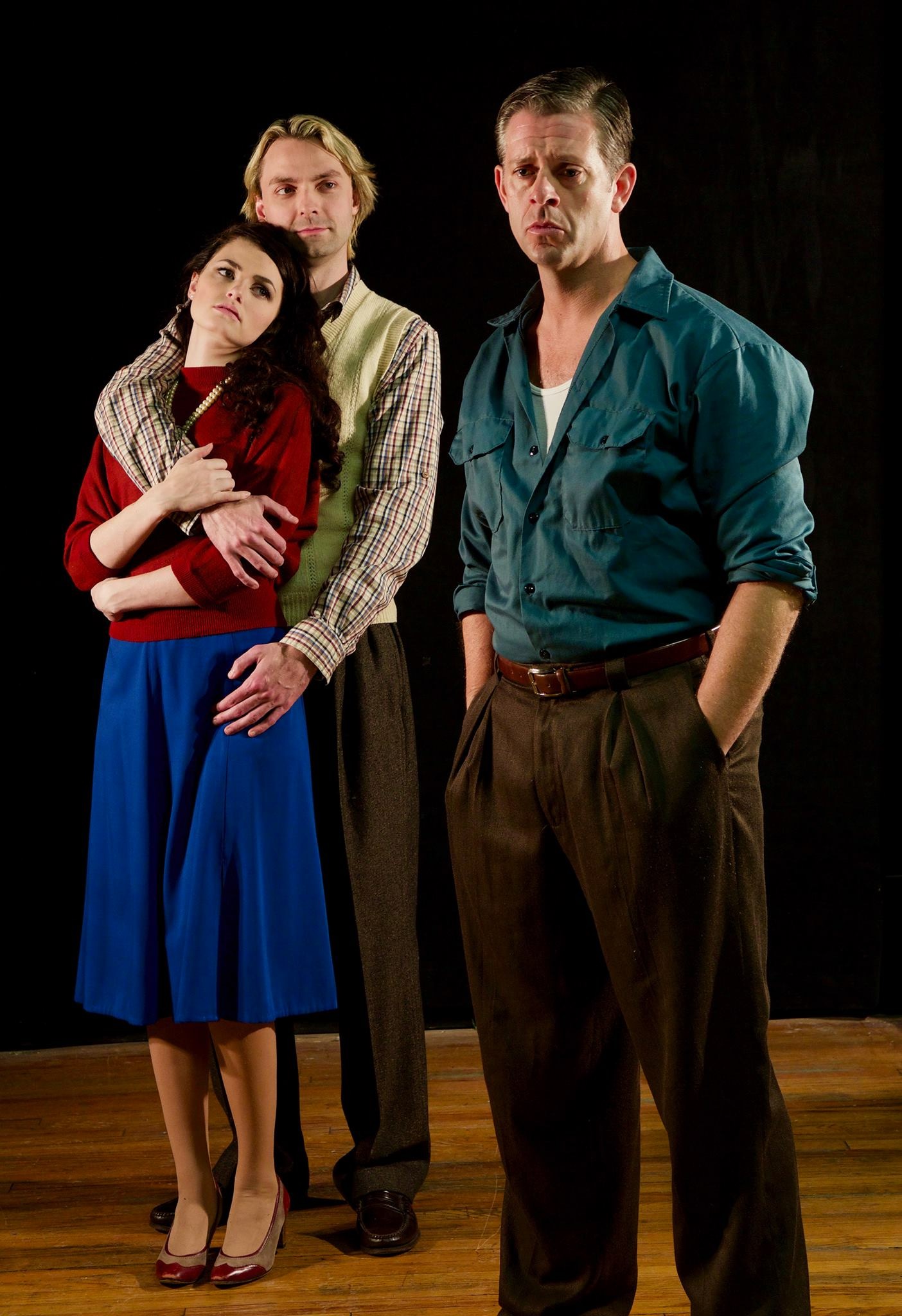 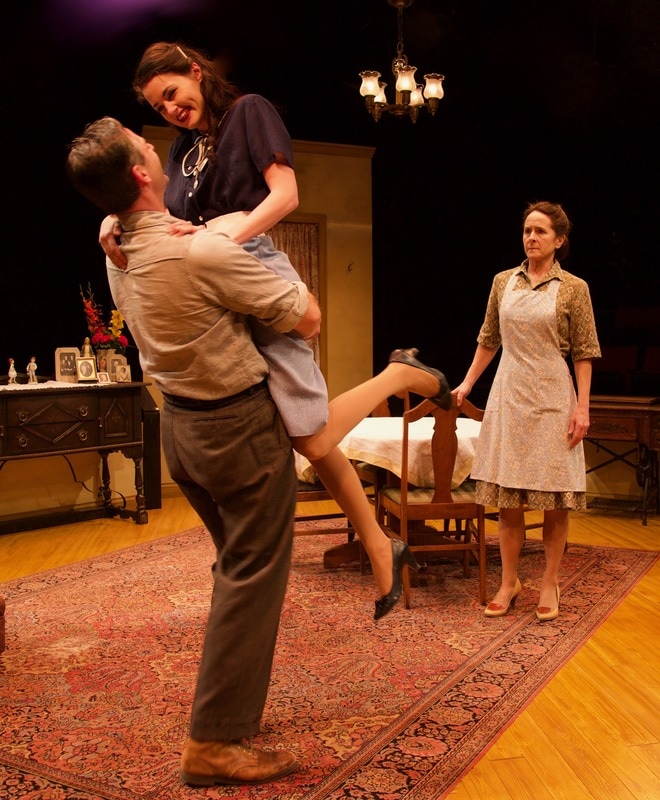 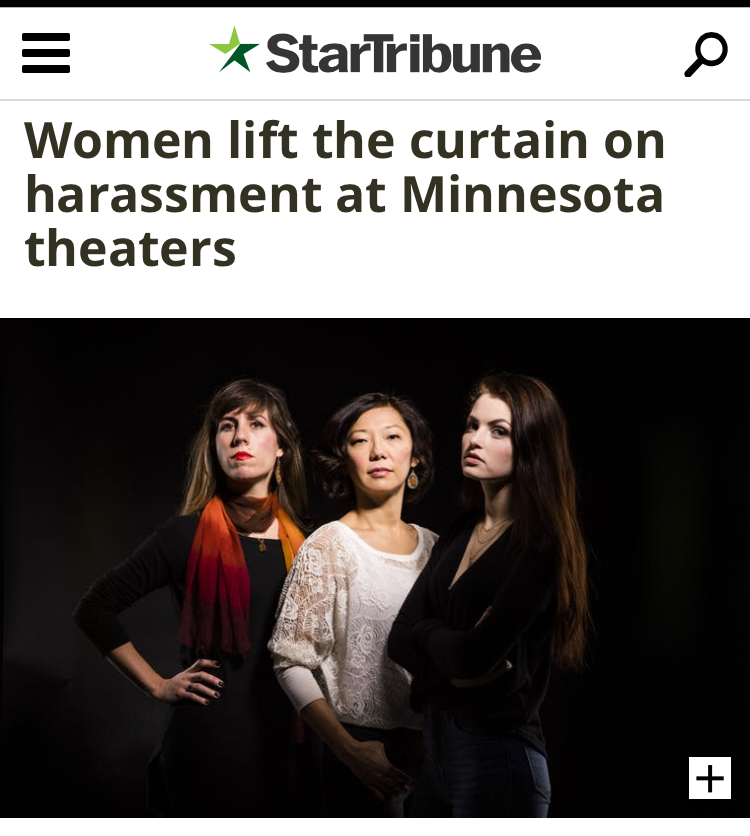 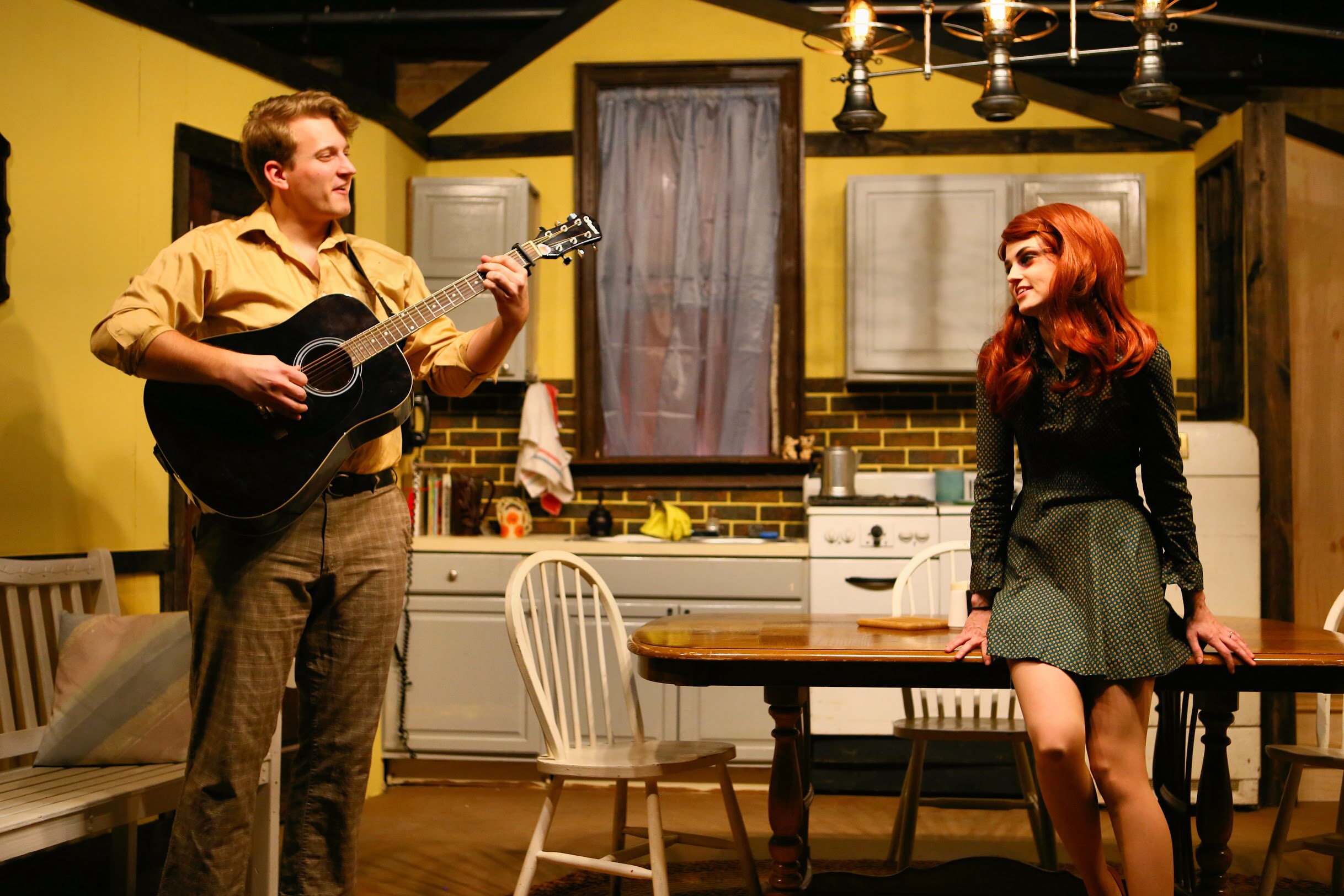