Brian returns to Spoleto Festival USA in Charleston, SC at the end of April for Salome.

Brian Frutiger has appeared across the United States in over 100 roles in theater, music theater, opera, and operetta. In the Twin Cities he has appeared with Penumbra Theatre in The Owl Answers (Chaucer) and with Theater Latté Da in All is Calm, Oliver! (Mr. Sowerberry) and The 25th Annual Putnam County Spelling Bee (Mitch Mahoney). Other credits include appearances with such companies as TheatreWorks (CA), Paper Mill Playhouse, Music Theatre of Wichita, Shakespeare’s Motley Crew (Chicago), San Francisco Opera, San Francisco Symphony, Des Moines Metro Opera, Sarasota Opera and Spoleto Festival USA. Since 2008, Brian has been a regular company member of The Metropolitan Opera. www.brianfrutiger.com

“Although Frosch is a relatively minor character in the operetta, Brian Frutiger quite frankly stole the entire last act in my opinion. His physical comedy and drunken slur had the audience in stitches during his first scene, and I think he could have kept ad libbing for an hour without any complaints from the crowd. (If someone could please write "Frosch, the One Man Show: Starring Brian Frutiger", I would buy a ticket immediately!)” SCHMOPERA, Die Fledermaus, Des Moines Metro Opera 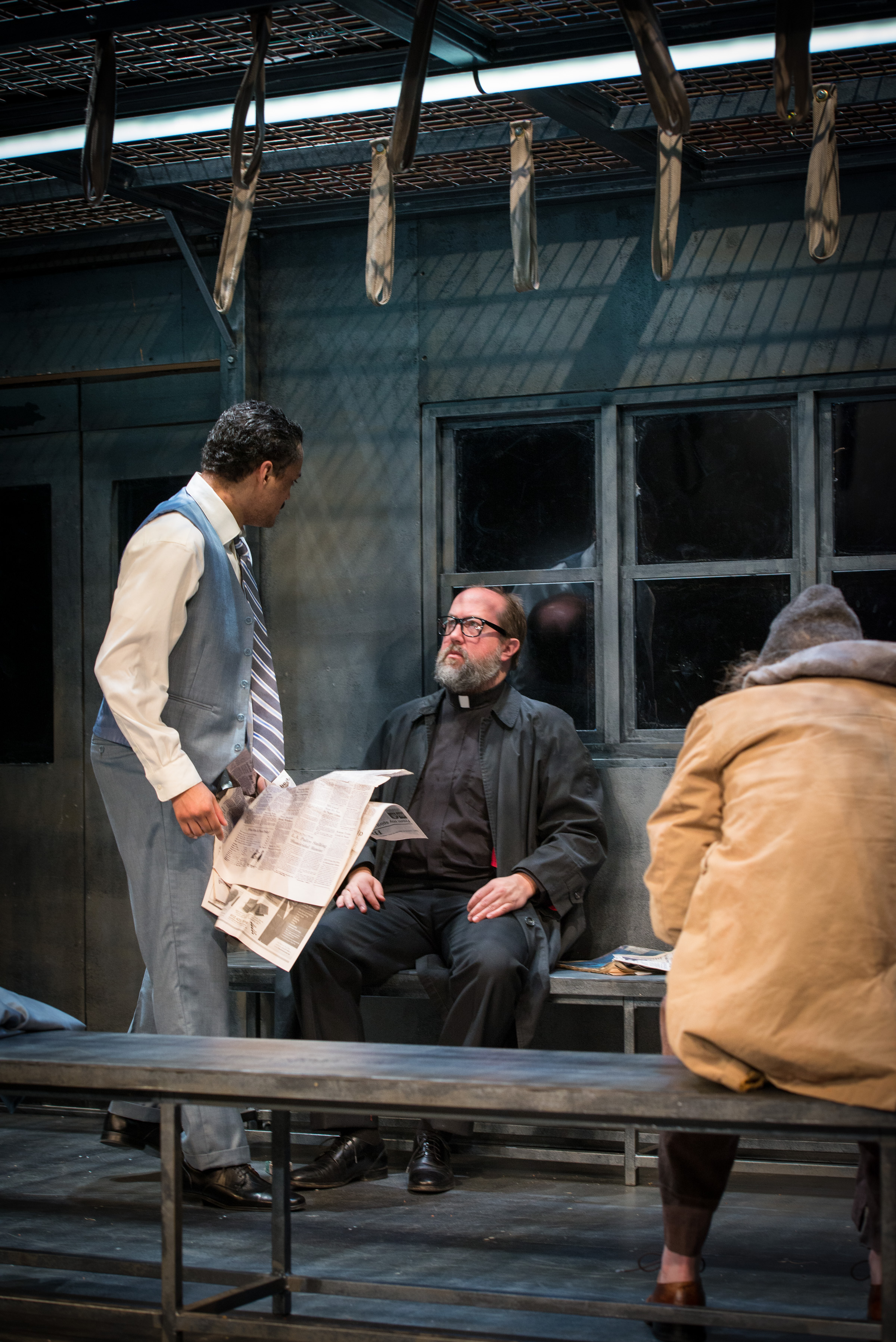