Casey relocated to the Twin Cities from Los Angeles, where he lived for fifteen years. During that time he worked on USA Network's Colony, Showtime's Masters of Sex, Transparent on Amazon and YouTube Red's Do You Want To See A Dead Body?, as well as multiple independent short films and features.  There he also collaborated on stage with Chrysalis Stage, Knightsbridge Theatre, Zoo District and Celtic Arts Center Theater.  In addition to voicing characters in video games and spots for Gradifi, The Digital Entertainment Group, Red Bull and Colonial Williamsburg, Casey has appeared on camera in commercials for Nissan, Chevrolet and Best Buy.   Locally Casey has worked with such companies as the Guthrie Theater, History Theatre, Old Log, Theatre de la Jeune Lune, Frank Theatre and Park Square Theatre.  Regionally he has worked with Door Shakespeare in Door County, Wisconsin; Cold Comfort productions in Castine, Maine; Fort Worth Shakespeare in the Park; and Shakespeare Festival of Dallas.

Casey studied with Michael Bofshever at his studio doing scene and exercise work, with Robert D'Avanzo for on-camera auditioning, and improvisation at the Groundlings School.  He trained in commercial VO with Huck Liggett at The Voicecaster and Marc Cashman, as well as animation with Cynthia Songé, and promo VO with Gene Cordes.

Casey is also the owner of SRVCSrendered, which specializes in actor promotion and performance support, helping actors achieve their career goals with strategic, high-quality business solutions. Services include Audition Recording, Website Design, Postcard and Business Card Design, and Coaching and Consulting, with the aim of helping clients perform better in their art and their business. 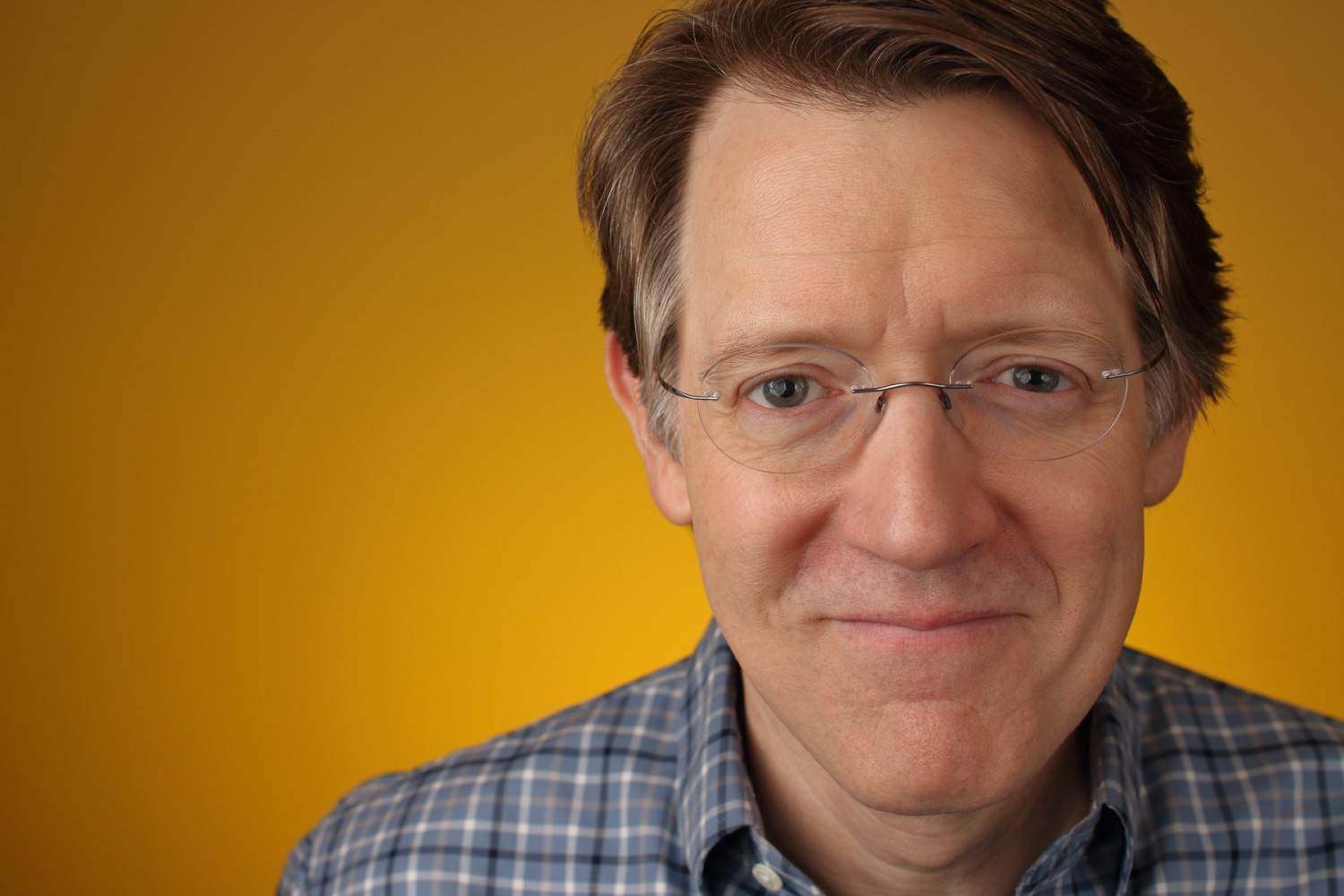 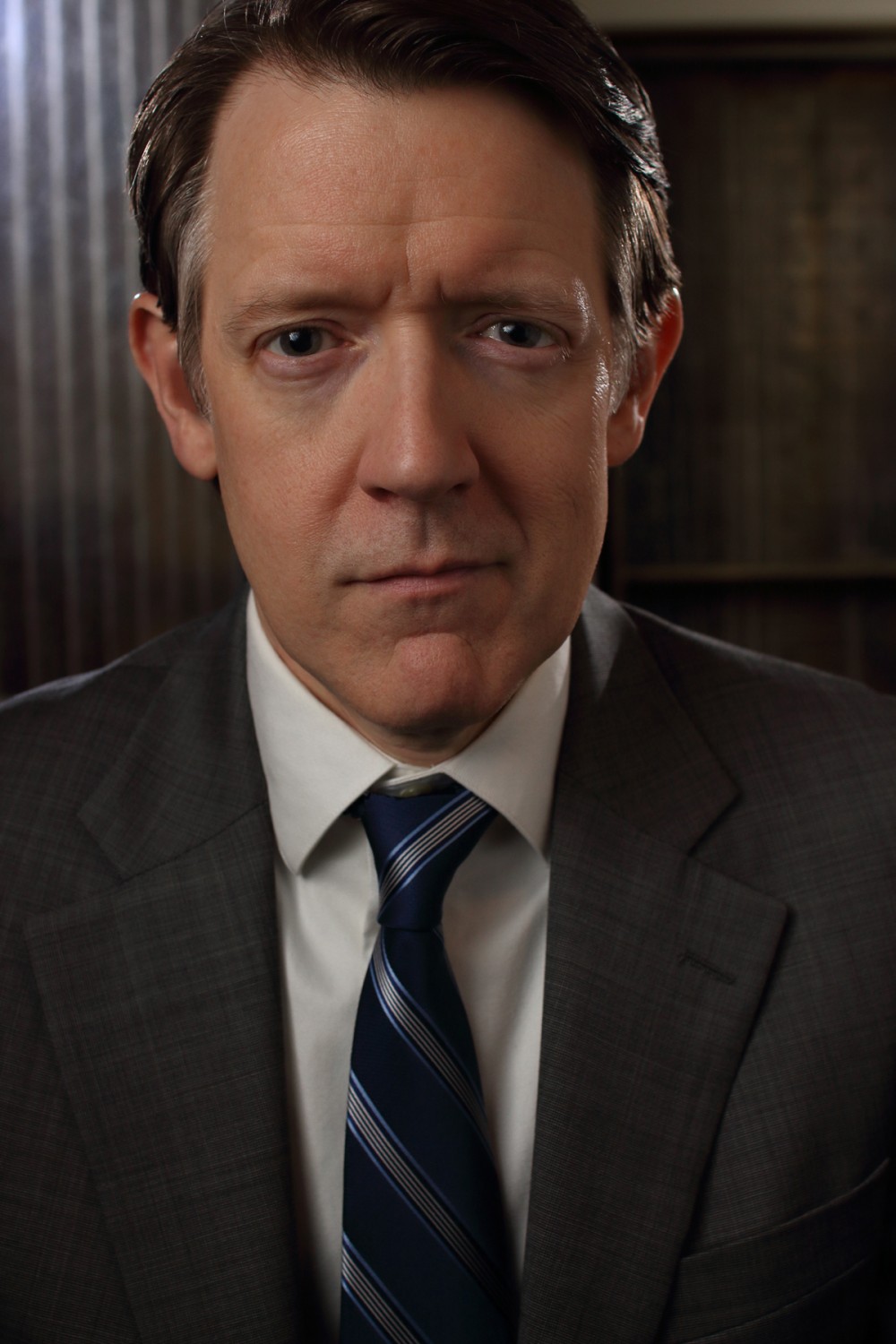 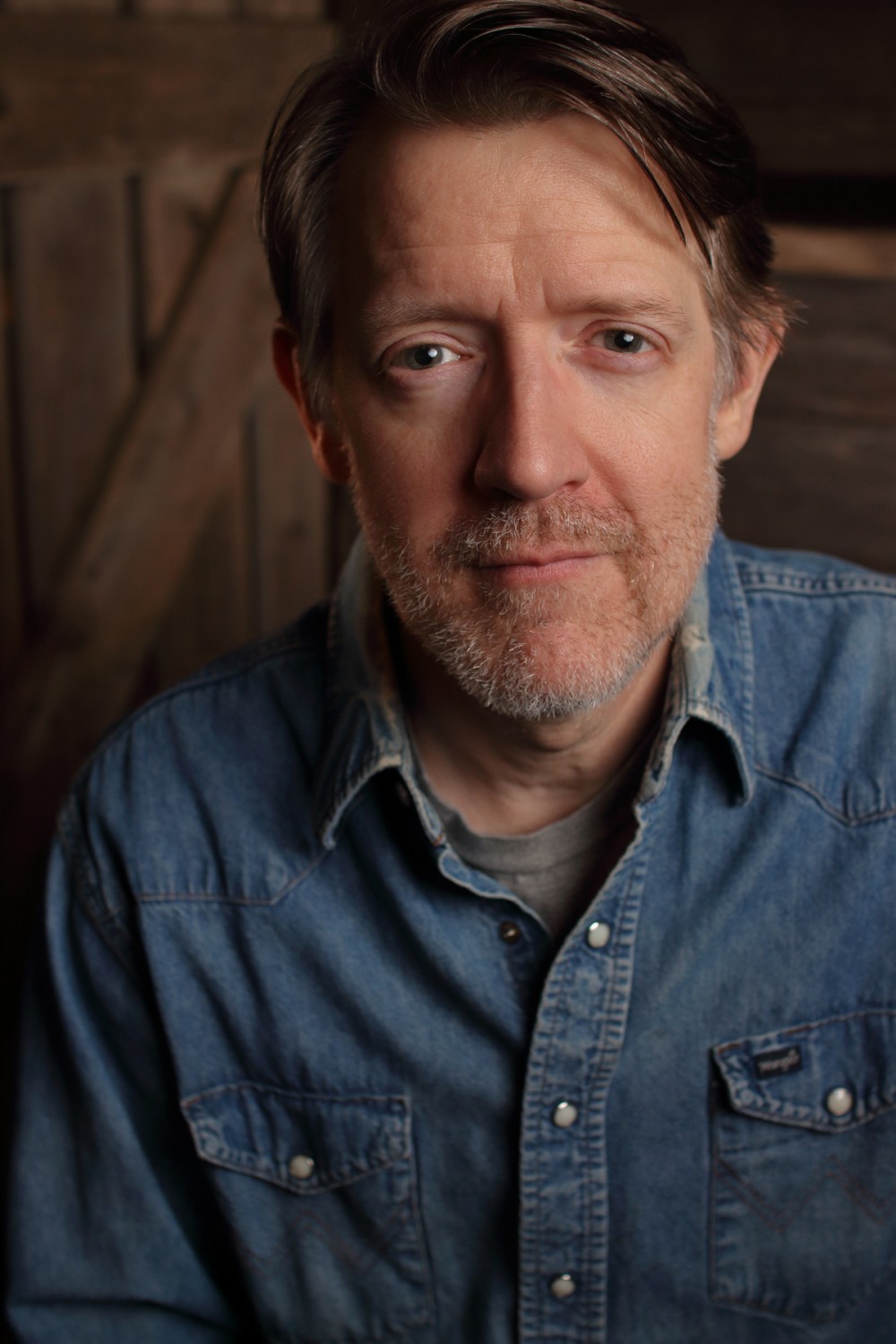 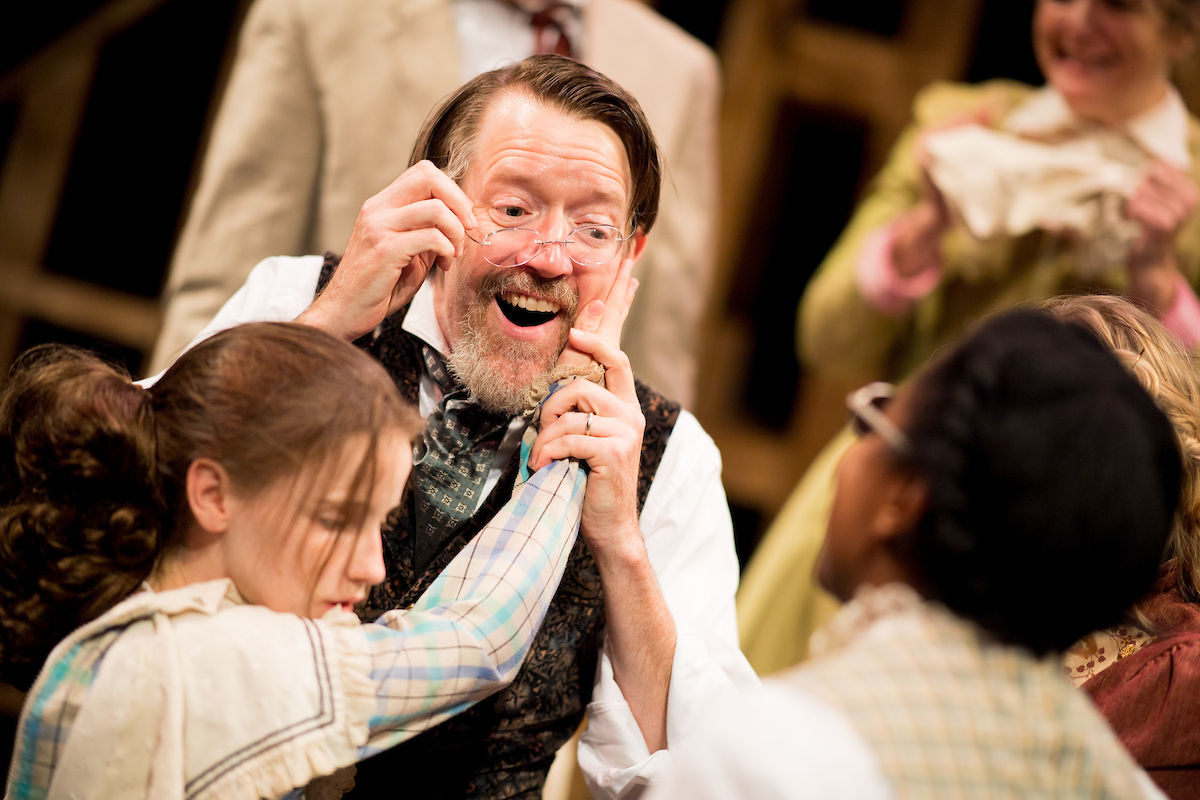 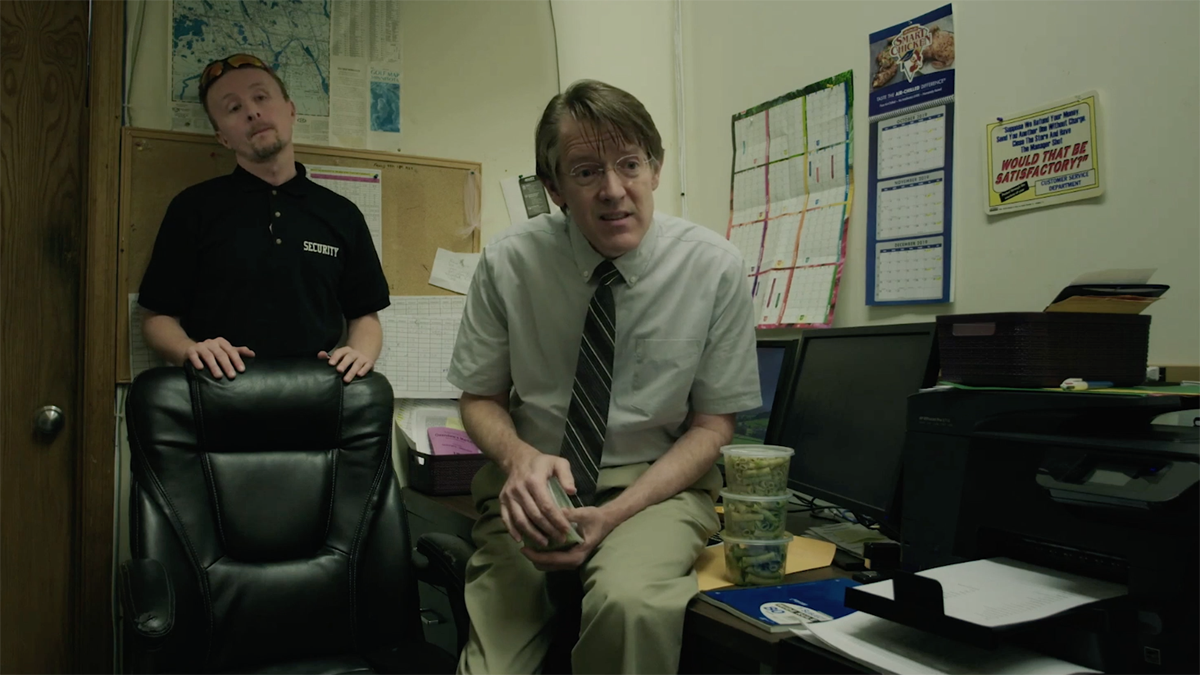