Daniel Kristian Vopava is an actor, writer, and competition moderator based in the Twin Cities. He is currently a Core Artist for Classical Actors Ensemble, a company devoted to the English plays of the Early Modern era. With CAE, he is currently playing Paris in the 2020 educational touring production of Romeo and Juliet. He has performed and played music in over a dozen CAE shows, including Arden of Faversham & Much Ado About Nothing, The Roaring Girl, A Midsummer Night's Dream, and Volpone & The Merchant of Venice. His most recent other credits include work with Theatre in the Round Players (The Government Inspector, Richard III), Sheep Theatre (Good Boy and the Kid), and Mosaic Productions (The Voysey Inheritance). As a teaching artist, he has been co-director and co-author for Irondale High School's competition one-acts A Different Time, Ephemeron, and Half-Baked, Well Done.

The Government Inspector (The School Principal) Theatre in the Round Players | dir. Kari Steinbach 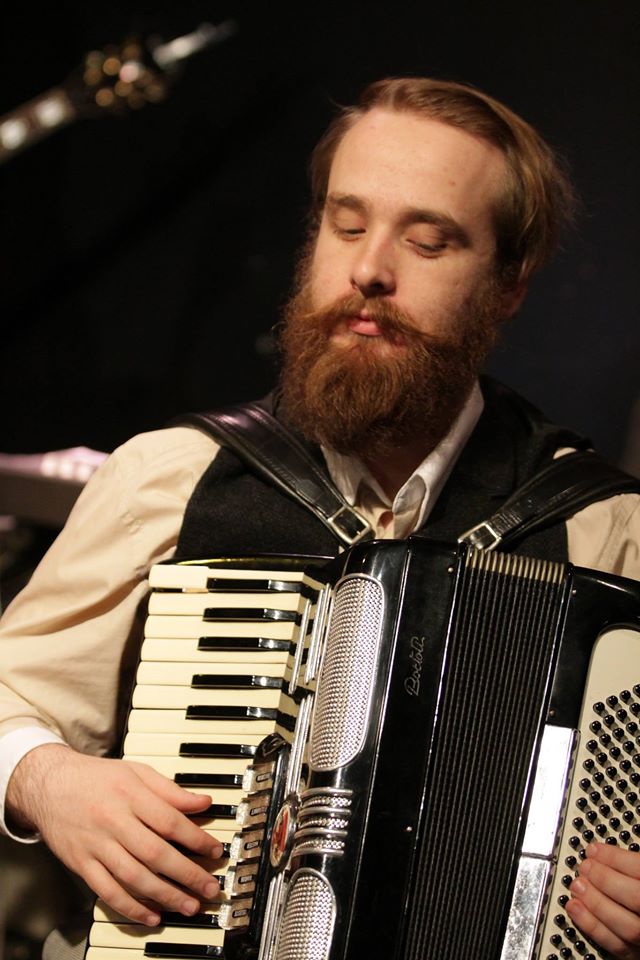 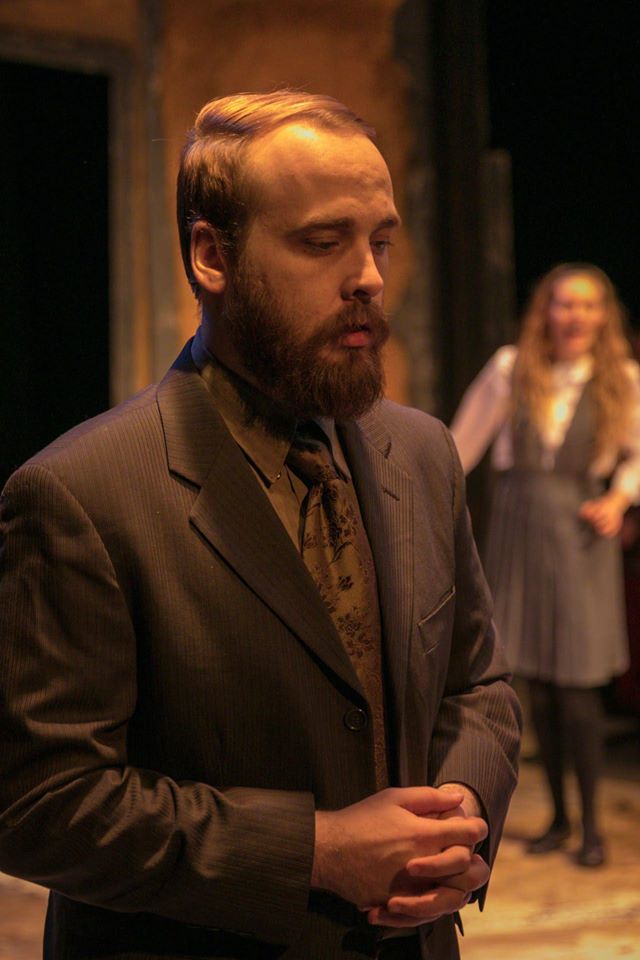 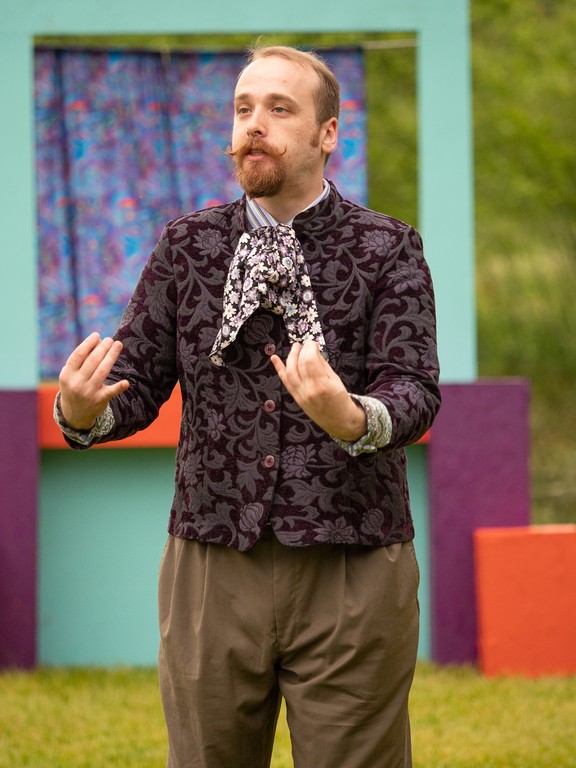 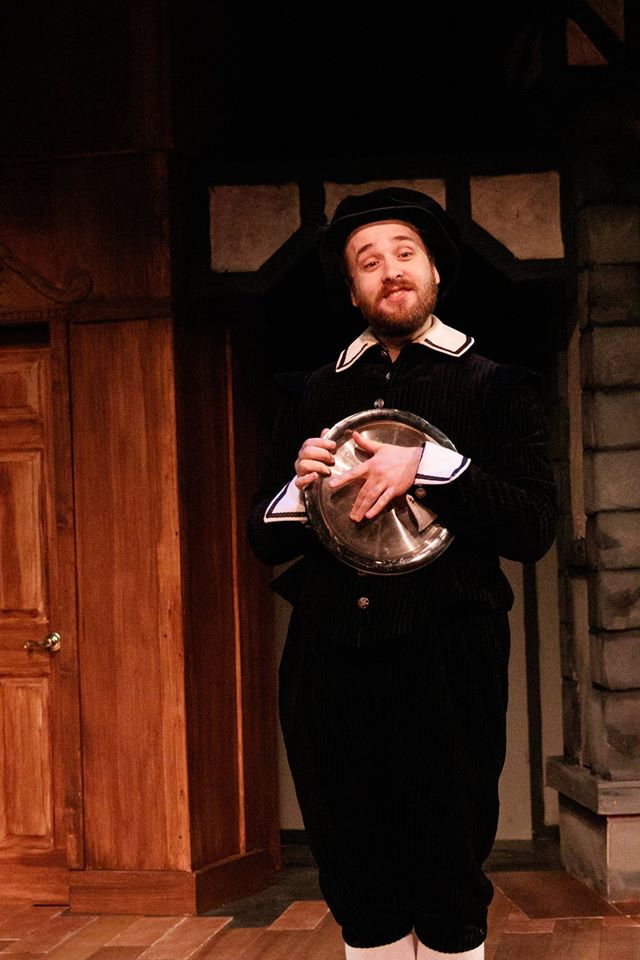 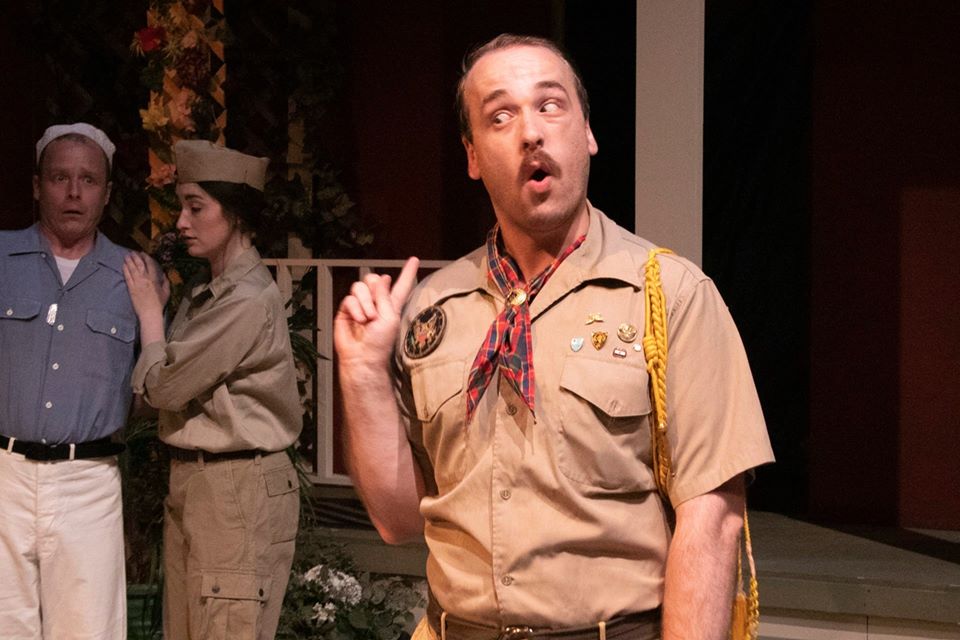