Erin is a seasoned performer having been on the stage since kindergarten. She has performed as a dancer at World Arab Fest, on network TV, as a house dancer in local restaurants and countless celebrations and theater shows. She created Caravan Dance and Music in 2011 which performed on the Robin Hood stage at the Minnesota Renaissance Festival and throughout the Midwest until 2013. She taught multiple classes in the Twin Cities and produced stage shows for students to showcase their skills.
In addition to belly dance, Erin is an actress and model appearing in commercials for Target, Lifetime Fitness, Hasbro and local Twin Cities films and moonlights as a Disney Princess. 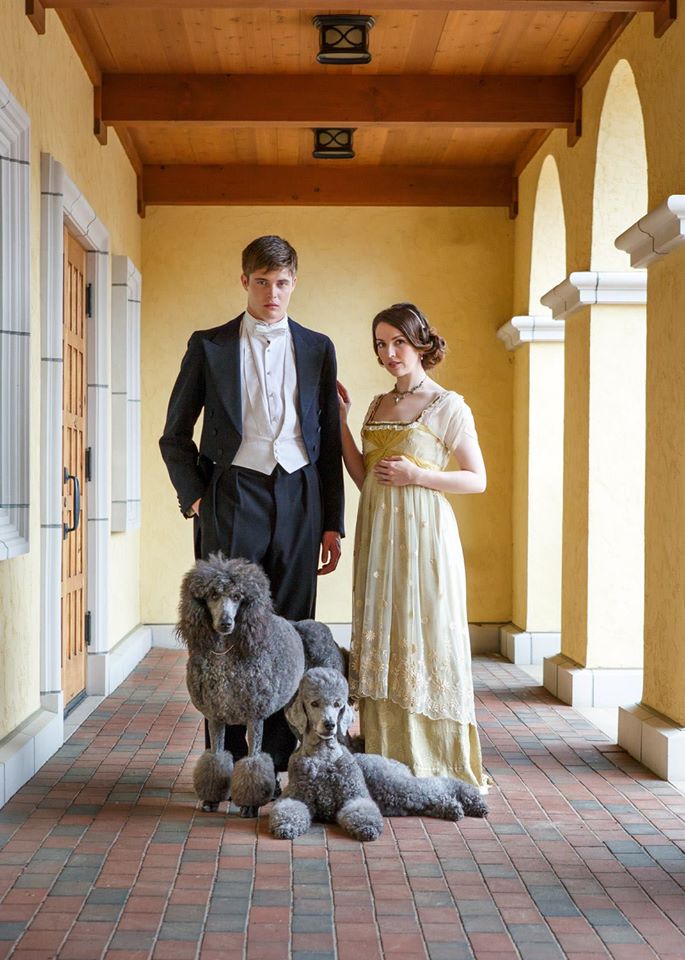 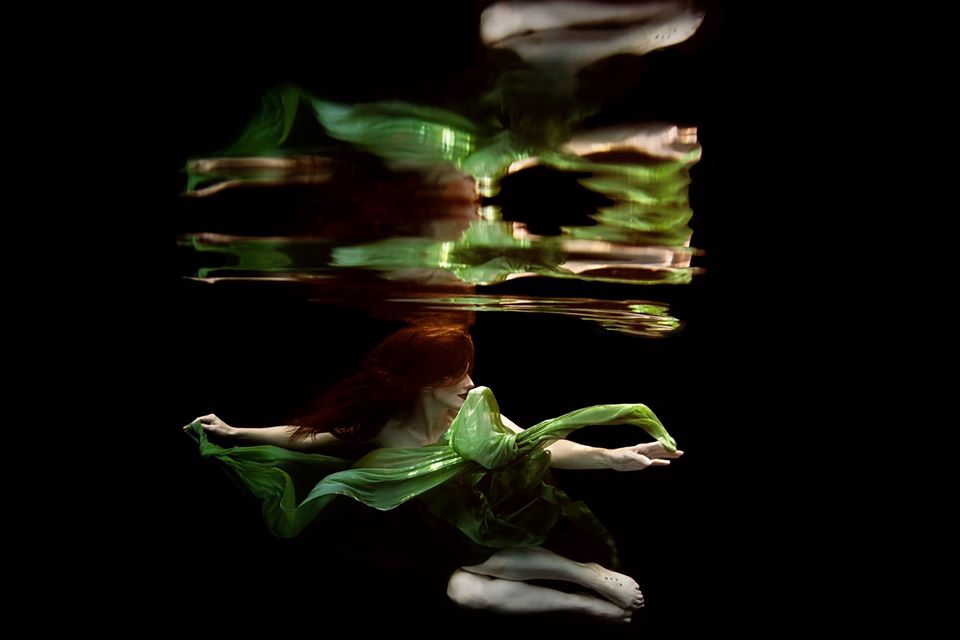