Greetings & Thanks for visiting!

(Jamie is presently understudy for Blanche at Yellowtree Theatre's "A Streetcar Named Desire," by Tennessee Williams, directed by Randy Reyes.)

She is a member of the Actor's Equity Association. 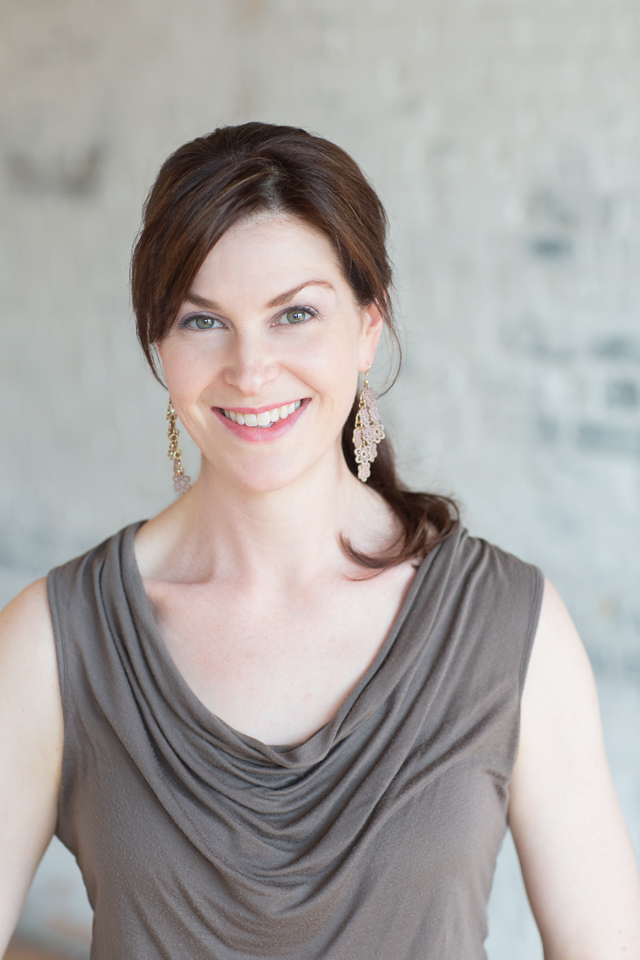 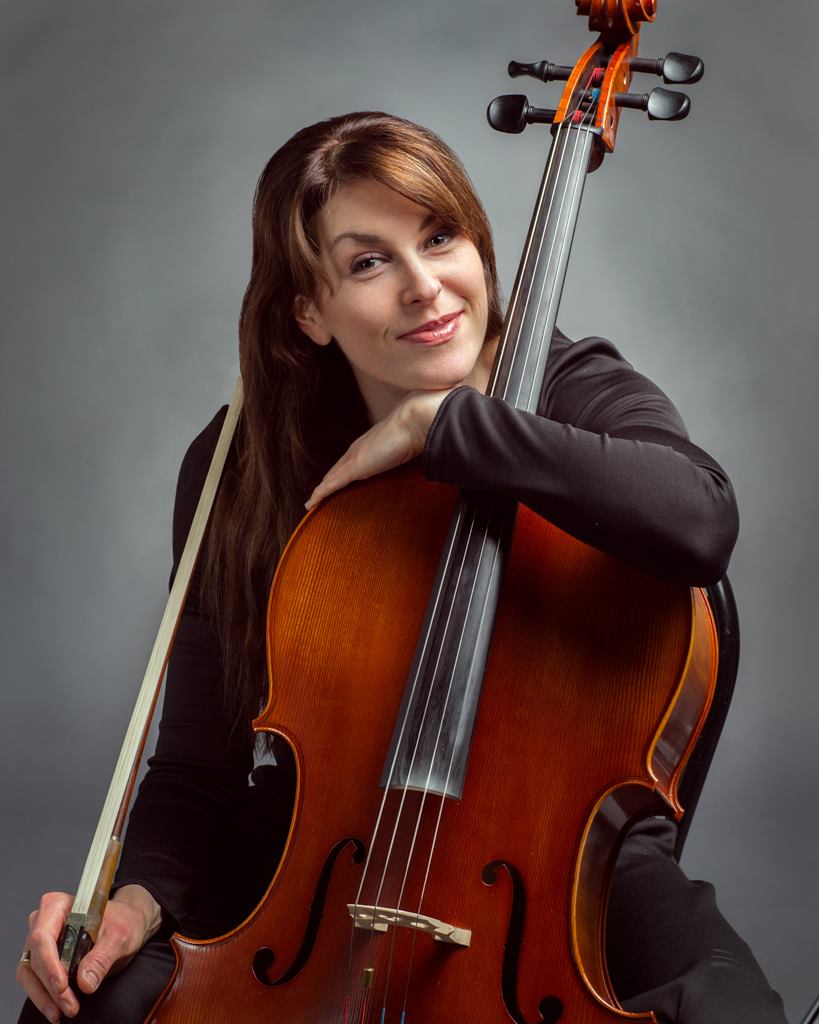