He has performed as a soloist with the Minnesota Orchestra, The Minneapolis Pops Orchestra, The Des Moines Symphophiny, and other organizations.  He is the tenor soloist at Hennepin Avenue United Methodist Church in downtown Minneapolis.

Jim Ahrens in "Rosa and Leo" 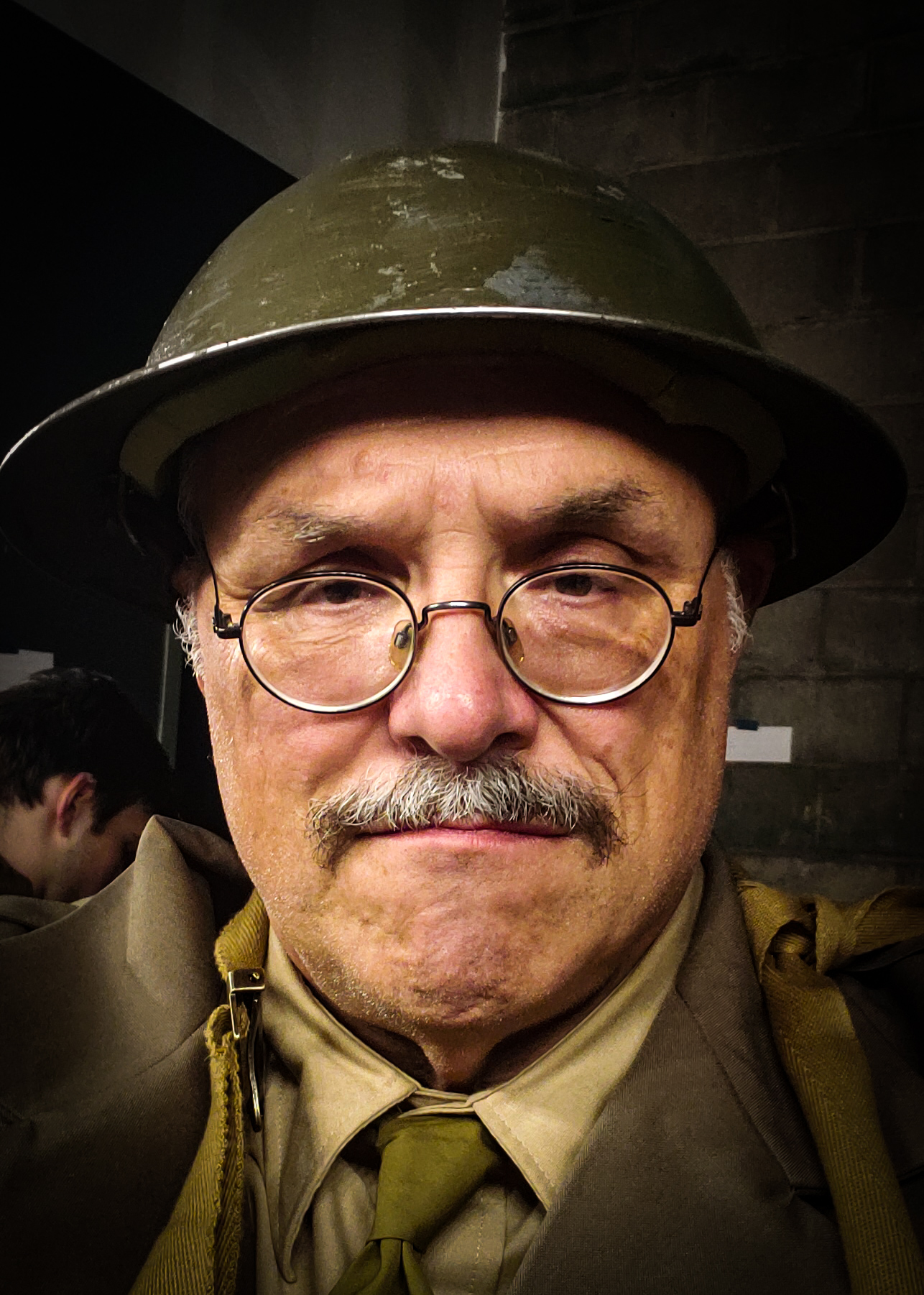 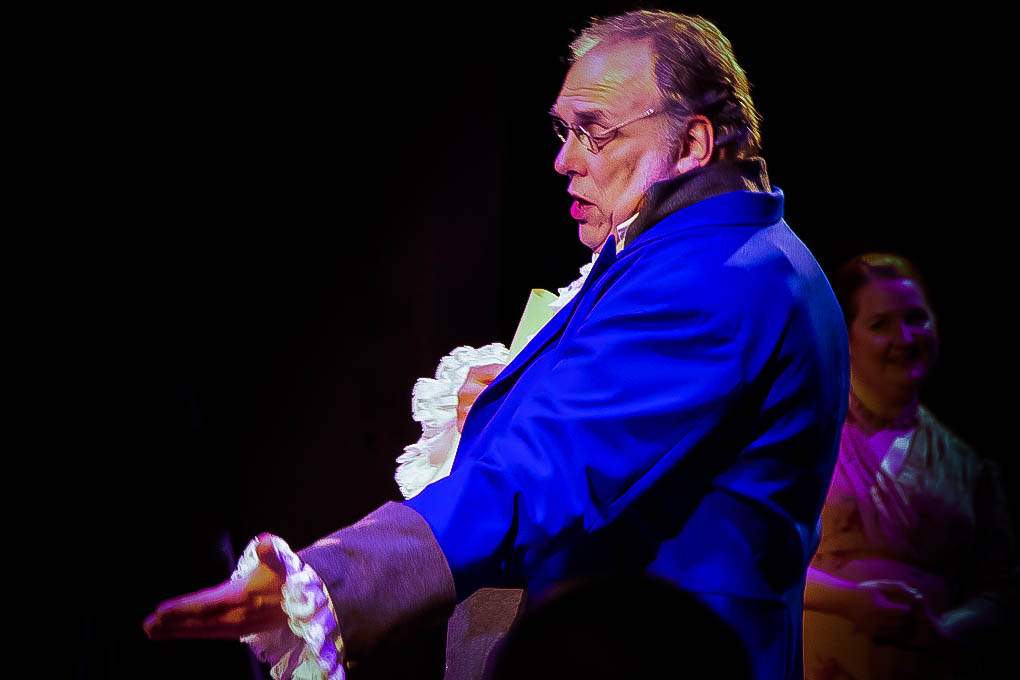 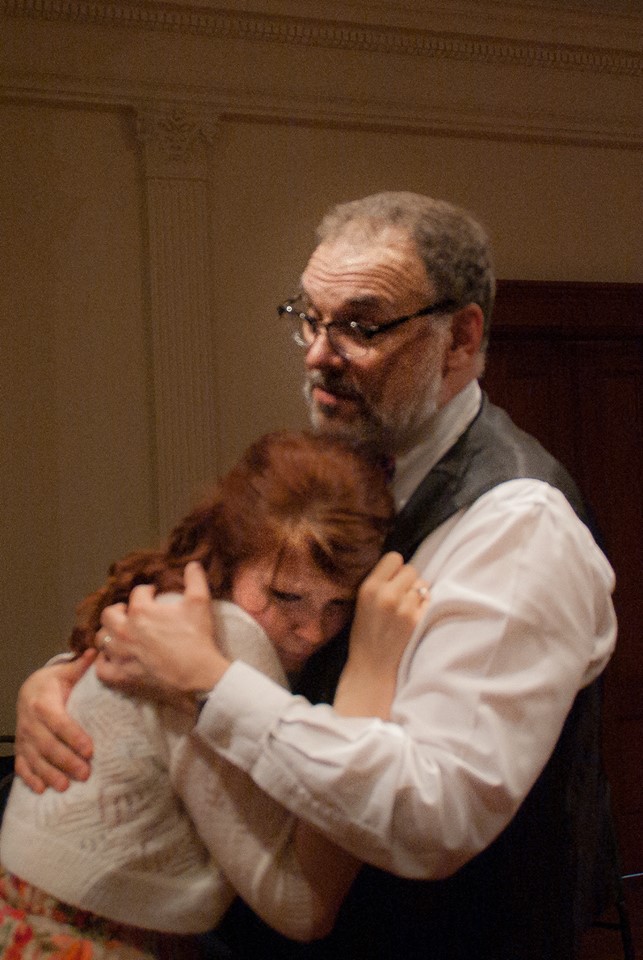 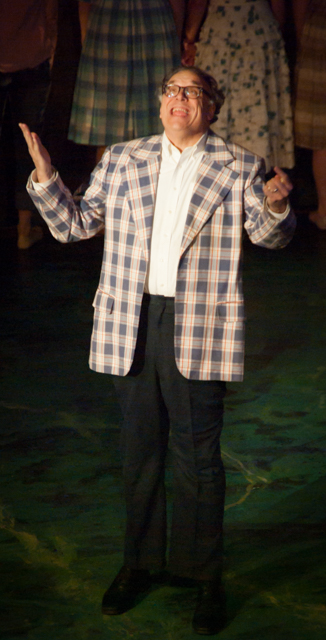 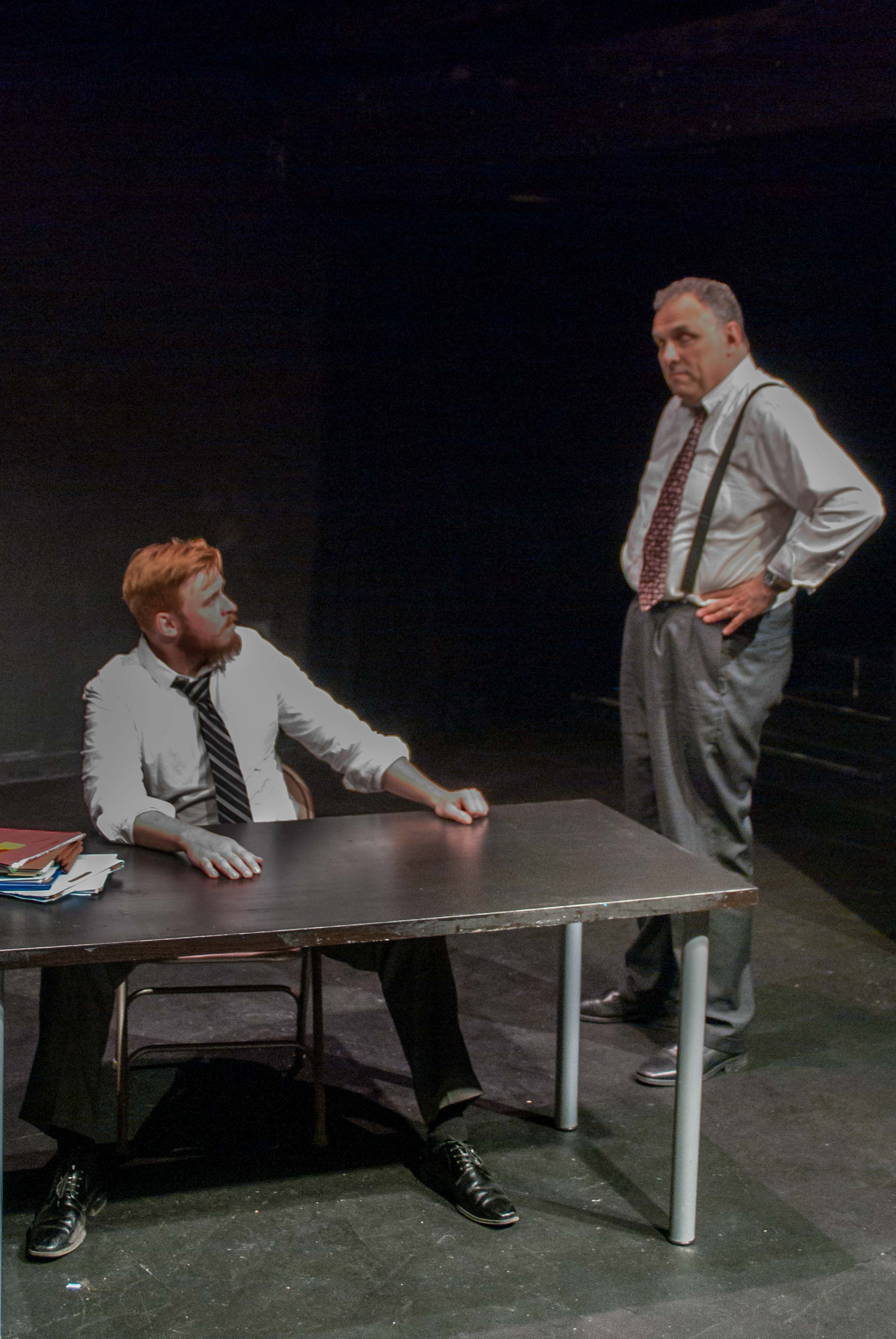