Producer and author of daptation of Revolt of the Beavers, Minnesota Fringe Festival 2018.

KIt Bix (AKA Karen Helfand Bix) is an actor, playwright, producer, theatre critic and feature writer for MinnesotaPlaylist, Twin Cities Arts Reader, Talkin' Broadway, TCJewfolk (and formerly for NY's The Villager). She was an adjunct professor of English, specializing in early modern literature at University of Maryland and University of Minnesota as well as other colleges.   Most recently she wrote and produced Revolt of the Beavers, at the 2018 Minnesota Fringe Festival and It Can't Happen Here  at the 2017 Minnesota Fringe.  She received her theatre training at the Goodman School of Drama (now known as The Acting Conservatory), and at the Altantic Theatre School in NY.  Locally she has performed with Savage Umbrella, Nimbus Theatre Company, Theatre Pro Rata, Theater in the Round, among other companies  In addition to theater criticism, her publlished work includes literary scholarship, book reviews, short stories, children's literature, and poetry.

A Lie of the Mind, Theatre Pro Rata:

"Standout performances in this production include Kit Bix as Lorraine, Joy Dolo as Sally, Don Maloney as Baylor, and Amy Pirkl as Beth..... Kit Bix as Lorraine captures the fervent blind-sightedness of an earnest mother in her haggard shout, 'Is there a good reason in this Christ-less world why men leave women?' Her tired eyes, scratchy maternal obstinance, and resolute faith in her son buoy her above Jake’s conniving rants and manic obsessions....  Dolo and Bix argue so honestly and painfully..." (Lisa Hu, Minnesota Playlist, September 17, 2015).

"Kit Bix fully draws out the abundant humor and brio in Lorraine's character as well as the pathos with which she struggles to hold sway in a world gone out of control" (Arthur Dorman, Talkin' Broadway, 9/15).

"Jake's smothering mother, Lorraine (a dynamic Kit Bix), long abandoned by her husband, is so domineering she wants him never to leave her"  (Lisa Brock, Star Tribune, 9/14/15).

"Karen Bix plays the Mummy with great finesse (if I can use that word to describe a woman who starts Act II talking like a parrot). As she gradually reclaims her personhood, Bix modulates her voice to great effect; her forays in and out of the safety of her wrappings allow us to see the Mummy as a feminist figure without losing any of the character’s unsettling weirdness. Charles Numrich plays the Old Man with the casually-veiled threat of a successful manipulator, and his scenes with Bix, in particular, have an electric push-pull dynamic to them" (Sophie Kerman, Minnesota Playlist, 11/11/14).

"...an acting ensemble that moves like graceful phantoms, bearing witness to long hidden truths that have come to light" (John Townsend, Star Tribune, 11/3/14).

"My favorite characters were the Maid/Mummy/Mommy (Karen Bix) who does an awesome parrot..." (Twin Cities Daily Planet, Betsy Gee, 11/10/14).

"Director Kari Hammer has assembled a fine ensemble to tell a complex story that both celebrates and skewers a variety of clichés of picaresque Irish culture. Karen Helfand Bix and Jane Hammill bring a heavy fatalism to their roles as the two "aunties" who have raised Billy and predict nothing but sorrow for his future ("Tears, death or worse," one of them dolefully remarks)" (Lisa Brock, Star Tribune, Dec. 3, 2012).

True Love, Chamelean Theatre Circle:  "As a frustrated and lonely stepmother Polly, Karen Bix also brings an eloquence and wide emotional range to a part that could have easily been painfully shrill" (Sophie Kerman, Aisle Say, 4/15/12). 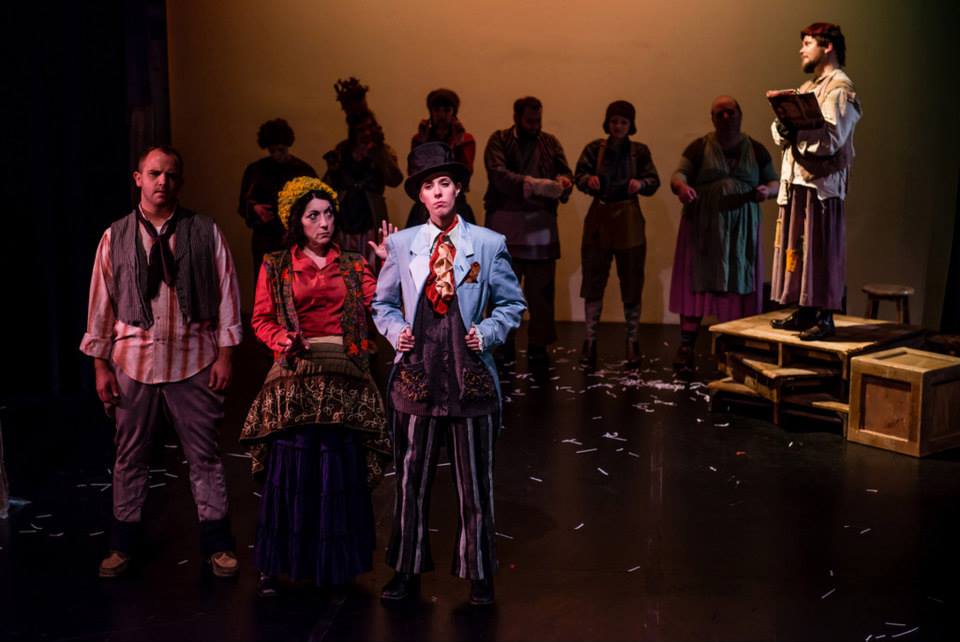 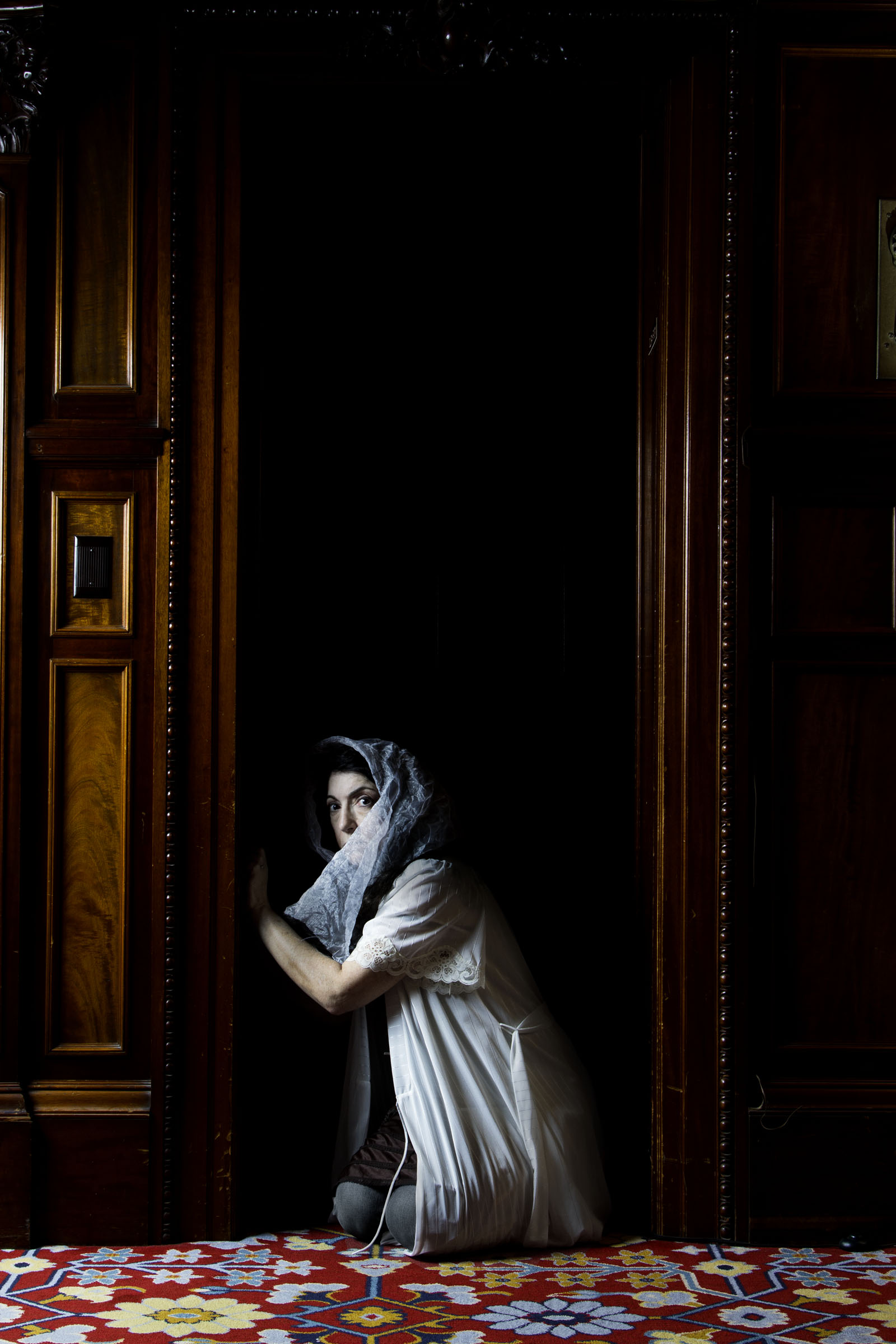 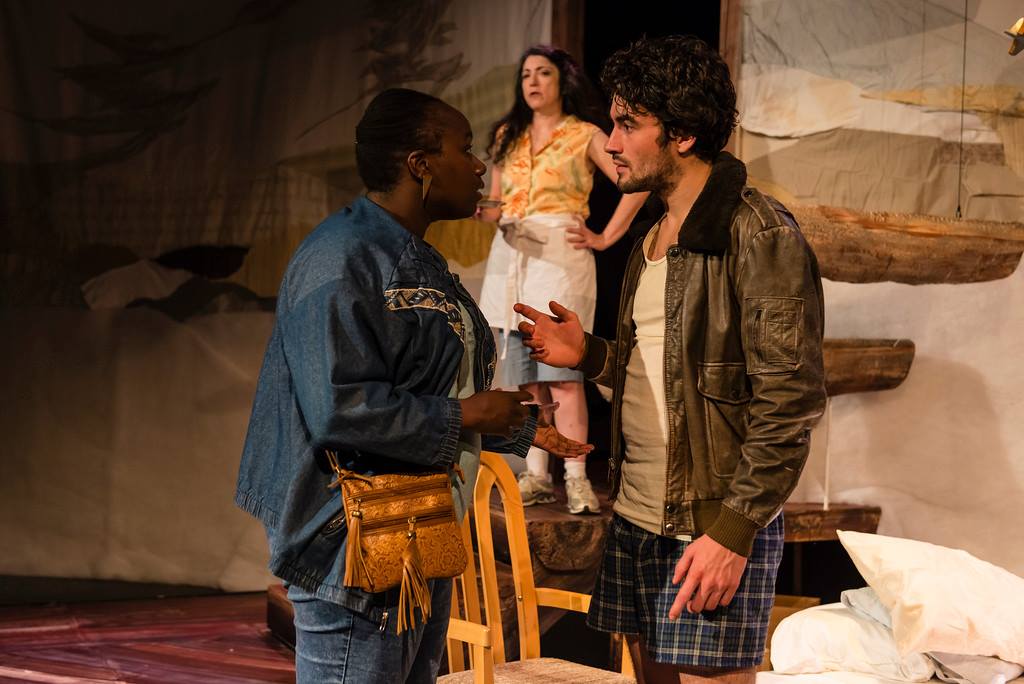 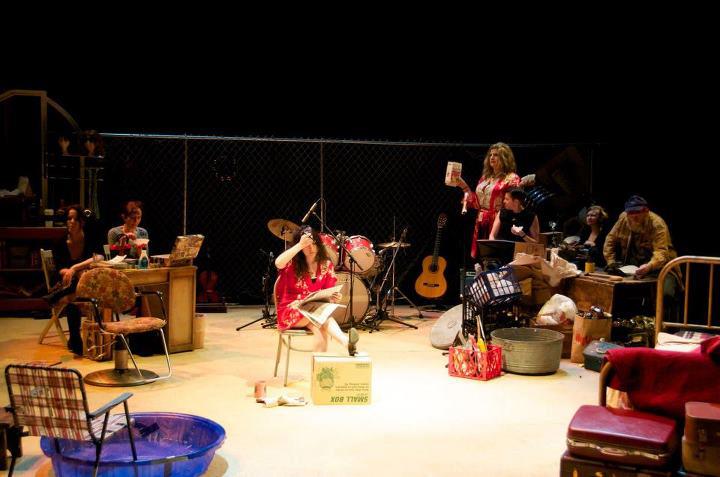