Kelsey Laurel is an actor, writer & teaching artist. She's found her performance niche as a character actor in comedy and physical theater, and as a creator and cheerleader of new work. A Twin Cities native, Kelsey studied theatre at the Perpich Arts High School and St. Olaf College, and also has a background working with typical and special ed. K-12 students at Perpich Arts High, Fraser Academy, YWCA of Downtown Minneapolis, and Sabes Jewish Community Center.

Mad as Nell, or How to Lose a Bly in Ten Days (Nellie Bly), MN Fringe Festival

A Justice League of Their Own (Charlie Keller), MN Fringe Festival

Dream County (TC Horror Fest): "[Laurel] is a standout as her increasingly desperate character tries to hold everything together." -City Pages

Good Woman of Setzuan (Theatre Pro Rata): "[Laurel] brings a lot of heart to Shen Te and an equal amount of mercilessness to Shui Ta. She so easily shoulders the load of being the central character of this tale that you're inclined to forget just how tricky her assignment is." -TC Daily Planet

"Brecht may have eschewed emotional engagement, but there's plenty to be found in Kelsey Laurel's performance as the alternately sweet and cold-hearted title character." -Pioneer Press

Chief (The Buoyant Group): "[Chief]...finds himself living in a fire truck parked in a backyard belonging to a vodka-swilling grump and her daughter Doll (played by the show-stealing Kelsey Laurel)." -TC Daily Planet 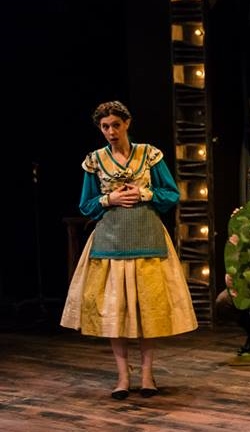 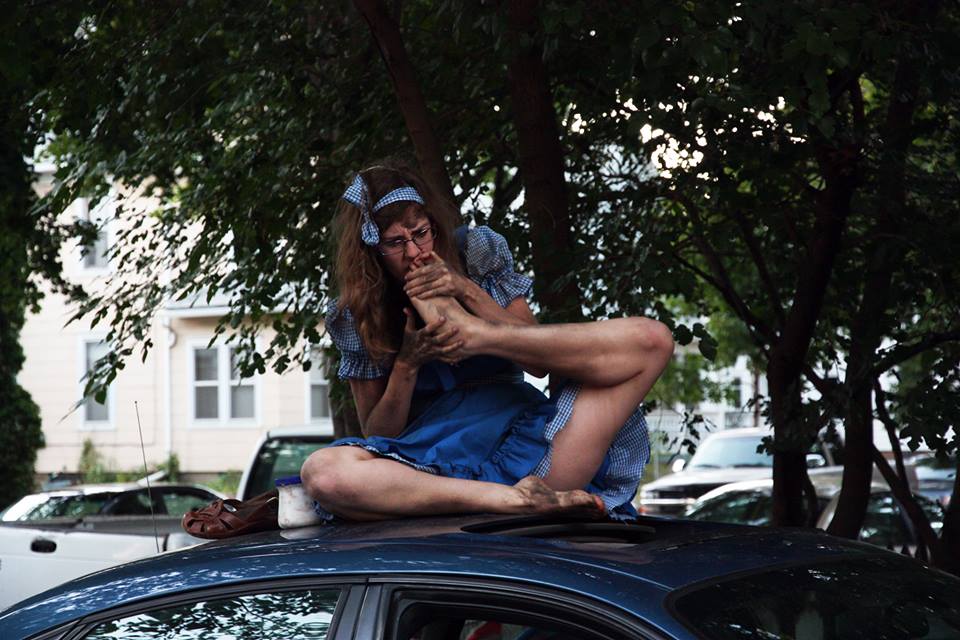 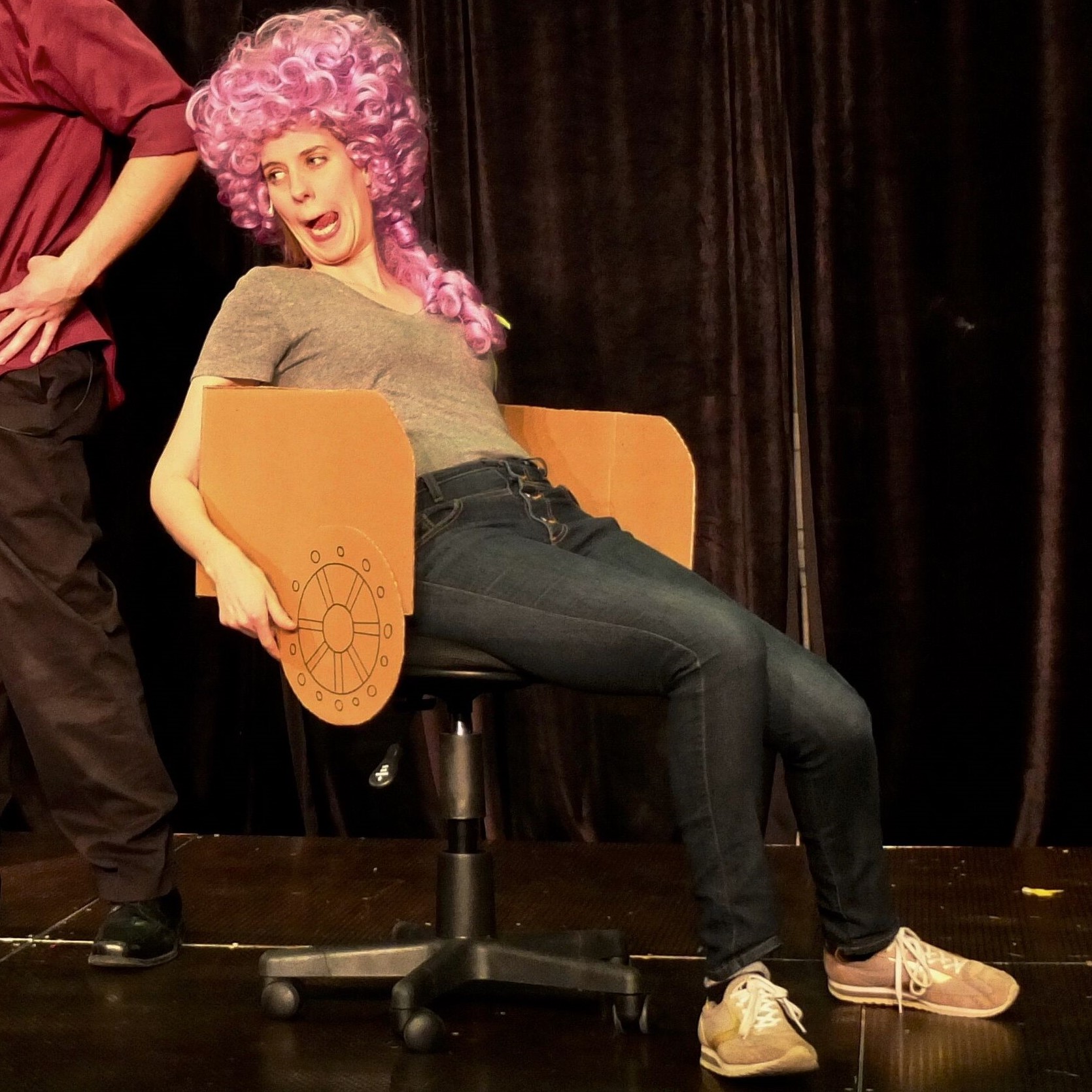 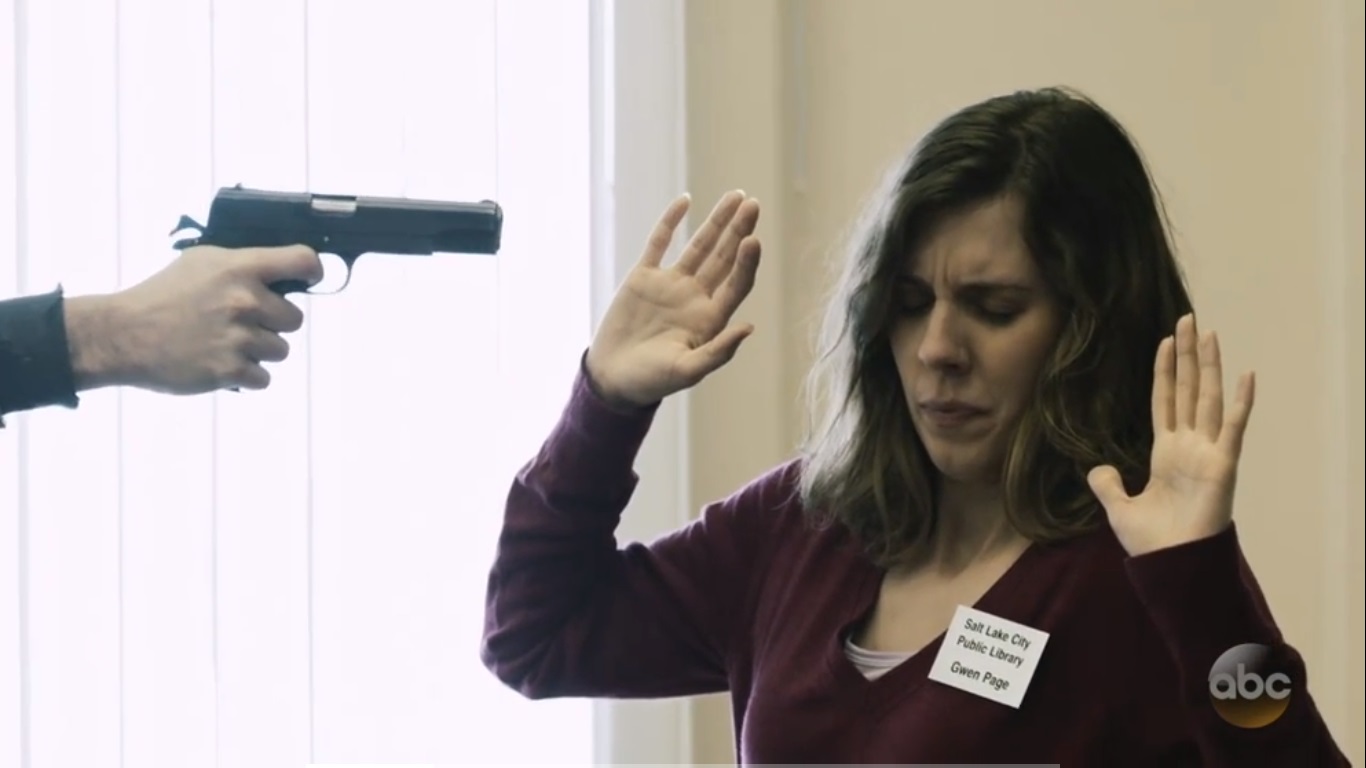