Leslie Vincent is a Twin Cities based actor/singer who hails from Washington, D.C. Since her move here in 2013, she has worked professionally at many of the local stages including Old Log Theatre, Park Square, History Theatre, Artistry, Umbrella Collective, the Twin Cities Horror Festival, and others. She is half of the female jazz duo The Champagne Drops and is a local singer/songwriter and cabaret performer in the community.

What's been said of her:

"The performances are very good all around, especially from Victoria Pyan as Helen and Leslie Vincent as Cassie, who beautifully depict the relationship between sisters." - MN Theatre Love, Geminae, Twin Cities Horror Festival

"Everything seems to make sense, though, when Vincent’s onstage. Fortunately, that’s often. She triumphs with a deadpan performance as a cad who knows what she is..." - City Pages, Jefferson Township Sparkling Junior Talent Pageant , Park Square Theatre

"Leslie Vincent is frighteningly perfect as the small town beauty queen hanging on to her crown with all her might." -  MN Theatre Love, Jefferson Township Sparkling Junior Talent Pageant , Park Square Theatre

"Leslie Vincent plays the owner of a local nightclub named Henrietta LaBisse and is a spitfire of a character. She gave an uproarious performance earning plenty of laughs from the audience." - Brett Burger, Broadway World,Victor/Victoria, Artistry

Leslie Vincent - If the Stars Were Mine by Melody Gardot 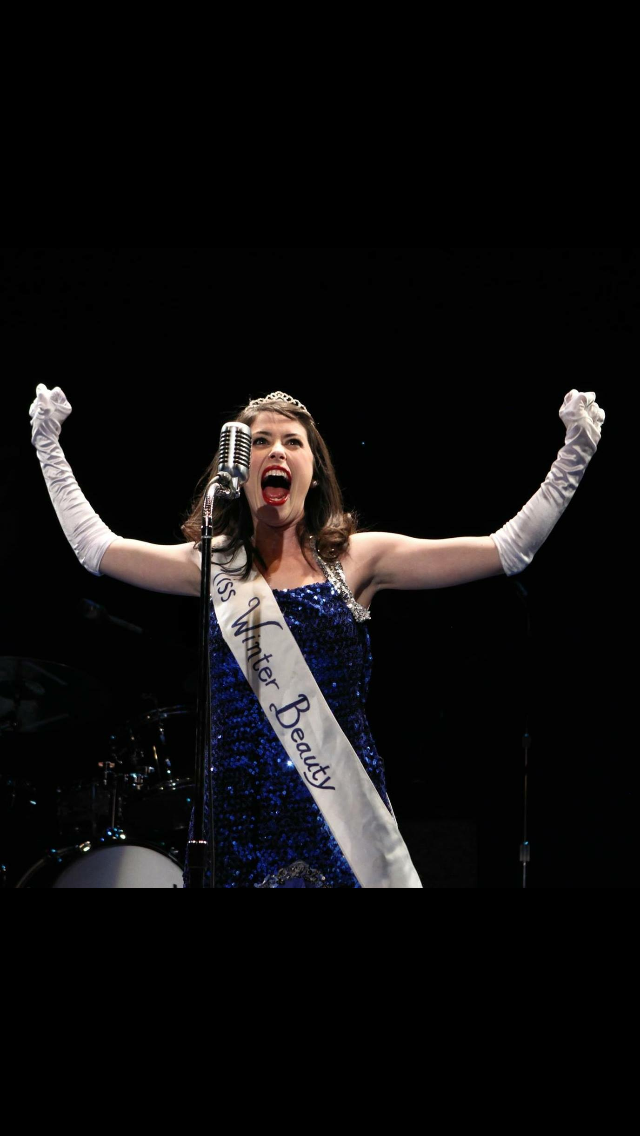 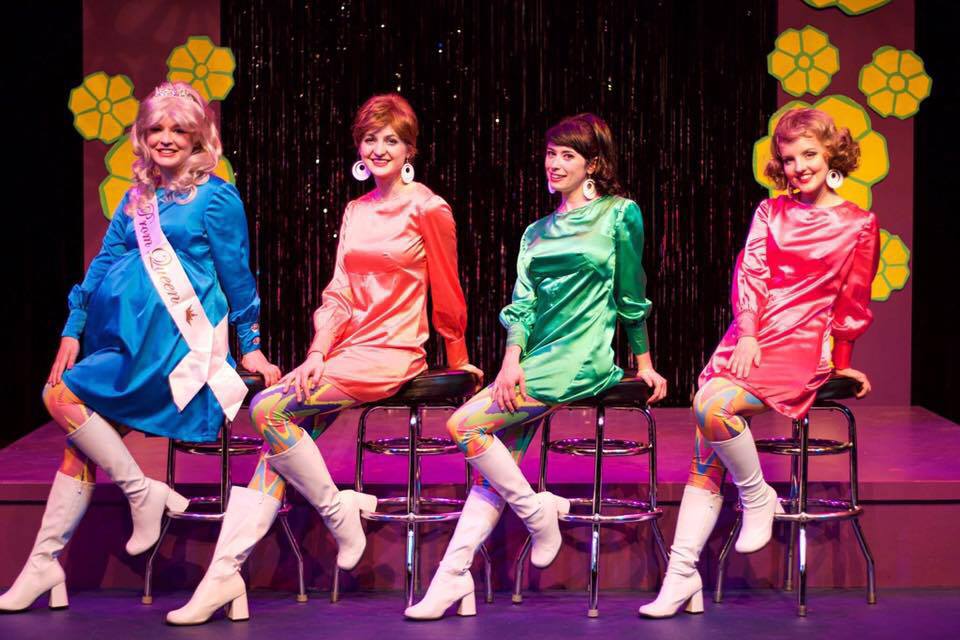 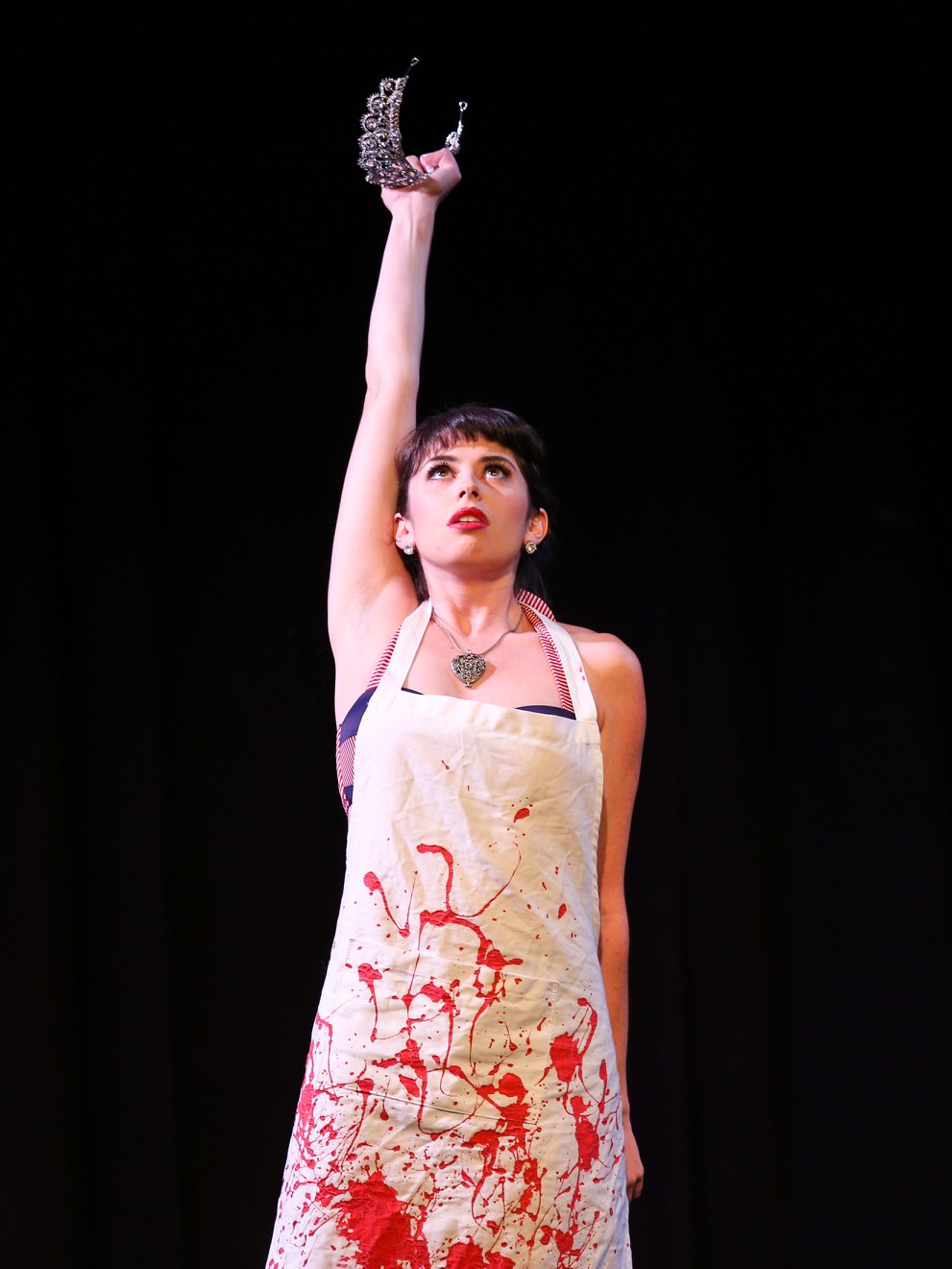 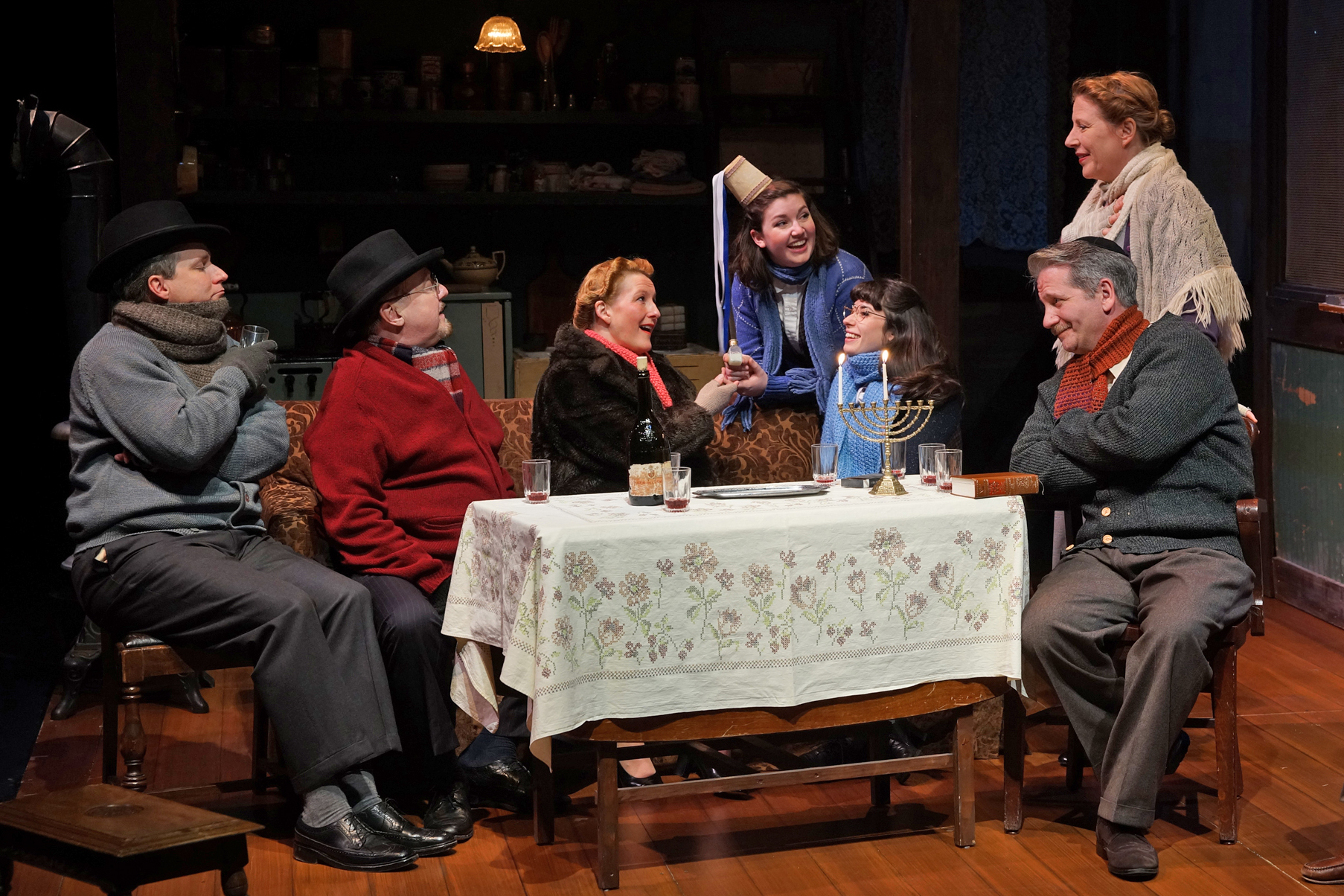