Naomi Cranston Haag is an actor, improviser, and voiceover artist based in Minneapolis. She holds her BFA in acting from Viterbo University in La Crosse, Wisconsin. Enthusiastic about continuing education in all areas of theatre and film, she is also passionate about directing and teaching. Naomi can be found eating chocolate every day and beatboxing to the radio.

The Taming of the Shrew - Hortensio - Cromulent Shakespeare Company

Dancing at Lughnasa- Maggie - The Weber Center for the Performing Arts 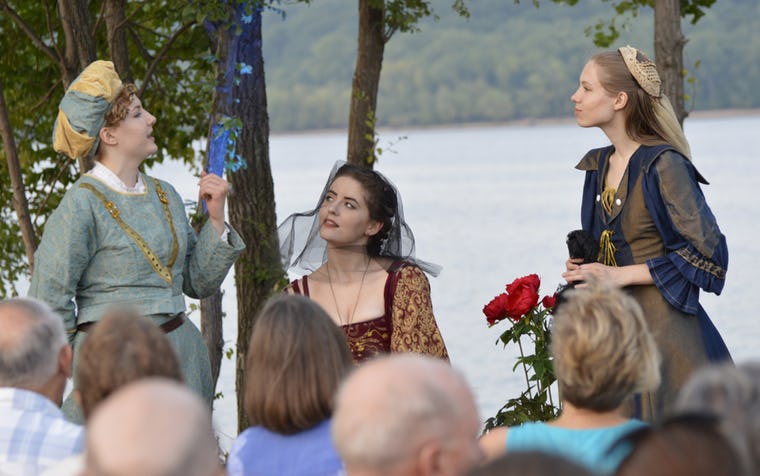 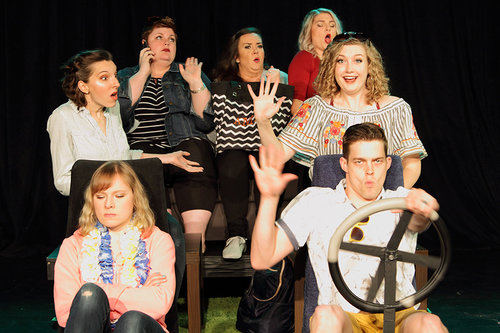 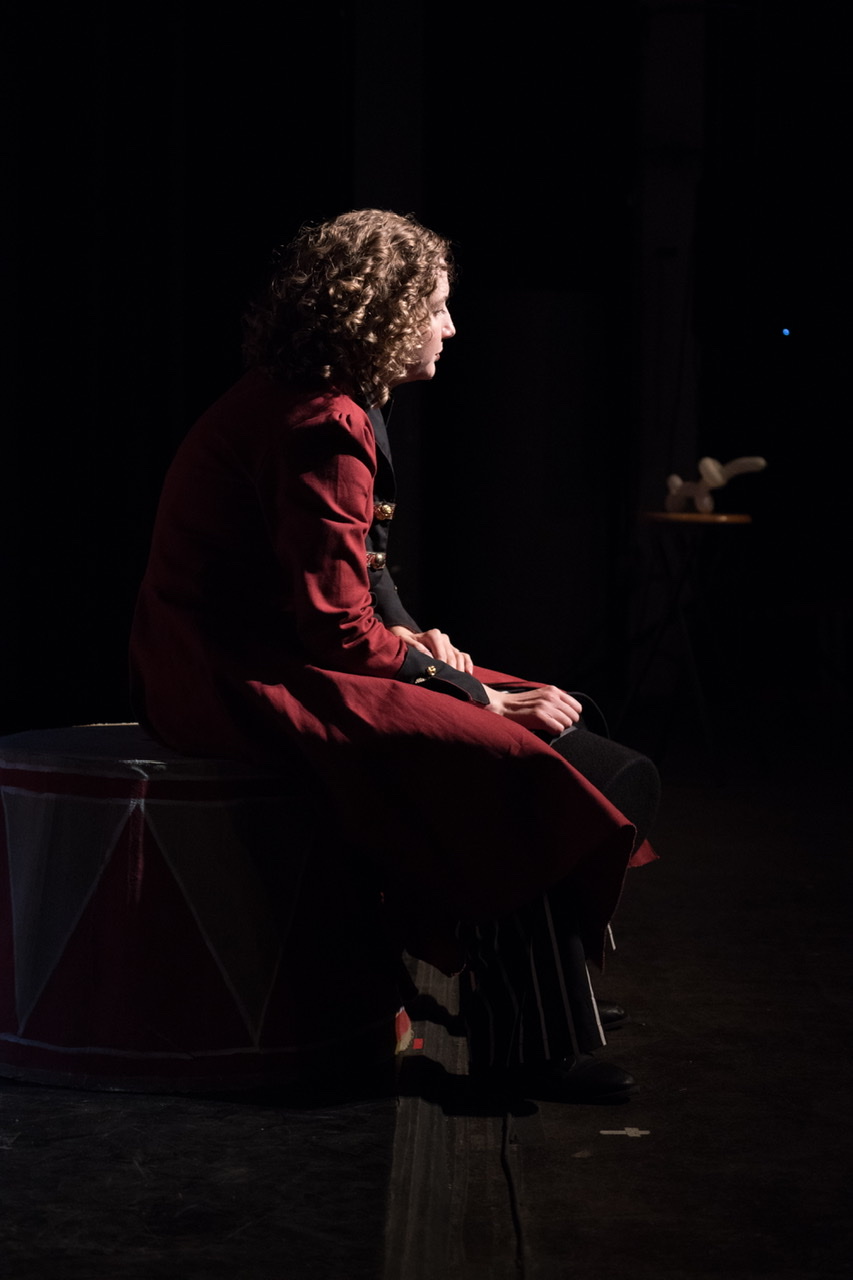 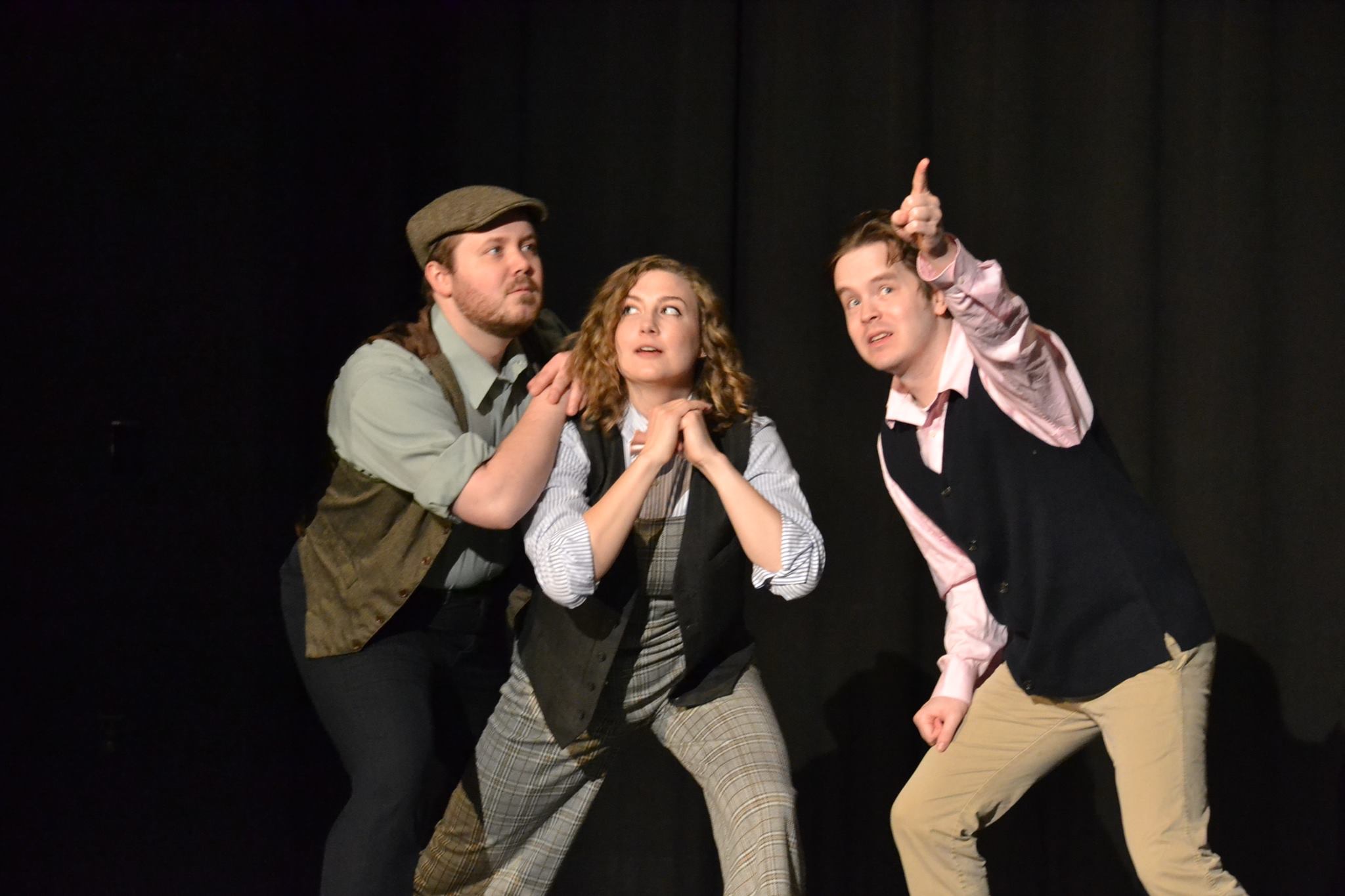 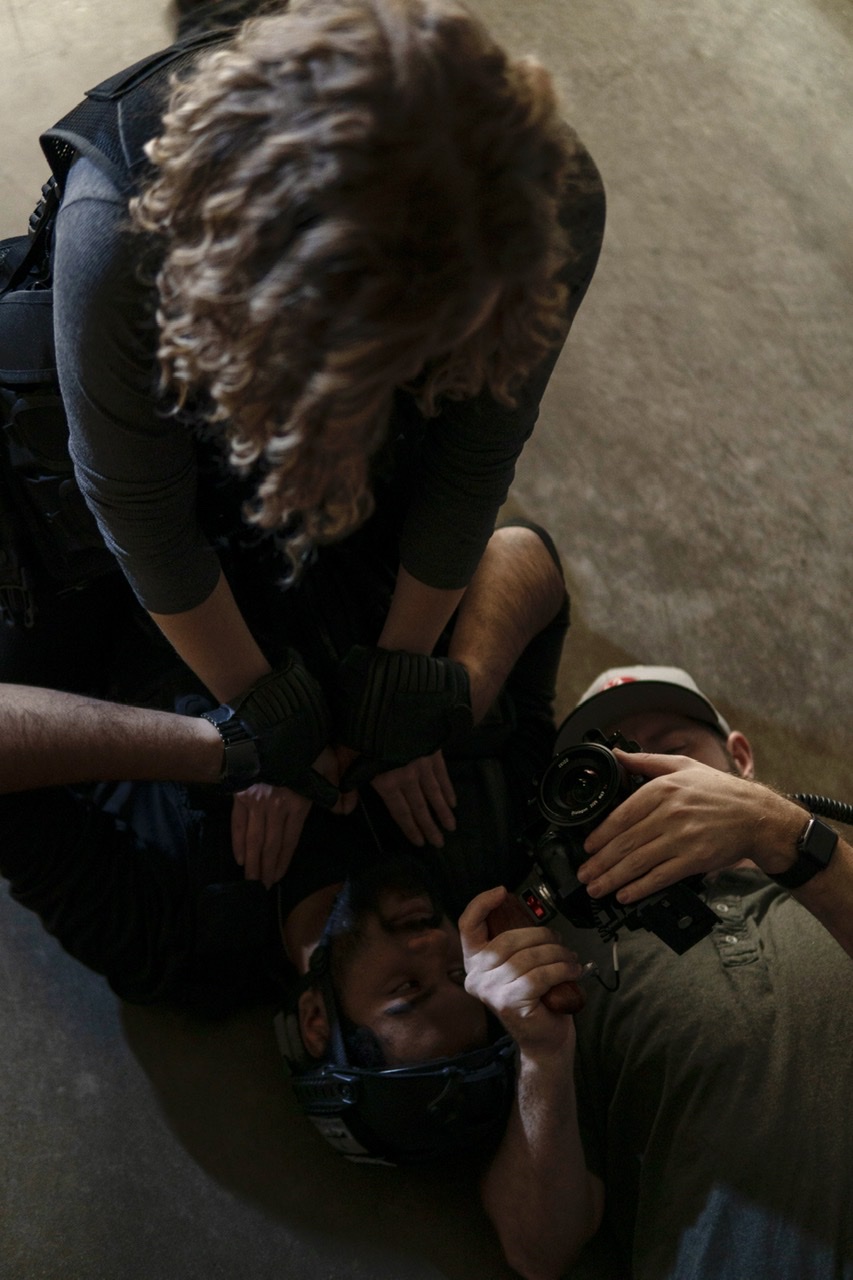