Rob Ward is a theater artist originally from the Chicagoland area who has performed with The National Theatre for Children, Sidekick Theatre, Oncoming Productions,  The Murder Mystery Company, DayTrippers Theatre, Vintage Players, The Old Gem Theater, Shadow Horse Theater, Actors Theater of MN, Erin Sheppard Presents, Guittar Productions, and The BAND Group. Rob is also an improviser who has appeared in Off Book, Unscripted Theatre Experience and Reservoir Frogs. Rob serves as a company member with Oncoming Productions.

In addition to theatre, Rob has appeared in music videos, short films, and on several television shows for the History Channel, Travel Channel and ID Discovery. Rob has also appeared on the award-winning web series, the FunWitFunny Show.

Rob holds a B.A. in Theatre Honors and a minor concentration in vocal music from Gustavus Adolphus College.

Stage Combat Pass with recommendation in Unarmed by the SAFD, 2021 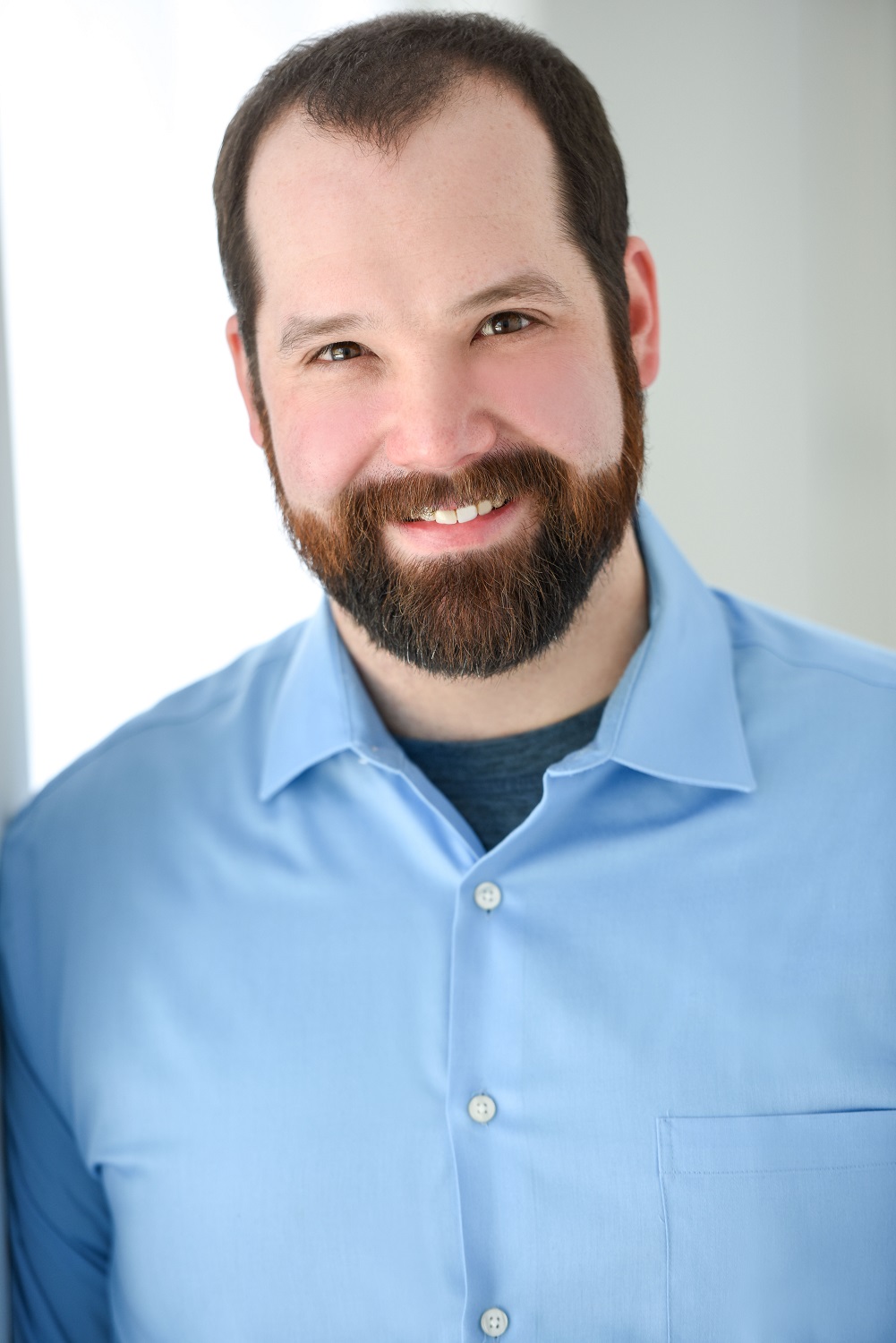 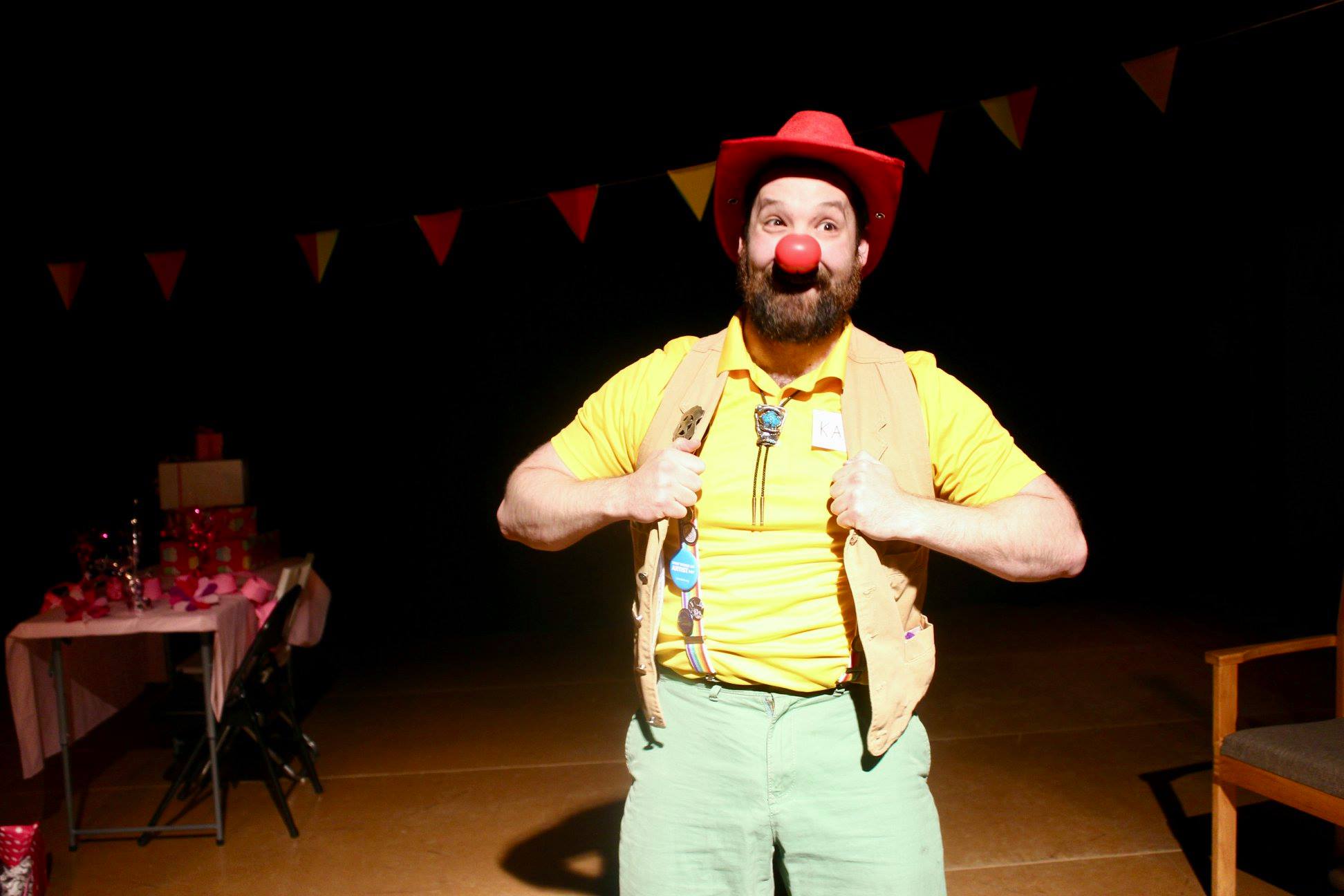