Samm Nordstrom is an actor and technician currently located in the Twin Cities. Samm fell in love with theatre at the age of 12 and started pursuing it in his education. Samm attended St. Cloud State University from 2011 until 2016 where he honed his skills as an actor and learned he also had a knack for working behind the curtain as well. He got his start in professional theatre while still a senior in college starting out running lights, sound, and video for a number of music events at the Pioneer Place as well as Carnival Revolver and The Veranda Variety Hour. After graduating with a BA in Theatre Arts with a General Emphasis he continued to work with Pioneer Place as a Stage Manager, Board/Spot op, and actor on shows like The 39 Steps, Who’s Afraid of Virginia Woolf and Wizard of Progress. Slowly he began to build connections with other theatres in the Twin Cities area including Theatre Elision and Park Square Theatre. Recently he was lucky enough to be involved with his first Fringe show as a sound designer in the well-received [Enter The Narrator]. Samm is still new to the Twin Cities theatre community but with his hard work and natural ability is building a place for himself to shine. He hopes he'll be able to work with you soon.

BACHELOR OF ARTS IN THEATRE, August 2016 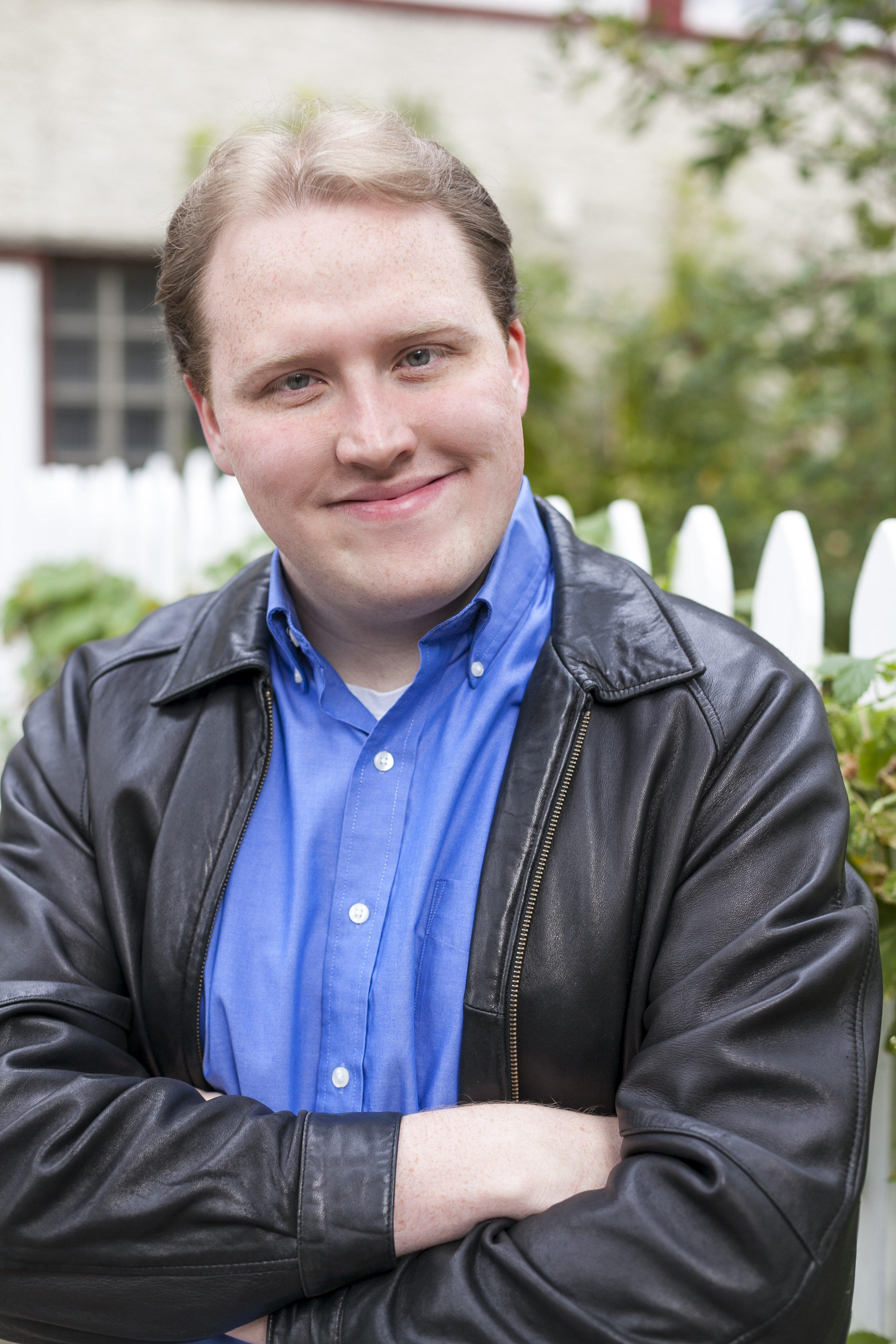 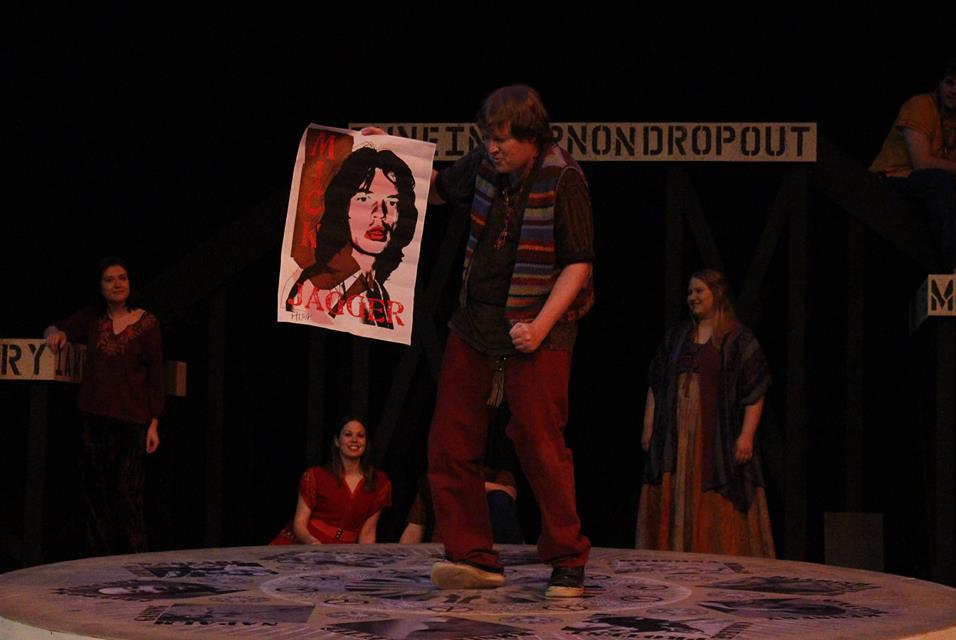 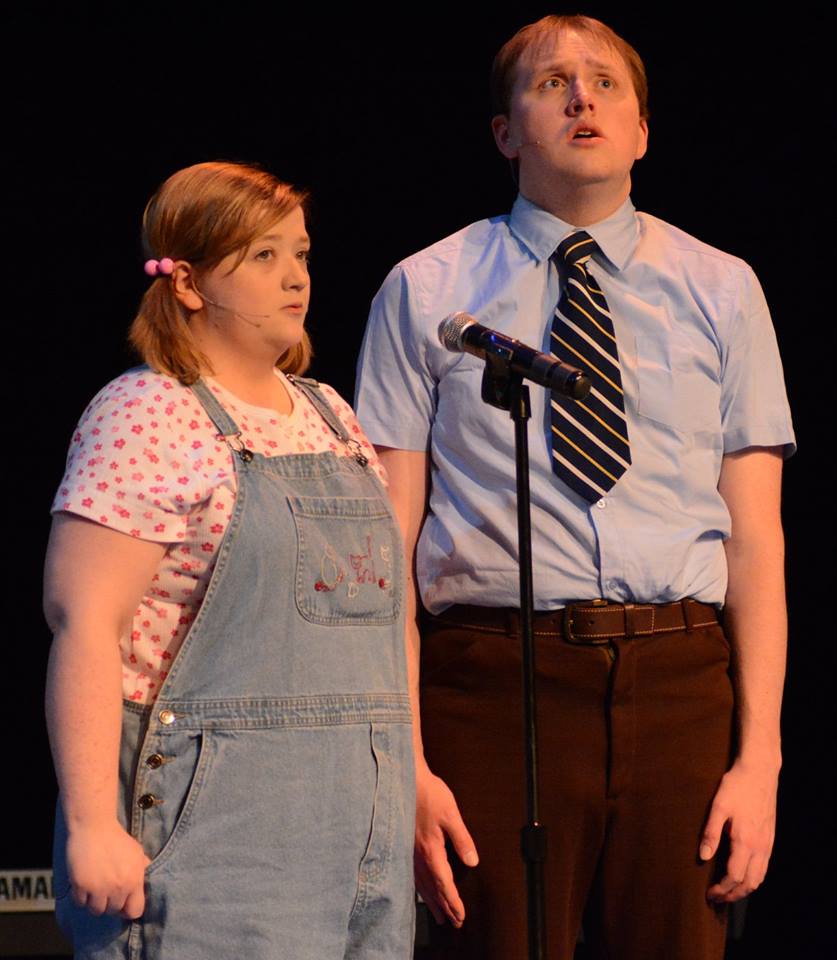 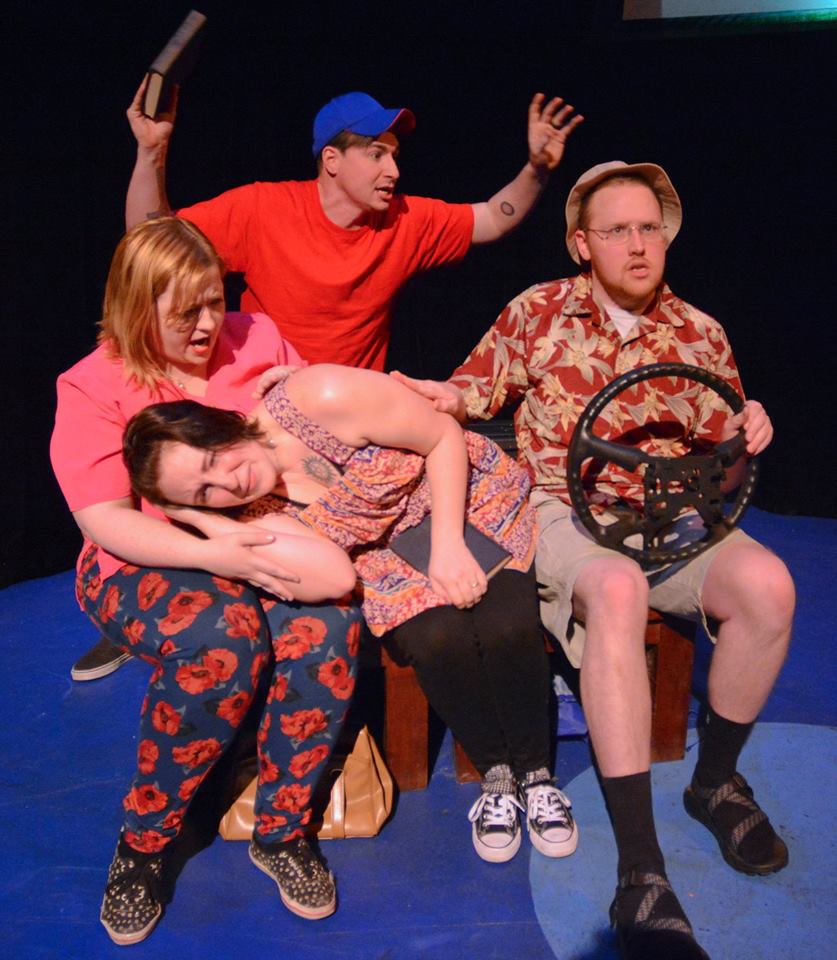 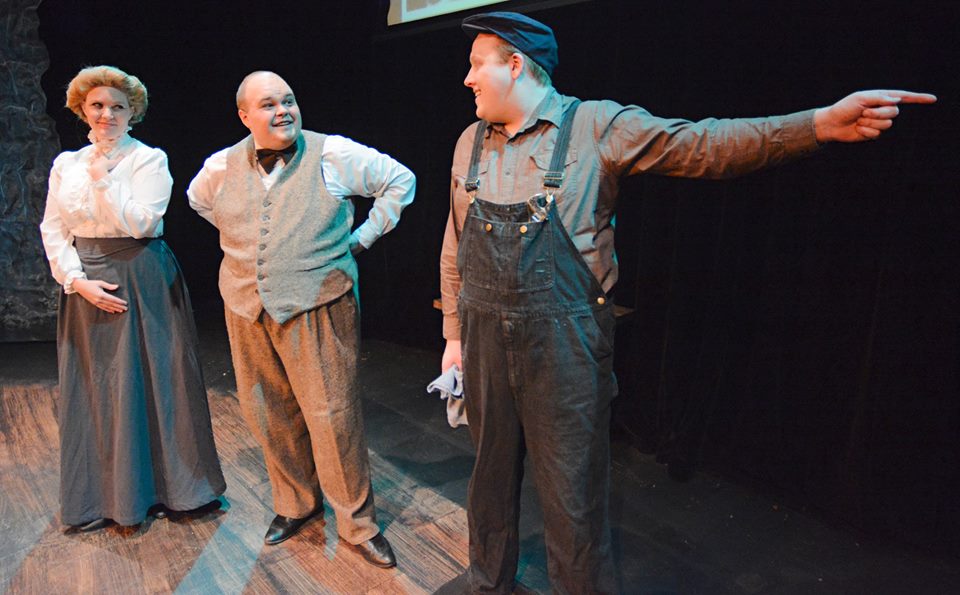