Currently starring in RUNESTONE: A "Rock" Musical at History Theatre, playing May 7 - May 29.

Film credits include Bezos: The Beginning, A Taste of Love, Jasmine the Star, Best Man Down, Ghost from the Machine, How You Look to Me.  Television credits include: "Stranger Things" (Netflix), "I Was There" (History Channel), "All is Calm" (PBS), ” Tom Clancy’s The Division: Agent Origins” (Amazon), “In an Instant" (ABC).

Sasha has also been host of “Operation Build” (A&E) and “Curb Appeal” (HGTV); and has been a long time guest expert and host on the ShopHQ Shopping Network.

He is a graduate of Vassar College and the National Theater Institute, and a former Acting Apprentice at Actors Theatre of Louisville. 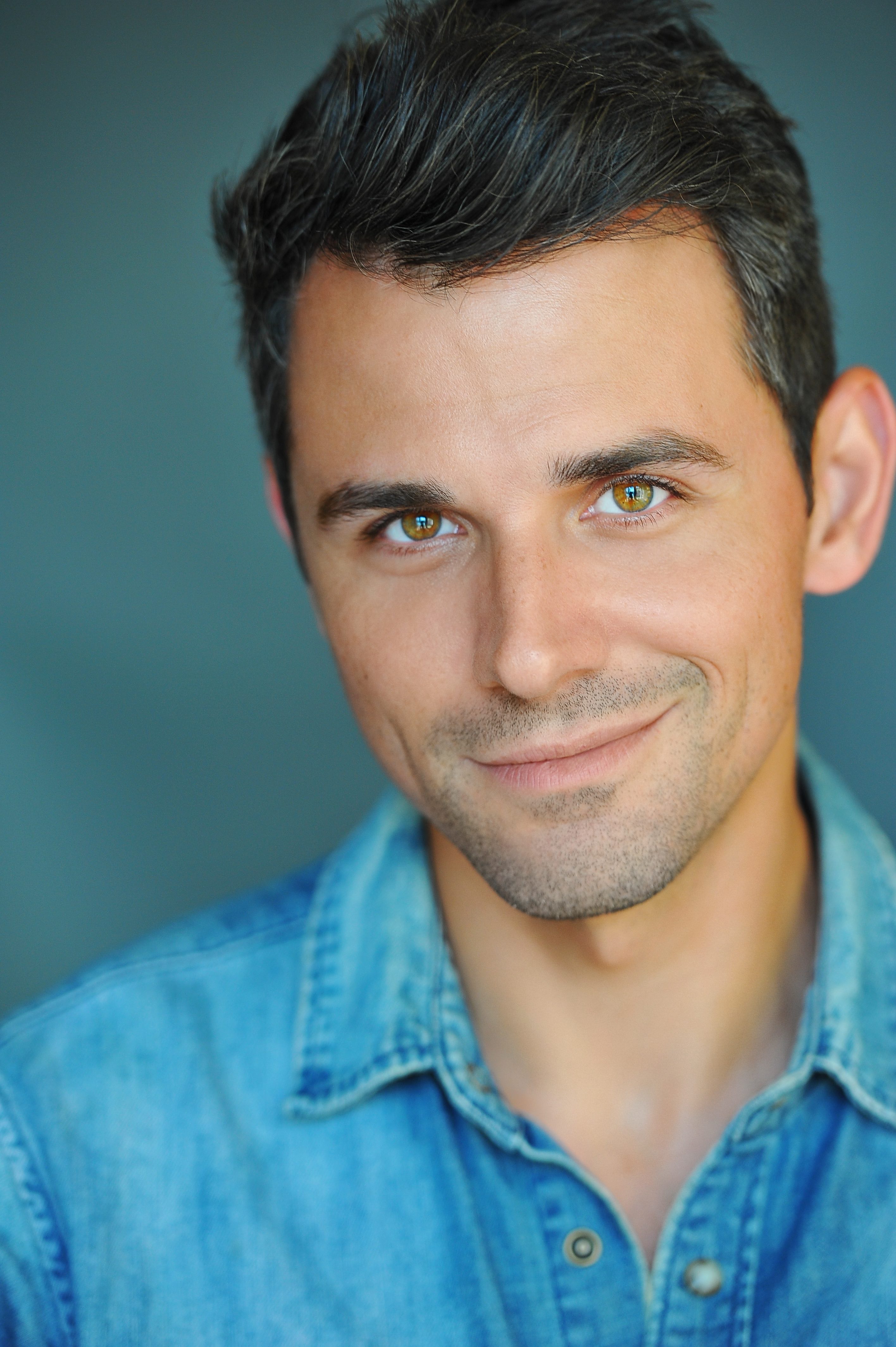 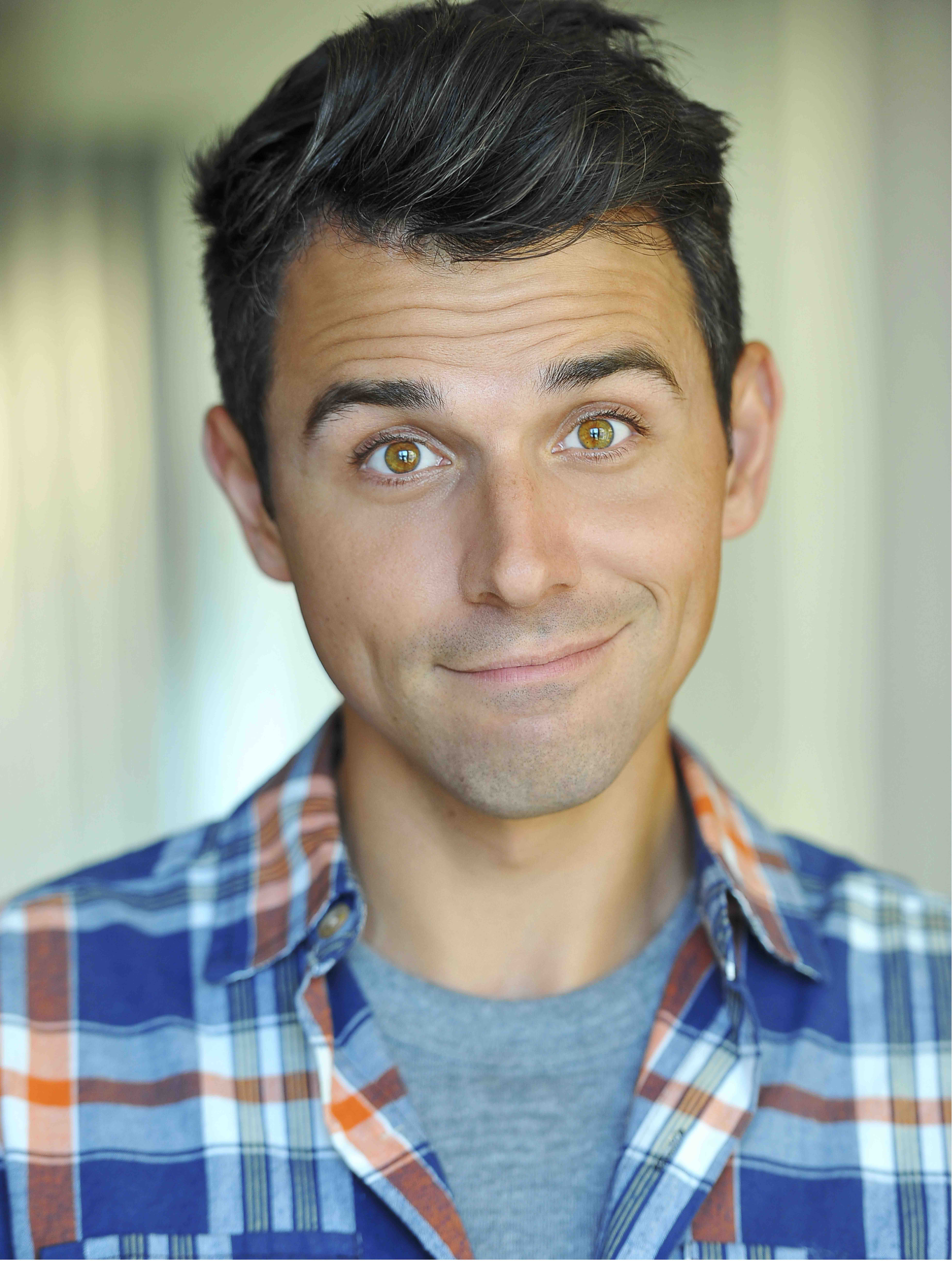 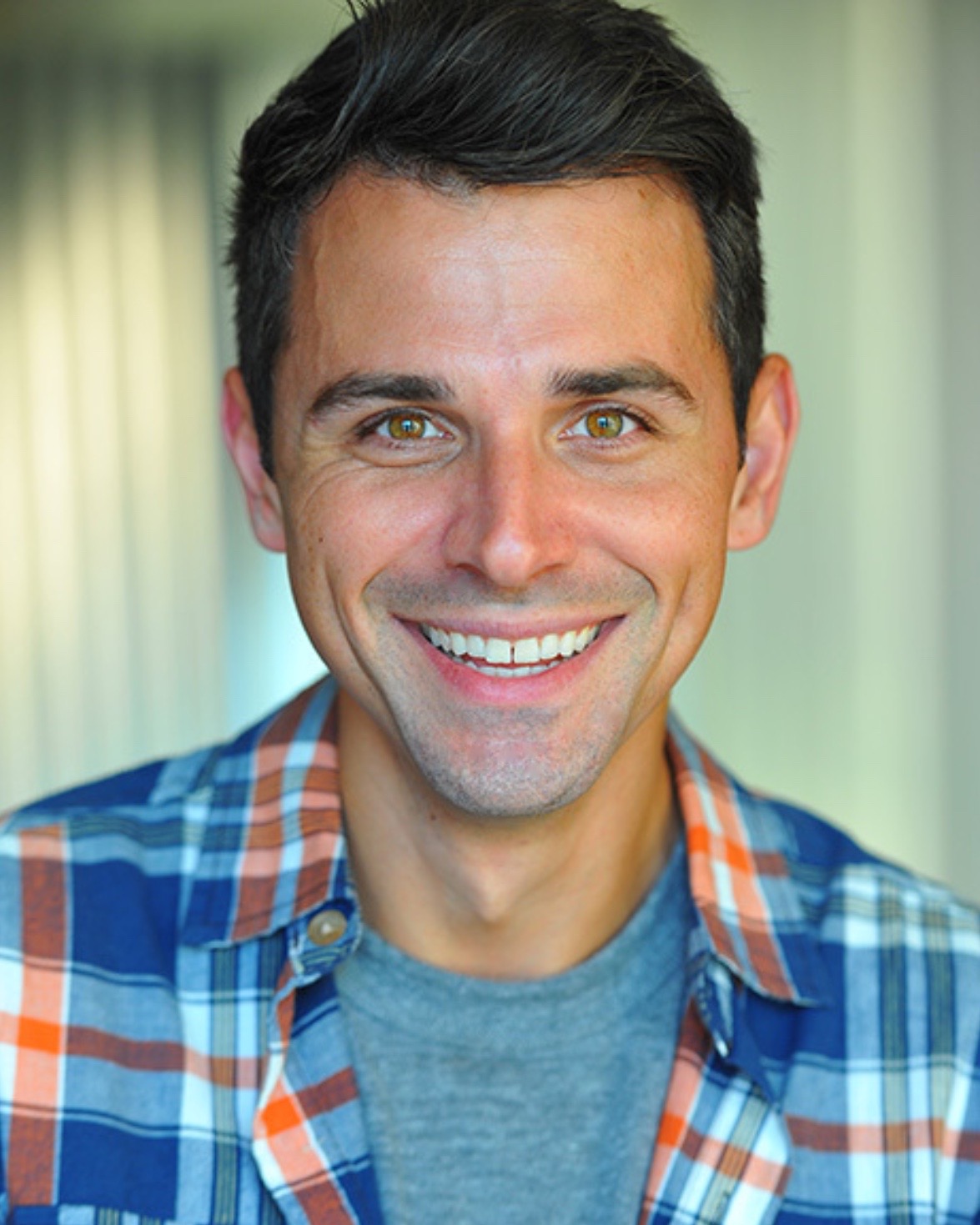 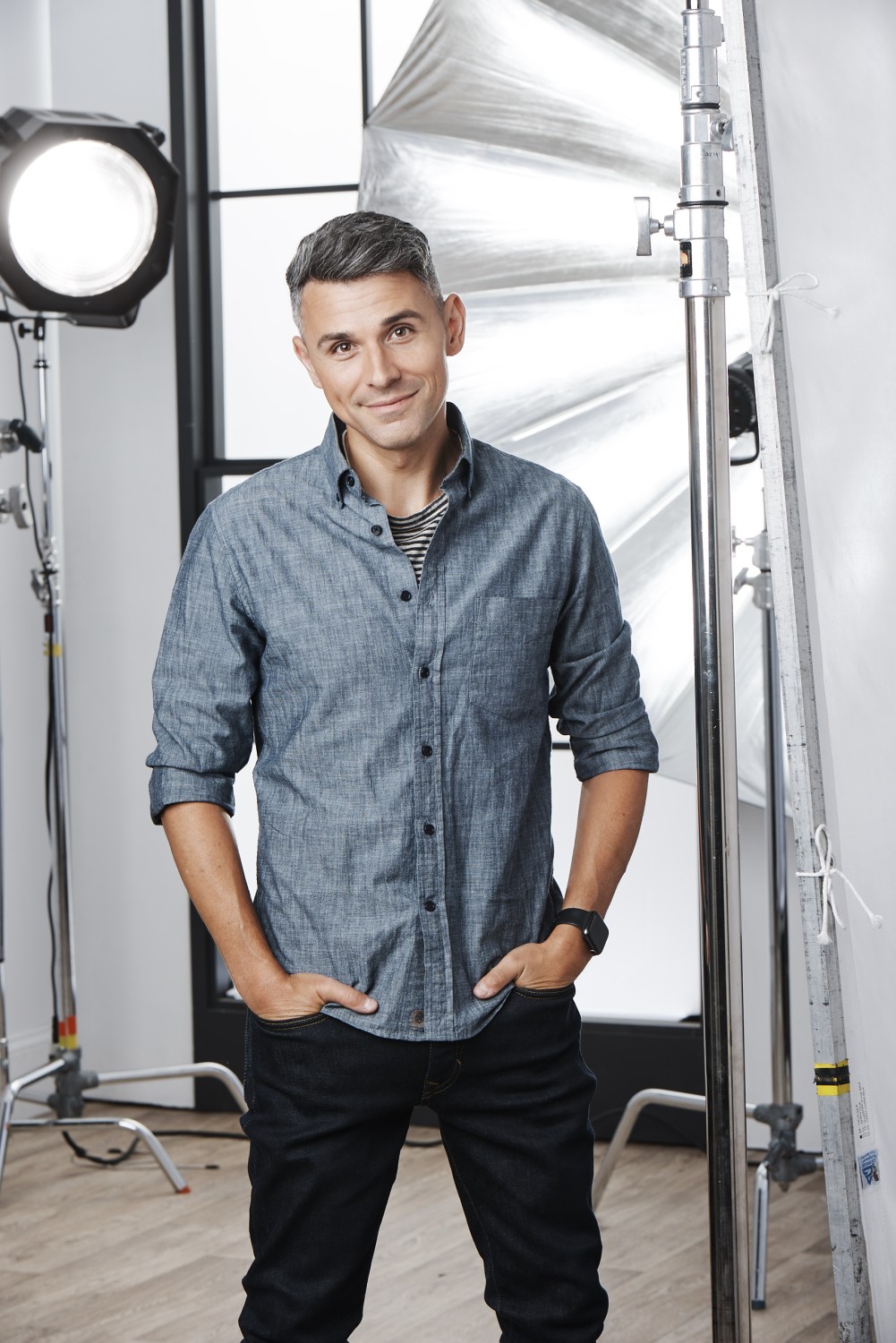 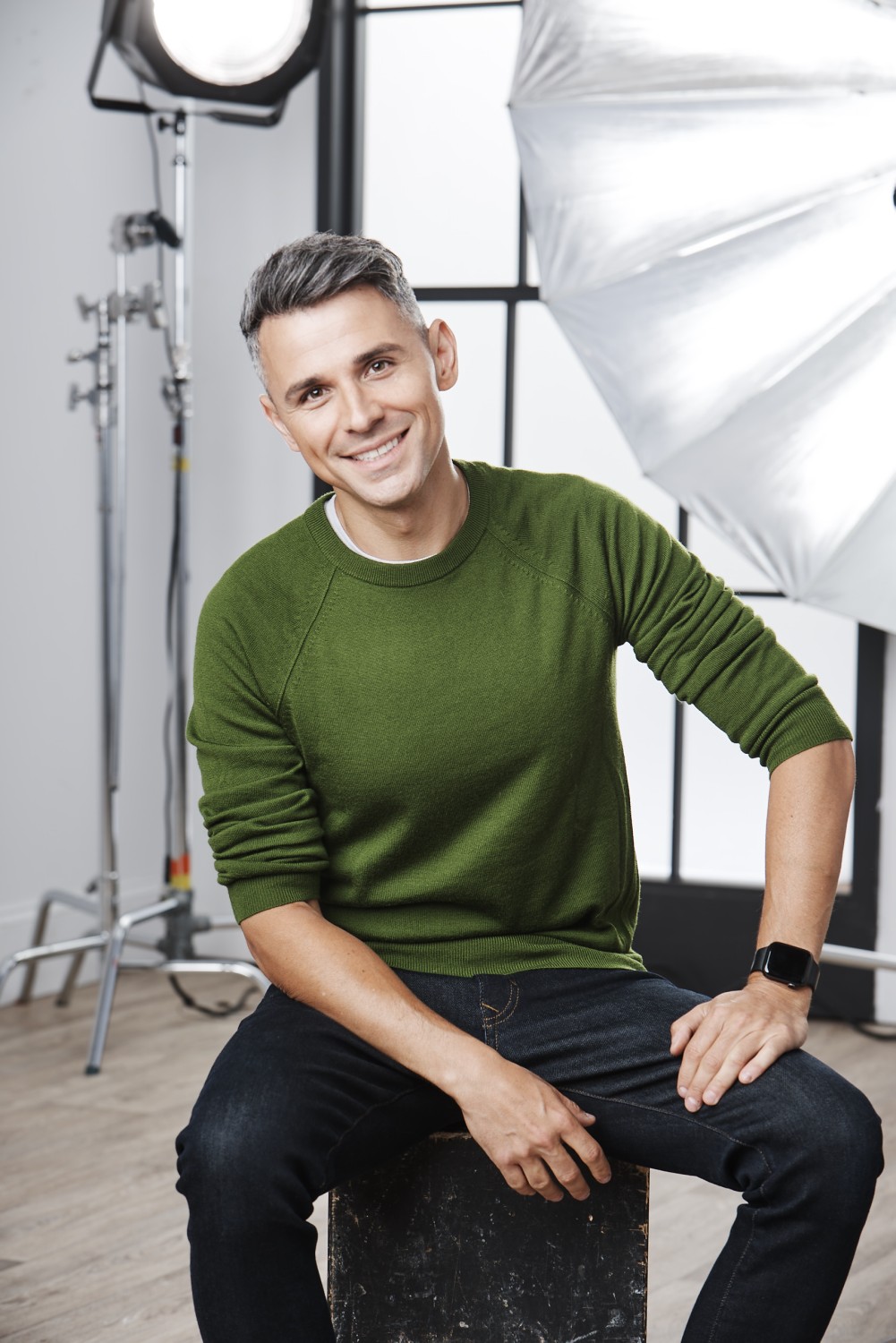