February, 2020: I performed as an airport passenger in Flight, a MN Opera production.

In 2019, I performed the following film roles:

Office worker in a promotional video for a non-profit organization, Scholarship America, with Uptop Films.

Local Celebrity experience; I played a legend character,"Klondike Kate" for the St. Paul Winter Carnival for the year of 2016, which included over 250 appearances. Klondike Kate is Singer/Entertainer, a victorian era saloon singer, with plenty of sass who brings joy and merriment to all she meets. I designed my own costumes, make up, and wigs. Throughout that year, I performed at various public functions including coronations, festivals, parades, fundraisers, nursing homes, schools and military events locally and nationally: Highlights included the Thanksgiving Day Parade in Chicago, The Royal Ball in Bradenton Florida,the National Anthem at a St.Paul Saints game and the Ordway Theatre before the show "Paint Your Wagon".

"Glass Bottom" as an AA member;

"We Are Project" office worker for non profit organization

Video:   A Time For Expression, Directed by Beth Freschi; Journey for a Sports Fan, Directed by Kyle Russell for the Univerisity of MN; The Legendary St. Paul Winter Carnival, role of Klondike Kate, produced by Twin Cities PBS.

Theresa has been around the community theatre world in the twin cities for many years.  She loves to sing, dance and act for live audiences.  She is also known for her Legend Character portrayal of Klondike Kate for the St. Paul Winter Carnival in 2016.  She has several films under belt as well, including a leading role in a featue film, After America, Directed by Jake Yuzna.  She also played a leading role as Klondike Kate in the docmentary, "The Legendary St. Paul Winter Carnival" produced by Twin Cities PBS. 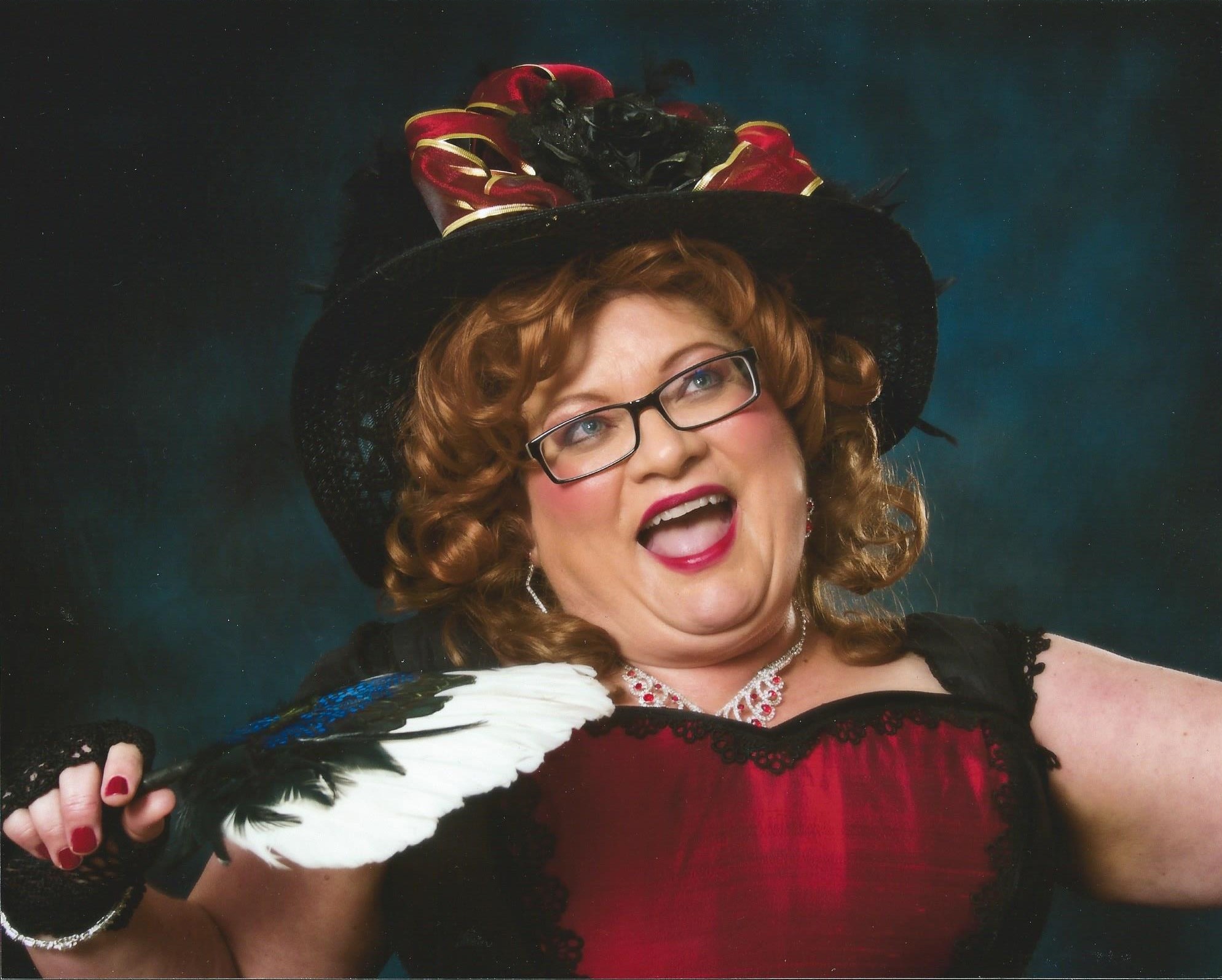 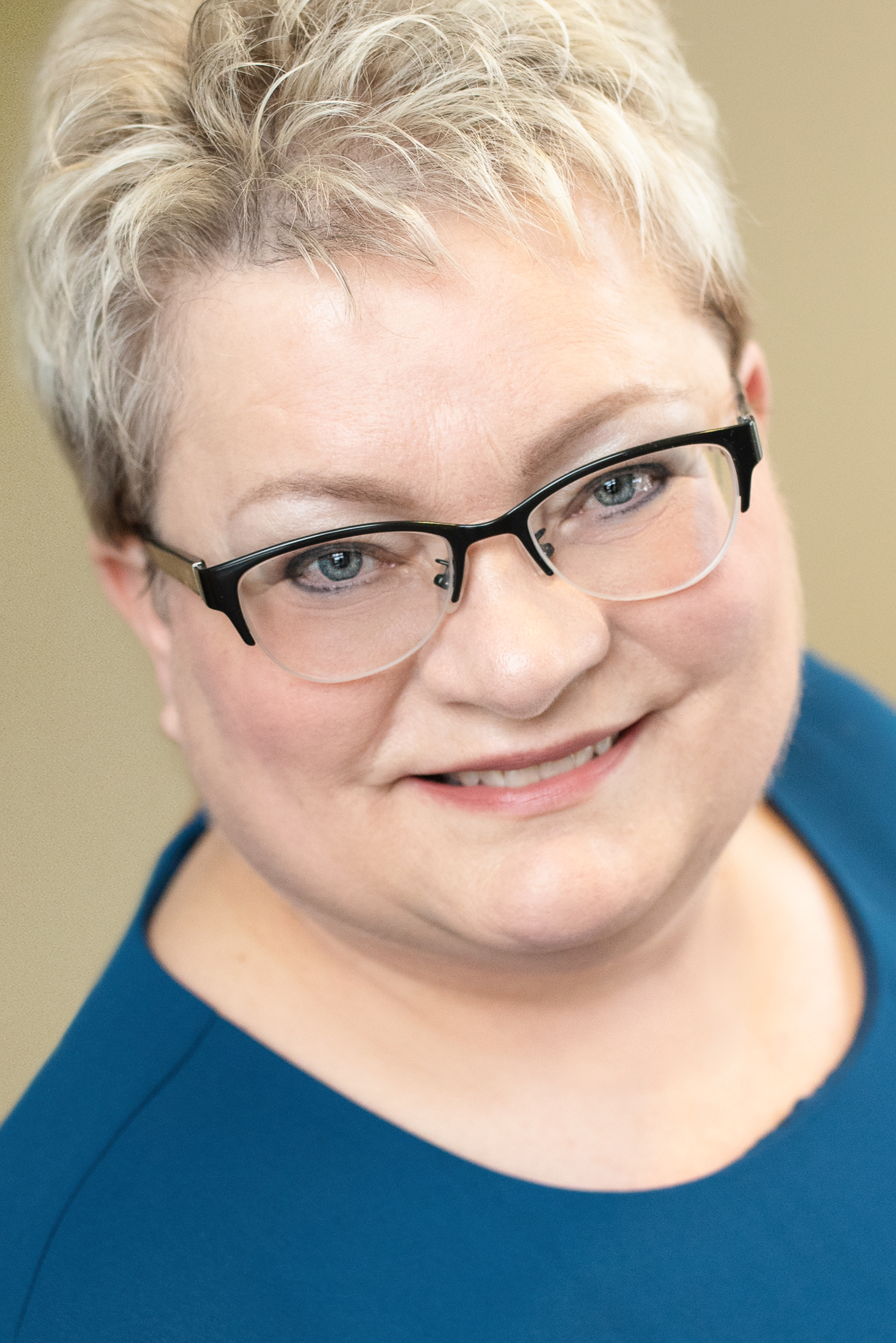