Written by and starring Zoë Rose Jennings with consultation from co-star Calista Robinson, Rosemary Daughter and the Rest of Her Life is an irreverent queer musing on what it's like to be personally betrayed by your childhood heroes. Inspired in part, of course, by the-fantasy-property-that-must-not-be-named, but watchable by fans, non-fans, and haters of said property alike.

Zoë Rose recieved her B.A. in Theatre Arts from Coe College in 2018, with minors in Creative Writing and Gender Studies. After spending four years in Iowa, she is delighted to be home in the Twin Cities and performing! Favorite roles include Beatrice in Much Ado About Nothing, Sylvia in Sylvia, Nick Bottom in A Midsummer Night's Dream, and multiple roles in orginal plays written by the sixth-graders of Horace Greeley Middle School in Astoria, Queens, whom Zoë had the pleasure of helping instruct during her 2017 semester in New York City.

Rosemary Daughter and the Rest of Her Life, Persephone (Lady Chamberlain Productions)

Improv! In the Venue,  Performer (Speck of Dust & Backwards Thinkers)

Much Ado About Nothing, Beatrice (Coe College Mainstage)

Whose Life Is It Anyway, Dr. Jacobs (Coe College Mainstage) 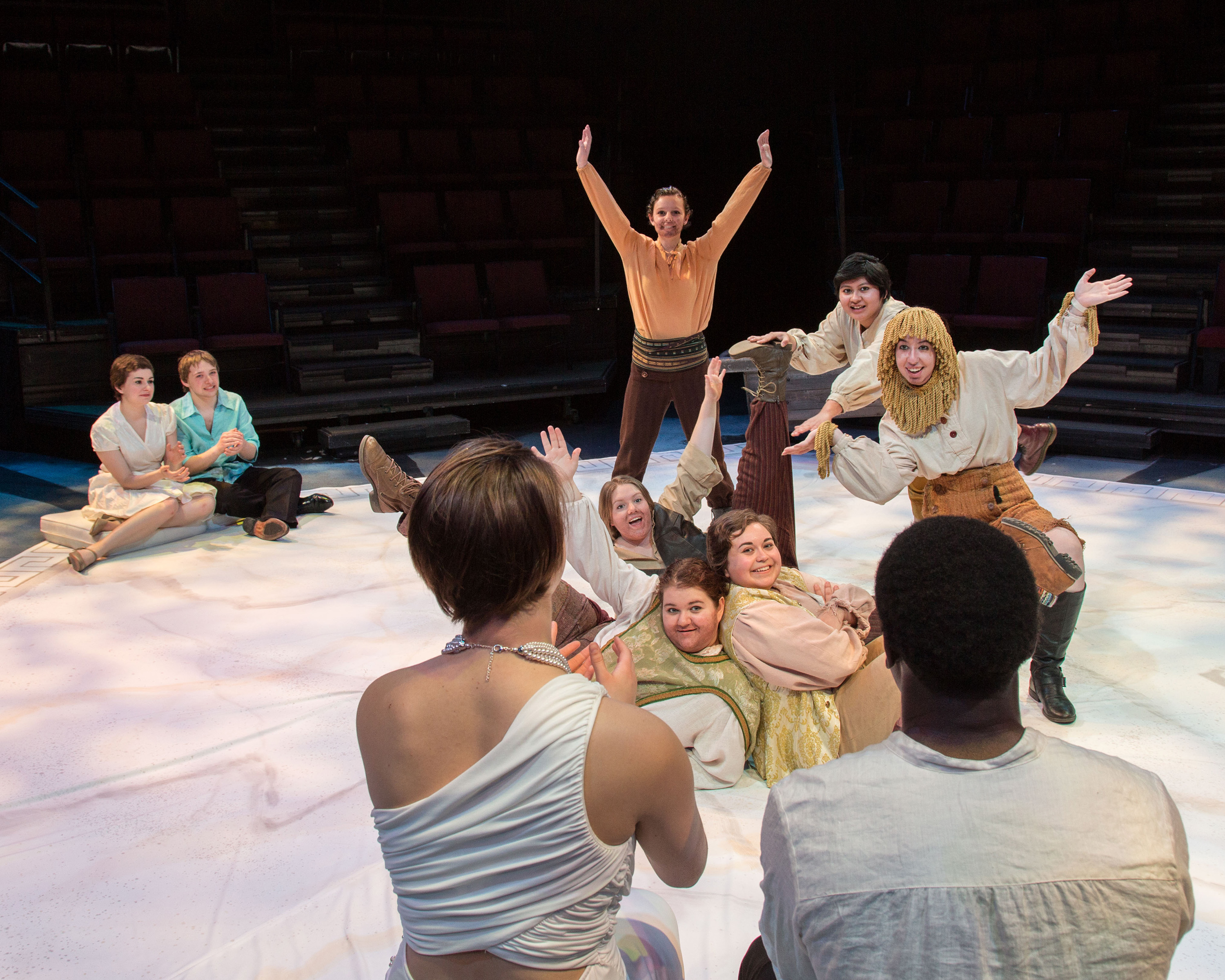 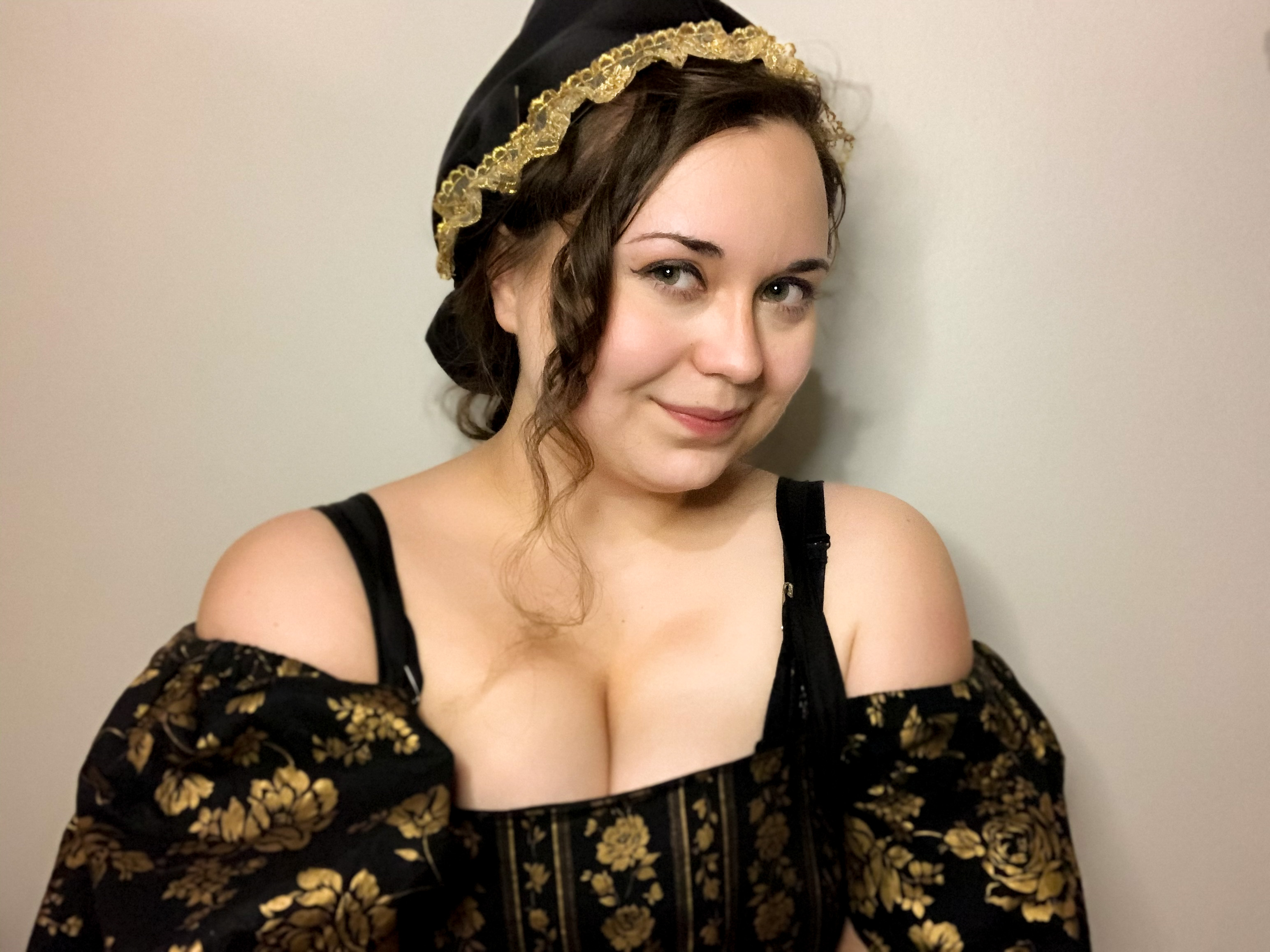 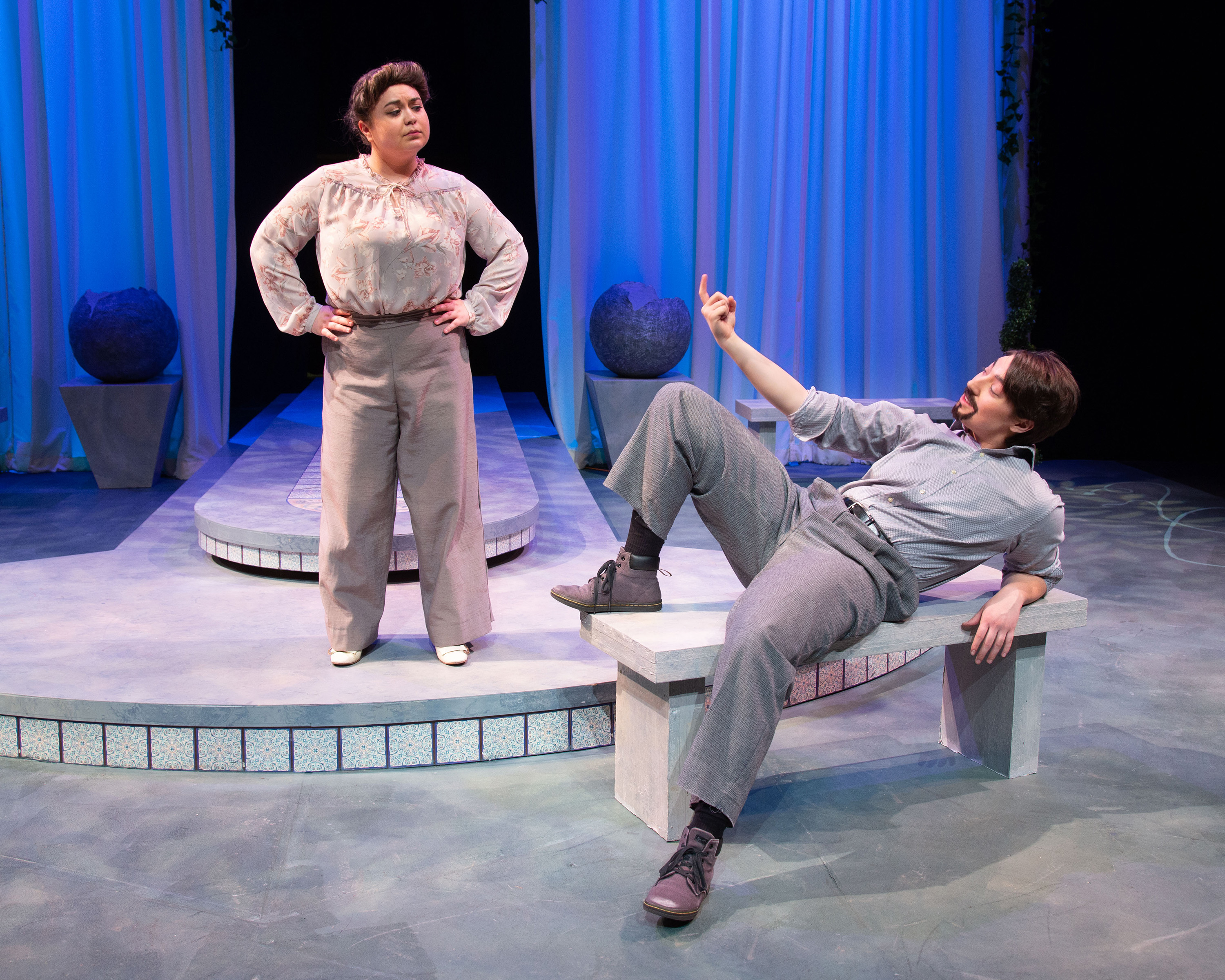 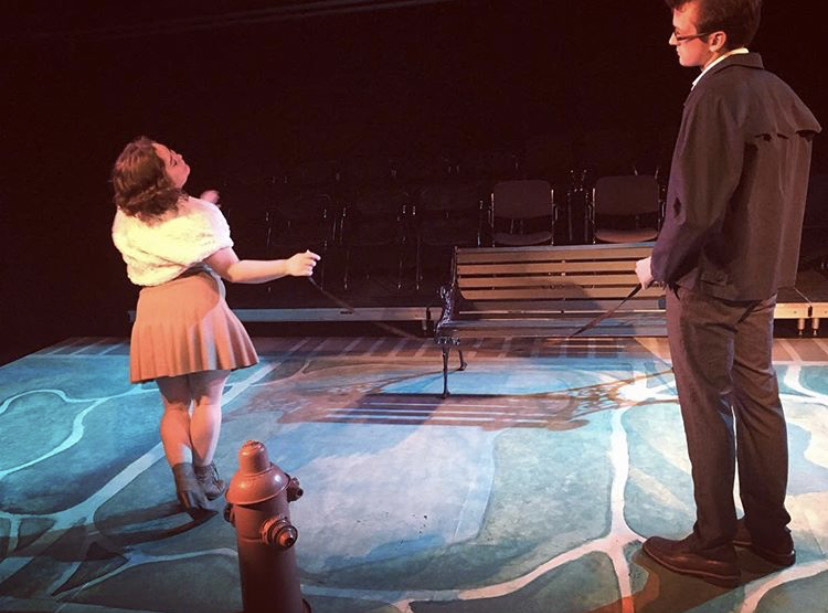 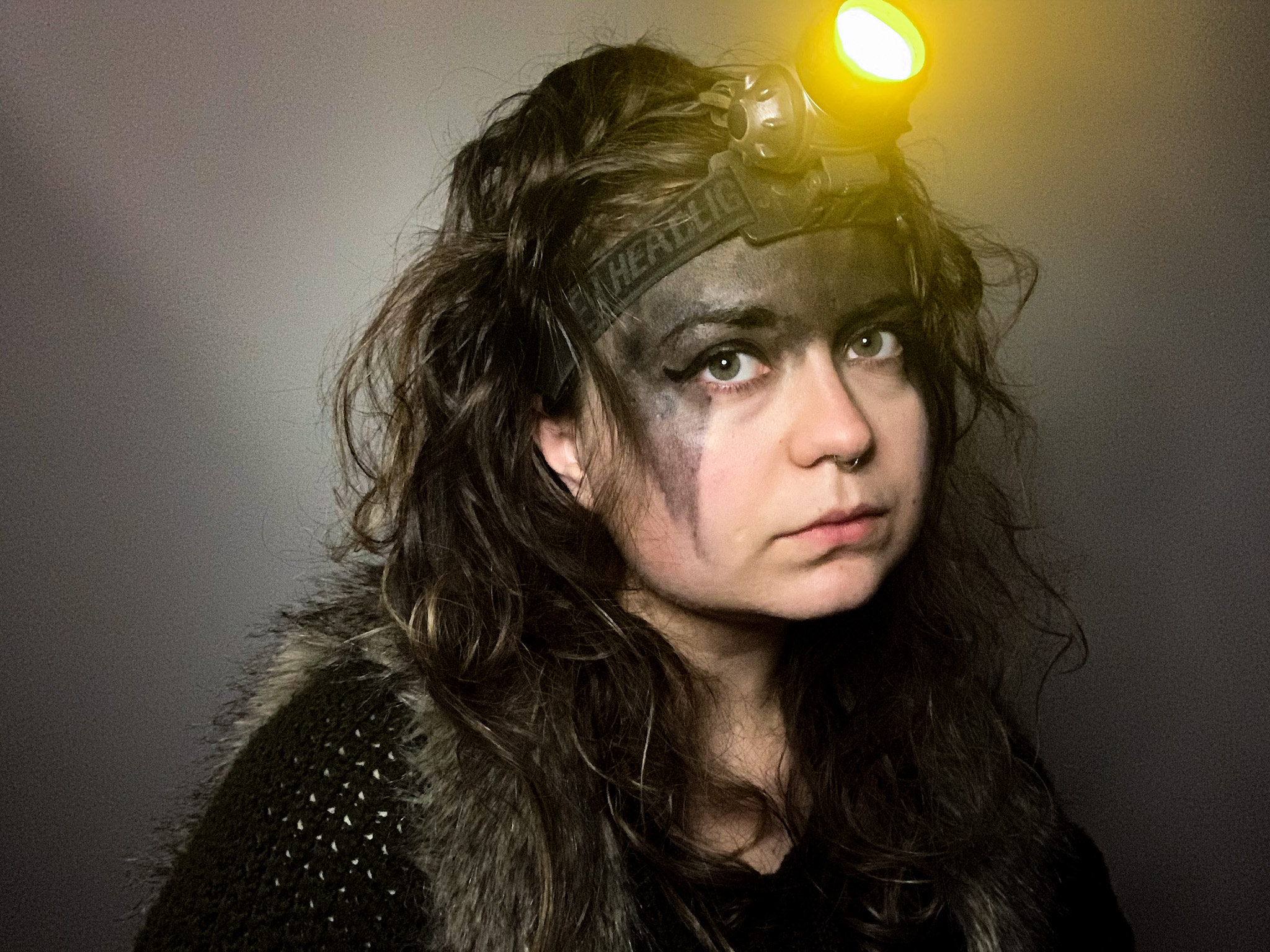