Erin Roberts is an professional actor, teacher and coach, transplanted from New England and most recently, New York City.

Film and television credits include: FEM101 a new comedy webseries featured on Seeka.tv, ESPN’s The Bronx Is Burning, Law and Order SVU, The Good Wife, Lady Dynamite, The Royal Tenenbaums, Celebrity, MLB Fan Cave’s “Boston Ink.” She has several commercials currently running and has done numerous print, live events and modeling. Locally she works seasonally with The Mystery Cafe, is role player with MNCIT, and this past summer she premiered as the Saint Paul Saints on-field correspondent.

Erin has a Bachelor of Arts in Directing from Smith College, and a Masters of Fine Arts in Acting from Penn State University. She has studied with The National Theatre Institute, The Royal Shakespeare Company, and is a member of The Guthrie Theatre’s Actor’s Workout.

She has taught various acting, voice and movement classes at Penn State, Queens College, and has been a guest artist at AMDA, Northern Stage Company, Improbable Fiction, Invisible City Theatre Company, Laguardia High School for the Performing Arts, and does workshops and private coaching, including her very popular Audition Intensive. Locally she also teaches Meisner Technique with Remedios Creative LLC.

Some awards and recognition: 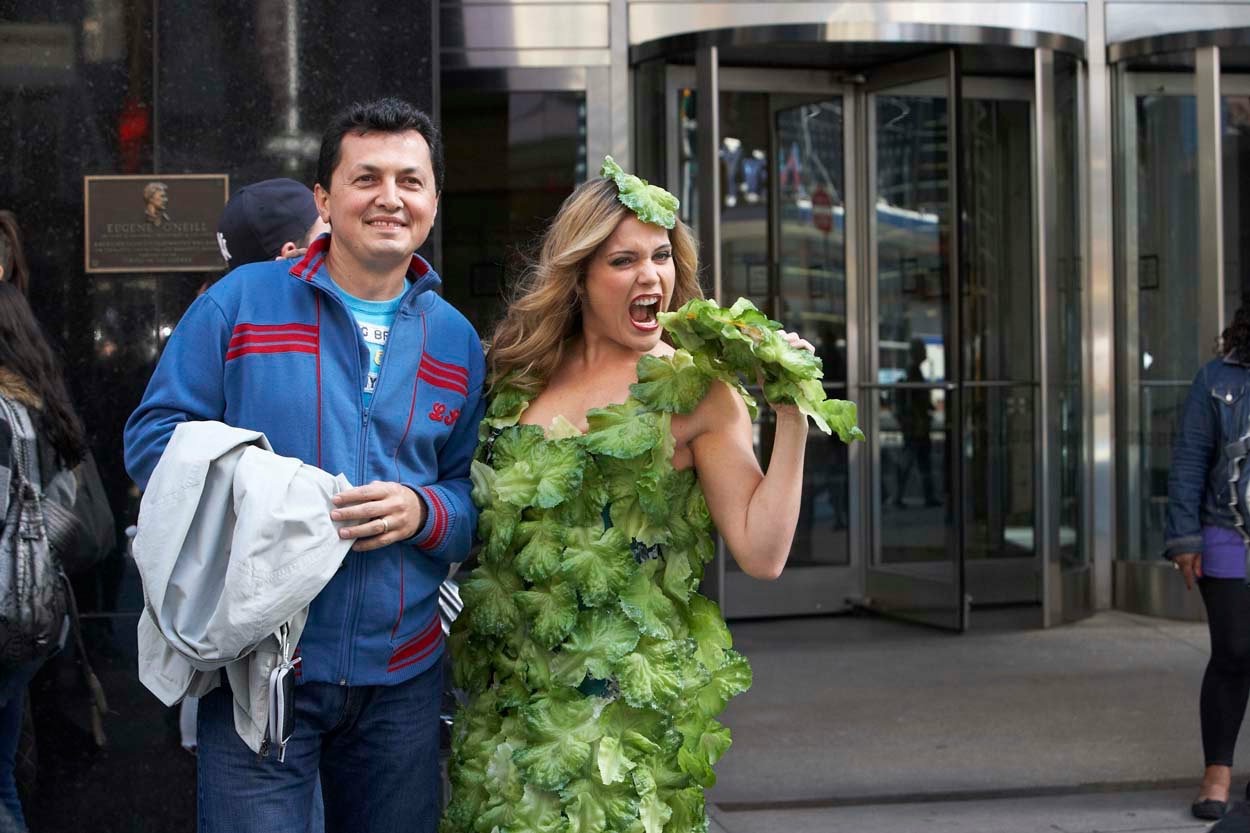 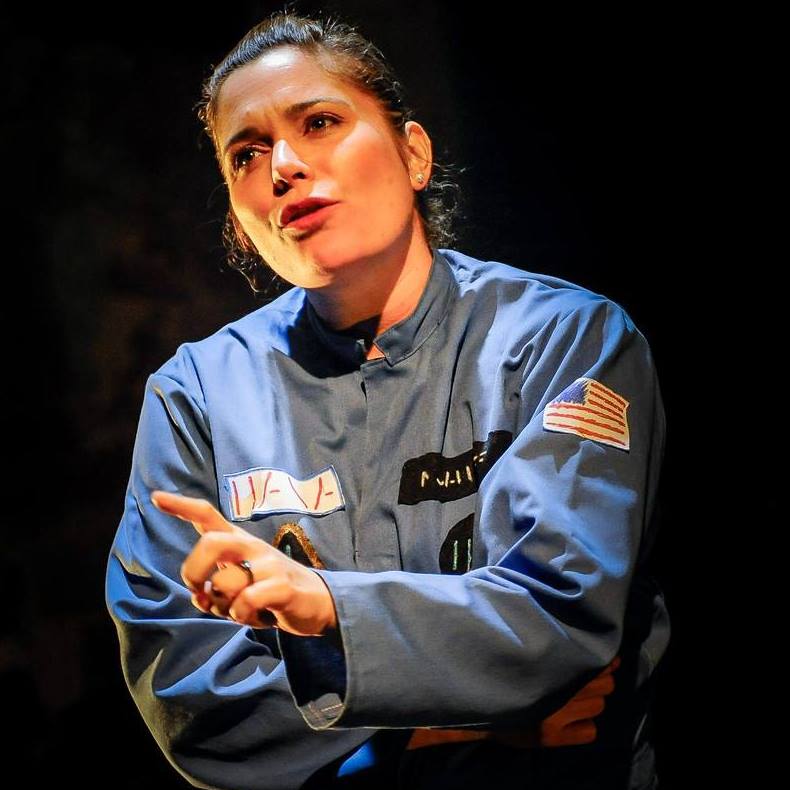 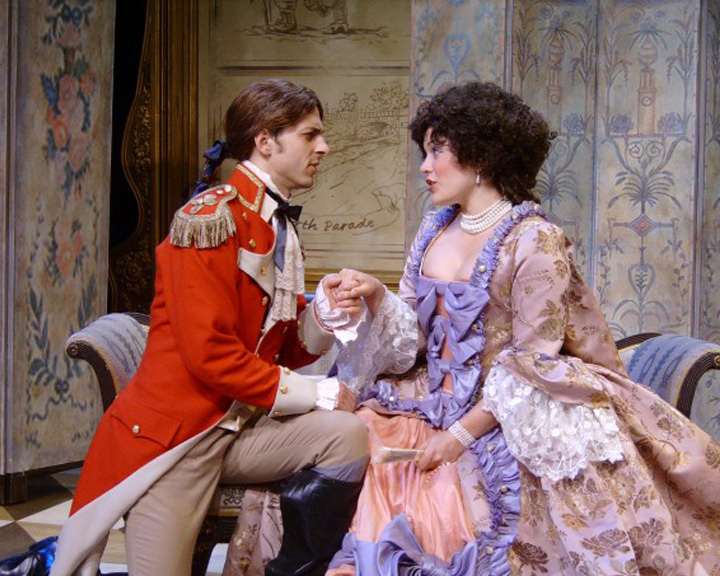 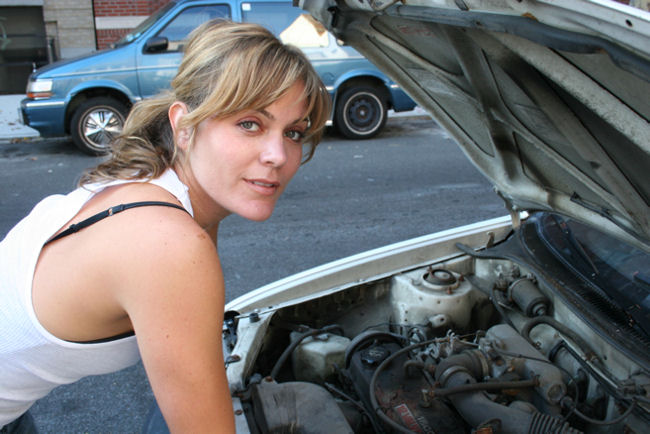 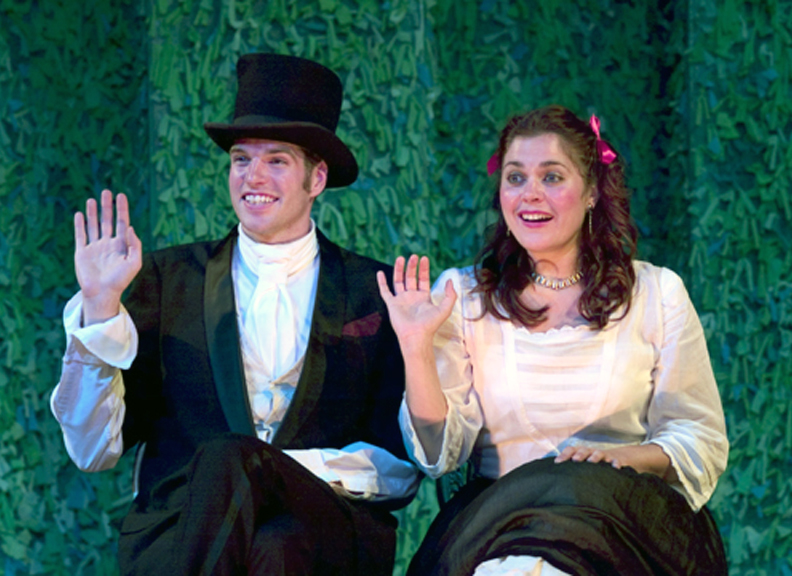