Kimberly Richardson is an actor, dancer, choreographer, and theatre maker with 18 years on the Twin Cities performance scene.   A member of Ten Thousand Things’ Artist Core, Kimberly has appeared frequently with the company since 2008, in productions including Othello,  Music Man, As You Like It,  Dirt Sticks, and most recently Park and Lake.   Also a regular at Open Eye Figure Theatre, Kimberly performed/ co-created My Life as a Fairytale and The Clumsy Man with Michael Sommers and The Red Shoes with Joel Sass.  Other credits include: Workhaus Collective, Children's Theatre Company, Jungle Theater, TigerLion Arts, Interact Center, Live Action Set and Sodhouse Theater.  Kimberly received a 2016-17 McKnight Theatre Artist Fellowship and a 2006 Sage Award for dance performance.

Open Eye Figure Theatre: The Red Shoes/ To the Moon/ The Clumsy Man/ My Life as a Fairytale, or The Ugly Duckling

Sodhouse Theater: The Hoopla Train with Yardmaster Yip and His Polkestra

Interact Center: By the Seat of Our Pants

Theatre Novi Most: The Seagull

Live Action Set: Fletcher and Zenobia Save the Circus/ Please Don’t Blow Up Mr. Boban/ The Percussionist/ The Piano Tuner

Children’s Theatre Company: A Special Trade/ The Cat in the Hat (understudy)

Jon Ferguson: The Sad and Lonesome Story of What’s-His-Name/ We are Ugly, but We Have the Music/ Bury my Heart at Dumbass Cowboy/ The Legend of Sleepy Hollow

Salt Lake Acting Company: How I Learned to Drive

CHOREOGRAPHY Full Length Musicals: Dear World, The Unsinkable Molly Brown, Nature Dances within plays: The Red Shoes, Dirt Sticks, Park and Lake, To the Moon, The Art of Seduction, We Are Ugly But We Have the Music 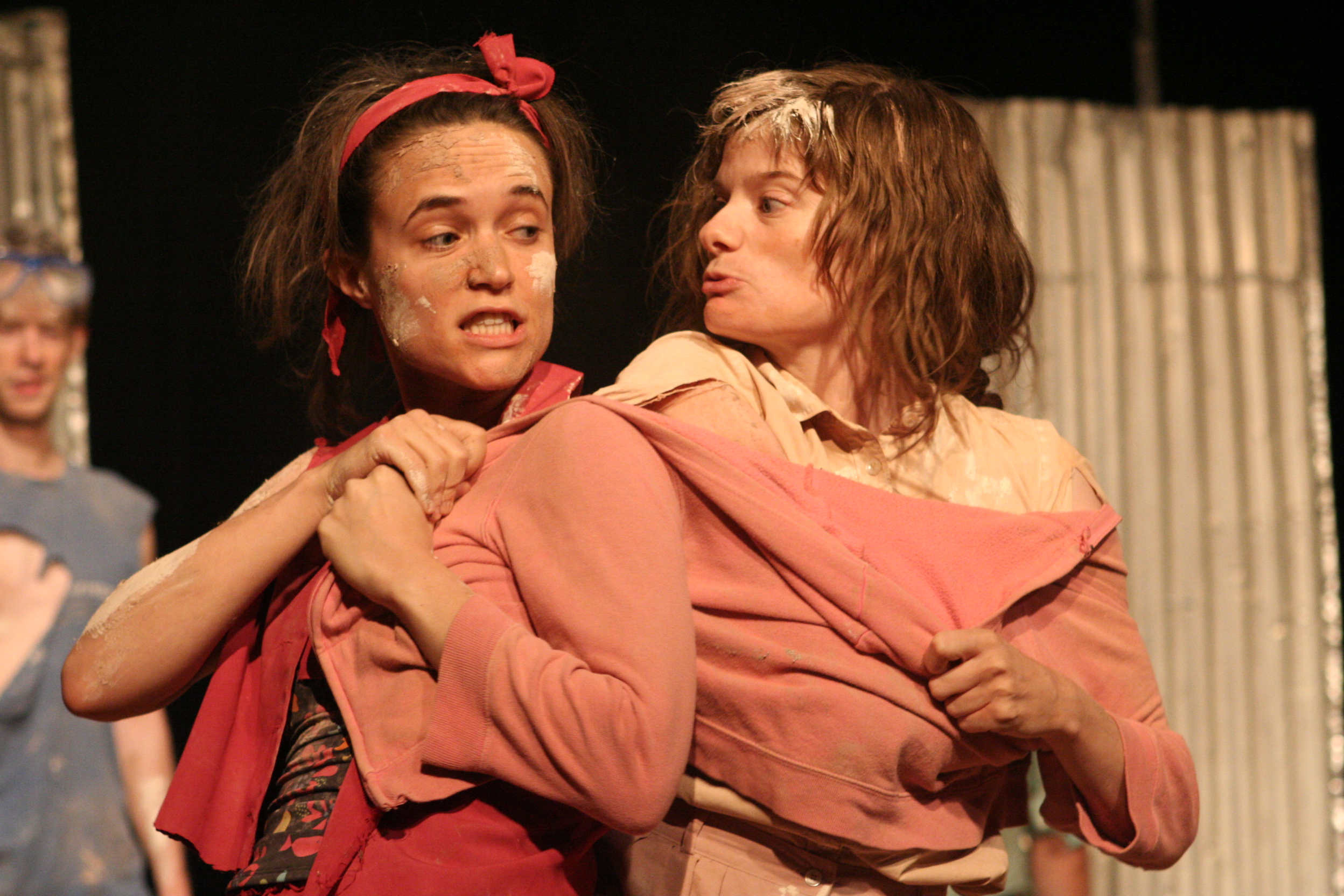 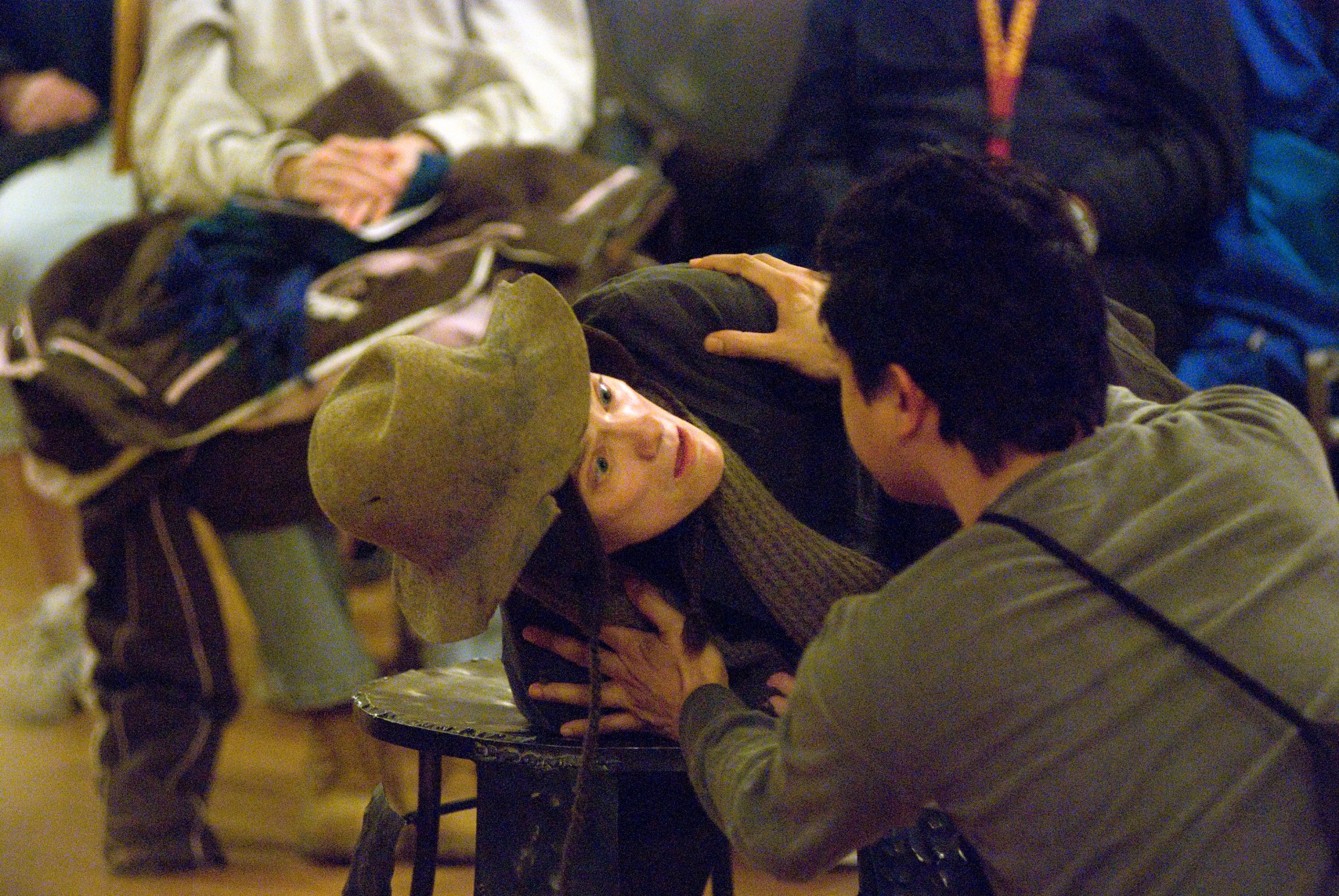 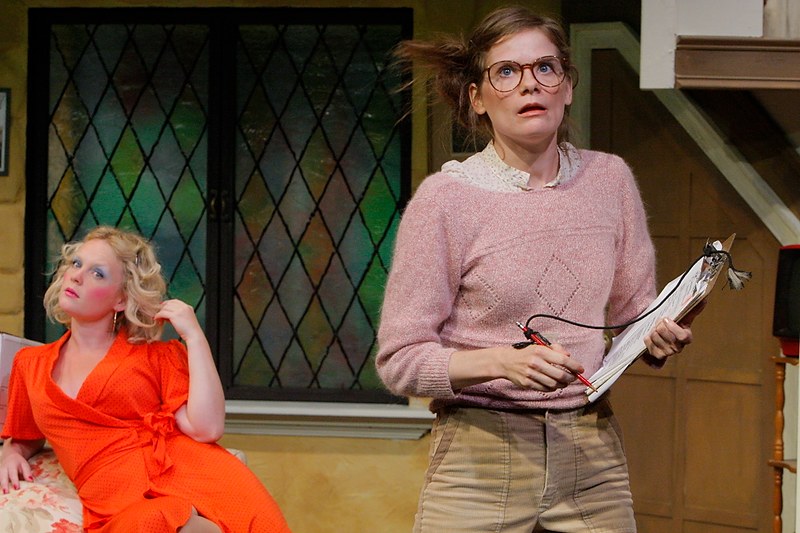 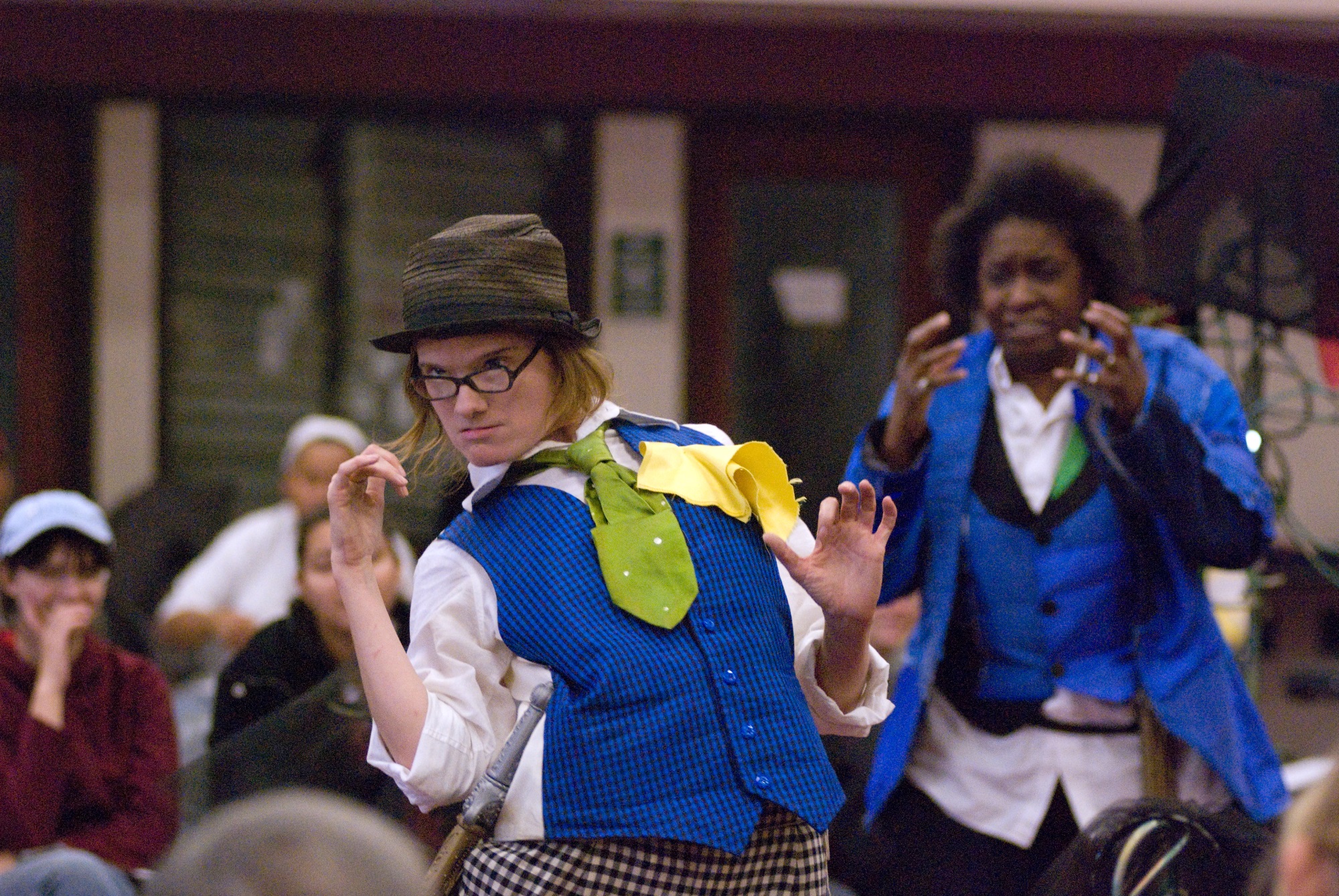 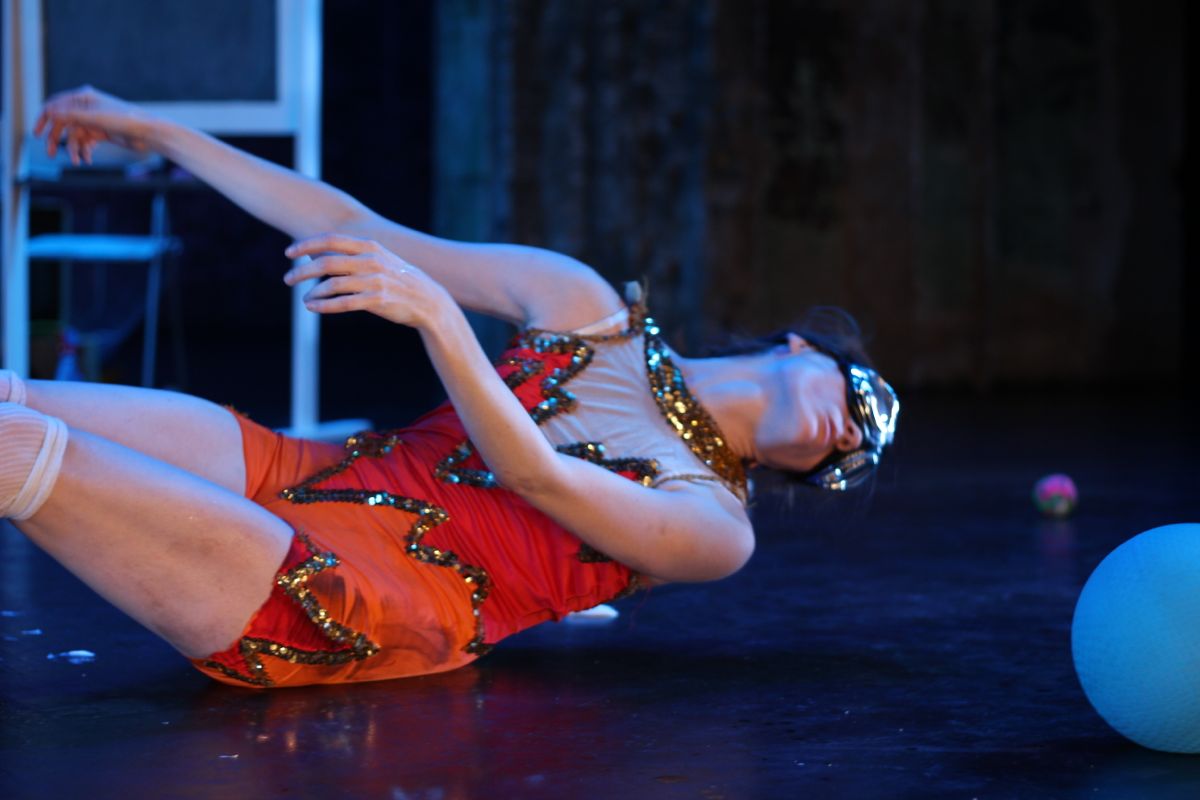