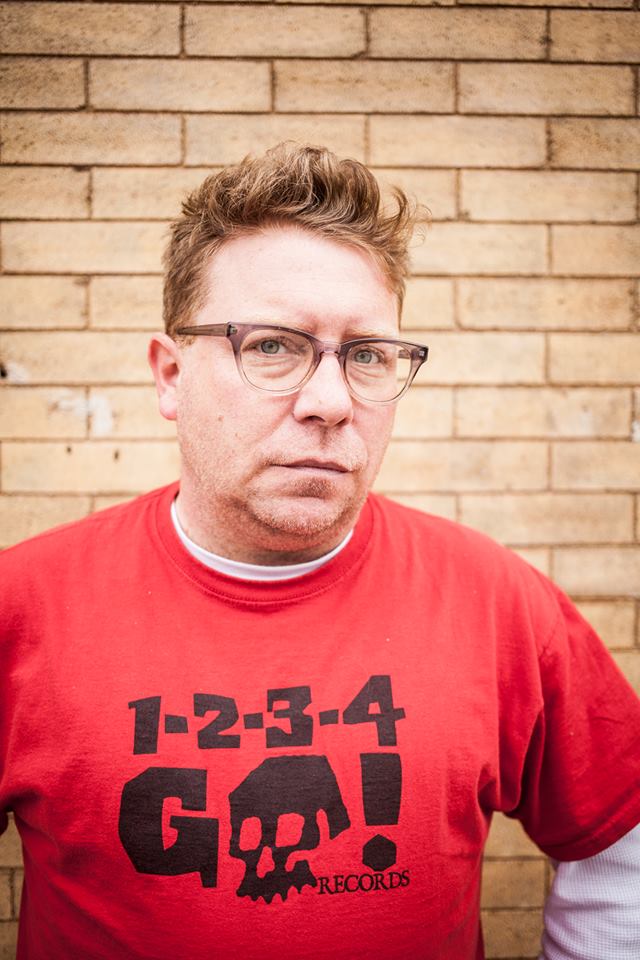 Sam Landman is a staple of the Twin Cities performing arts community. He has a deep network of collaborators and has performed on many of the stages in and around the Twin Cities. The Bazzness was an idea he pitched to me back in February and I knew immediately this was something Playlist should support. Season one features 13 episodes with a wide variety of talent from our community. Sam took the time to recently answer a few questions to provide some context for the upcoming first episode.

Where did the idea for the podcast come from?
I'd written an article for MN Playlist a few years ago, which posed the following prompt to actors, "Tell me what acting ISN'T." And once I saw the varied answers, I became a little obsessed with how each actor approaches their process. I've also been lucky enough to work with some stunning actors over the years, so that made me want to bring them in and quiz them on why they continue to do what they do.

Once I'd pitched the idea to Damon, I realized that this needed to encompass the entire spectrum of performance. I figured since it was going to be connected with MN Playlist, it needed a wider net that contained every facet of performance, onstage and off, in front of the camera and behind it.

Why is it called “The Bazzness”?
Once this thing was greenlit, I'd been kicking around names for it. But most of what I came up with was pretentious or focused too much on one area of performance. A good example is its working title, "Tableaux," which sounds like an old lady's fart.

I'd just recently seen a Theater Mu production of "Two Mile Hollow," which was insanely funny and brilliantly written. In it, the character of Christopher (played by Eric Sharp) is being asked why he talks so strangely now that he's a Hollywood star. And he says something to the effect of, "I don't know. It's the 'biz,' the 'bazz!'"

To me, certain words or phrases don't mean anything until they mean something. "The Bazzness" doesn't pigeonhole us into a format or framework, so we can always bob and weave. It loosely tethers itself to the the weird, wonderful ridiculousness of the entertainment industry in one phrase.

But it can mean anything.

Until it means something.

You have another podcast right? What’s that all about?
I've been doing a podcast with Bill Stiteler called "Aging Poorly" for a few years now. We take pop cultural junk from our childhoods (movies, TV shows, comic books, music, whatever) and talk about whether it holds up or not.

It's rad AF. You should listen to it:

(Damn, I should probably get back to that. He's probably pissed at me right now.)

What surprised you about this podcast series?
I was really surprised how difficult interviewing people can be. It's its own skillset. Big ups to anybody who can do it and make it sound flawless. I feel like listening to the earlier episodes, I find myself cringing a little bit: over-explaining my questions, not letting things play out, interrupting my guests. I like to think I get better at this as the first season progresses. But I find fault with just about everything I do, so that probably won't happen.

While all theatre professionals in MN is the obvious connection, were there other themes that emerged in the series?
What I think we got a little bit of was a "peeling back of the veil." And by that I mean letting the guest get comfortable enough to stop performing for and just be themselves, allowing a little bit of vulnerability to peek through.

It only happened a few times, one of which was a transcendent moment for me. This one guest really took her time and showed me a side I'd never seen. The silences she provided gave me a chance to delve deeper into follow-up questions that I hadn't prepared. I think the secret was letting those silences happen, which has a lot to do with me giving each guest the space to talk.

As I mentioned before, that's not easy. As a performer, it's hard for me to turn that off and just leave much-needed space in-between us.

What podcasts are you listening to these days?
I'm not really a fan of podcasts.

Okay, that's not totally true. WTF with Marc Maron basically inspired me to give this a shot, so that one's on the list, but I pick and choose, depending on the guest. I'm also a fan of The Mysterious Old Radio Listening Society and Aaron Coker's Craft Disservices, Comic Book Club and Just Enough Trope.

But whenever headphones are on, I'm usually listening to whatever album's just come out this year.

Is a season 2 of The Bazzness happening?
Definitely. But it's a LOT of prep, so maybe I need to take a page from Maron and prepare very little in order to see where it goes.