Up next:  Watch for Anna in an upcoming true crime program on Investigation Discovery Channel.

Anna has worked with many theatre and improv companies in the Twin Cities, including Park Square Theatre, Day Tripper's Theater, Actor's Theater of Minnesota, Theatre Unbound, Smartmouth Comedy, Maggie's Farm Theatre, Arts Nest, Lakeshore Players Theatre, Minnesota Shakespeare Company and Lyric Arts.  Anna also has appeared in local and regional commercials and is a regular model for Evine.  She is a classically trained singer, and plays the piano.  She received her training at St. Olaf College and The Gaiety School of Acting in Dublin, Ireland.

"Anna Letts Lakin does a good job of demonstrating Jackie's pendulum-wide emotional swings, and while her character felt unnecessary to the fuller narrative, Lakin makes the part into a needed break from the devastating impact of Dot's disease as it unfolds."

"Anna Lakin is simply a powerful seductress. Gotta have one of those."

-Review of Snapshot and Blank at Maggie's Farm by Janet Preus from How Was The Show?, Apr 2017

"... a cast of true believers in making magic the old-fashioned way: solid acting, with careful attention to text, tight pacing, and a sense of joy and camaraderie. "

-Review of Comedy of Errors at Maggie's Farm by Janet Preus from How Was The Show?, Oct. 2016

"Sulia Altenberg and Anna Lakin give lyrical performances, like poetry itself manifested on stage." 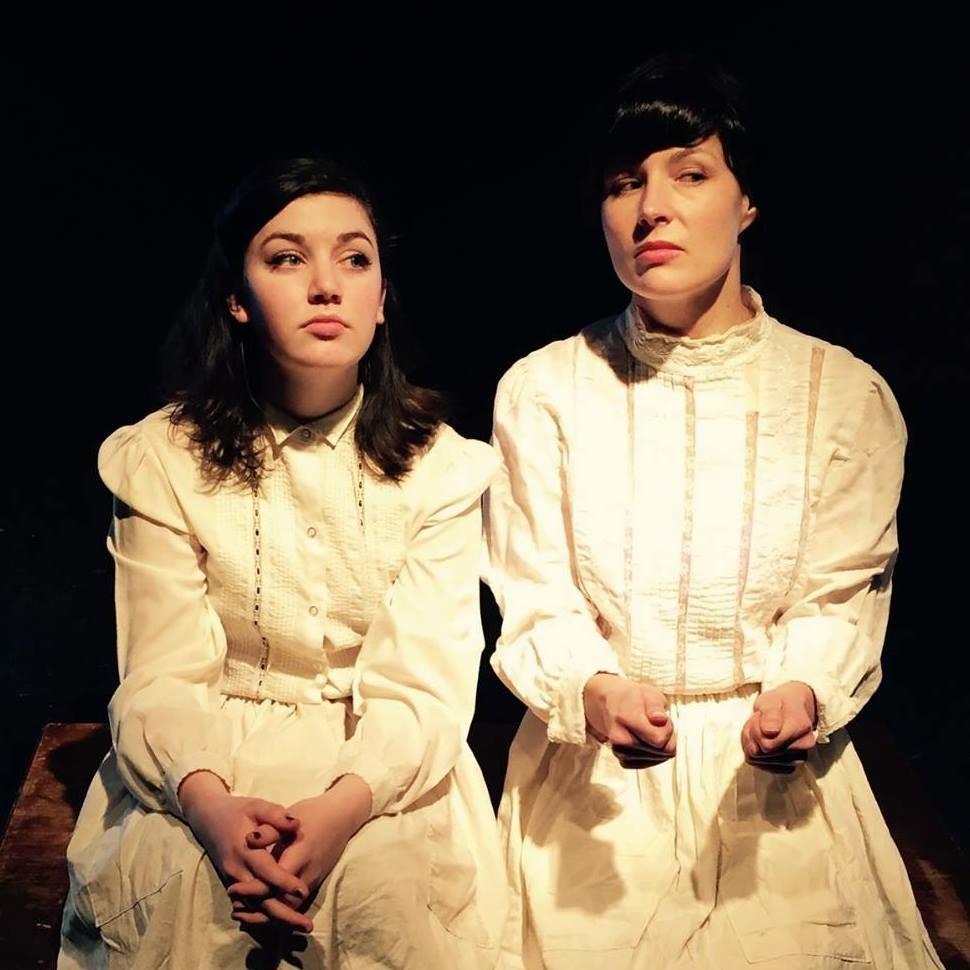 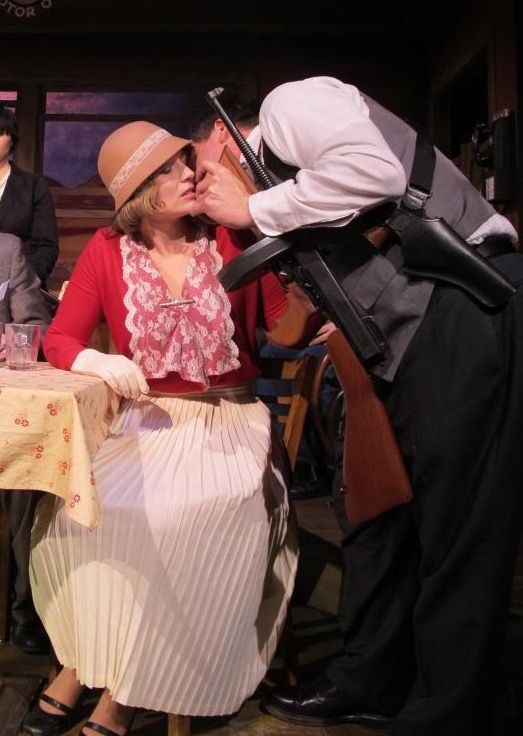 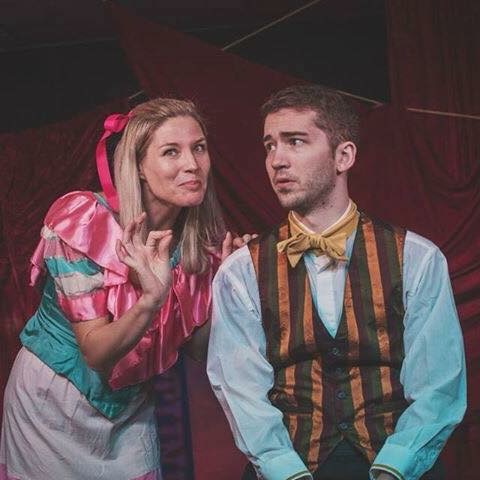 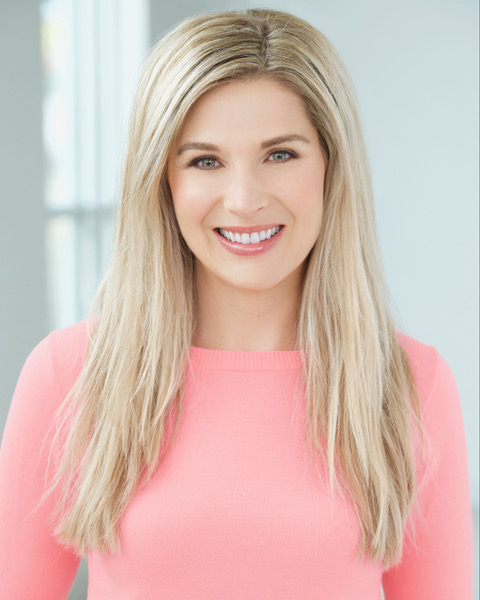 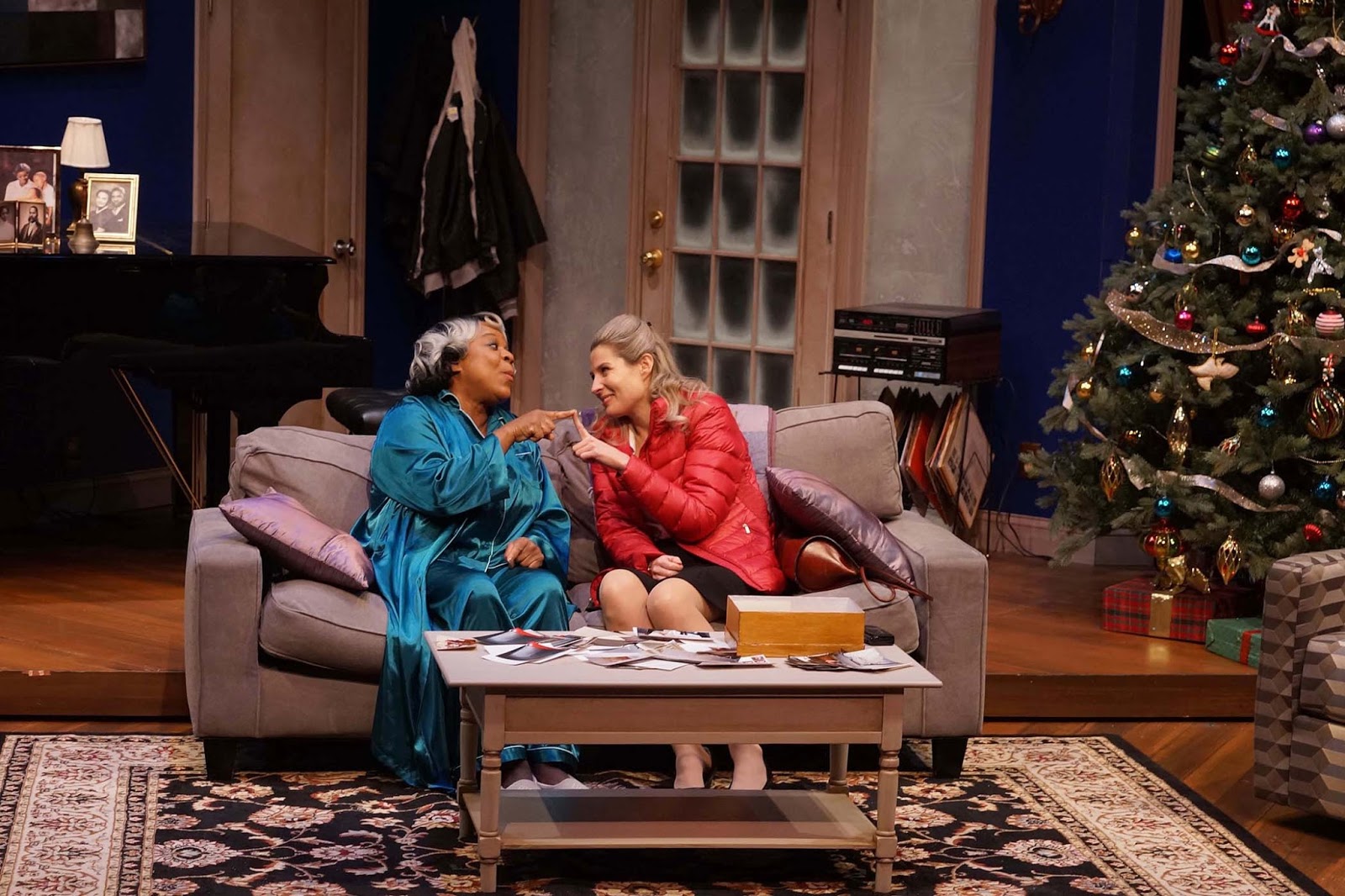