Ordway Center for the Performing Arts

The Woman in Black - Actor, directed by Patrick Benton 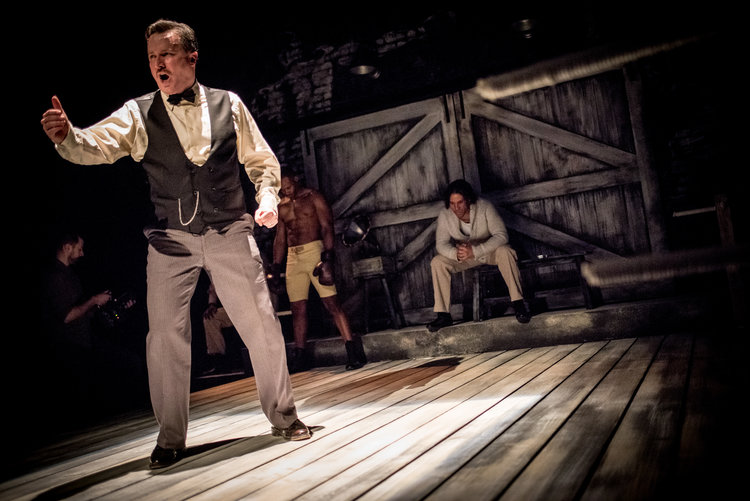 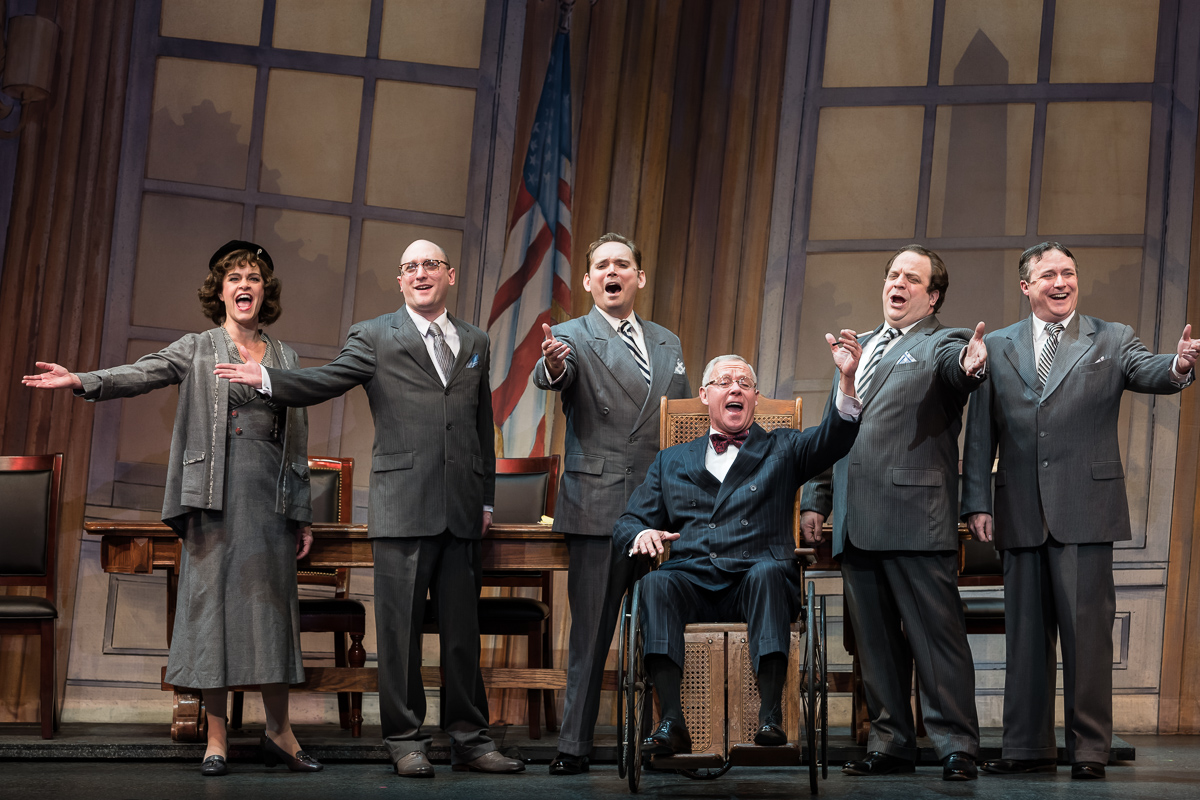 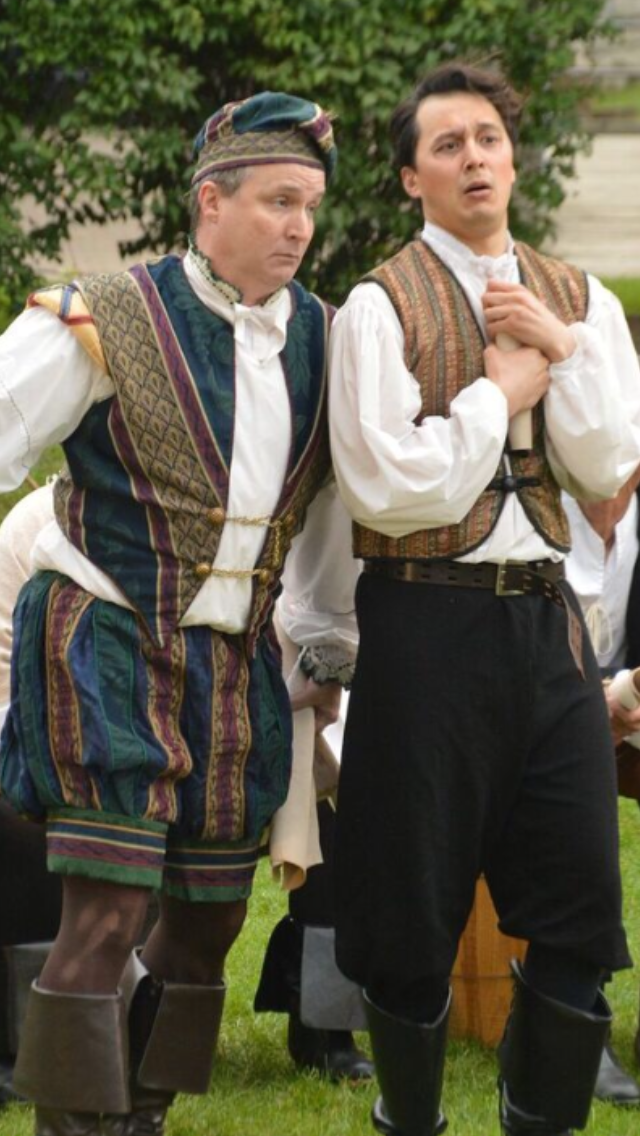 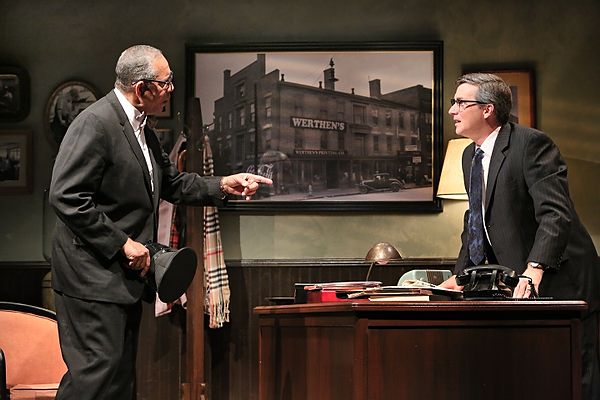 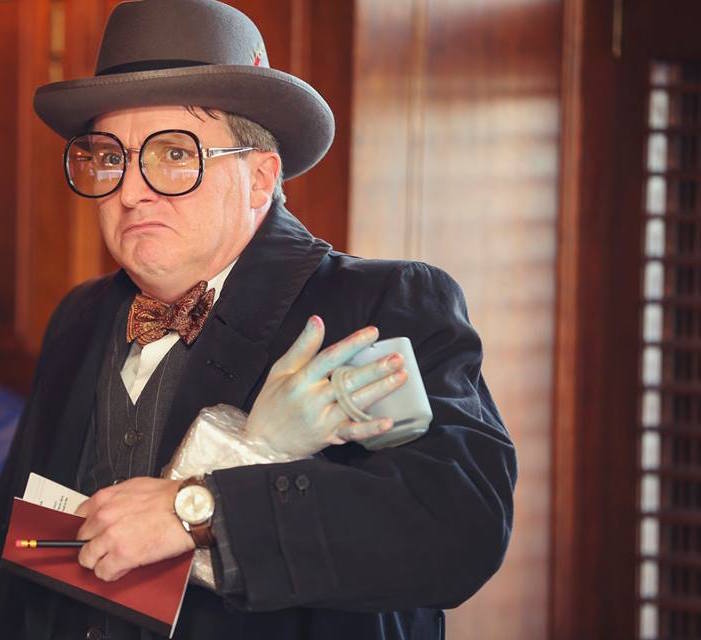