Just started working as the Managing Director of Open Window Theatre, re-launching in December 2019! Visit www.openwindowtheatre.org to stay updated on our Redemption season!

Cole Matson, Ph.D., is an actor, producer, and theater scholar committed to creating hopeful works of art and encouraging the artists who make them. He is the Vice-President of the Catholic Artist Connection, a former Vice-President of the Oxford C.S. Lewis Society, and a former programming associate and artist-in-residence at the Sheen Center for Thought & Culture. He has served on faculty at CAP21 Musical Theatre Conservatory/Molloy College and lectured at Juilliard, Graduate Theological Union/Jesuit School of Theology, the City University of New York, and the New York, Southern California, and Oxford C.S. Lewis Societies. He has served as an editor for Transpositions, the Journal of Inklings Studies, and Second Spring: A Journal of Faith & Culture, and contributed to HowlRound, The Way, and Mythprint. He has produced and performed in theater and film in both the U.S. and U.K., including working with Academy Award nominee Timothée Chalamet and Tony Award winner Baayork Lee, and is a member of AEA and SAG-AFTRA. He received a Ph.D. in Theology, Imagination & the Arts from the University of St Andrews, an M.A. in Theology from Oxford University, and a B.F.A. in Drama from New York University's Tisch School of the Arts/Playwrights Horizons Theater School.

Never Lie to Your Mother… (short) SUPPORTING           Between the Lines Films 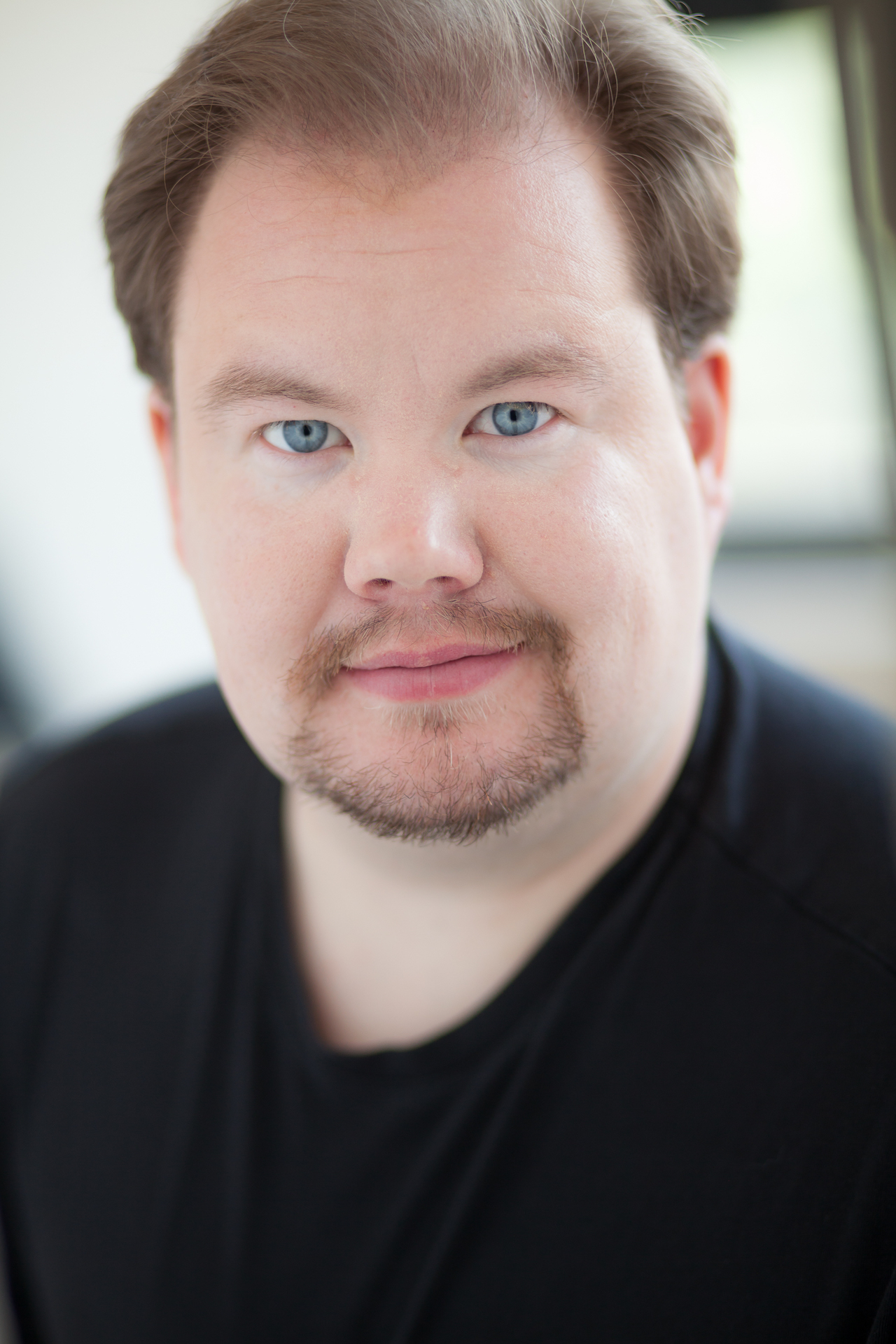 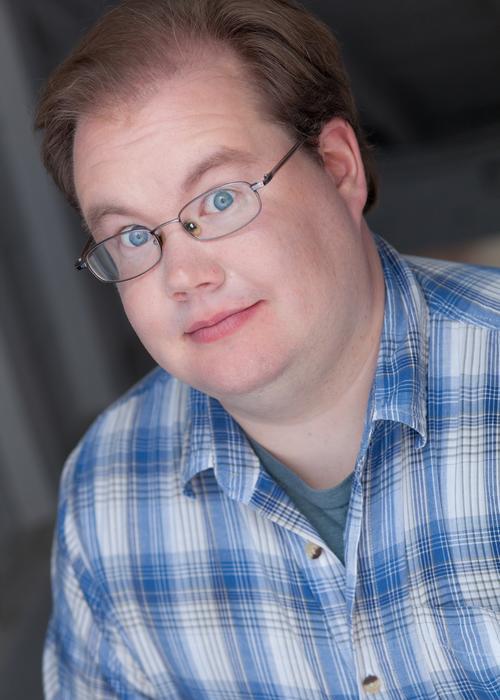