Danielle Krivinchuk is a Wisconsin born and bred actor, who nurtured her craft at Hamline University and the National Theatre Institute. Since joining the acting scene in the Twin Cities, she has worked with Theatre Unbound, Lyric Arts, Raw Sugar Theatre Company, Chameleon Theatre Circle, Kistmet Kreative, Freshwater Theatre Company, 20% Theatre Company, Chain Reaction, Six elements, Workhouse, and has also performed in the Twin Cities Fringe Festival multiple times. She has started exploring the film world through short films and other projects. She was a member of the Actor's Workout where she honed her craft under the teachings of Raye Birk. She recentely returned to Minnesota after attaining a  Master's degree in Classical and Contemporary Text, Acting, at the Royal Conservatoire of Scotland.

Shades of Living One Woman Show, created and performed by Danielle at the Royal Conservatoire of Scotland and the Phoenix Theater

Much Ado About Nothing  Ursula/Antonio  Six Elements Theatre Co. 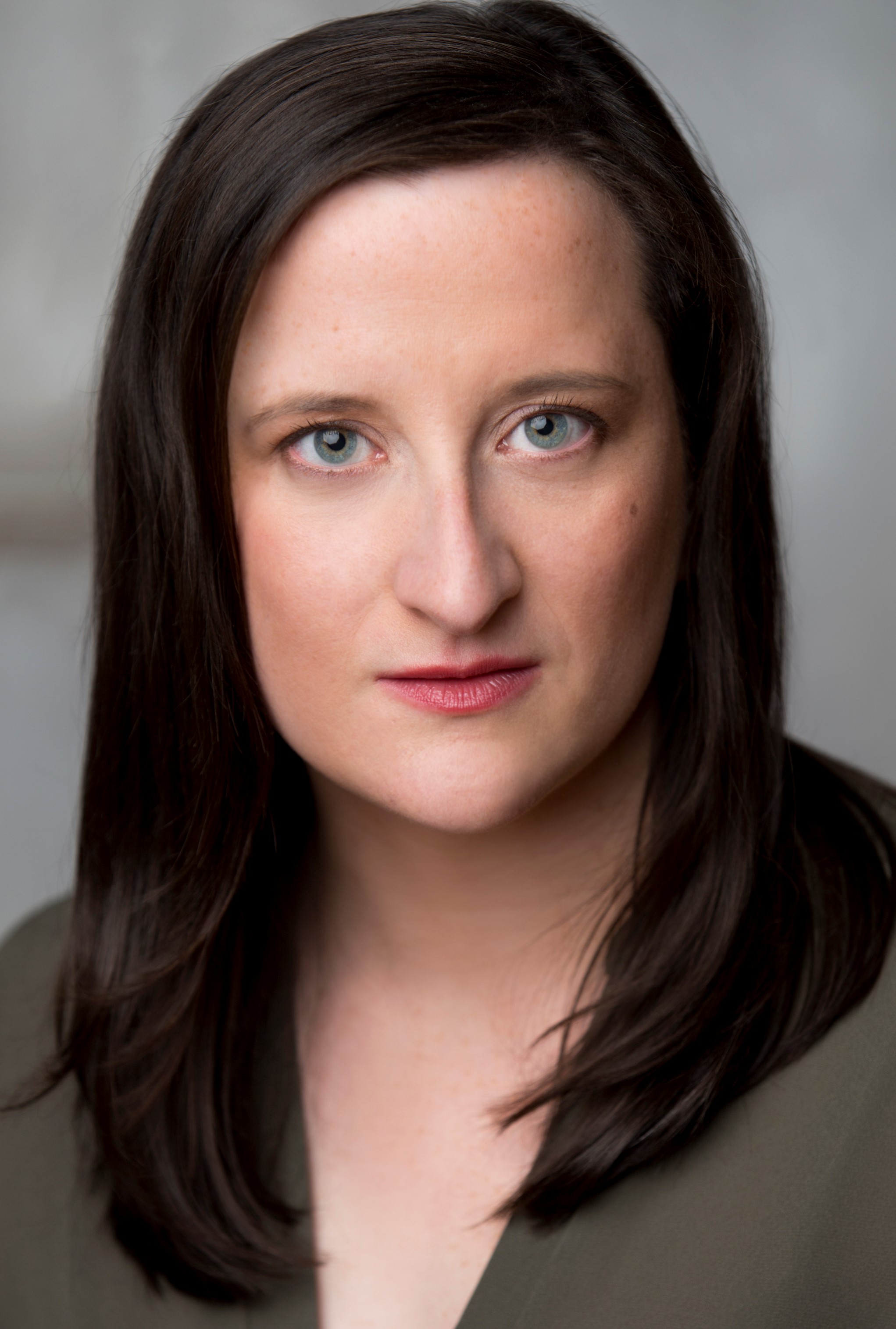 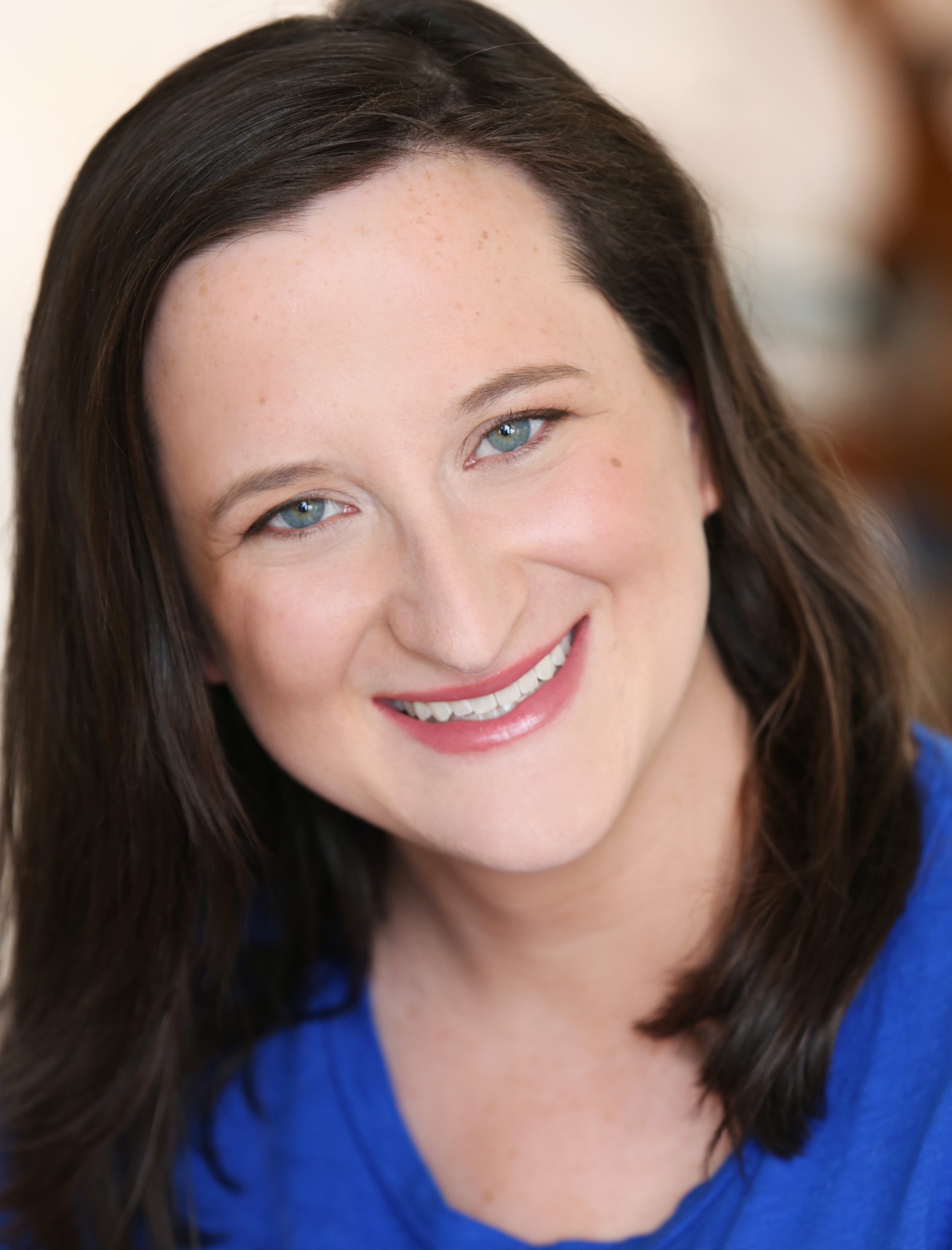 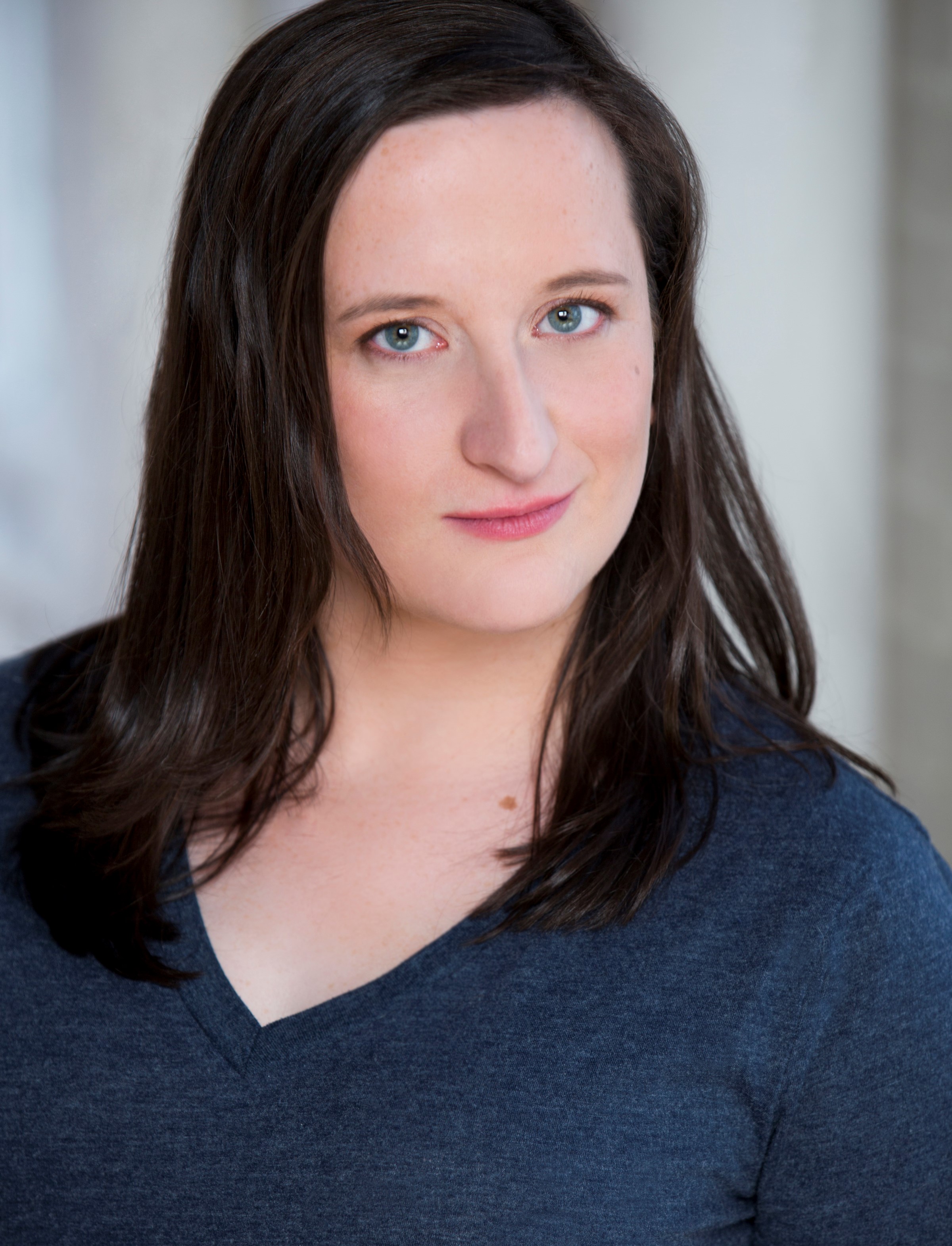 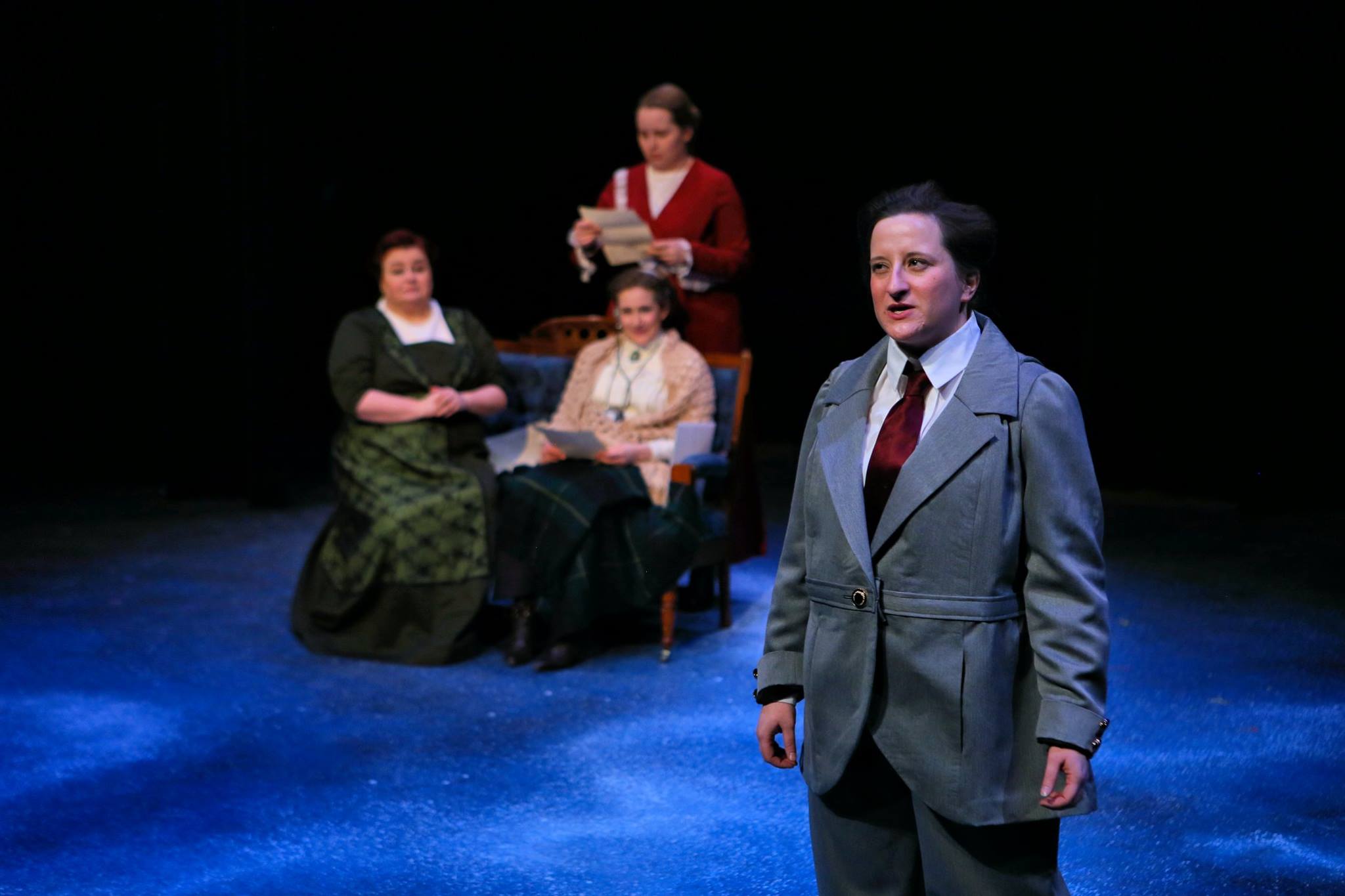 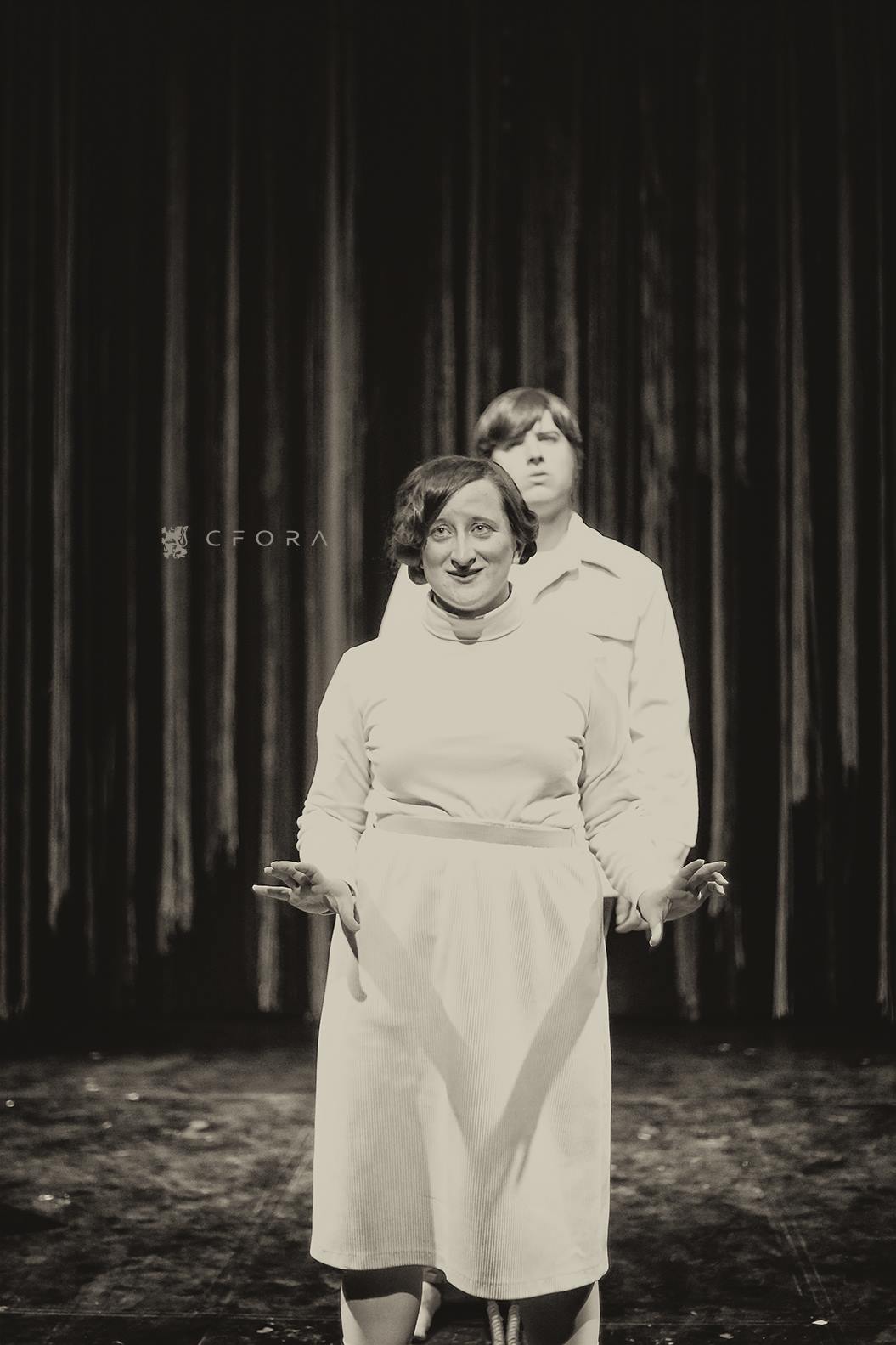