David is ecstatic to belong to this perpetually blossoming and forward-thinking community of Minnesota artists.

He was raised in Iowa City where his parents cultivated in him an unfaltering appreciation for the arts. He graduated from the University of Northern Iowa with a unique, multifaceted degree emphasizing voice, acting, and performance art.  His passions lie in the deeply impactful, from raw, barebones black box drama to large productions and sensationally immersive, technically stunning mixed media and live art.

A graduate of The Recording Workshop and Slam Academy, David is also certified as a recording engineer and music producer.  While not on stage, David spends most of his time crafting music, visual art, poetry, and new works for the stage.

In the fall, David will begin an MFA in acting at Northern Illinois University.

Please do not hesitate to contact David at [email protected]

Arthur Dorman, Talkin' Broadway - One Flew Over The Cuckoo's Nest

"Golden is matched marvelously by David Wasserman as Davies, a man over a generation younger than she. His is a portrayal of boldly ruthless honesty in its reflection of the character’s brutal self-assessment. This is surely one of the most challenging roles ever written for a young actor and Wasserman fulfills that beautifully. He is magnetically nuanced and keeps us wondering what he might say next."

"The startling journey Jamie takes appeared painfully internalized by the play’s lead actor, David Wasserman... An actor might be tempted to play this role like a proverbial deer in headlights — to choose a blind-sided, but unmoved response to the news. Not Wasserman. He, instead, allowed the story to saturate his being until the words he choked on became his own and not lines from a script. His performance was distressing to witness." 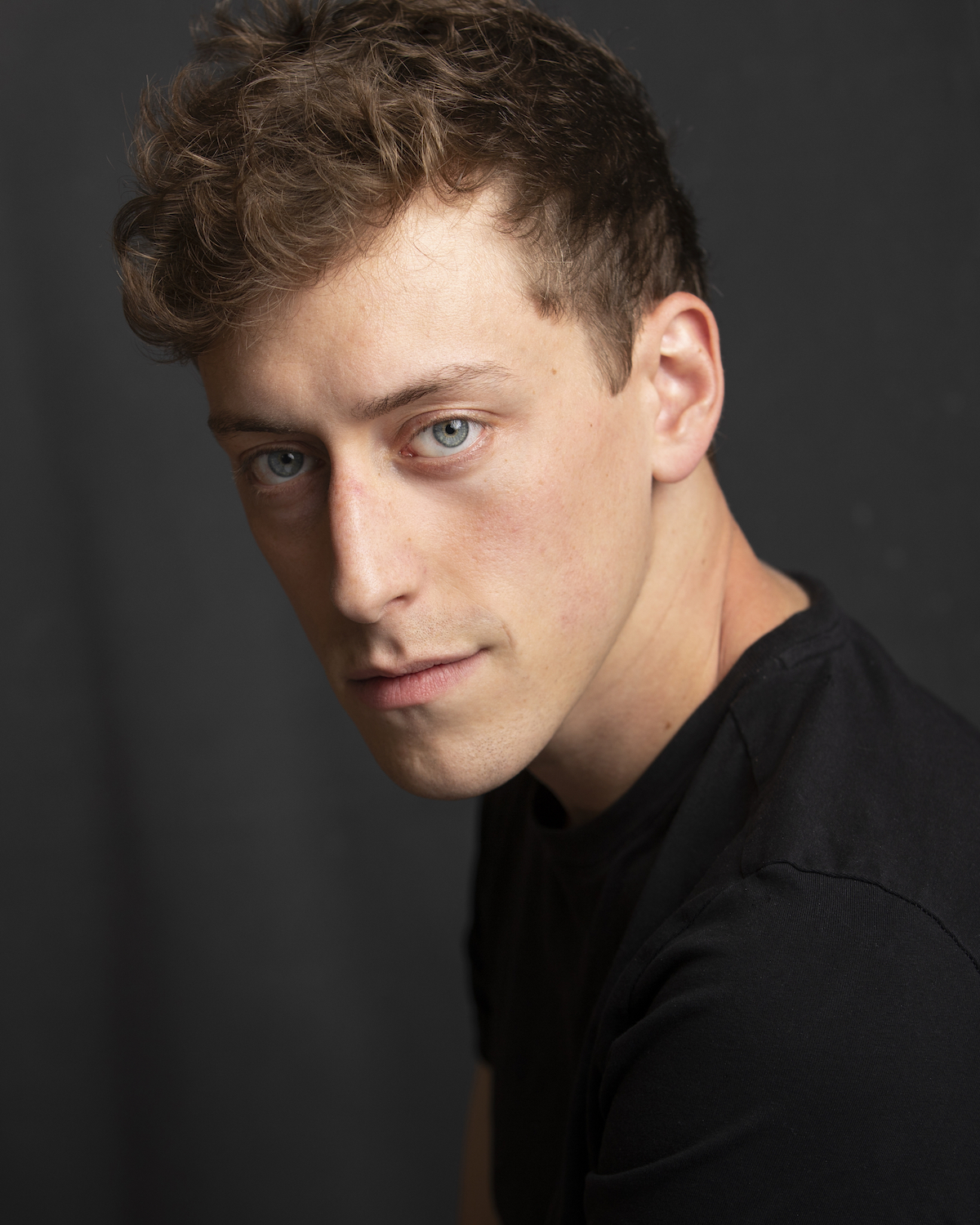 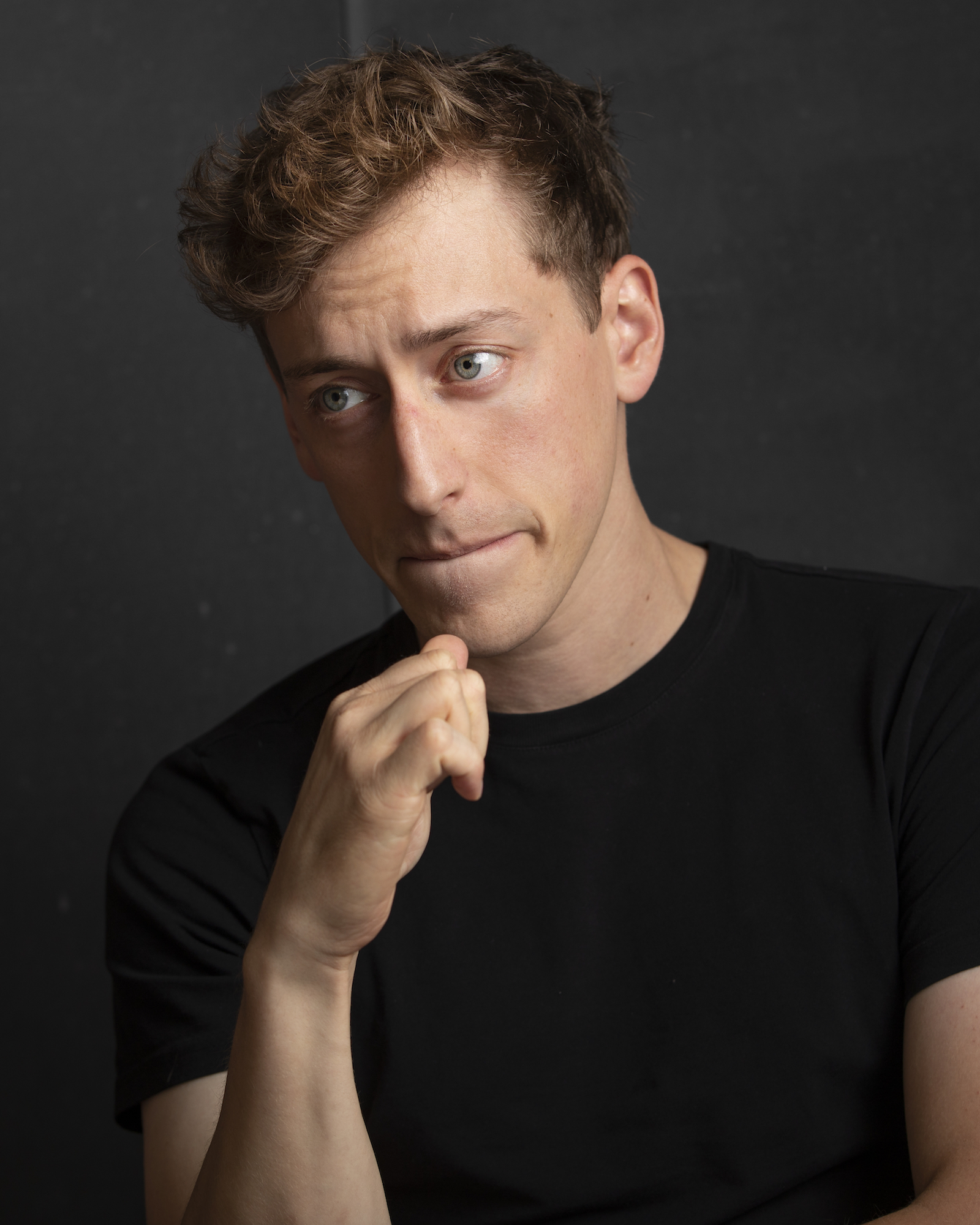 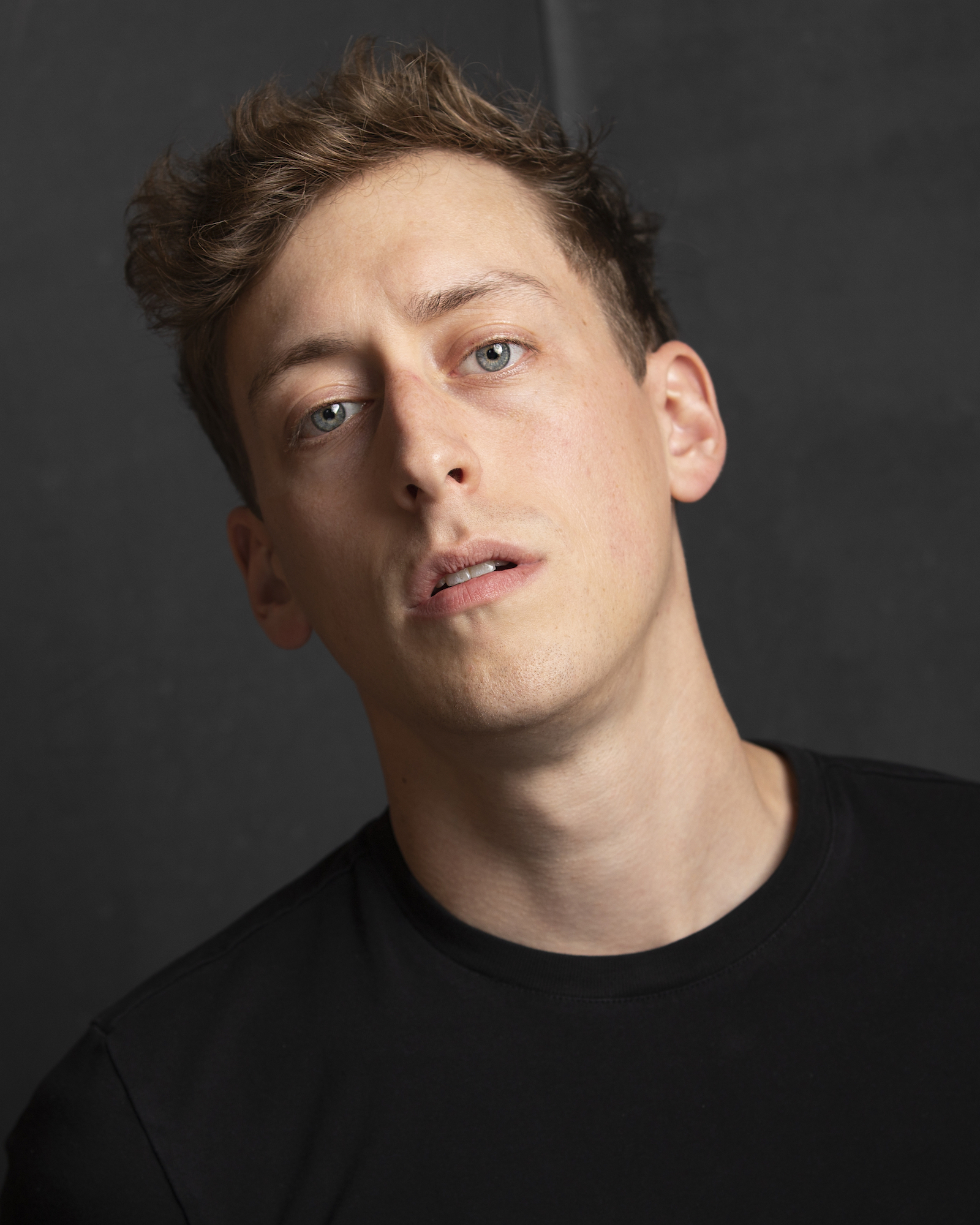 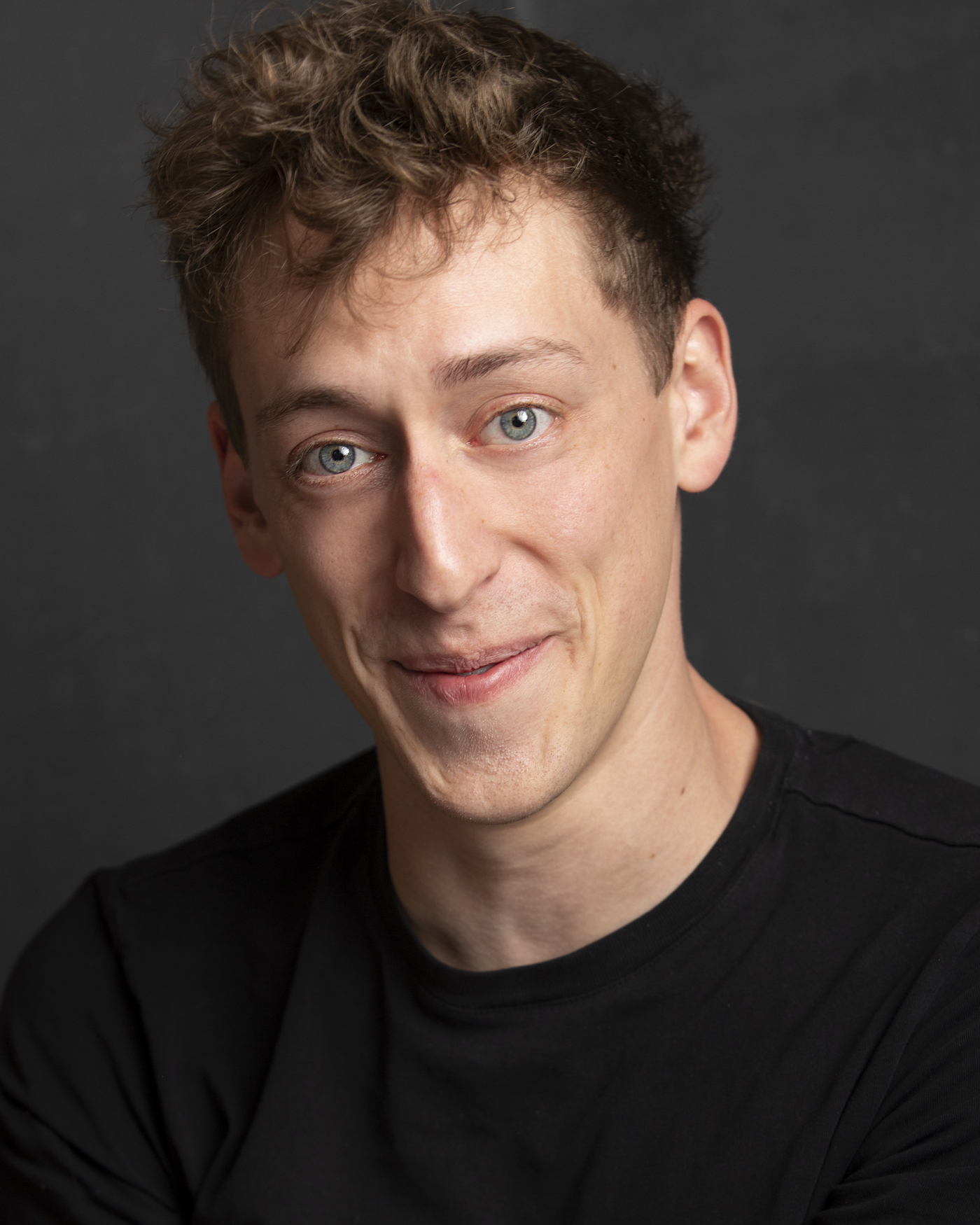