Delta Rae Giordano (she/her) is a member of SAG-AFTRA and represented by the Meredith Agency.

Originally from California, Delta has appeared in more than 60 productions in the Twin Cities since relocating to Minnesota.  Delta was a company member with Theatre Unbound for 10 years (2004-14) and has also performed with several other local theaters including Illusion, Nimbus, Red Bird, Sandbox, Sidekick, Teatro del Pueblo, Theatre Pro Rata and Zephyr. Delta's film & television work includes Broadstroke, Objects of Love, Standing in the Storm, Ceremony and In an Instant.

IPHIGENIA AND OTHER DAUGHTERS – “Delta Rae Giordano is a fearsome presence as Clytemnestra, ruling imperiously over her domain, and swallowing any hint of fear…”

A LIFE OF DAYS – “Two fine actors play Vira. Cate Jackson is Vira as a young woman, seen in flashbacks with Nikon, while Delta Rae Giordano is middle-aged Vira, confronted with the reality that she has lived her life based on a falsehood—and yet, for her, that life is the only possible truth. Both actors are inspiring in the complete conviction with which they flesh out Vira as a full person with a rich inner life in spite of her isolation. Though they never interact, there is a consistency in their performances that makes us believe they are one person.” 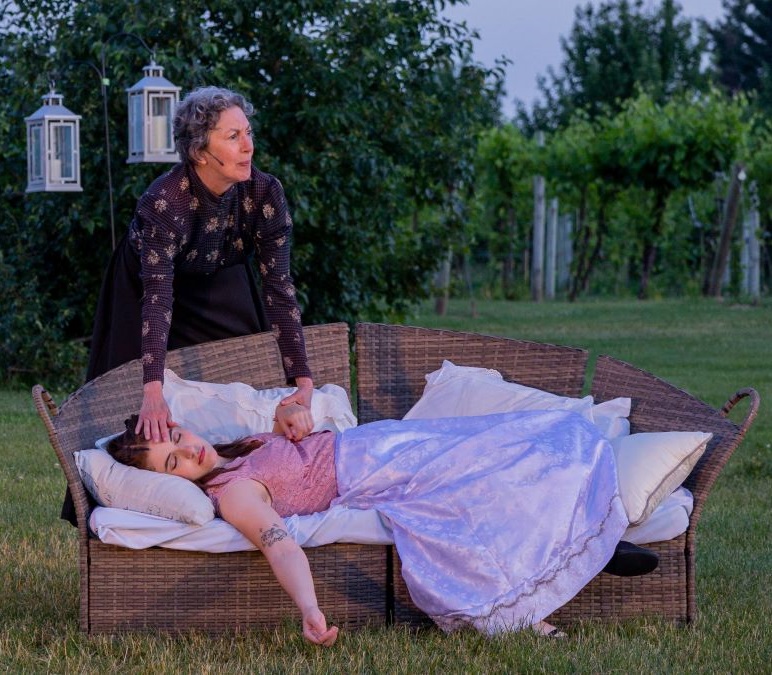 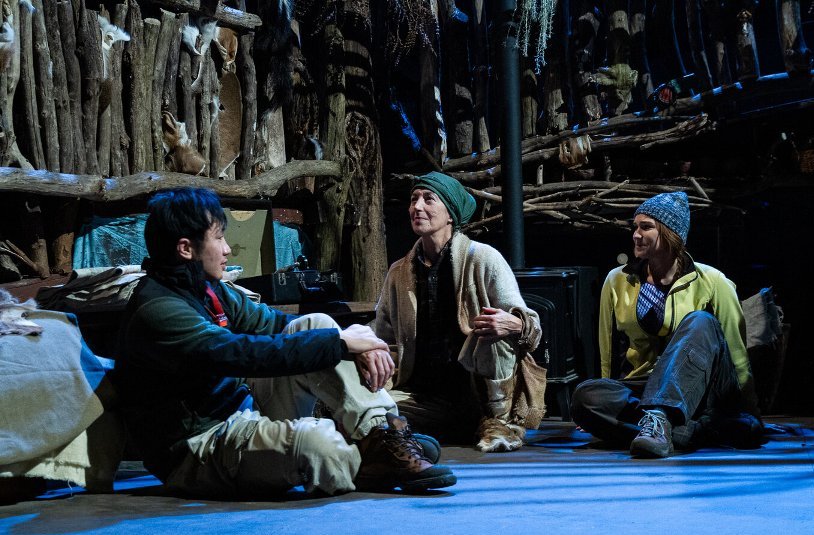 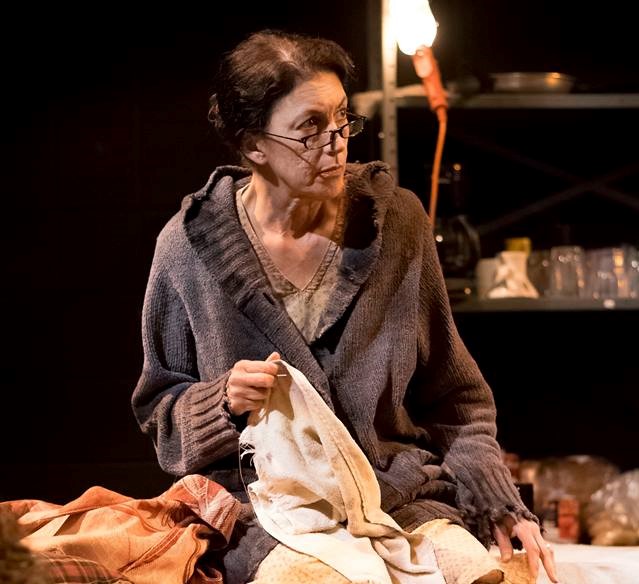