With a home studio, Diana has been recording voiceover training modules and commercials, for clients like Coursera, Health Partners, and DelMonte. She's been creating guided meditations and working on her animation vo skills. Click here for her commercial reel. Additional clients include Walmart, Iowa Department of Public Health, Hyvee, and more. When she's not working, she's taking classes at studios in Minneapolis, NY, and LA.

In 2019, Diana made it to the semi-finals as a first-time competitor in the Twin Cities Amateur Comedy Contest at Acme, and is proud to say she's between the 6th and 25th funniest amateur comedian in the Twin Cities. A short film she is a lead in was the winner of the Film Score Festival last summer. Watch the behind the scenes video here, and look for Snack Table at upcoming film festivals.

For film credits, see her IMDB, and check out her reel below.

An avid theater educator, she has directed and choreographed Fiddler on the Roof, Peter Pan, Shrek, The Wizard of Oz, Seussical, Cinderella, The Music Man, ​Once Upon a Mattress, and Steve Martin's WASP for students in the MSP and Washington DC metro areas.

Diana is SAG-must-join, and is represented in film, print, and voiceover exclusively in Minneapolis by Moore Creative Talent.

Taking Steps, Elizabeth, Theatre in the Round, Dann Peterson

The Three Musketeers, Constance, Theatre in the Round, Lynn Musgrave 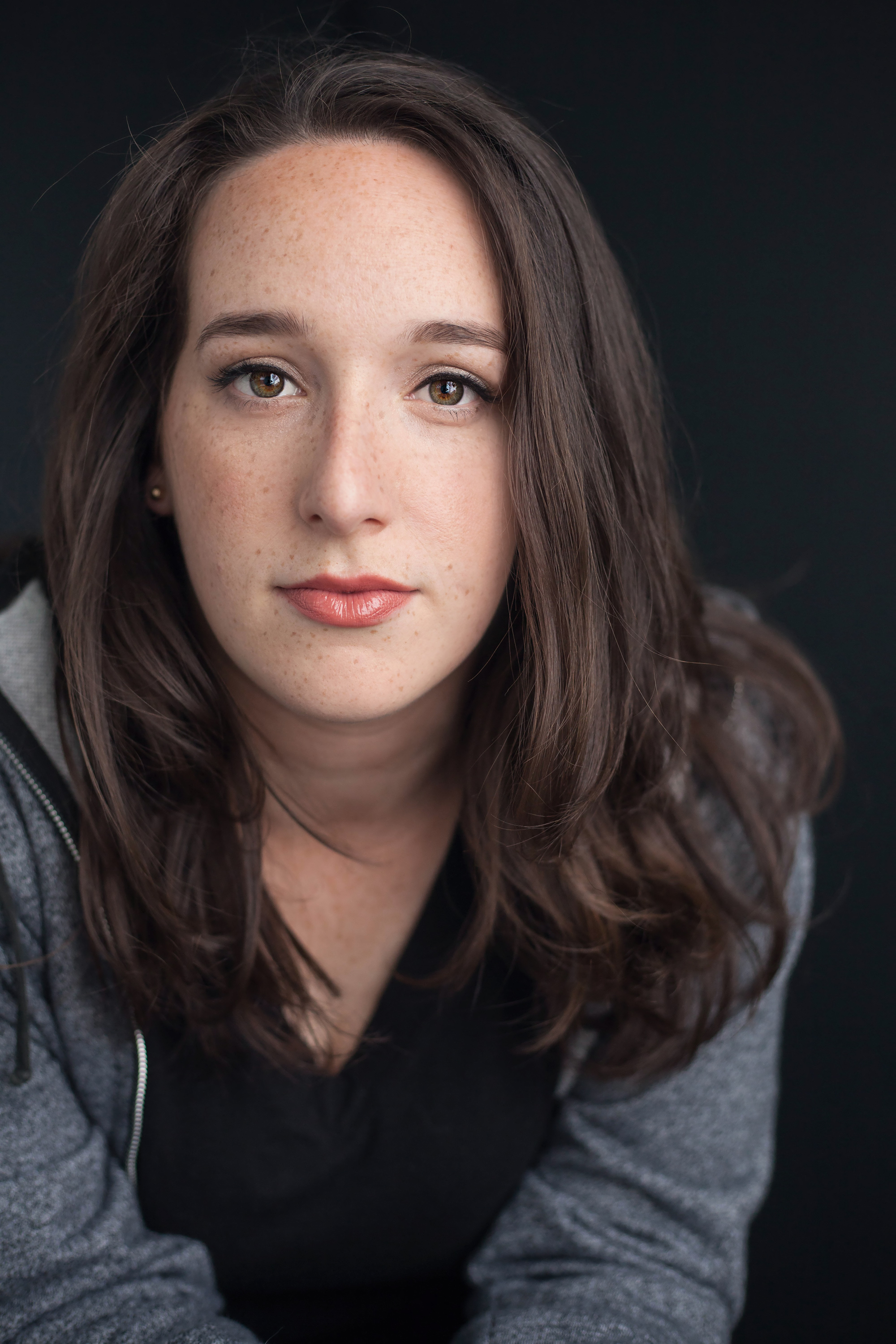 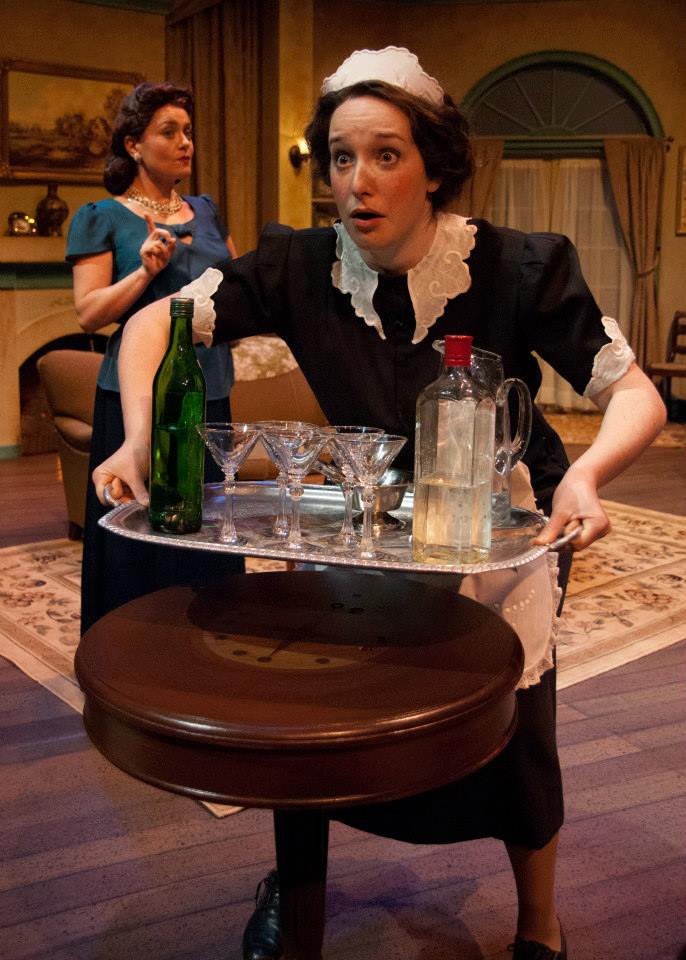 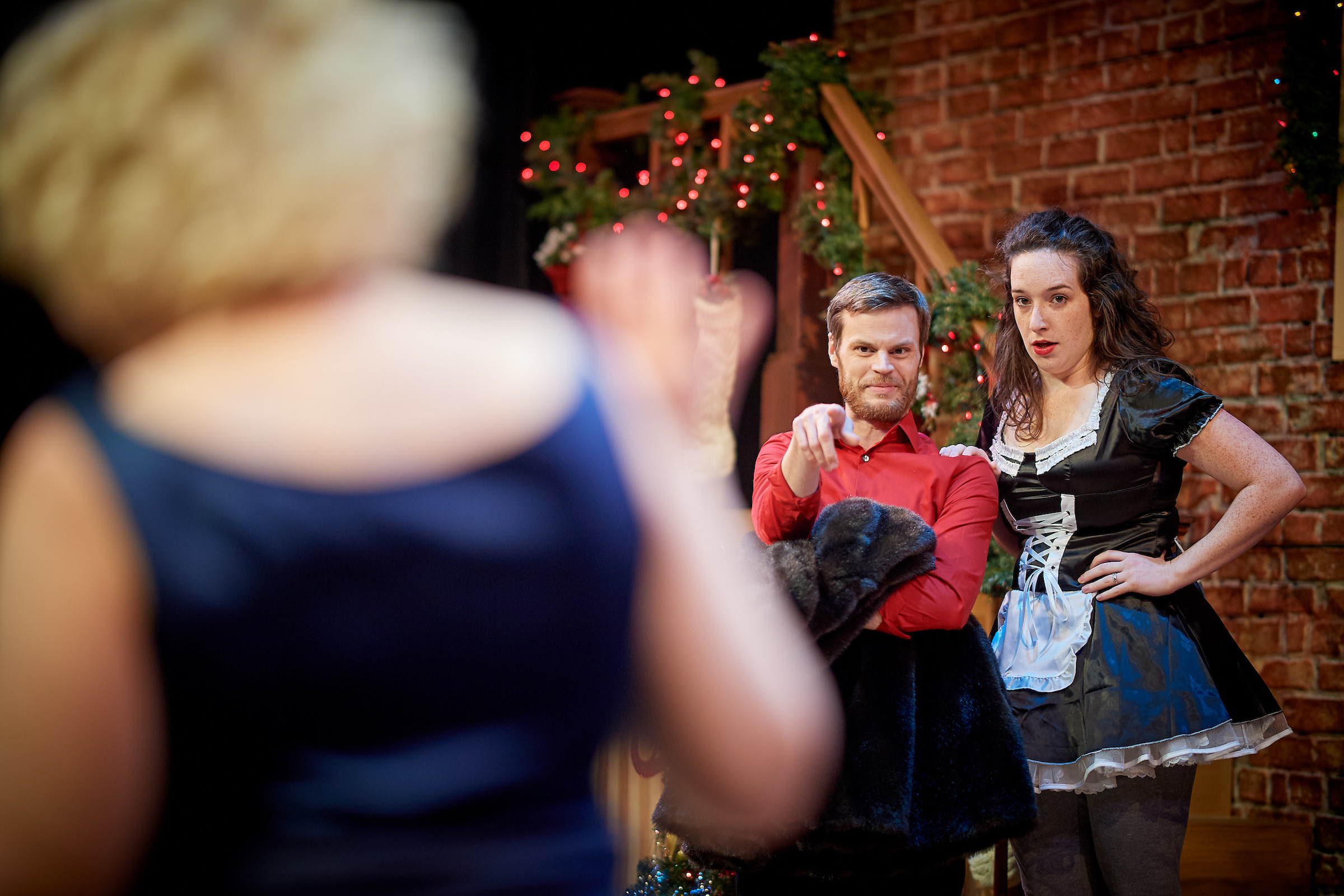 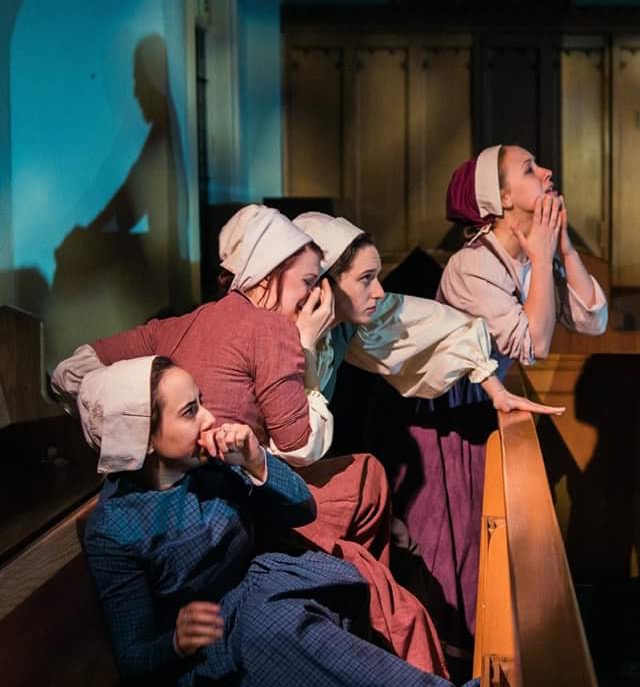 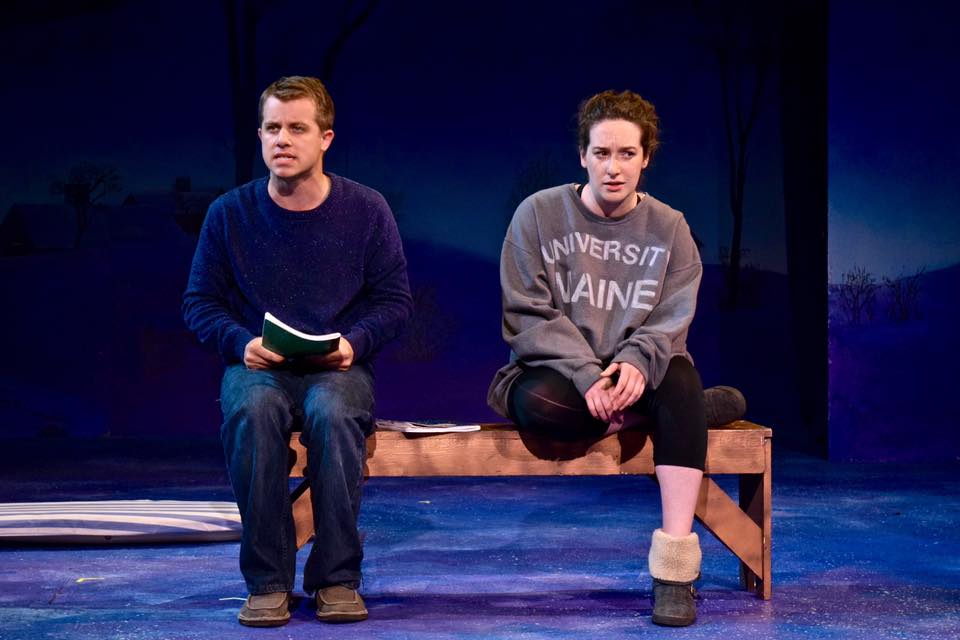