"Stand out performances include Diana Wilde's  “I’m Still Here” ...Wilde is beyond charming, her smiling eyes and ingratiating manner are a lovely addition to the cast. Her version of “I’m Still Here” was poignant and wry with just the right amount of self-deprecation and humor."

"Diana Wilde’s “I’m Still Here,” is a little play on its own, wise and brittle and heroic" -- Review  by  Dominic P. Papatola, Pioneer Press

My bits from a recent Comcast Spotlight production for AAA Travel: https://vimeo.com/207861301

Last May, I got my SAG-AFTRA card at long last, working under the direction of Charlie Kessler, opposite Mr. Frank Langella Himself. Currently praying to the Gods of Film Editing, that they may in their infinite wisdom see me as conveying essential information, and therefore, not cut me.

Me. And Frank Langella. Alone together on camera in a scene in a real live feature film.

Diana has been seen in the Twin Cities at Artistry as Miss Mona (THE BEST LITTLE WHOREHOUSE IN TEXAS, Joe Chvala, dir.), Carlotta Campion (FOLLIES, Benjamin McGovern, director), Polly Wyeth (OTHER DESERT CITIES, Rob Goudy, dir.), and Mrs. Medlock (THE SECRET GARDEN, Lisa Channer, dir.). She appeared as Mrs. Vitale in the Actors Theatre of Minnesota revival of TONY'N'TINA'S WEDDING for nearly a year and only went through three pairs of shoes. Diana has done play readings for Little Lifeboats and Theatre Pro Rata; was an actor with, and Assistant Director of, the Murder Mystery Company in Minneapolis; and currently performs with the Mr. Mystery murder mystery troupe.

Diana Wilde as Linda in Boardroom 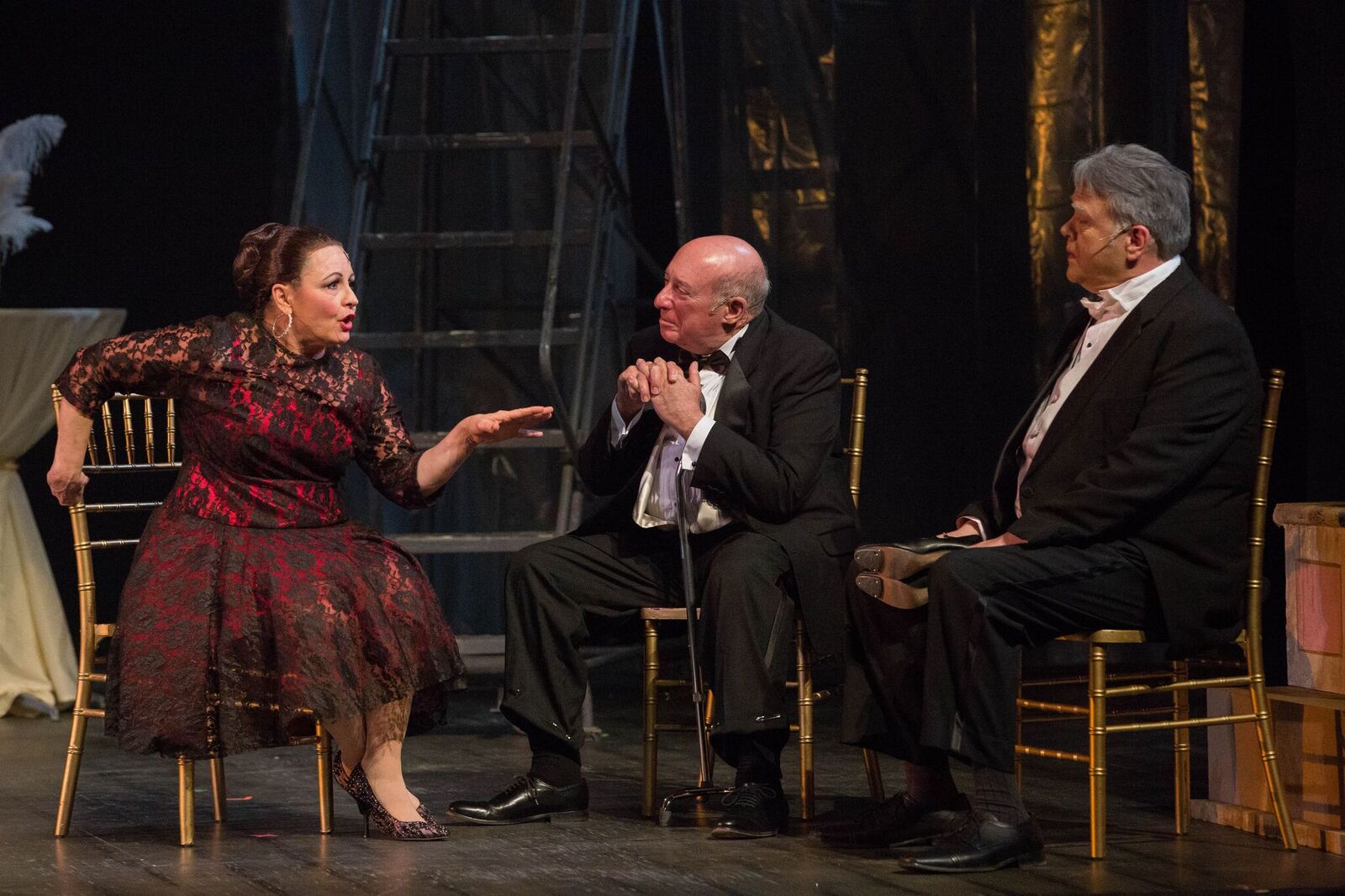 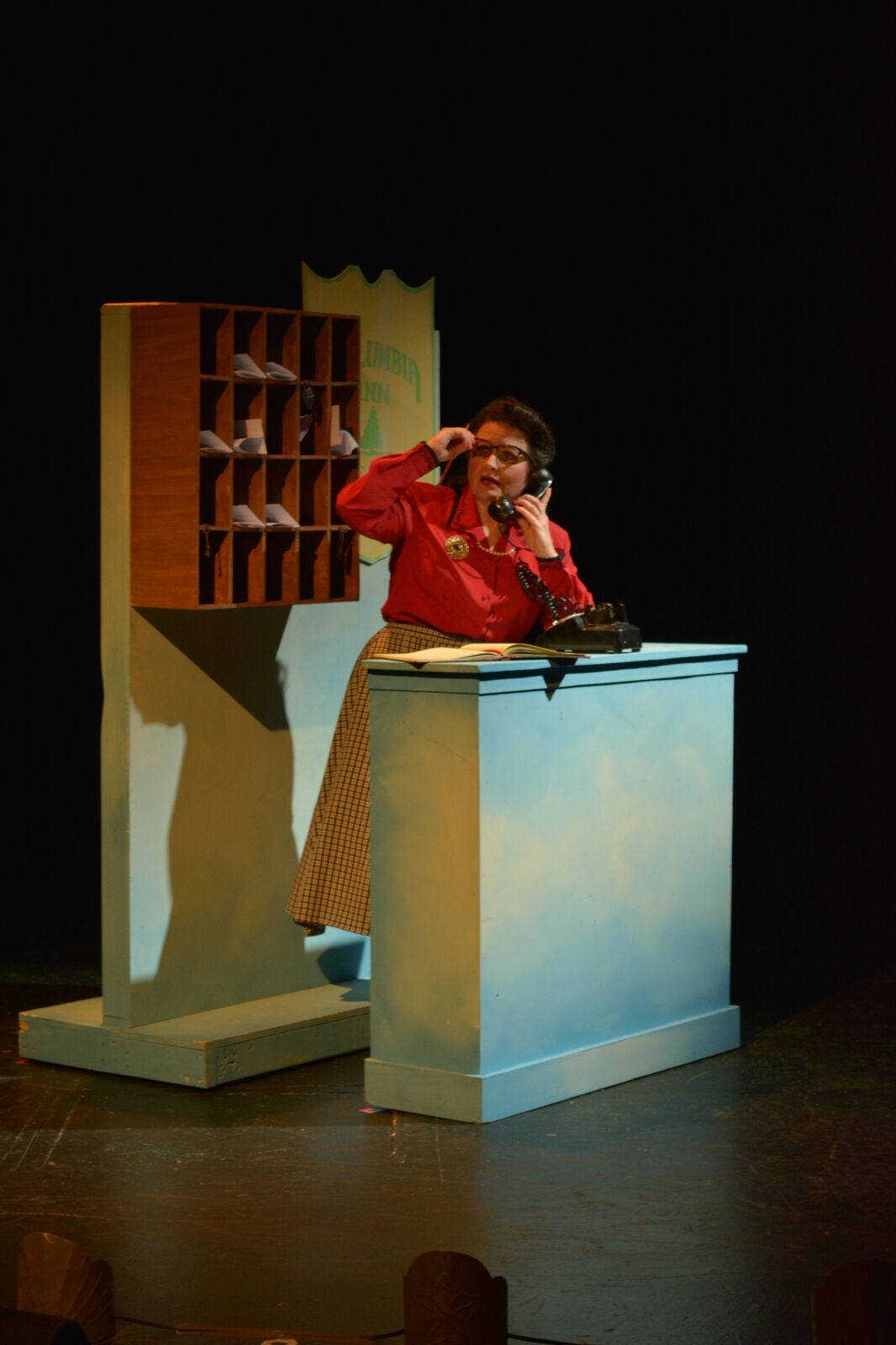 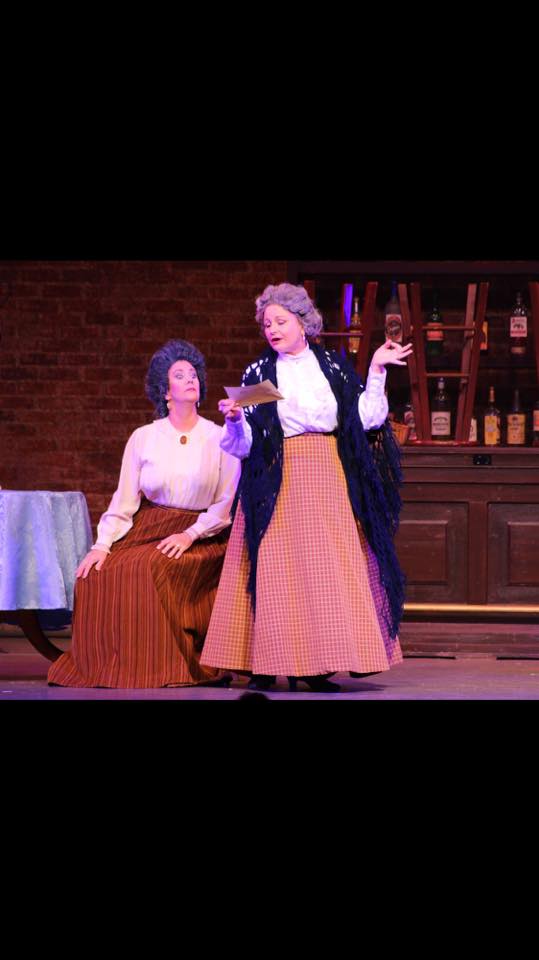 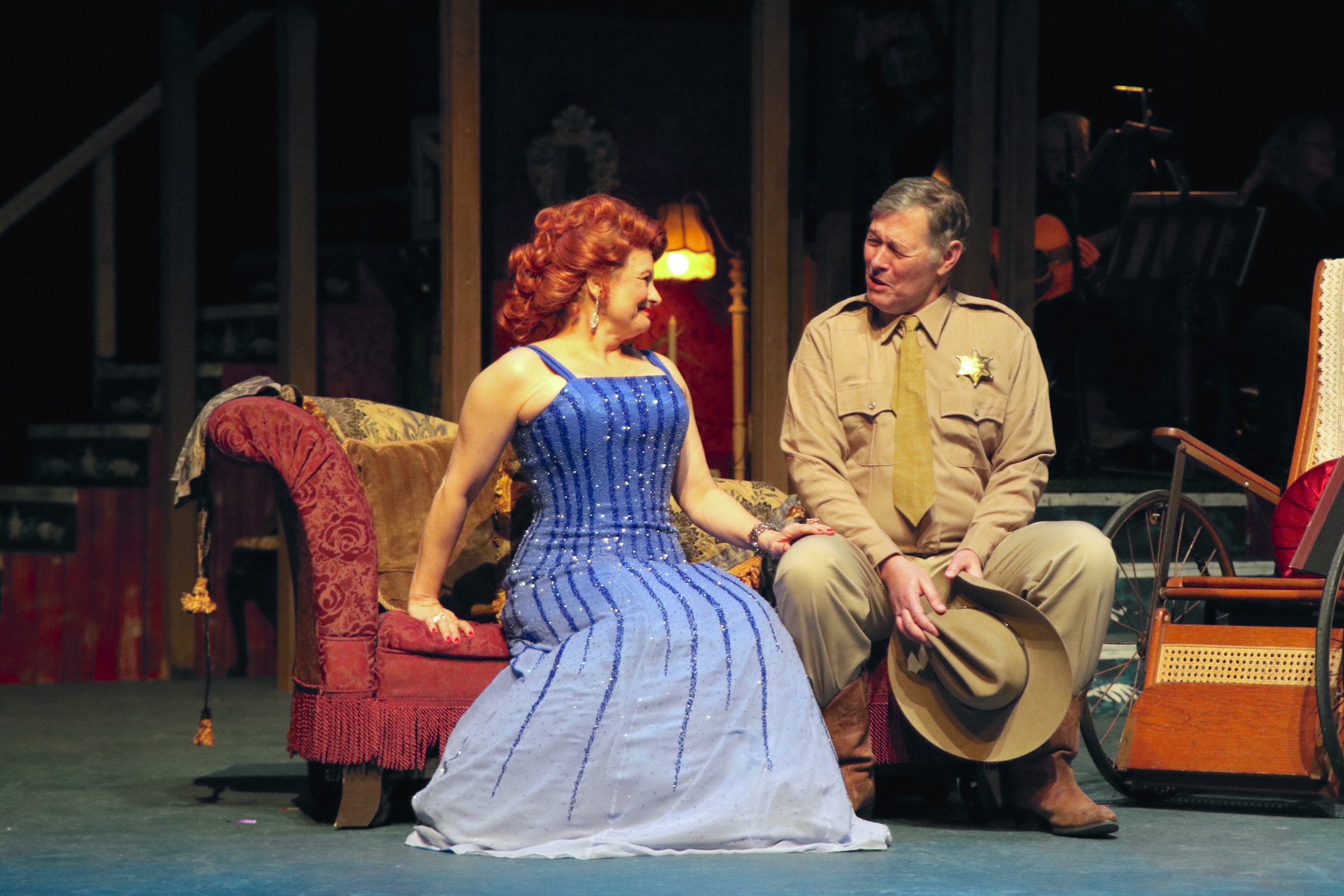 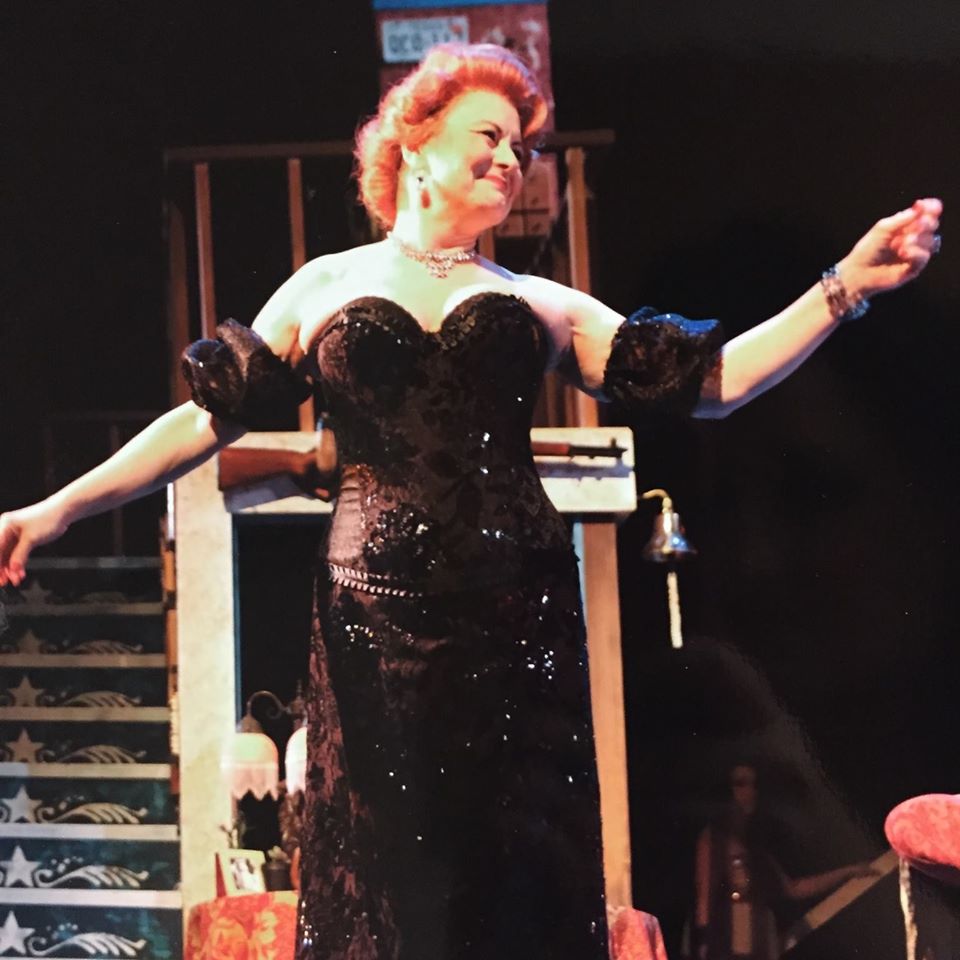