As an actress and teaching artist, Emily Rose is passionate about storytelling and community engagement. Emily Rose graduated from the University of Minnesota Twin Cities in 2014 with a Bachelor of Arts in Theater and Psychology. Recently, she has been seen performing with Teatro Potlach (Fara Sabina, Italy), Chain Reaction Theatre Company, The Chameleon Theatre Circle, and is a company member with Hope Theater Company. When not on stage, Emily Rose teaches yoga and is a professional makeup artist. See more at www.mesicmovement.com .

"Duea’s character is capricious chaos, and it’s reflected in her speaking. Her tempo rushes as the words tumble out, she halts when a particularly peculiar thought hits, and her moments of soft vulnerability bump against her brazen cackle—excuse me, her wild laughter “amid severest woe.” Yet we’re drawn to the storm. Our heartstrings thrum at her earnestness and perseverance in a world of suicidal thoughts, rude taxi cab drivers, HIV, hubris, and street musicians who ask if you need help getting to the ladies shelter when you’re trying to flirt. Duea [is a] one-two punch of dark humor and longing." -Lianna Matt, MSP Magazine

"The cast was powerful, especially... Emily Rose Duea who has a wonderfully heart-breaking portrayal of Io, a woman who is punished for tempting zeus." -Ginmusto, The Room Where It Happens

"... A brilliant Emily Rose Duea comes in as the desperate, tortured Io... I mentioned a stand out performance already—Emily Rose Duea is a wonderful Io. Io is a character Hera turns into a cow after Zeus essentially sexually assaults her that is inexplicably played for laughs in a lot of Greek and Greek themed work. Duea and the production really make us feel the horror of what Io has been through and is slated to still be through." -Cassandra Snow, The Colu.mn

"Moradi’s direction is simple and raw, allowing actresses Emily Rose Duea, Alyssa Perau, and Meredith Larson to immerse themselves fully into their characters with no distracting scenic elements. All three performances are strong and each has breathtaking moments, although Duea particularly stands out in the second monologue, which boasts both the most challenging subject matter and a more richly developed script." -Sophie Kerman, Aisle Say Twin Cities

"[Three woman] All returned in monologue by Emily Rose Duea in a suffering kaleidoscope of characters worn like a veil and returned in their fragile nakedness." -Alessandro Izzi, Close-Up.IT

"The leading couple had amazing stage chemistry, and Emily Rose did a phenomenal job with the physical demands of this role." -Nicole Wilder

"Strong acting all around, with a special shout out to Emily Rose Duea." -John Gigrich

"She amazes me daily. She took on the especially difficult- heck, downright intimidateing- role of Trudy with eagerness and openness, and her performance meets the character's need for subtlety and nuance even whle serving thr play's demand for broad comedy. And she does all that while working long days as a yoga teacher and makeup consultant in locations spread across the metro area, while still managing to be one of the nicest people you could ever hope to meet." -Andrew Troth, Director 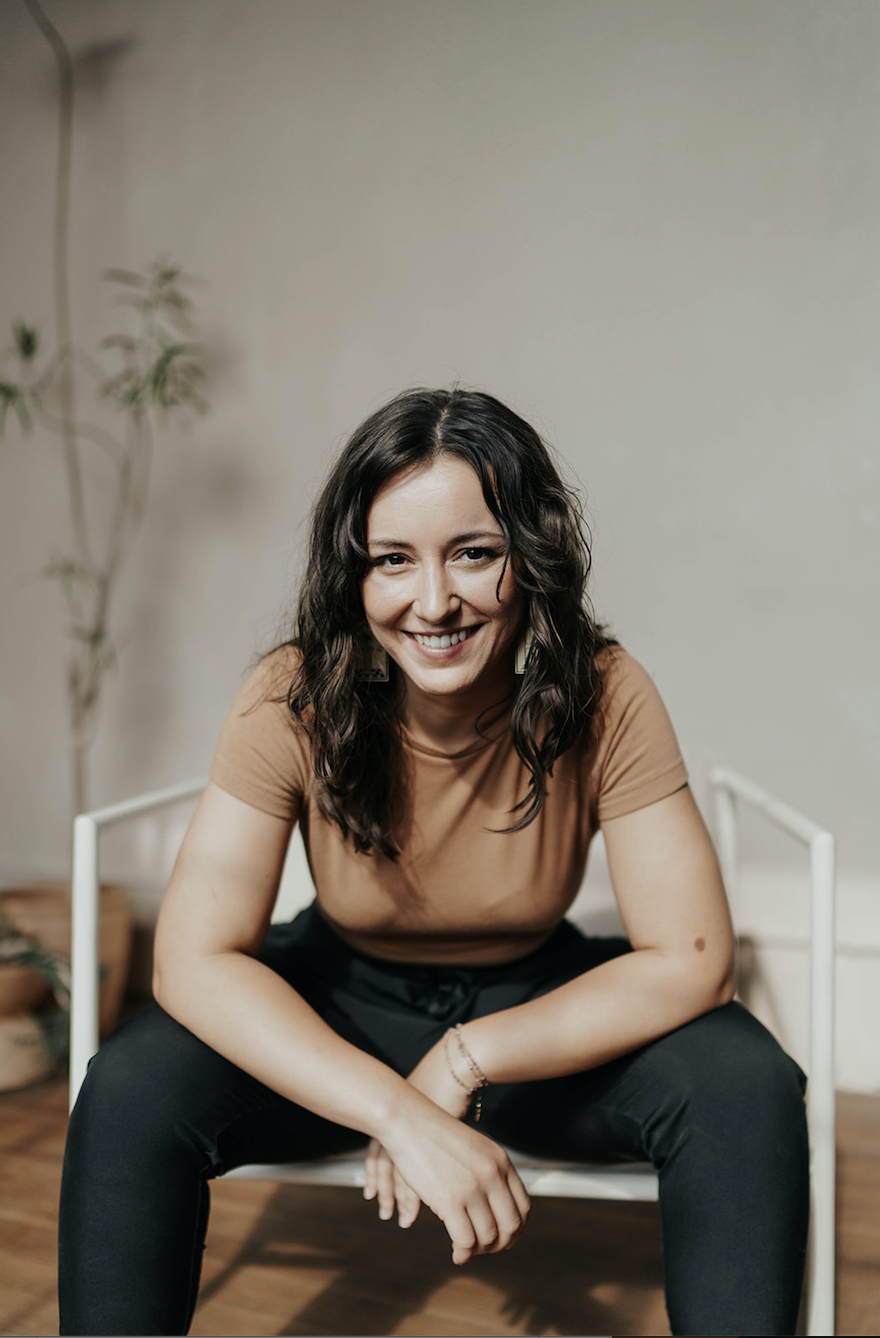 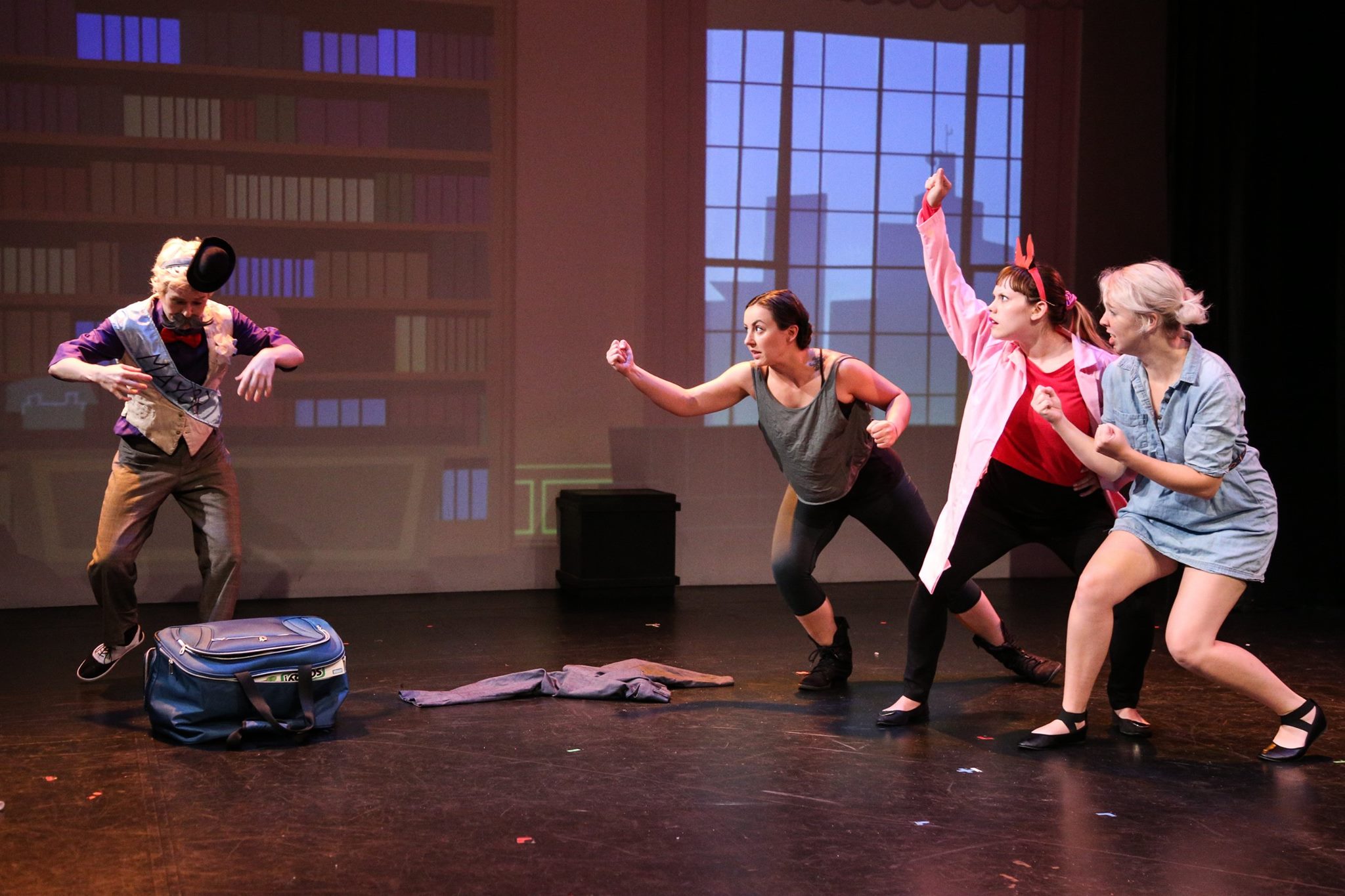 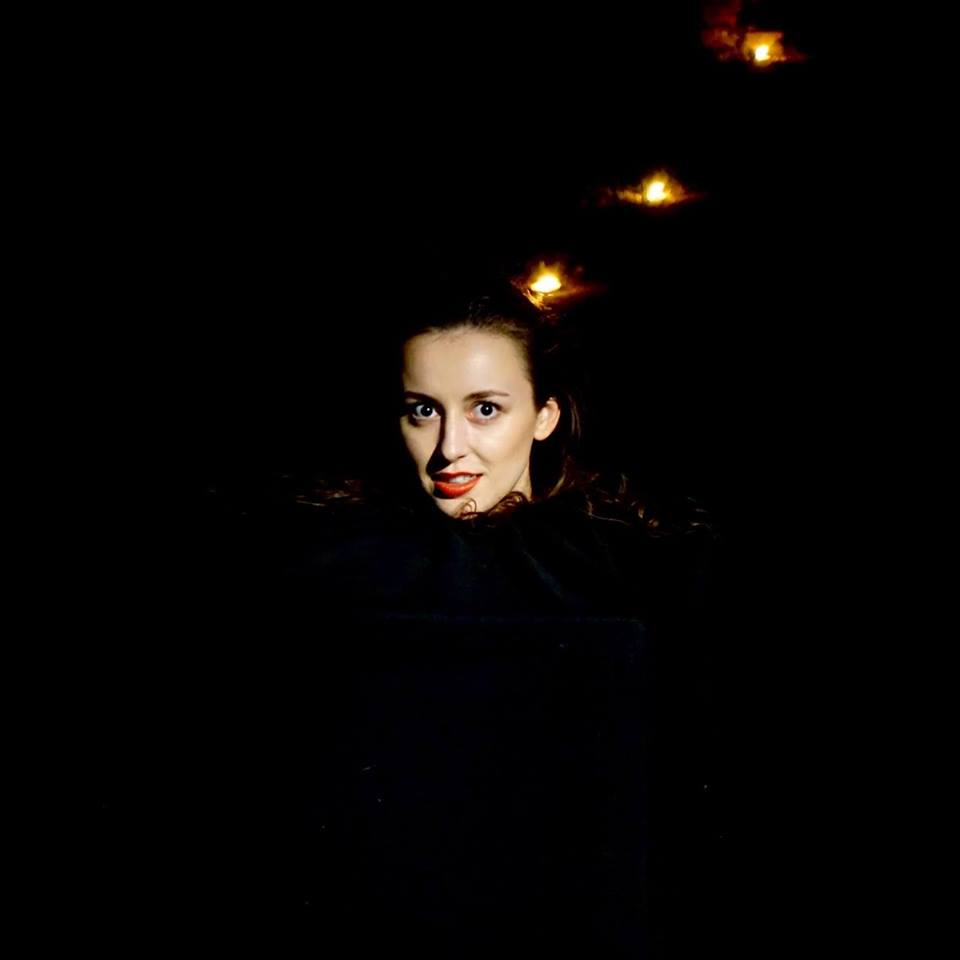 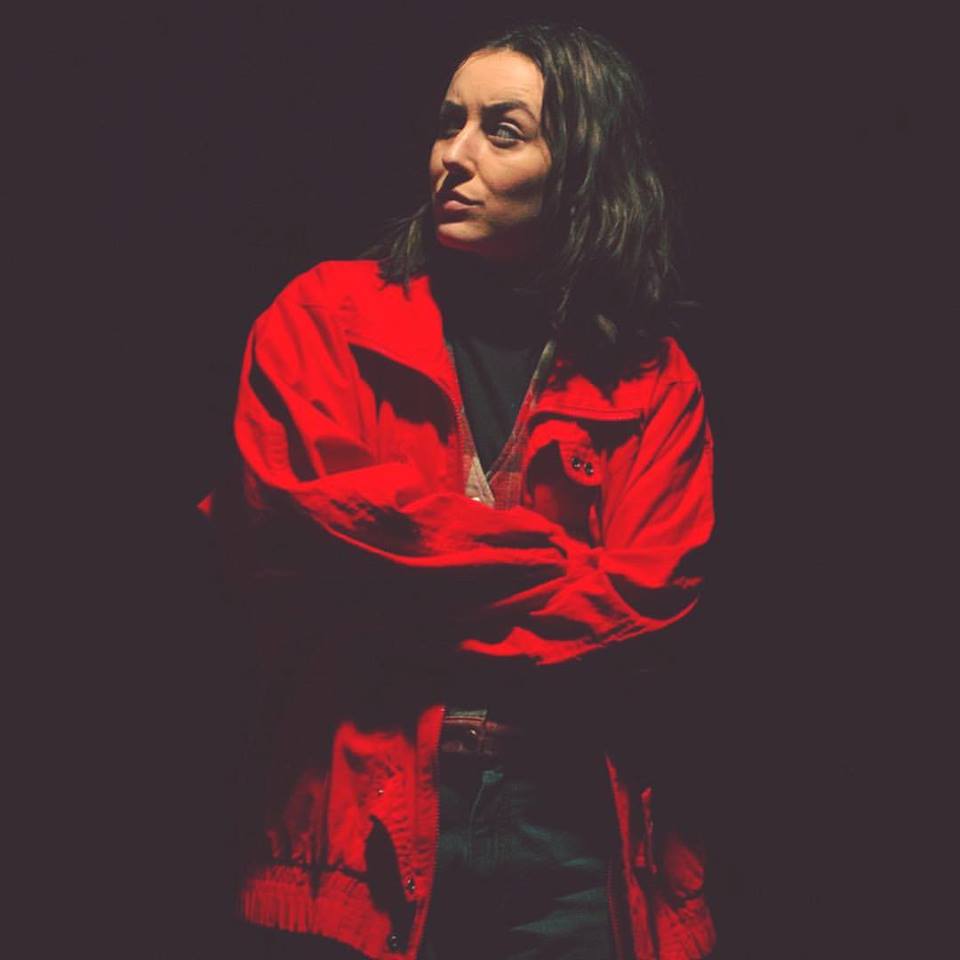