Gina appeared most recently in the one-woman show, My Dance with Lisa, produced by Brick by Brick Players at the 2022 Minnesota Fringe Festival. She is currently working on a film project exploring Hamlet's "To Be" soliloquy from the perspective of six different actors with diverse life experiences.

Gina Sauer returned to acting eight years ago after a long hiatus, and since then has appeared with theaters throughout the Twin Cities including Lyric Arts, 20% Theatre, Gadfly, Uprising Theatre, Fearless Comedy Productions, Little Lifeboats, Aethem Theatre, and Maggie’s Farm, among others.

"Gina Sauer, as Sydney, is the beating heart of the story...emotionally, she conveys the weariness of a woman who has traveled a hard road, loved and lost passionately, and now wants nothing more than peace." (Talkin' Broadway, Oct. 23, 2019)

"Gina Sauer's performance is also remarkable; not only does she recite a 75-minute monologue, but she also conveys Miriam's full range of emotions, all while making a pie! It's quite a feat, and quite fun to watch." (Cherry and Spoon, June 1, 2018)

"Performing a one woman show is a feat in and of itself, Sauer does it effortlessly. From the moment she walks through the side door to the kitchen, she never drops character...Sauer masterfully takes the audience through Miriam's life and journey...This script showcases Sauer through the wide range of emotion she must portray, often switching at a moment's notice. Keep in mind while she does all of this, she is baking a pie."  (brettalk.com, June 6, 2018)

"Miriam is played by Gina Sauer, and she gives a fantastic performance...Miriam is the only person on 'stage' and while she is telling this story, emoting, getting you the audience involved - she is also making a pie!!...It is an amazing performance." (Life in Revue, June 4, 2018)

"Gina Sauer is just delightful as a mother who is struggling with the loss of her mother, the angst of her relationship with her own daughter, and still rejoicing on her own new lease on life." (Aisle Say -Twin Cities, March 7, 2015)

Penelope Sycamore, You Can’t Take It With You, Lyric Arts, directed by Adrian Lopez-Balbontin

15+ years as singer with rock/pop cover band, and singer/songwriter with folk band 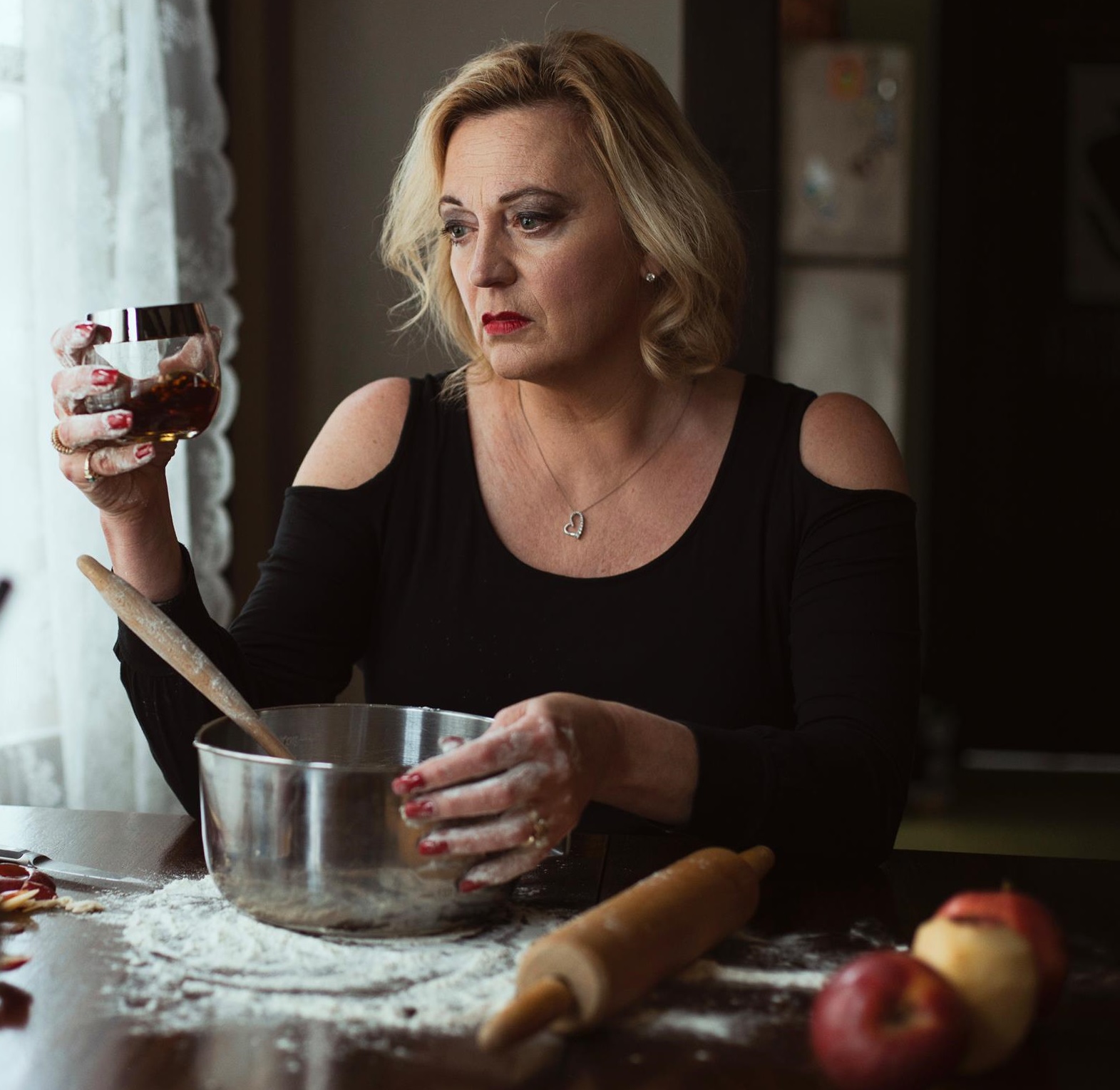 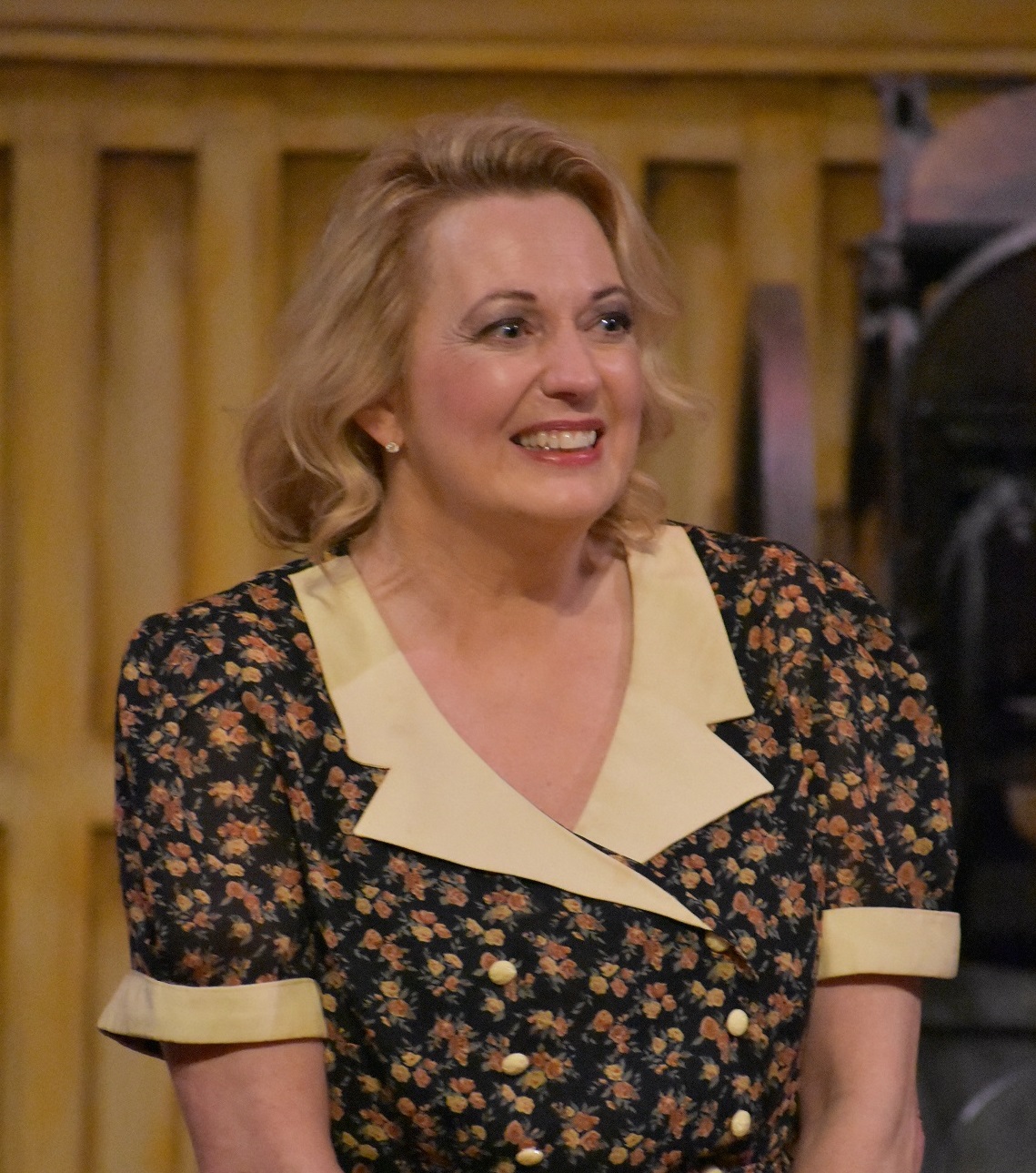 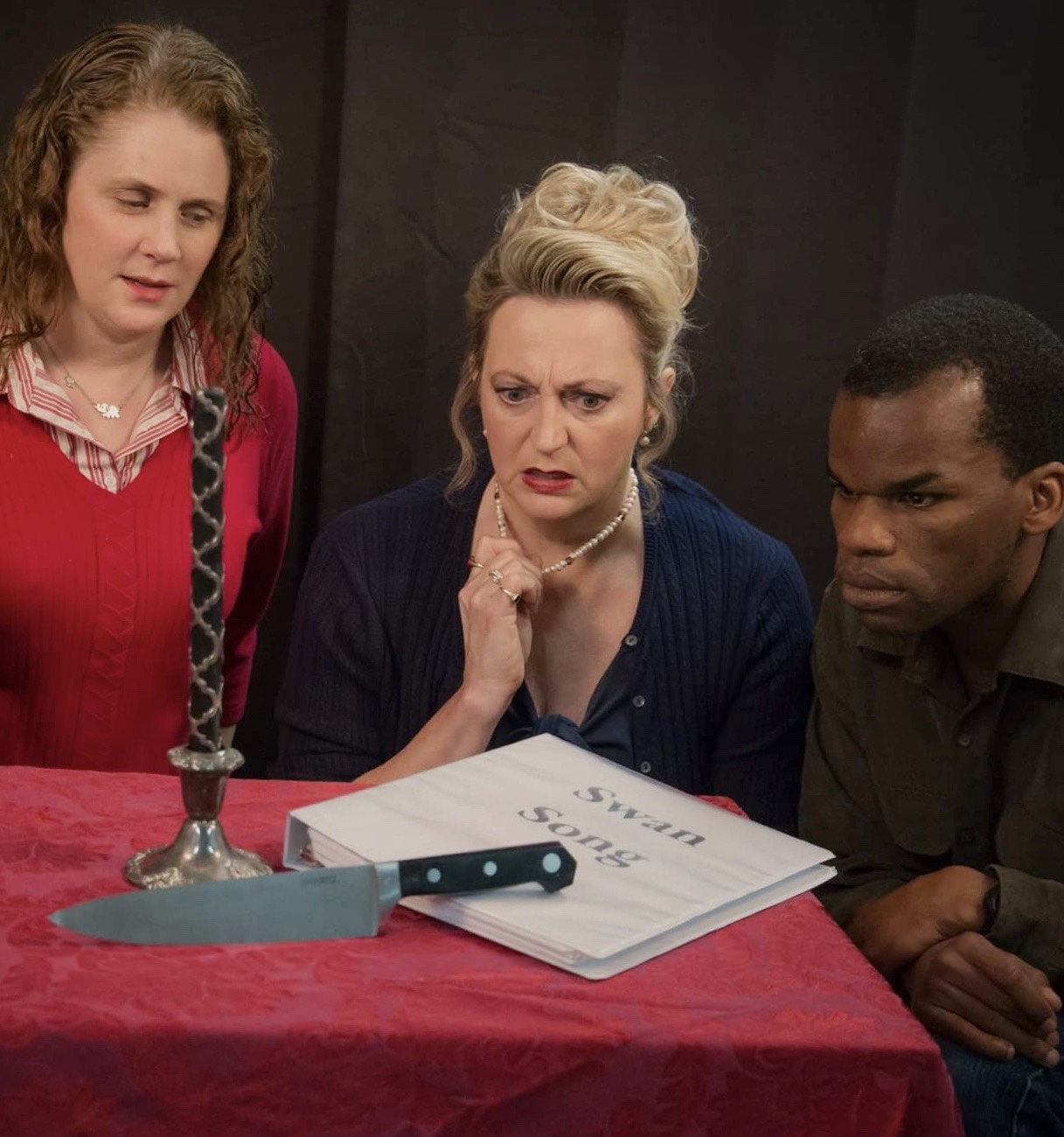 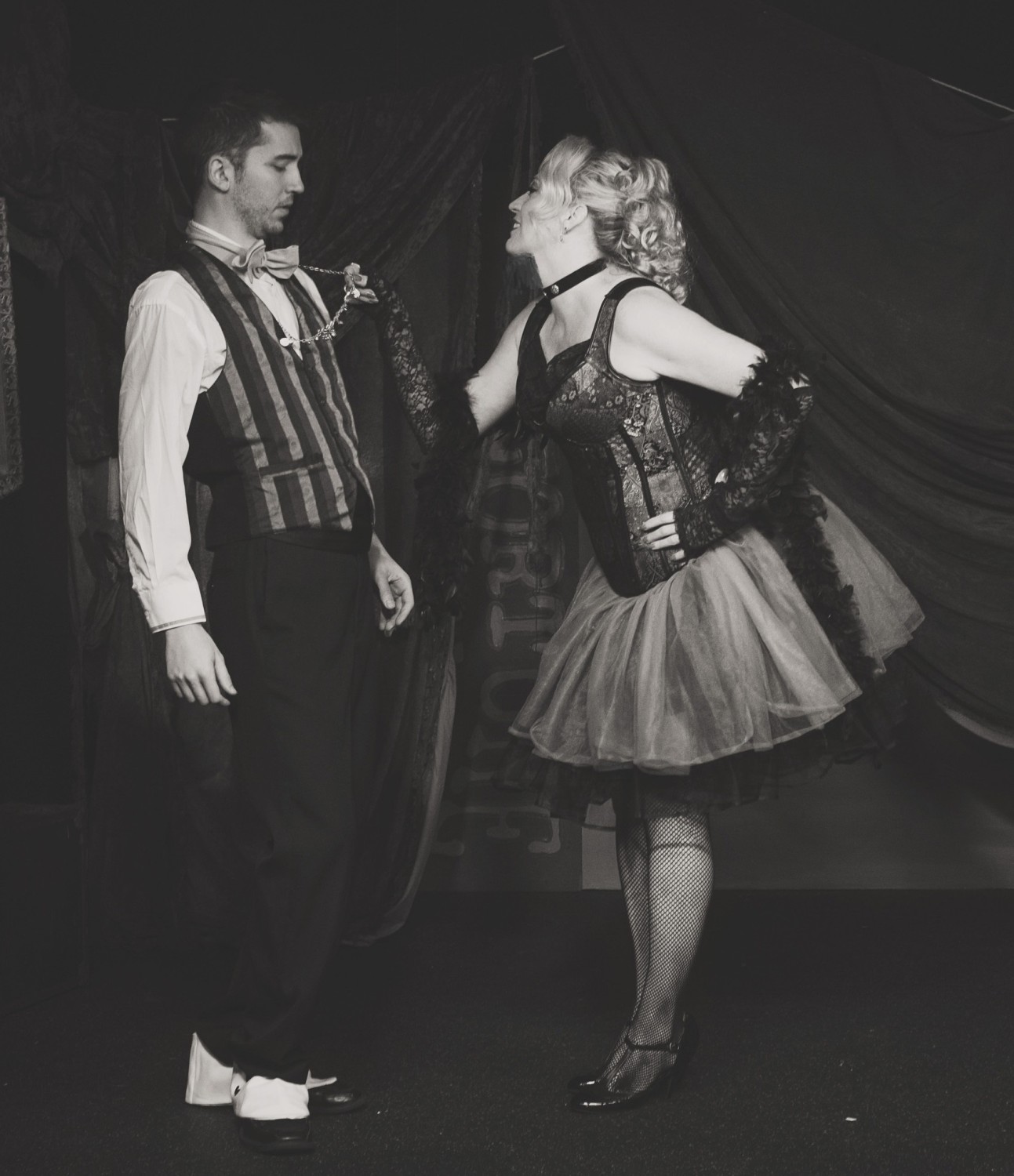