Jackson (he/they) is a projection designer, programmer, and teaching artist based in Austin and Minneapolis.

In Fall 2021, Jackson was Assistant Projection Designer to Sven Ortel on the Broadway premiere of Thoughts of a Colored Man. More recently, he was disguise/d3 Programmer on the world premiere of Mira Nair’s Monsoon Wedding in Doha, Qatar, designed by David Bengali.

Jackson views design as a dramaturgical endeavor. They believe every choice matters, and that every link in the chain—from content design to systems engineering—should contribute to storytelling. They implement design work using tools like disguise, WATCHOUT, TouchDesigner, QLab, ETC Eos, After Effects, Unreal Engine and Vectorworks. They also know their way around a broadcast control room.

Jackson is a Master of Fine Arts candidate in Design and Production with a concentration in Integrated Media for Live Performance at The University of Texas at Austin. They hold a Bachelor of Arts in Digital Media Arts from Hamline University in Saint Paul, MN. 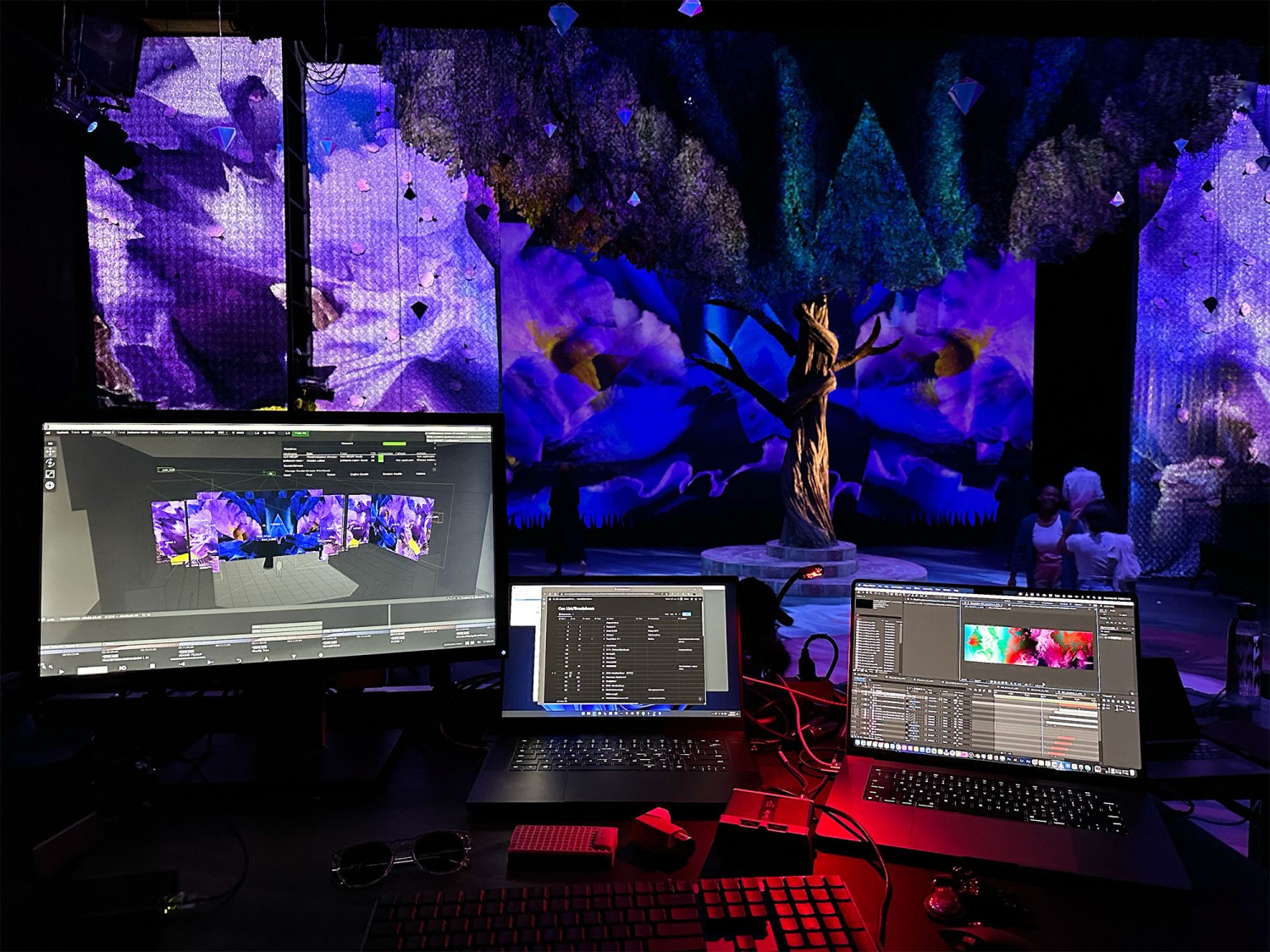 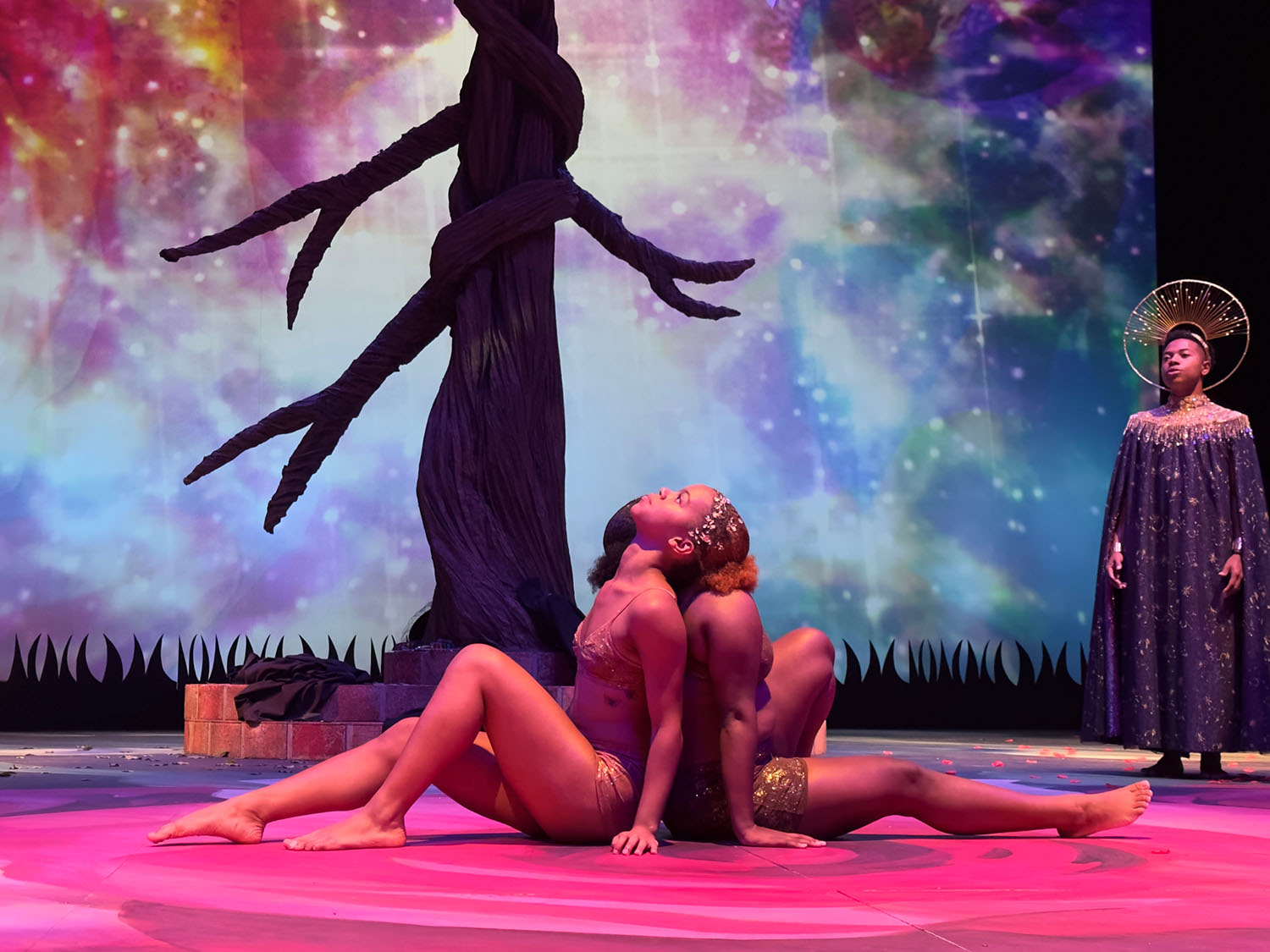 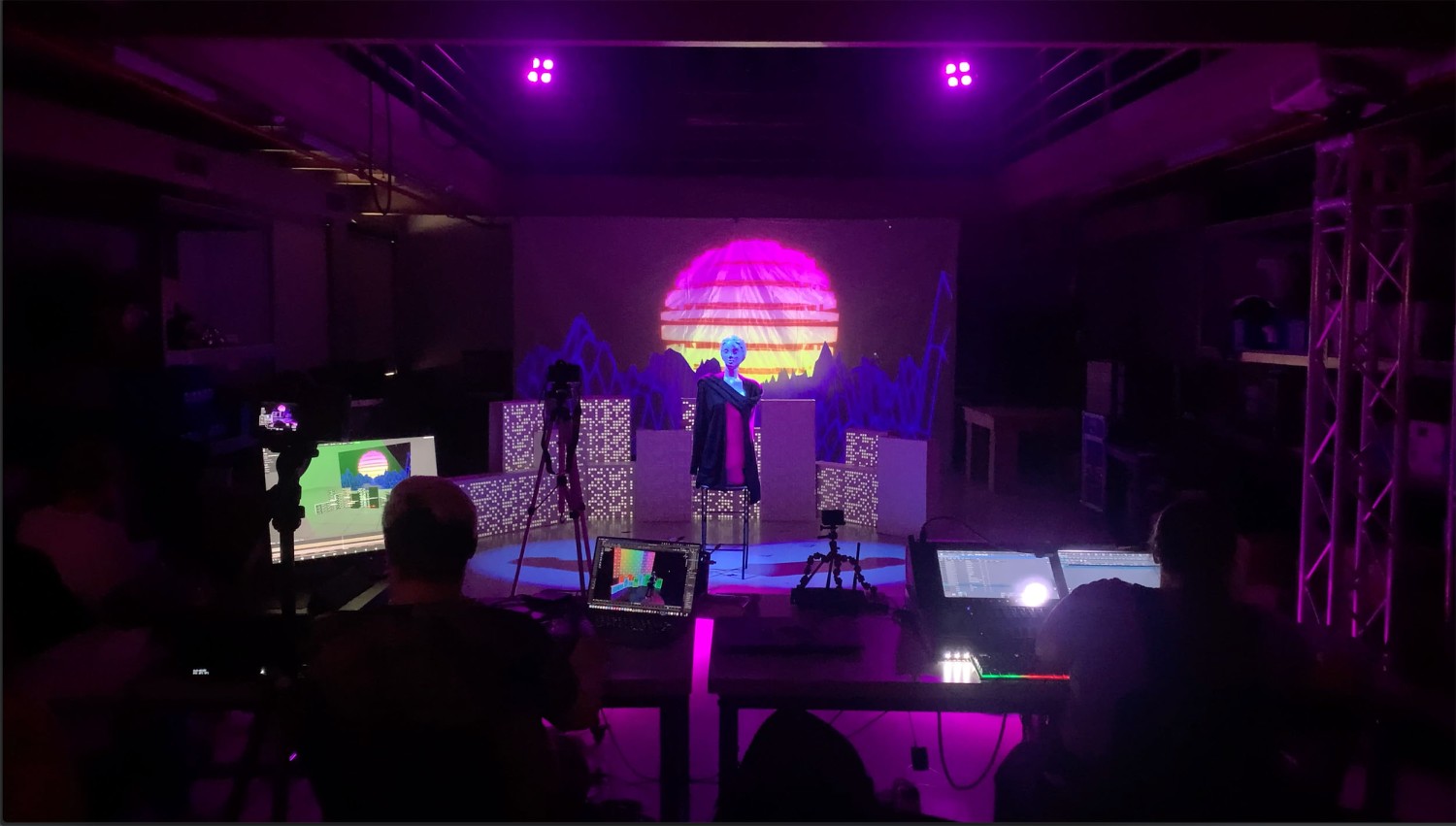 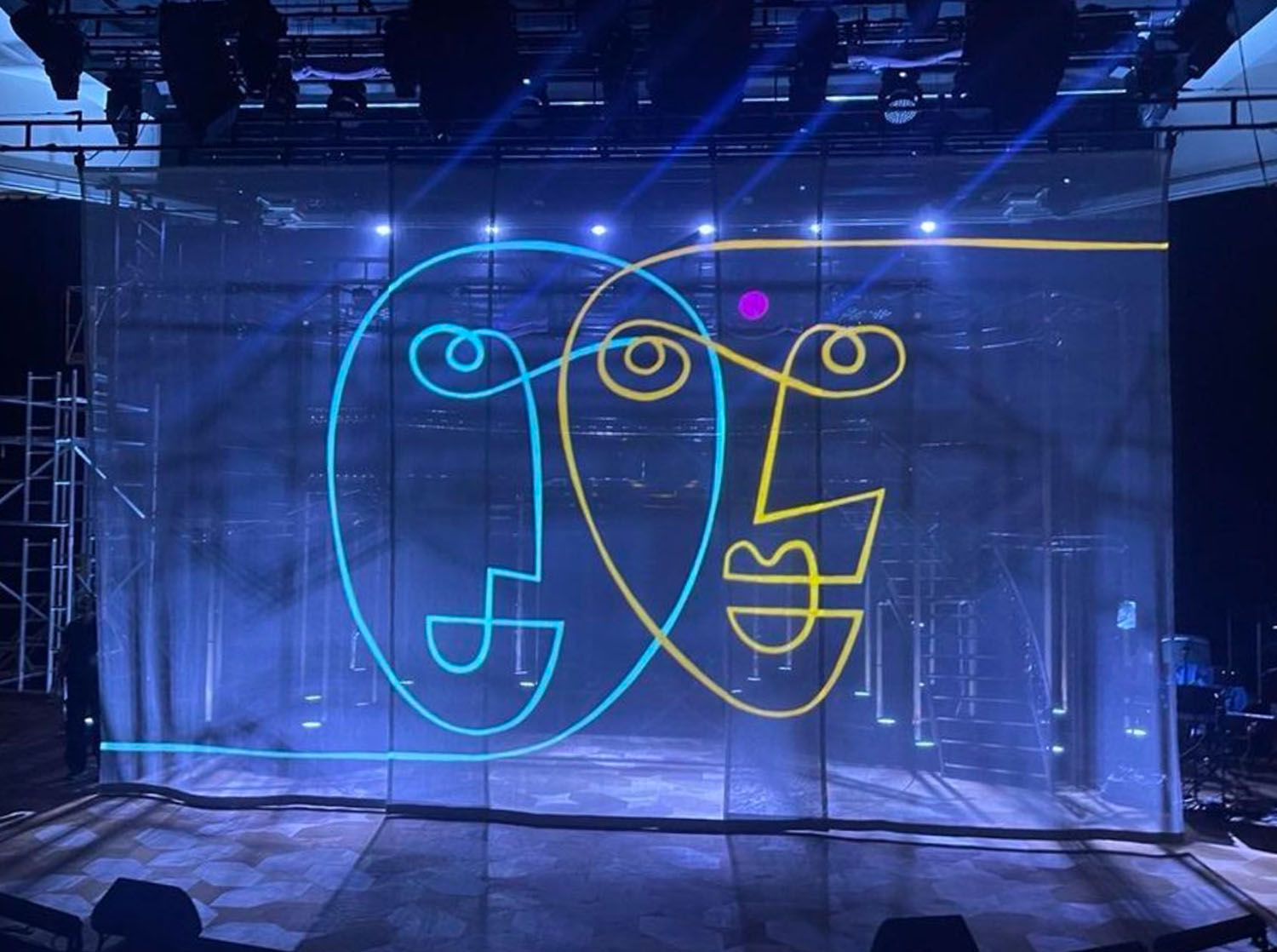 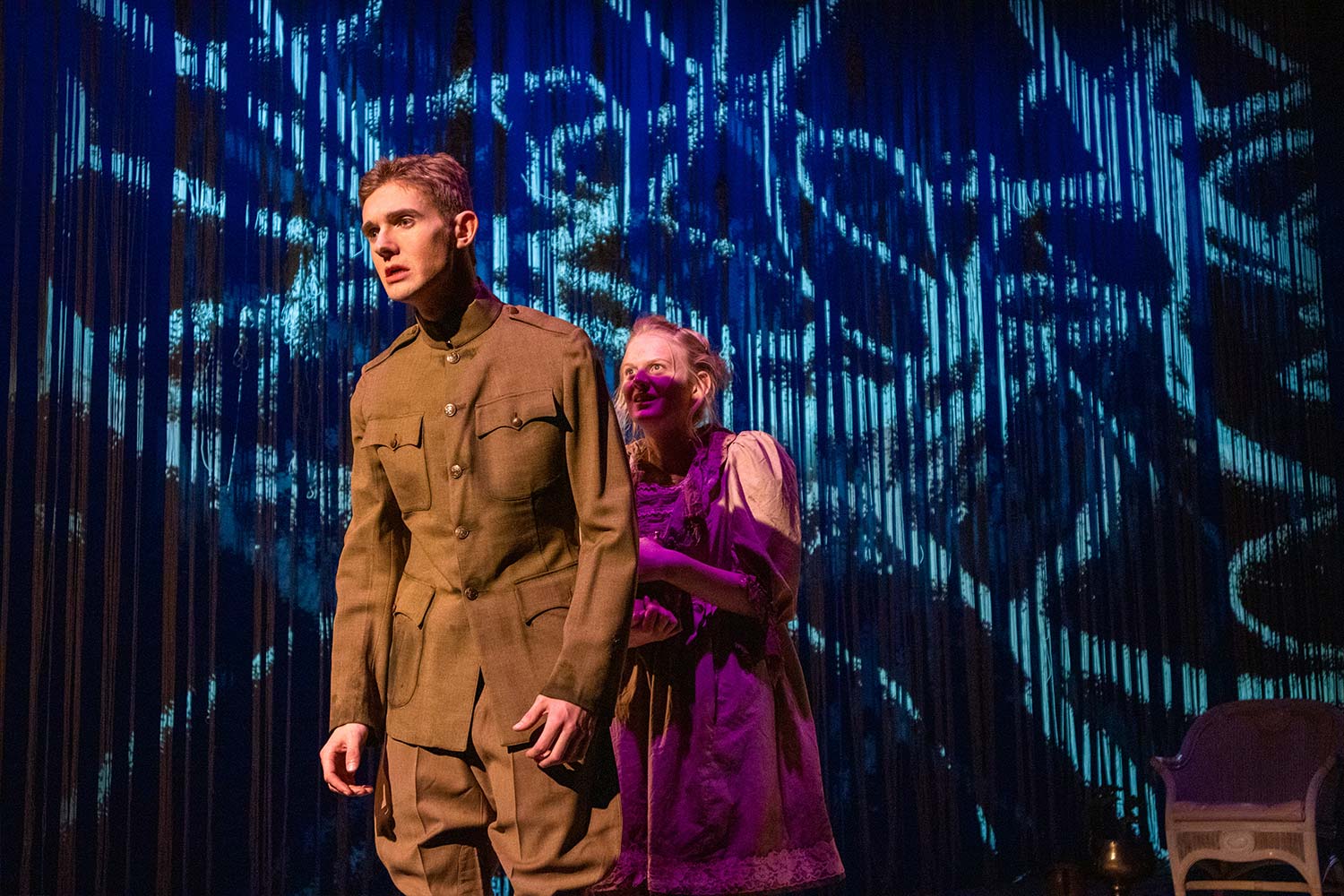