Jessica Passaro (she/her/hers) is an actor, director, artist, and writer who lives and works in the Twin Cities metro. In 2020 she became a company member for Six Elements Theatre.

Professional credits include; "THE LARAMIE PROJECT & THE LARAMIE PROJECT: TEN YEARS LATER" with Uprising Theatre Co; Cynthia in "THE REAL INSPECTOR HOUND", Chelsea in "ON GOLDEN POND", and Seven in "12 ANGRY JURORS" at St. Croix Festival Theatre, Six Elements Theatre's "CHILDE ROLAND TO THE DARK TOWER CAME", appearing in the choir for "THE CHRISTIANS" Walking Shadow, as Ellie in Cardinal Theatricals acclaimed production of “THE WILD PARTY” (Fitzgerald), CLIMB Theatre's "WATERSHED PROTECTION SQUAD", and  #MNFringeshows: "THE DWELLING PLACE", and "THE NON-PRODUCERS" (Tromp'L'oeil) "IF ONLY" (SPOG), and "DENIAL OF SERVICE"  (SAVAALI ). She has also performed at/ with; Sundog Theater Co., Snug Harbor Theater, Staten Island Shakespearean Theatre (SIST), Kill-Her Entertainment, and The Studio Theater in NYC, Signature Theatre and Shenandoah Summer Music Theatre in Virginia, and The Way-Off Broadway Theater in Maryland. Jessica’s commercial work includes “Be the ONE Run” (national) and meetminneapolis.org’s “TWINS Flash Mob”. She also appeared in MN's Legacy web series as the goddess Artemis.

Jessica currently day-jobs at a small CPA firm working as a bookkeeper for non-profits and small businesses. Her visual artwork can be found online at https://www.unhingedartistry.com/ 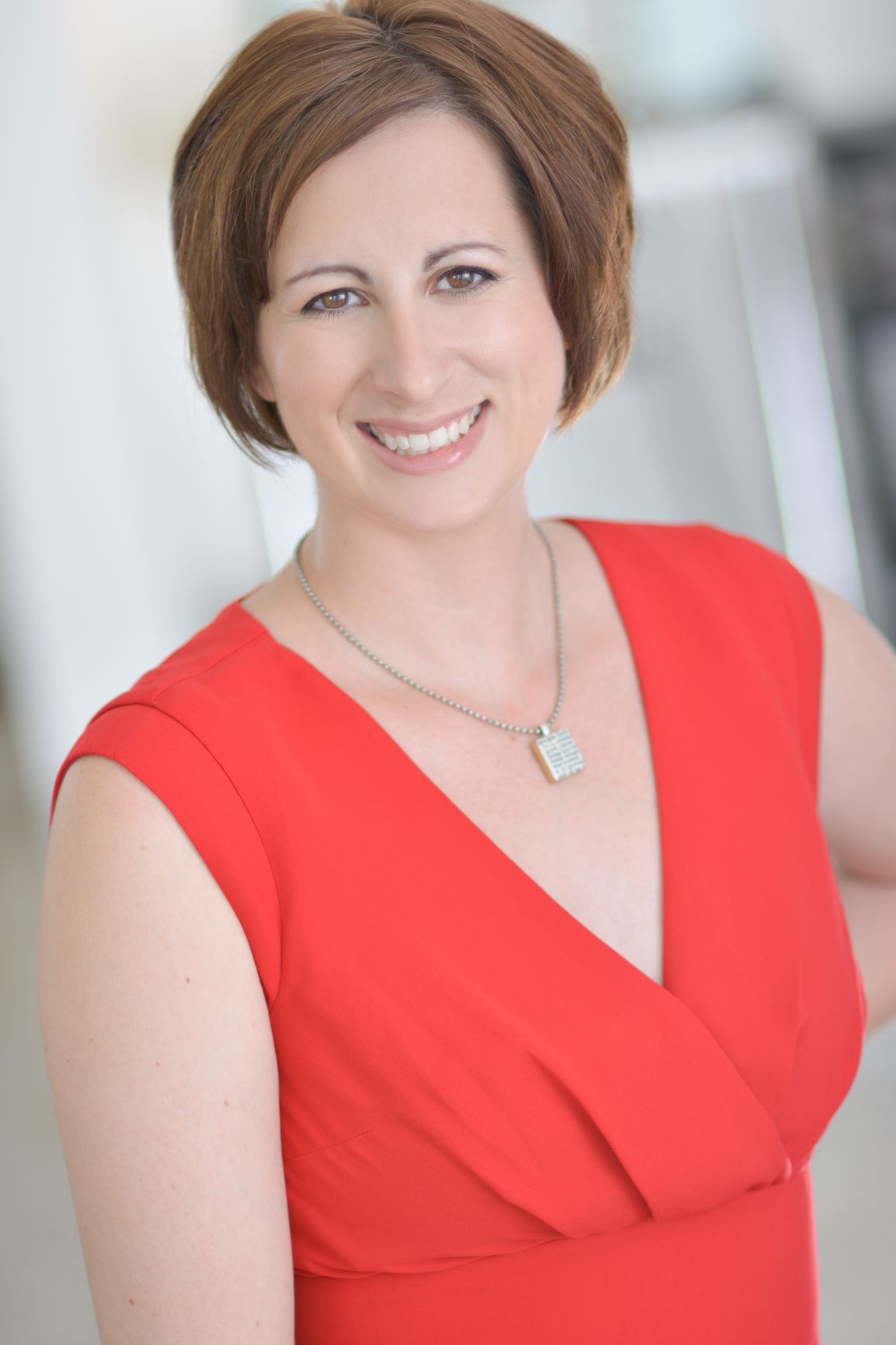 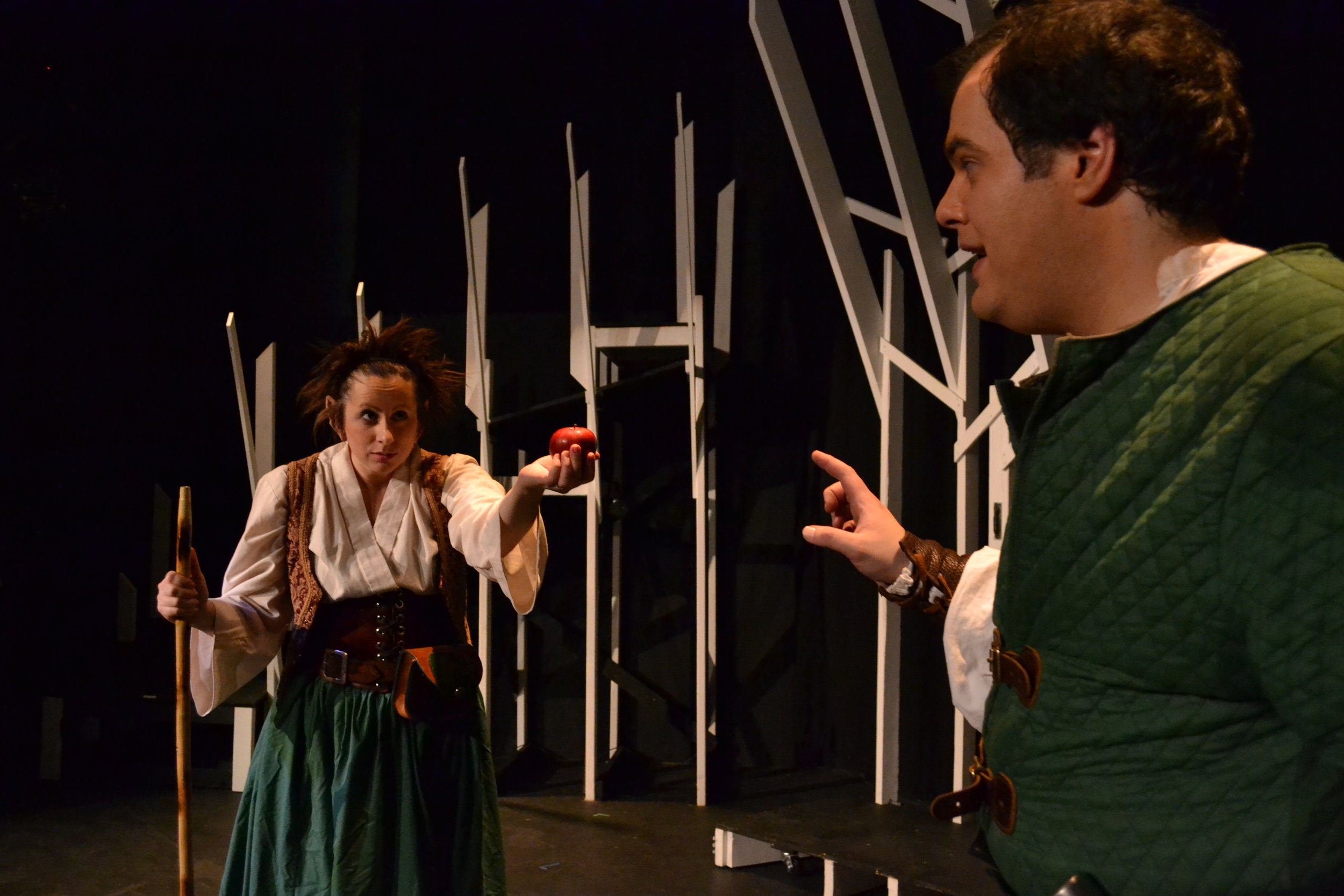 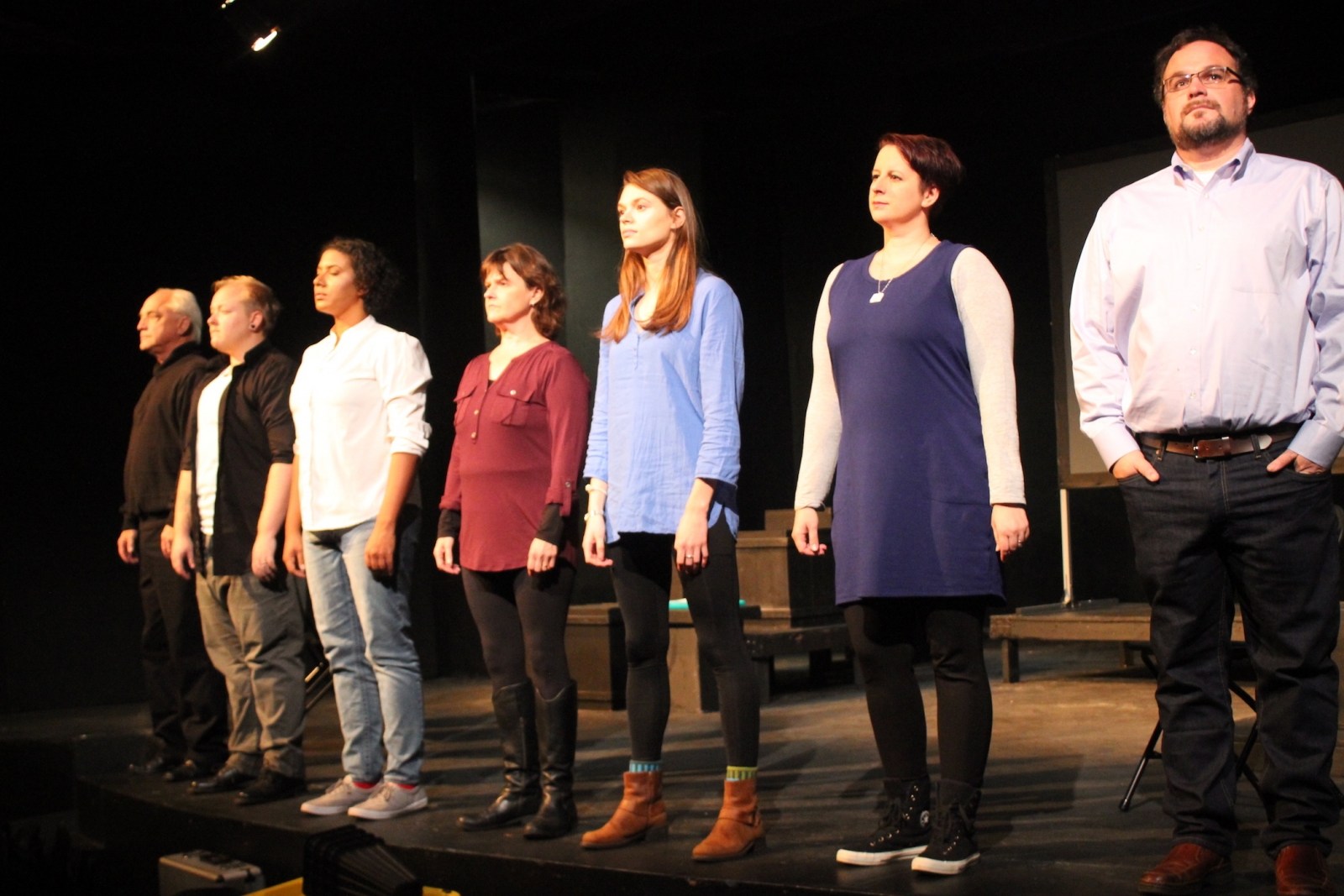 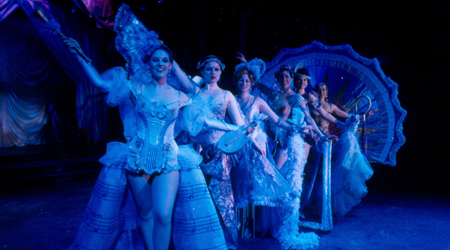 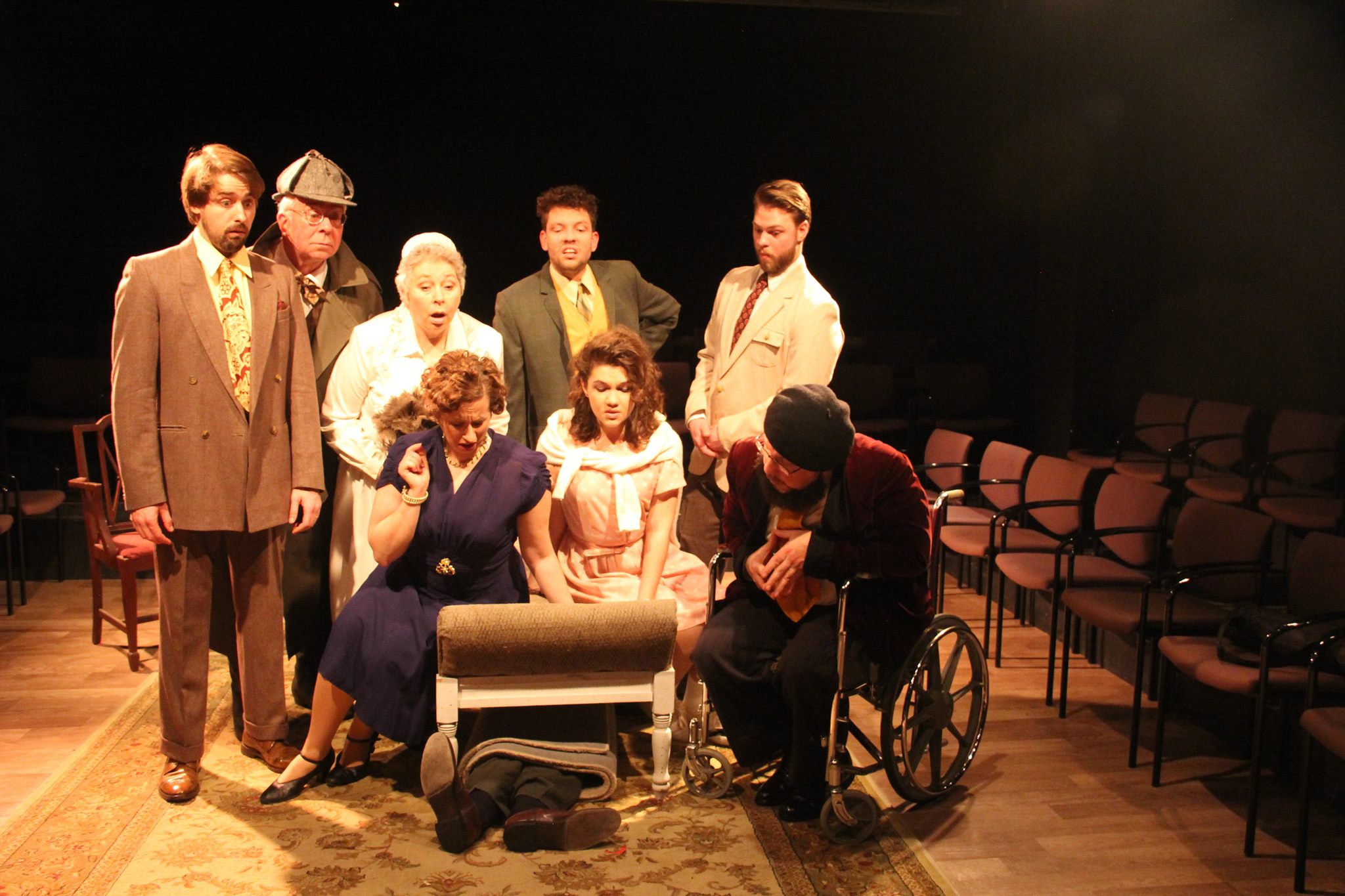