Joy is a freelance director, producer, theatre teacher, publicist and stage manager. Before COVID she directed the sold-out SISTERS OF SWING: The Story of the Andrews Sisters for the Maplewood Area Historical Society at the Bruentrup Heritage Farm. She most recently was the publicist for Bucket Brigade Theater's SOUVENIR: A Fantasia on the Life of Florence Foster Jenkins.

Open Window Theatre was Joy's "regular" venue for several years as a director, publicist and youth drama teacher. Representative directing work: THE LION, THE WITCH AND THE WARDROBE, THE LILIES OF THE FIELD, SHADOWLANDS, AN O. HENRY CHRISTMAS and the youth drama class's JAMES AND THE GIANT PEACH and THE WIZARD OF OZ. Joy stage managed FREUD'S LAST SESSION (featuring Kurt Schweickhardt and Nathan Cousins). She also worked for Bucket Brigade ('TIL DEATH: A Marriage Musical, AMNESIAC JACK, KINGDOM UNDONE, THE SERVANT AND THE ENEMY, SAM'S SON, LIFE GOES ON). She co-produced and publicized two shows at Maplewood's Bruentrup Heritage Farm: THE LOONEY LUTHERANS in "Livin' La Vida Lutheran" and BOB STROMBERG: COMEDY CAFE AT THE BARN.

In 2018, she returned to her acting roots by appearing as "Becca" in Lakeshore Players' production of RABBIT HOLE, the final show at their former location. For Six Points Theatre (MJTC), Joy stage managed CHURCH AND STATE, NATASHA AND THE COAT, and subbed for THE LAST SCHWARTZ and SIGNIFICANT OTHER.

Joy’s own theatre company, Front Porch Theatre, has put up many shows for the Minnesota Fringe Festival, including THIRST, NIBBLERS: A MUSICAL WITH SHARKS and the first-ever Twin Cities production of SEUSSICAL. The most recent Front Porch show took place in her own Maplewood backyard with ORPHIE AND THE BOOK OF HEROES (featuring Suzie Juul). Other backyard shows included an original musical called LEMONY SNICKET: The Musical and THE SOMEWHAT TRUE TALE OF ROBIN HOOD.

Joy holds an M.A. in Theatre Education from the University of St. Thomas and a B.A. in Theatre Arts from Bethel University. Her day job is volunteer connector and social media manager at Settled (settled.org).  She is married to Michael Pearce Donley, co-creator and actor in TRIPLE ESPRESSO--a highly caffeinated comedy. They have two children, one in grad school and one in Heaven. 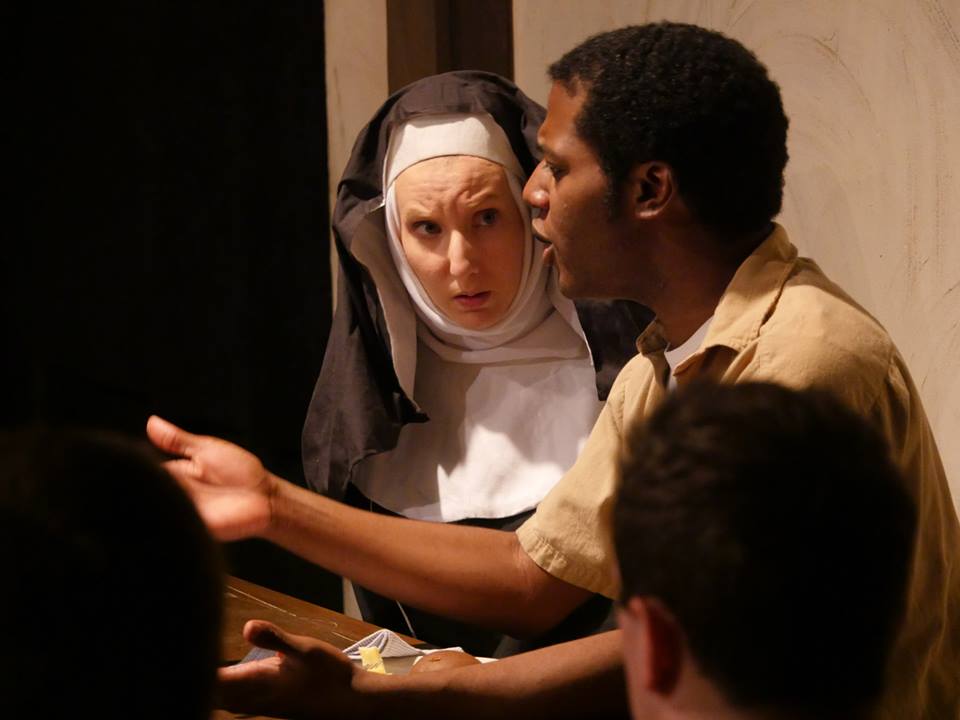 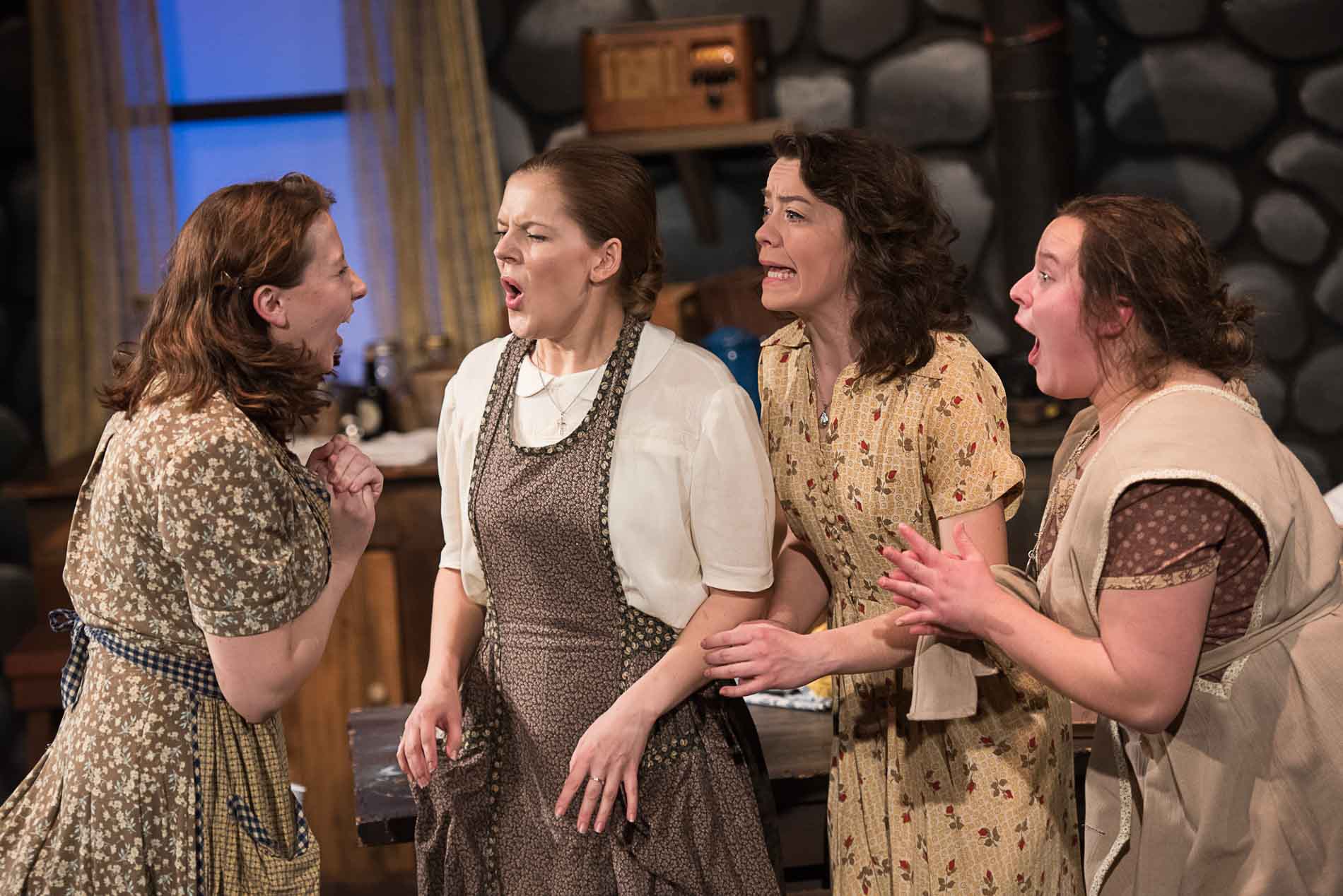 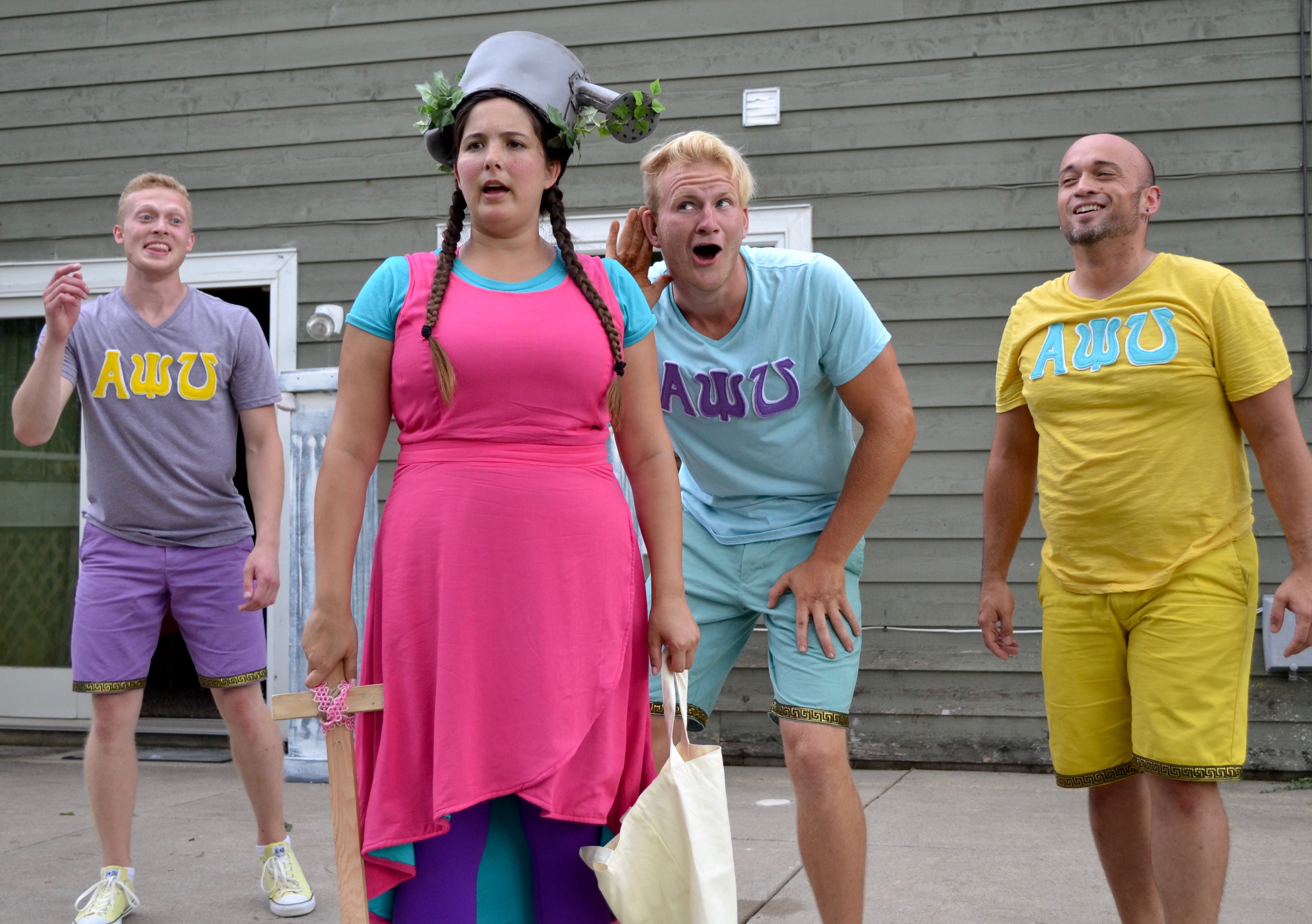 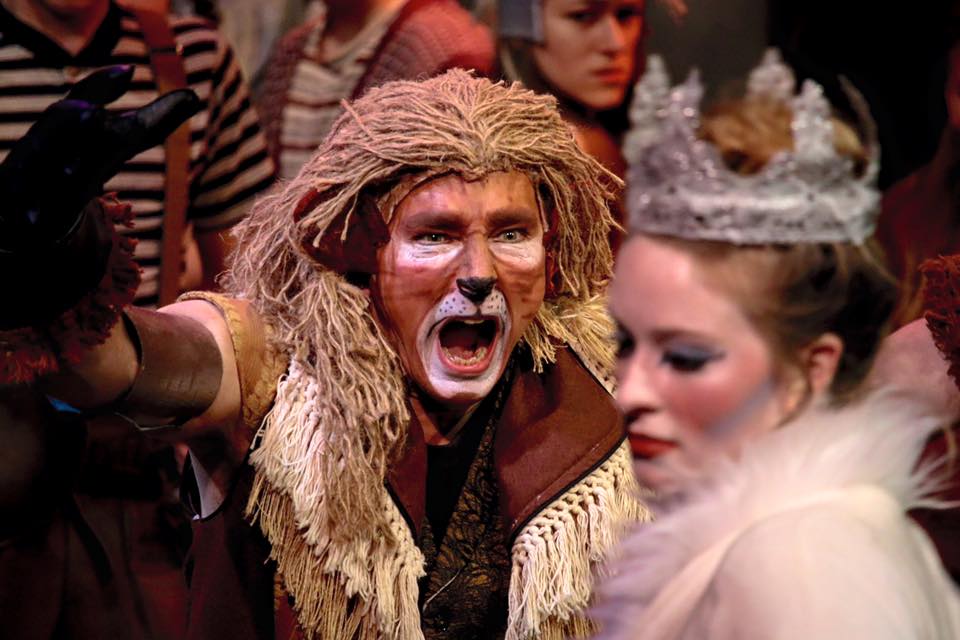 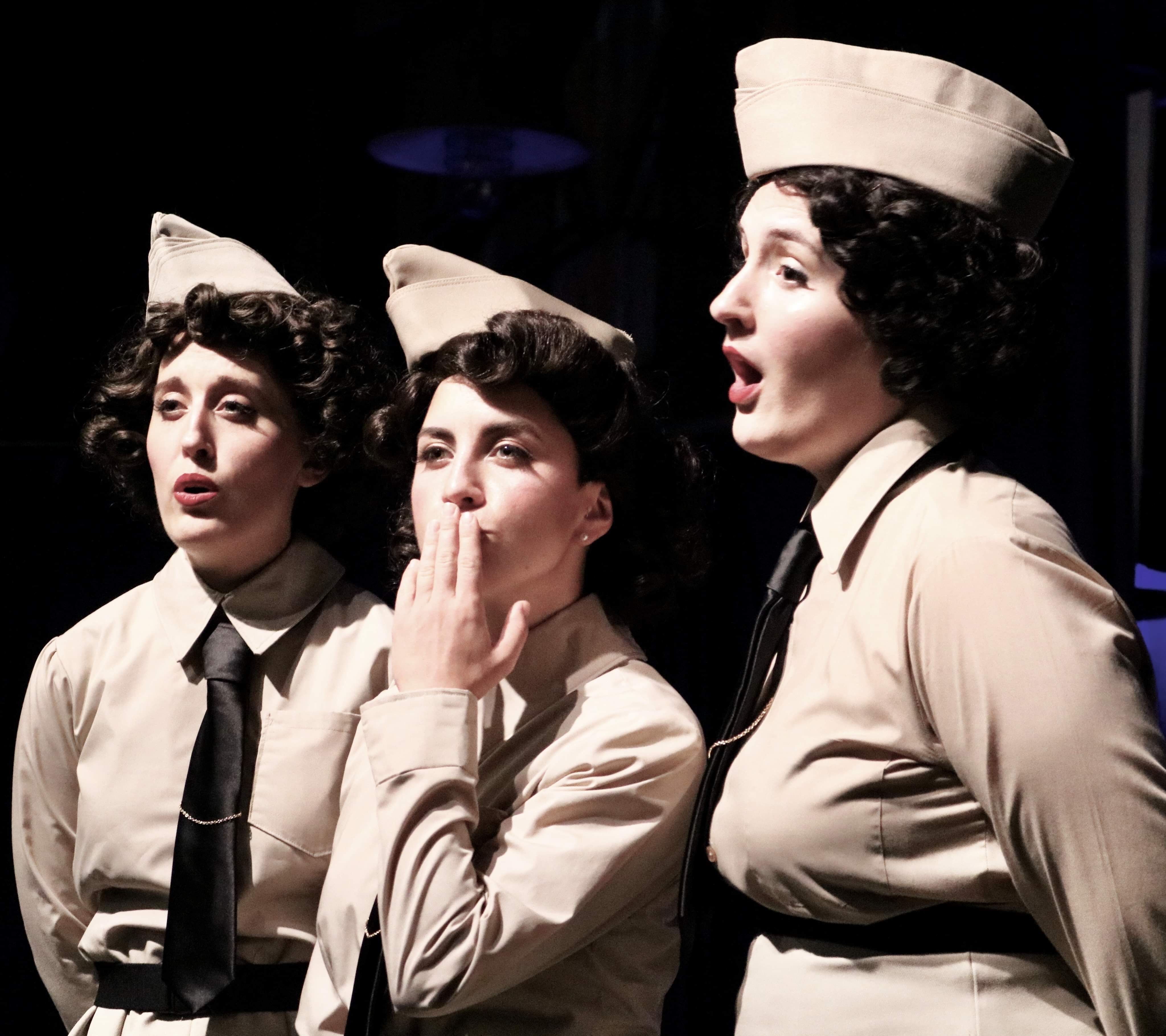