Katherine Engel, Bachelor of Music, choral conducting and teaching certification, and Master of Arts in Voice Performance, traversed the North American continent, working as music director in many churches, and appearing in theatre, light opera, historical revue and cabaret.

Now, Katherine loves playing interesting characters, dances a lot, and is savouring juicy roles in productions with a strong social message, in keeping with her values and vocation as an ordained interfaith minister.

She’s the artistic director of InnerVoice, an interfaith arts ministry, whose most recent production “Mother’s Milk” was highly rated at the MN Fringe 2016. She is also the Director at the Shambhala Meditation Center of Minneapolis.

Katherine lives in St Paul, where she is a complete emotional mush about her fur-babies. 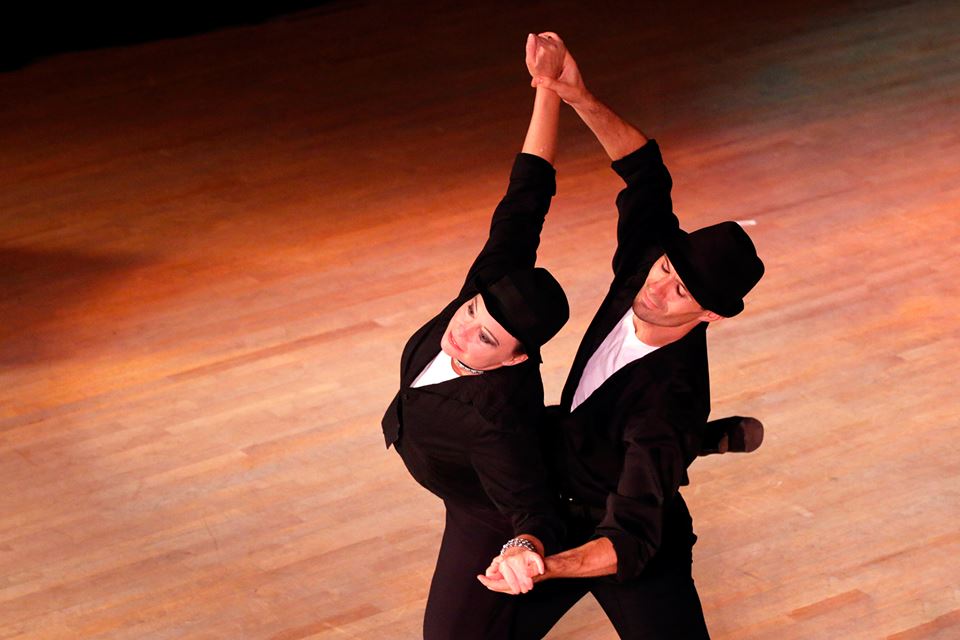 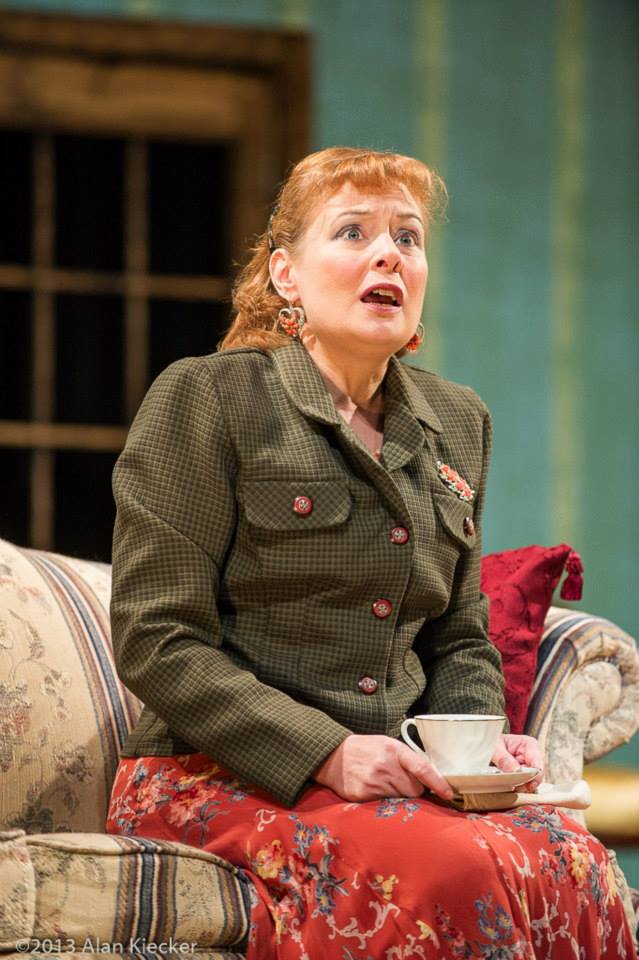 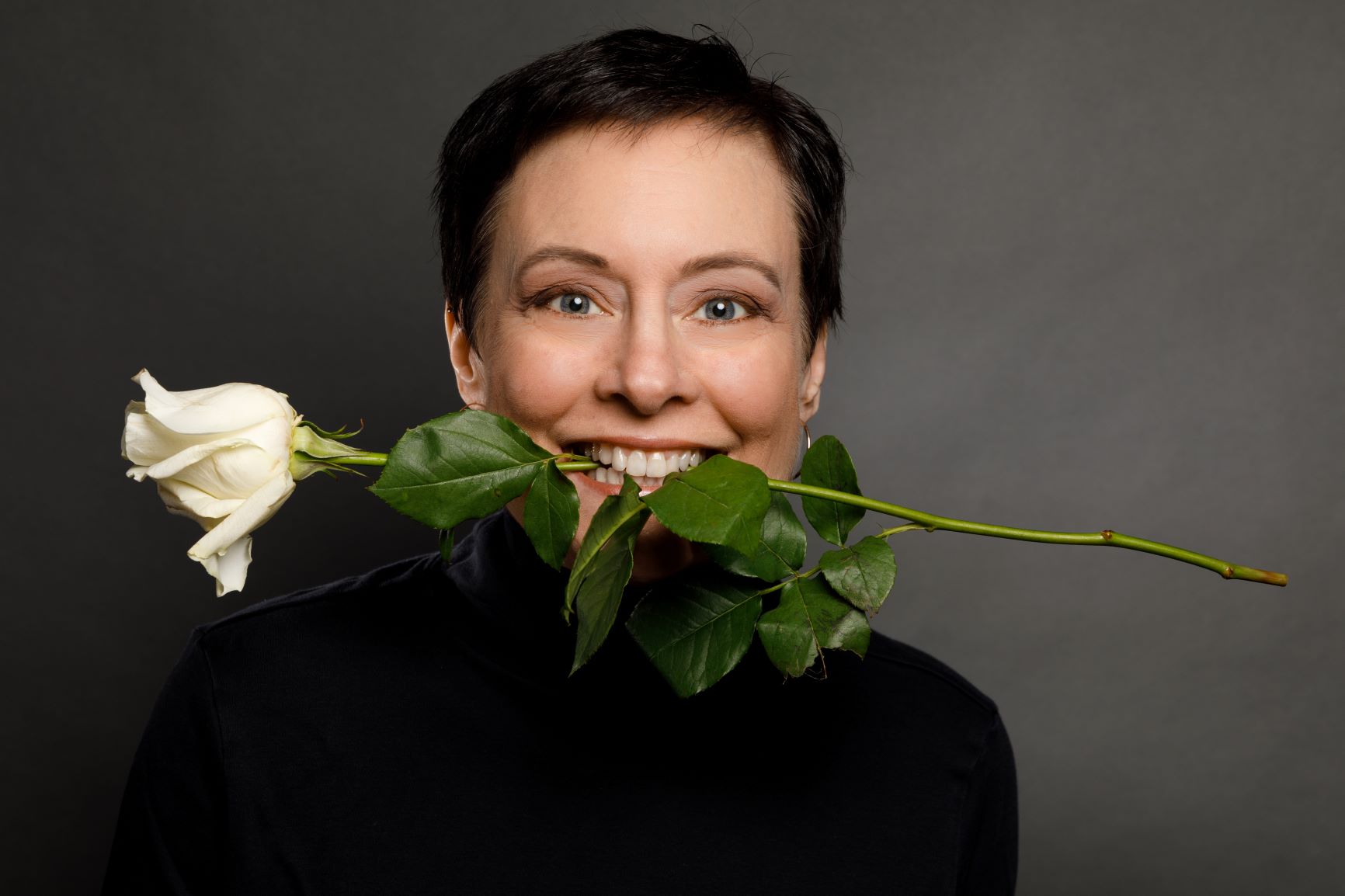 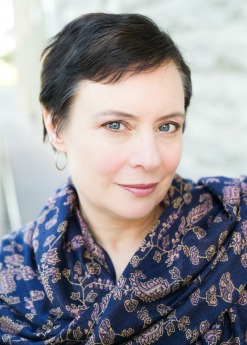 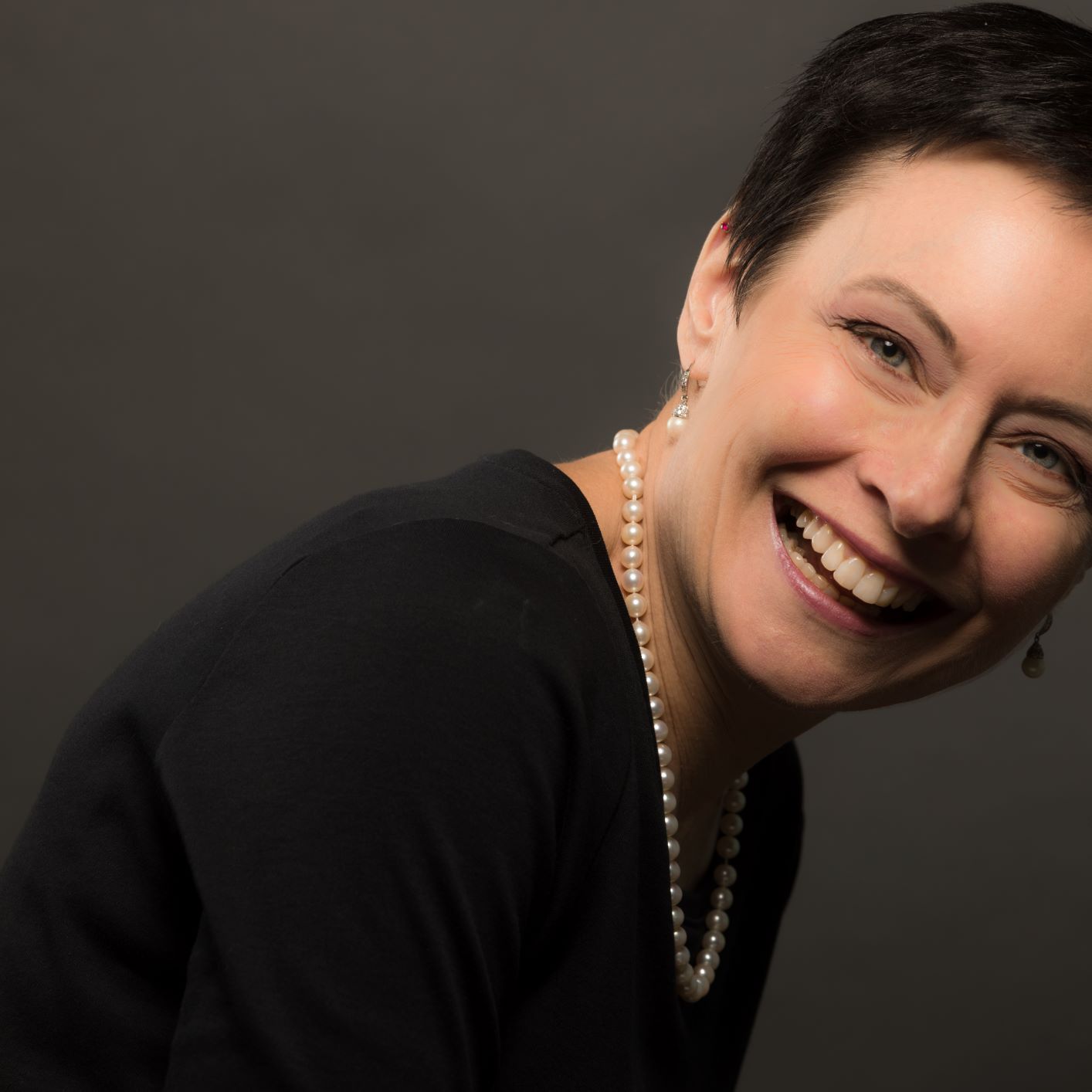