Looking forward to performing in 2022!! Voices on the Piedmont: Up and coming Twin Cities jazz vocalist Martha Wigmore is currently immersed in exploring the riches of the Jazz piedmont – the place of sophistication and the exceptional. Inspired by the heights of mentor, Vicky Mountain, and accompanied by creative jazz singers and musicians, Martha honors classic vintages and new creations, providing an enchanting evening of jazz.

In the past 17 years Martha has performed a rich blend of major dramatic roles and classically funny characters in the Twin Cities theatre scene, and performs frequently as Jazz and Church vocal soloist.

"Of special note, a homeless woman named Lady (Martha Wigmore) wanders in and out of the donut shop imparting her unique wisdom. She's a treasure in this play...Wigmore gives her impressive dignity and will steal the audience's heart in the final scenes" - Peggy Sue Dunigan, Broadway World Minneapolis - SUPERIOR DONUTS

"...The glue of this family, Linda Loman, the mother and wife, heartbreakingly portrayed by Martha Wigmore was nothing short of brilliant" - Roxy Orcutt - DEATH OF A SALESMAN

"Another shining moment during this act is the first appearance of Big Mama...[Wigmore] infuses the role with boundless energy and charm...The final act is a delight as Wigmore brings to bear all the energy of Big Mama. She transforms her character as she asserts herself in protection of Big Daddy..." - Mindy Mateuszczyk - CAT ON A HOT TIN ROOF

"Their mother Flo (played by Martha Wigmore) also gave an excellent performance, torn as she was between what's best for her daughters and her own regrets." - T. James Belich - PICNIC

Over the River and Through the Woods - Aida Gianelli - Lyric Arts Main Stage, Dir. Scott Ford

The Pound: A Musical for the Dogs - Ms. Hargreave - Imagined Theatre at the Minnesota Fringe Festival, Dir. Phil & Jules Darg

Jazz Vocals with Voices on the Piedmont - Shows at Jazz Central, Minneapolis, MN 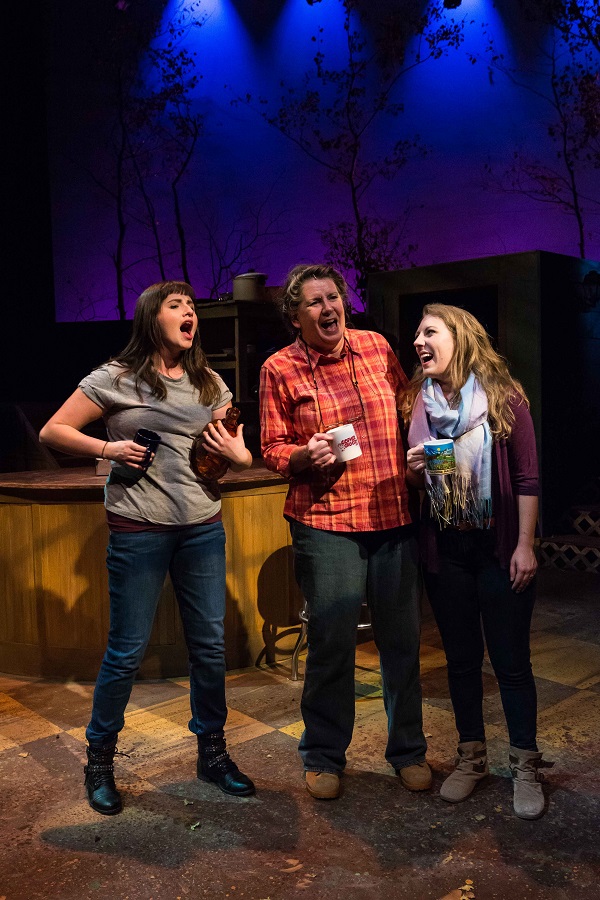 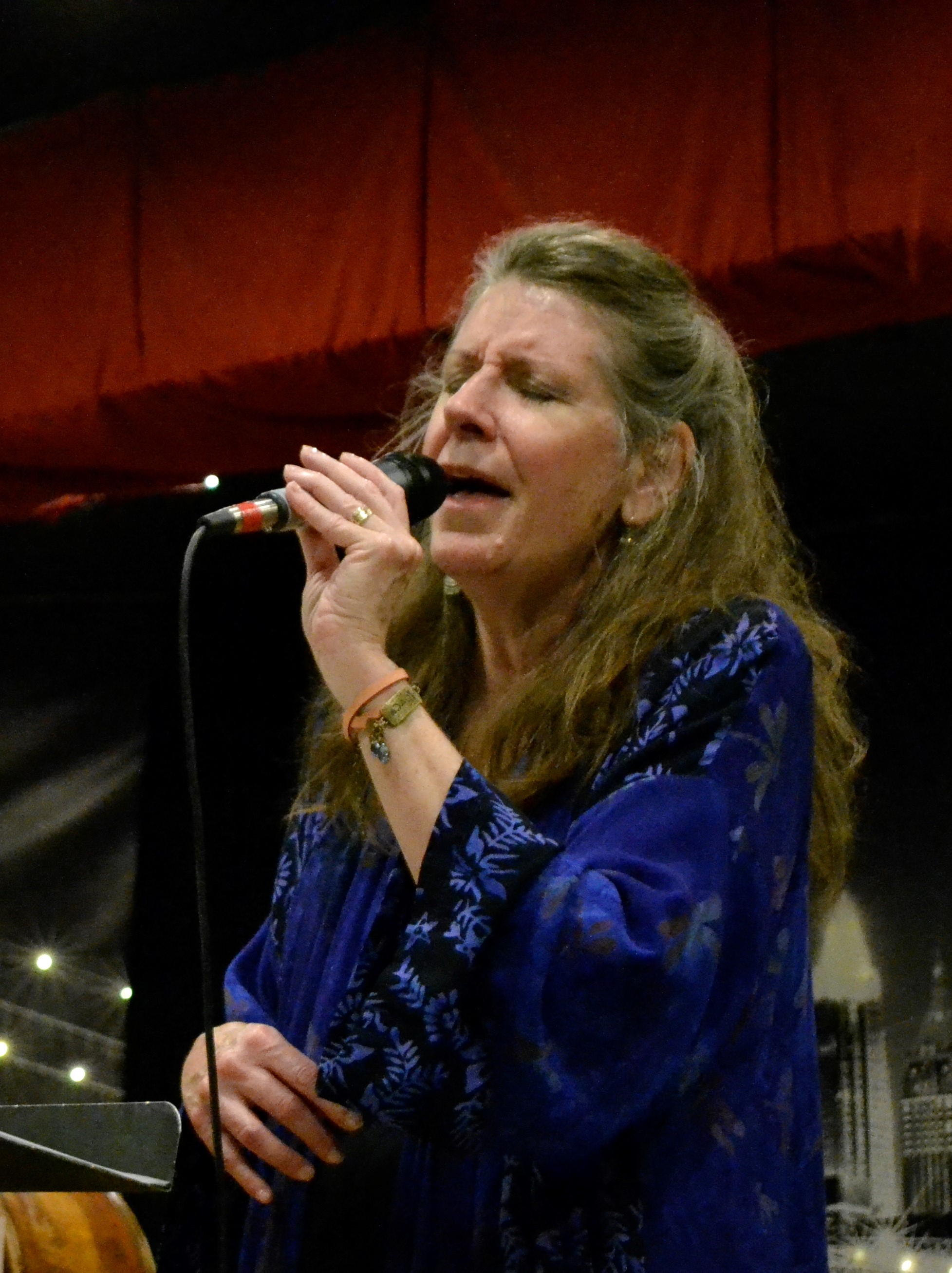 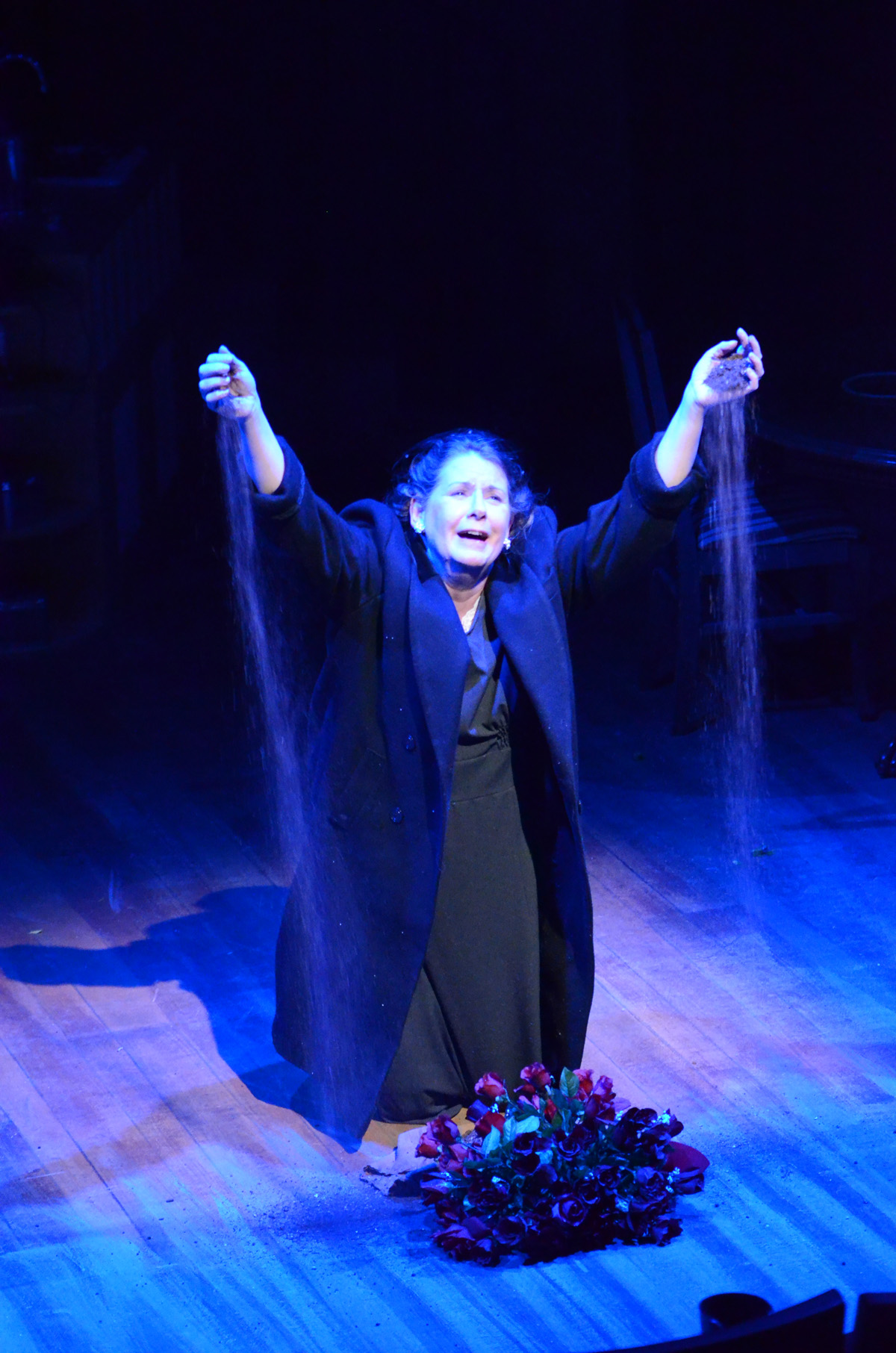 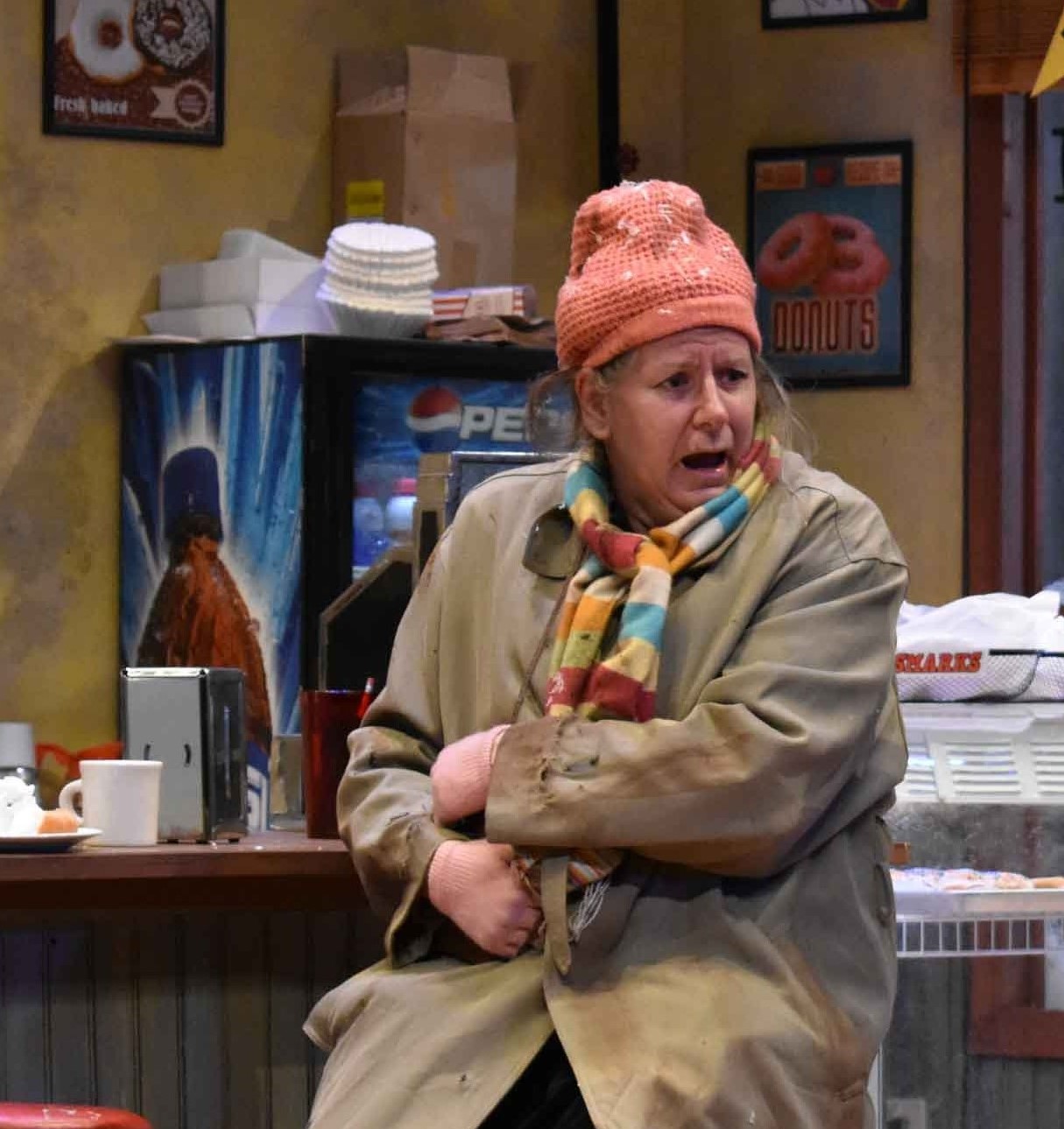 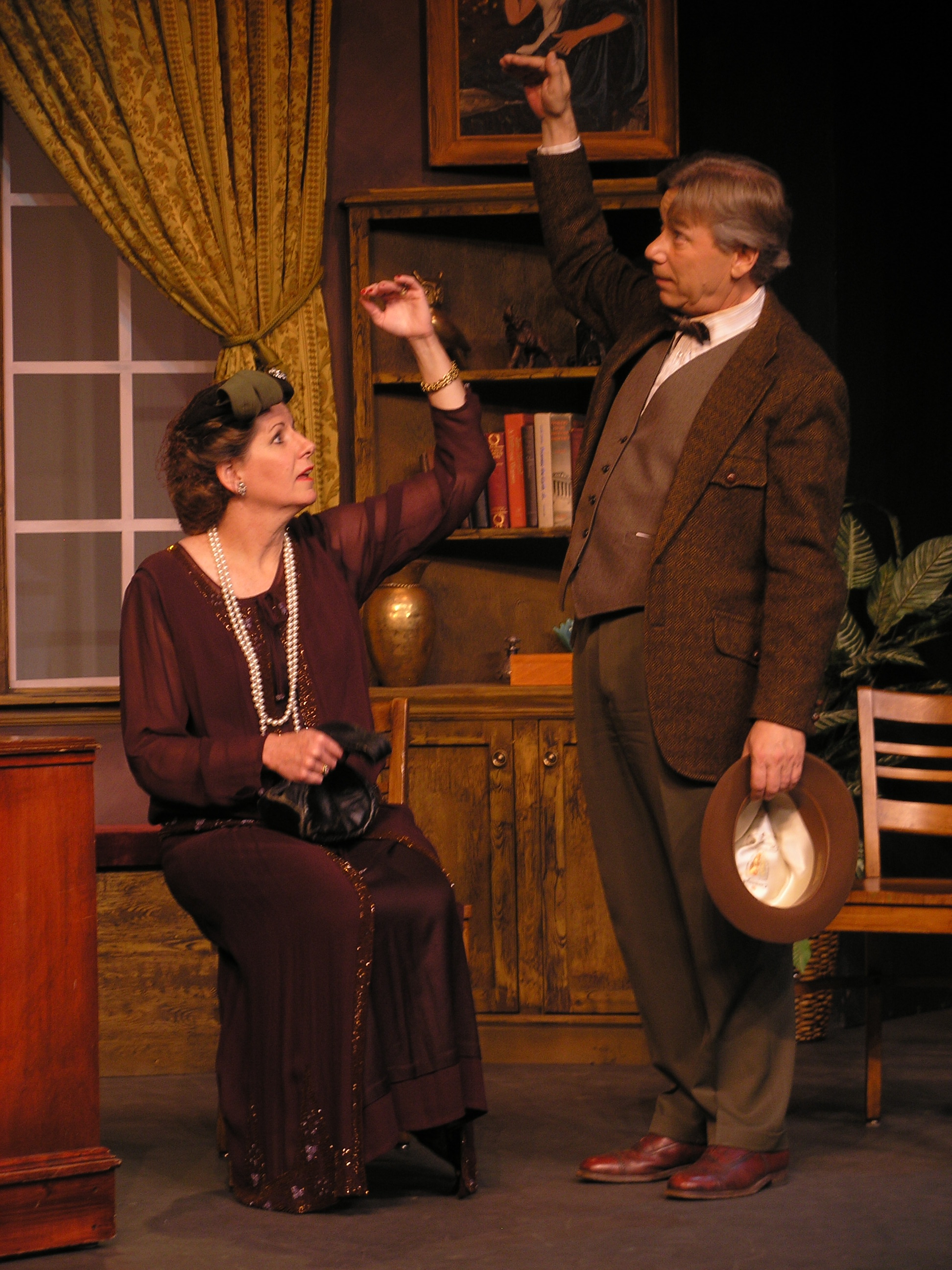