Mike will be appearing as Yank in Mischief's staged reading of Eugene O'Neill's The Hairy Ape January 31-February 1.

Mike will be appearing as Karl Nygard in Walking Shadow's production of Red Mayor by Savannah Reich this Spring, April 25 - May 10 Originally from New Jersey, Mike moved to Minnesota in 2013 to join the Commonweal Theatre Company. After two seasons, he relocated to the Twin Cities where he has been seen around town with Girl Friday, Artistry, DalekoArts, Savage Umbrella, 20% Theatre, Market Garden Theatre, and others. In addition to acting, Mike likes riding his bike for long periods of time, and that dog picture you posted on his Facebook wall. 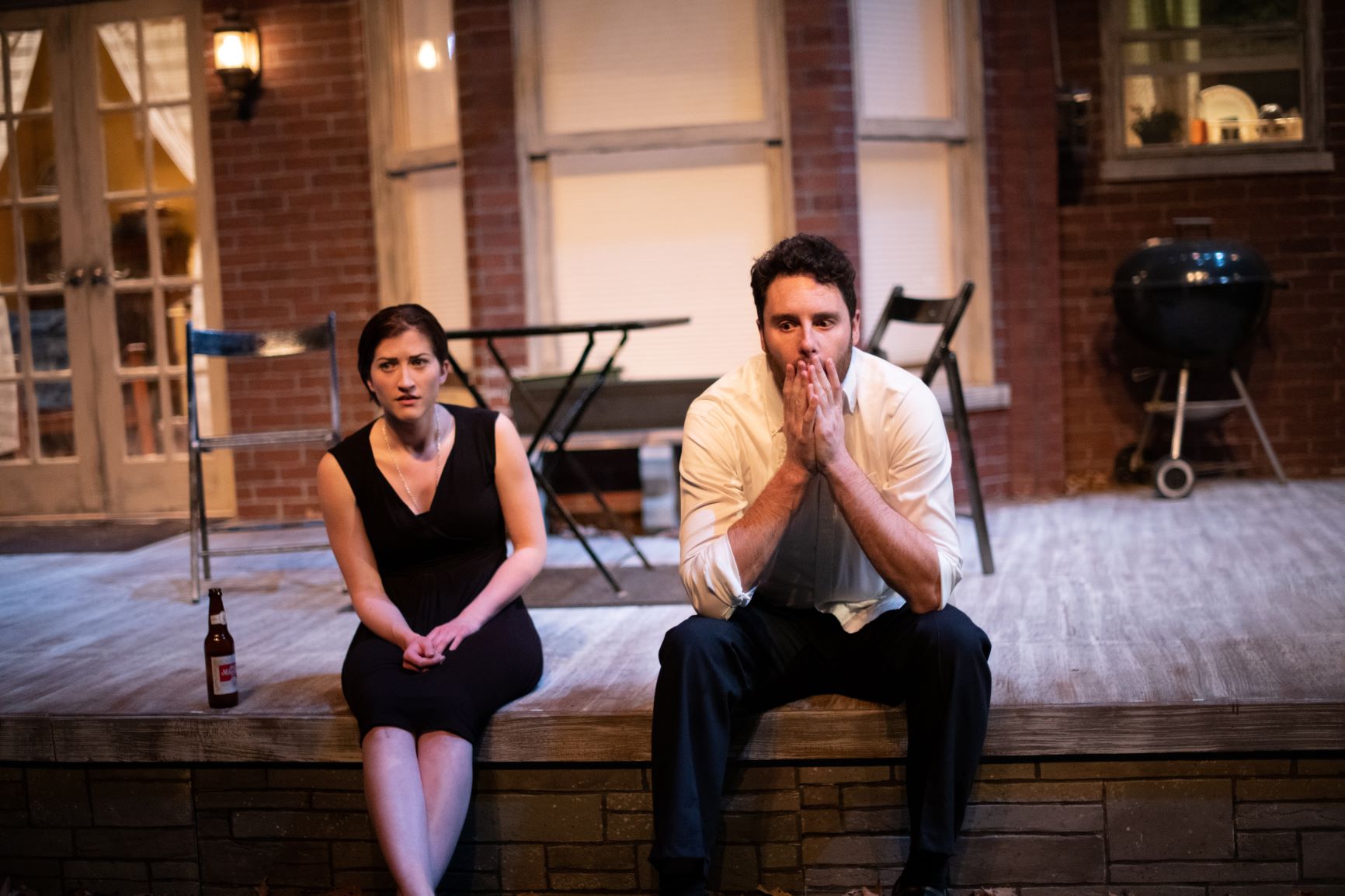 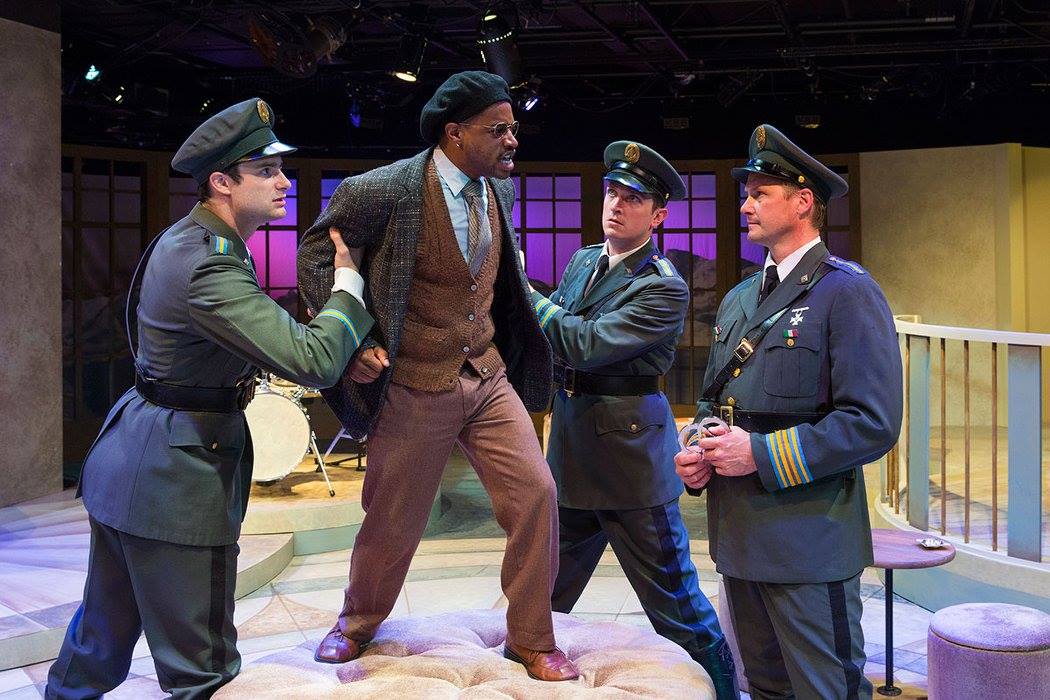 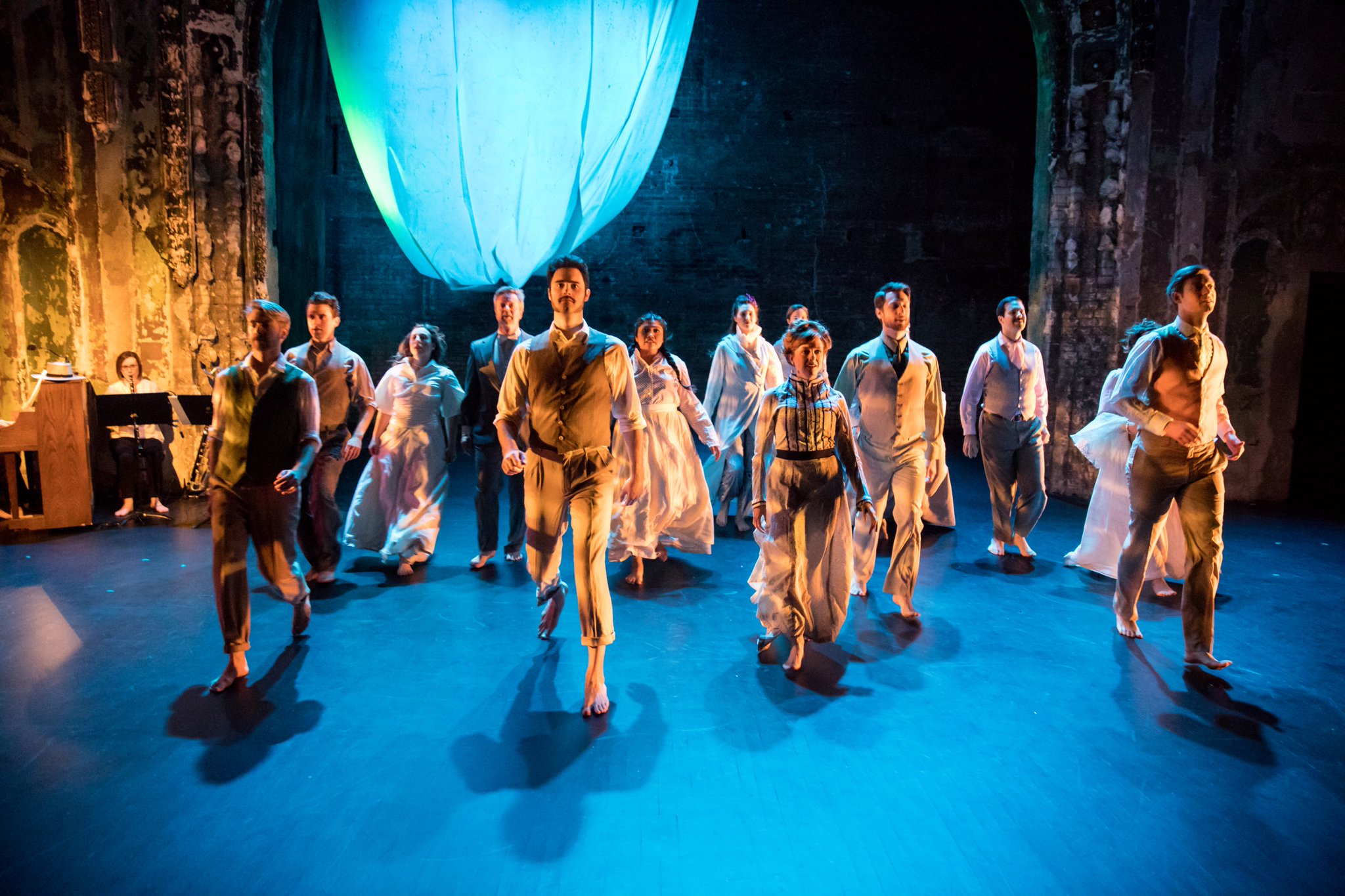 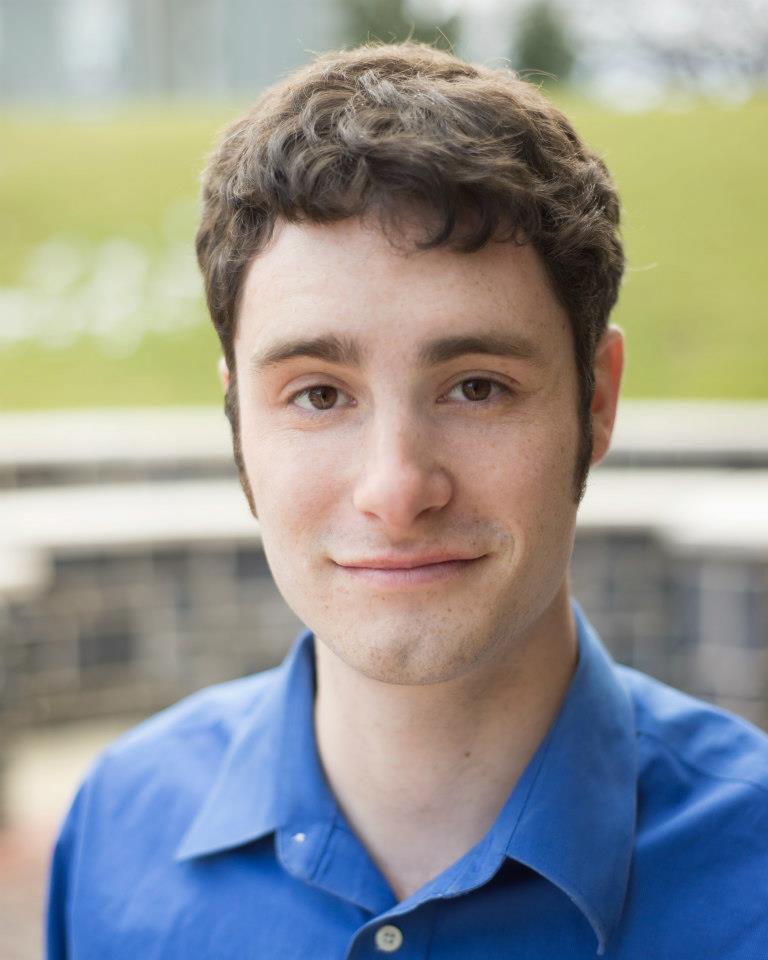