Kid Simple: a radio play in the flesh, Swandive Theatre

Sarah received her BFA in Performance from Stephens College, trained at HB Studios in New York, and currently studies with The Actors Workout at The Guthrie.

THE DIARY OF ANNE FRANK - "It is the most stirring staging of “Anne Frank” I have ever seen"; "Ms. Fenster and her ingenious colleagues have come up with what might well be the very first Zoom-based coup de théâtre, a scene of stunning intensity whose mere memory reduces me to tears as I write these words." - Terry Teachout, Wall Street Journal

MRS. MORTIMER - "I’ll be honest: I haven’t laughed this hard, at anything, in years. There is something about Broude’s facial expressions and the delivery of her lines--taken from books written by a real person of the same name--that had the audience in hysterical fits of laughter for most of the hour." -Susan Woehrle, l'etoile

"Sarah Broude was completely invested in her depiction of Mrs Mortimer. Her character never cracked or faltered and was delivered with such conviction and crisp pronunciation as to make even her most insane and offensive declarations seem like things she well and truly believed. That could not have been easy, especially with the audience rolling in laughter. 5 stars." -Fringe audience

ELEPHANT'S GRAVEYARD-  “The power of the acting is what drives the show [...] Fortunately, the fine cast is up to the task.” -Renee Valois, Pioneer Press

Jeff Rector is The Game Show Host for Mattress Gallery

The OFFICIAL Real Estate Partners of The Minnesota Wild 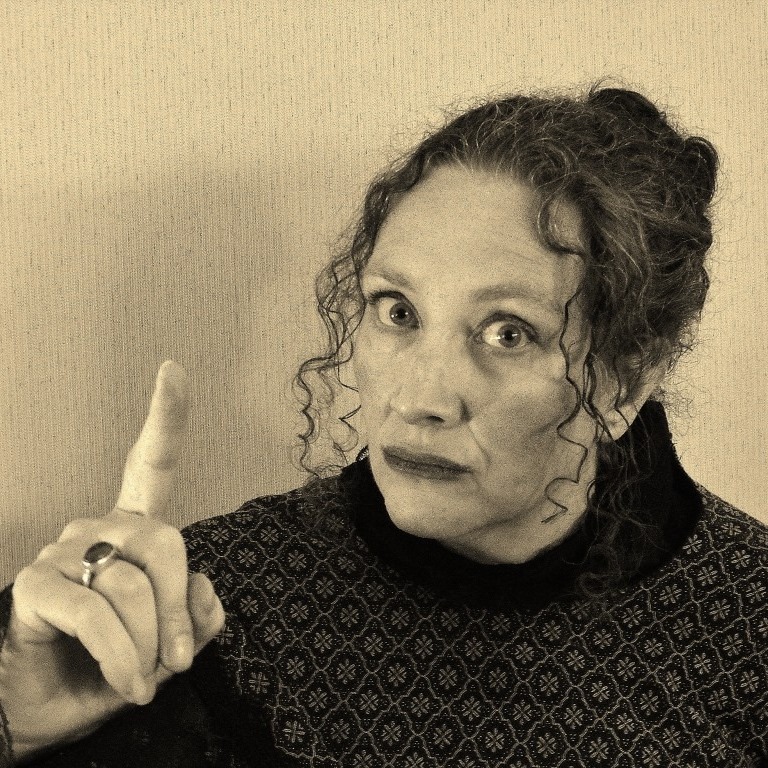 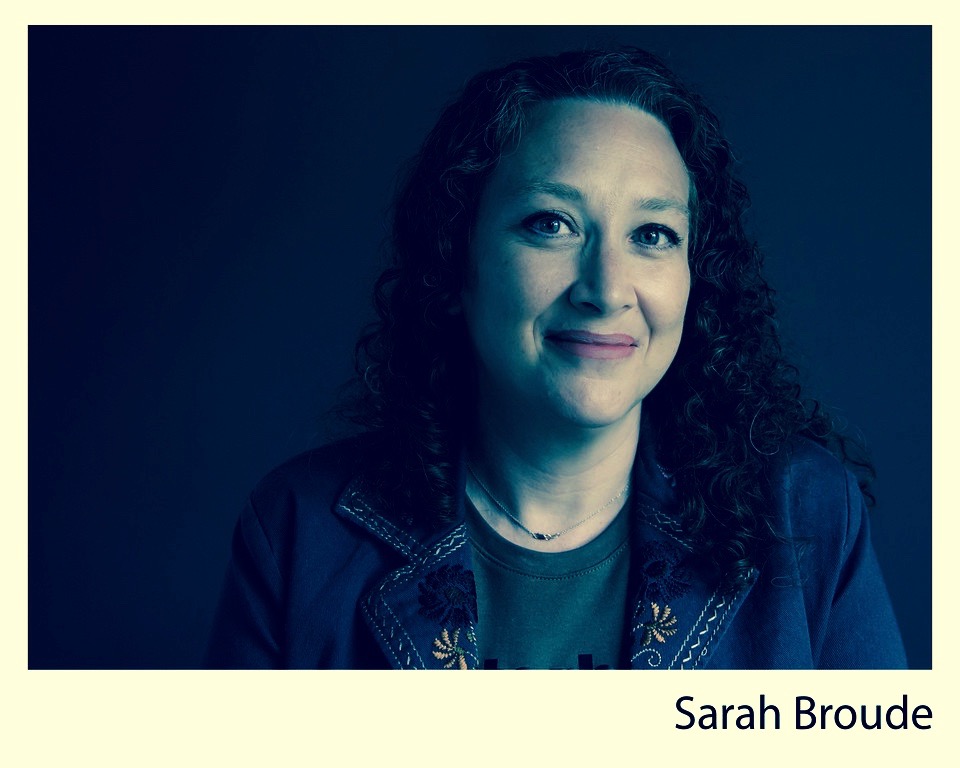 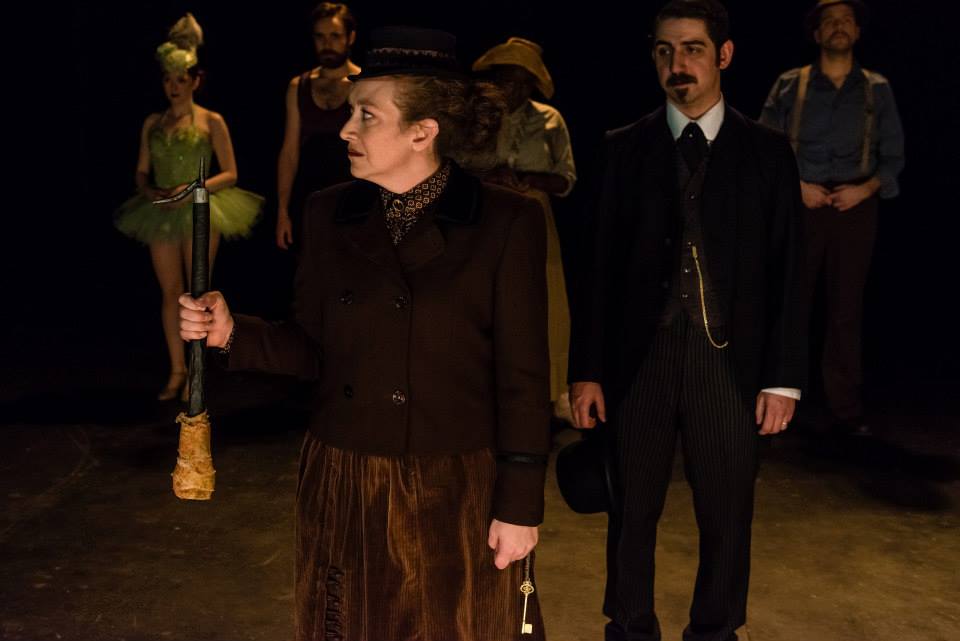