Her vocal performance highlights include appearing on the 50th anniversary cast recording of Guys and Dolls, the cast recording of Grease Das Musical and as backup singer in, Sisters of the Sixties, hosted by Darlene Love featuring vocal legends Mary Wilson, Beverly Lee and Leslie Gore at Town Hall in NYC. She  produced her solo work titled, Black Thread: A tribute to Ann Lowe and a CD Jazz tribute to Julie London recording project, titled, Satin Mood. Tiffany enjoys volunteering for Sing For Your Seniors and loves living in Minneapolis.
www.TiffanyCooper.com 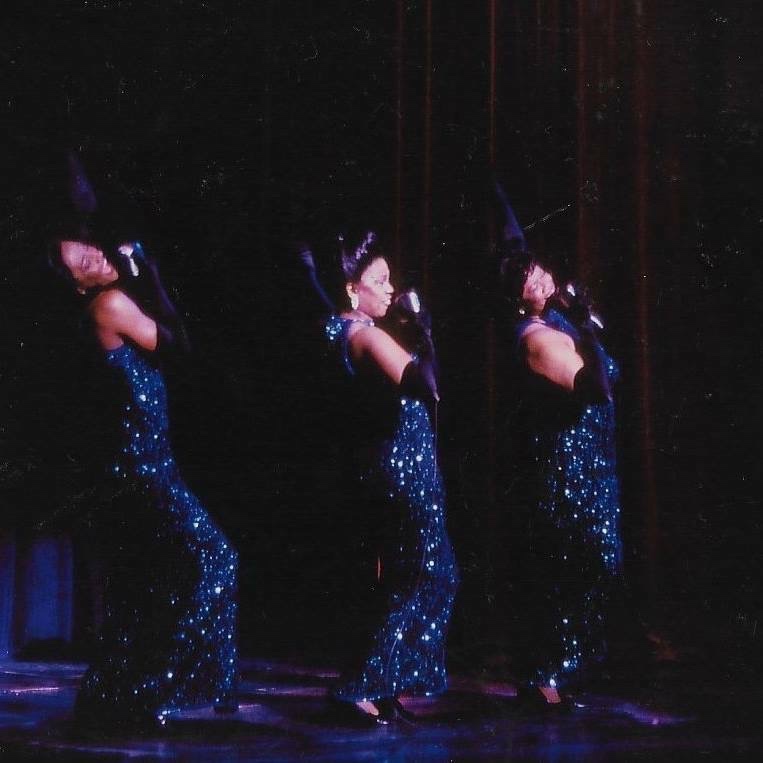 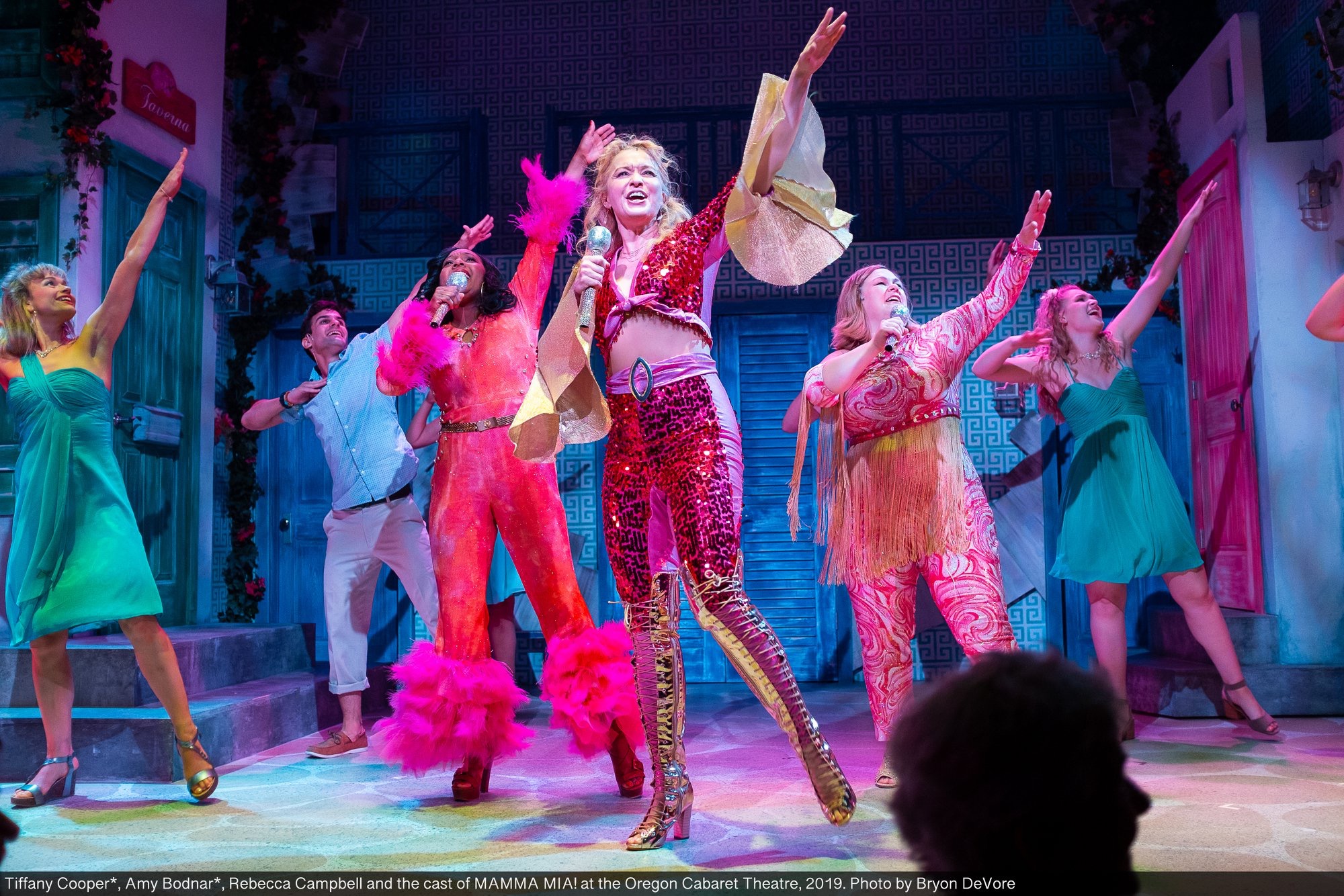 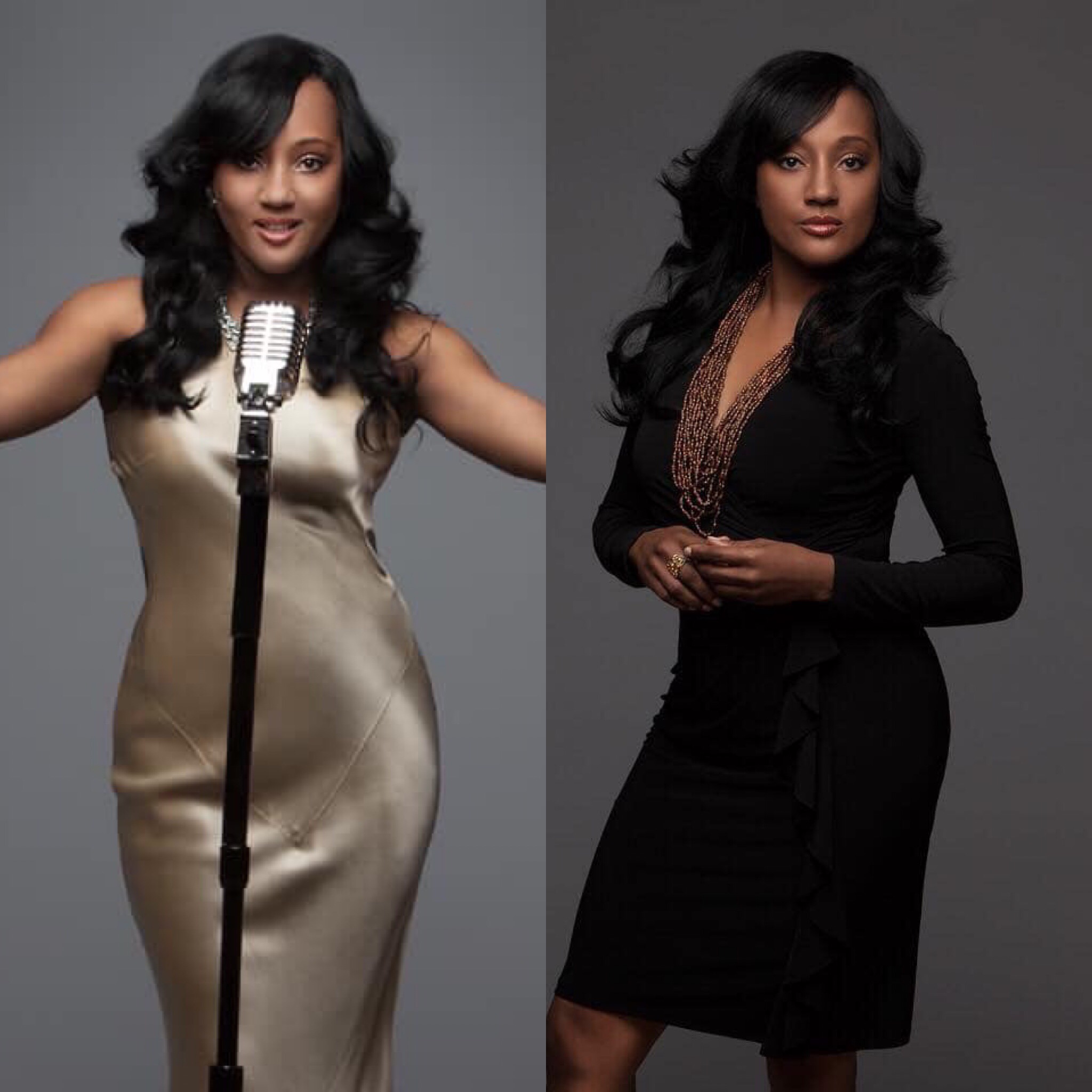 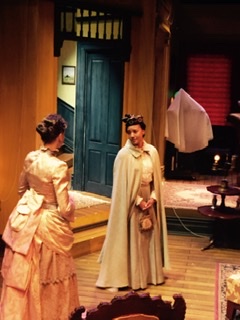 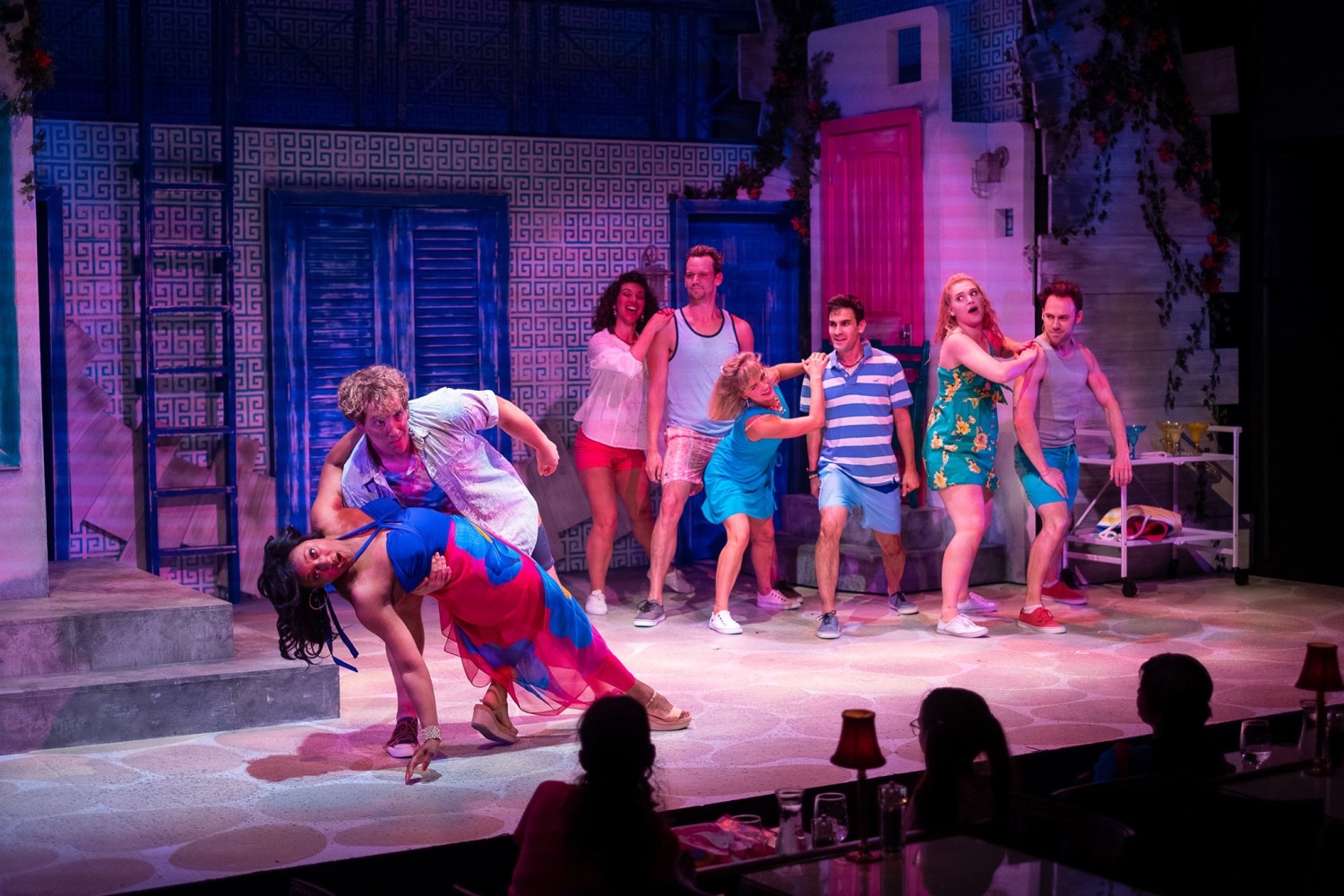