All auditions will take place on the Ashland stage at the Maplewood YMCA (2100 White Bear Ave, Maplewood, MN).

Invited callbacks will take place on Tuesday, February 1 on the Ashland stage at the Maplewood YMCA (2100 White Bear Ave, Maplewood, MN). Casting is not guaranteed on the basis of receiving or not receiving a callback.

Callbacks will be for the Main Cast only (callbacks will not be necessary for inclusion in the Children’s Choir).

MAIN CAST: Please have the following prepared for your audition:

CHILDREN’S CHOIR: No preparation is necessary.

Rehearsals will be held Mondays through Fridays from February 22 through April 21 (times below). Cast members will not be called to all rehearsals, Children’s Choir can expect 2 rehearsals per week until tech begins.

Conflicts will be taken into consideration when casting the show. A large number of conflicts or conflicts during the last two weeks of rehearsals or during performances (April 11 - May 15) may impact casting decisions.

Most rehearsals, particularly in the beginning of the rehearsal process, will take place other than the Ashland stage. That location is TBD but will be within 15 minutes of Ashland.

Fridays and Saturdays at 7pm, Saturday and Sunday matinees at 2pm; April 22- Sunday, May 15

Ashland is committed to the safety of its artists, crew, volunteers and patrons. As such, we are currently enforcing  masking by everyone in the theater until Minnesota's positivity testing rate returns to below 5%. At that time, we are planning on allowing performers to unmask for rehearsals and performances if they are fully vaccinated. Testing is not currently required, but is being considered as a further requirement to keep our artists safe. 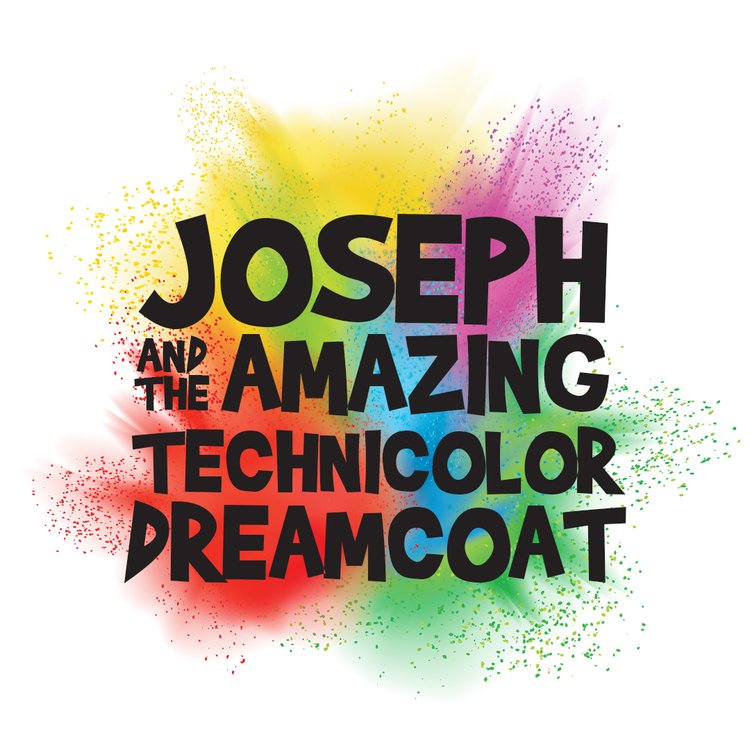